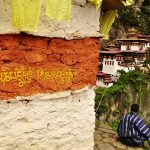 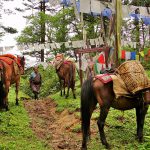 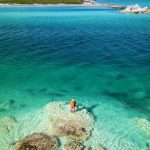 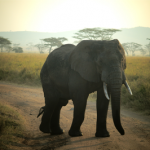 Congratulations to Juliana Mayhew on taking the top prize in our photo contest!

Over the past year, SFS students around the world captured images of their time in the field. We asked students to submit shots that portrayed the “observer and the observed,” and we received hundreds of incredible shots featuring professors, classmates, and community members engaging with the natural world. We posted our finalists on our Facebook page and let the SFS community choose our winner.

Juliana is a biological sciences major at Dickinson College. She studied abroad with SFS in Turks & Caicos  in the spring of 2012, where she captured this incredible underwater experience. “We were diving along the wall when we came across this curious hawksbill sea turtle. For just a few moments it did not seem to matter that we, as humans, were only visitors in this weightless world. This incredible encounter will always stand as a reminder that every living thing is interconnected and we have the ability to coexist peacefully,” said Mayhew.

Theresa Wondra, from the University of St. Thomas, took both second and third place for her stunning photos taken during the SFS Bhutan program in the summer of 2012.

“Visiting Tiger’s Nest Monastery was something I had been anticipating our entire program. We spent our last full day in the country hiking up to visit this incredible monastery constructed in the side of the mountain. It is such a magical place. This photo became one of my favorites since it captures a moment of reflection as a Bhutanese man, dressed in his traditional clothing, sits and takes in this wondrous site,” said Wondra. 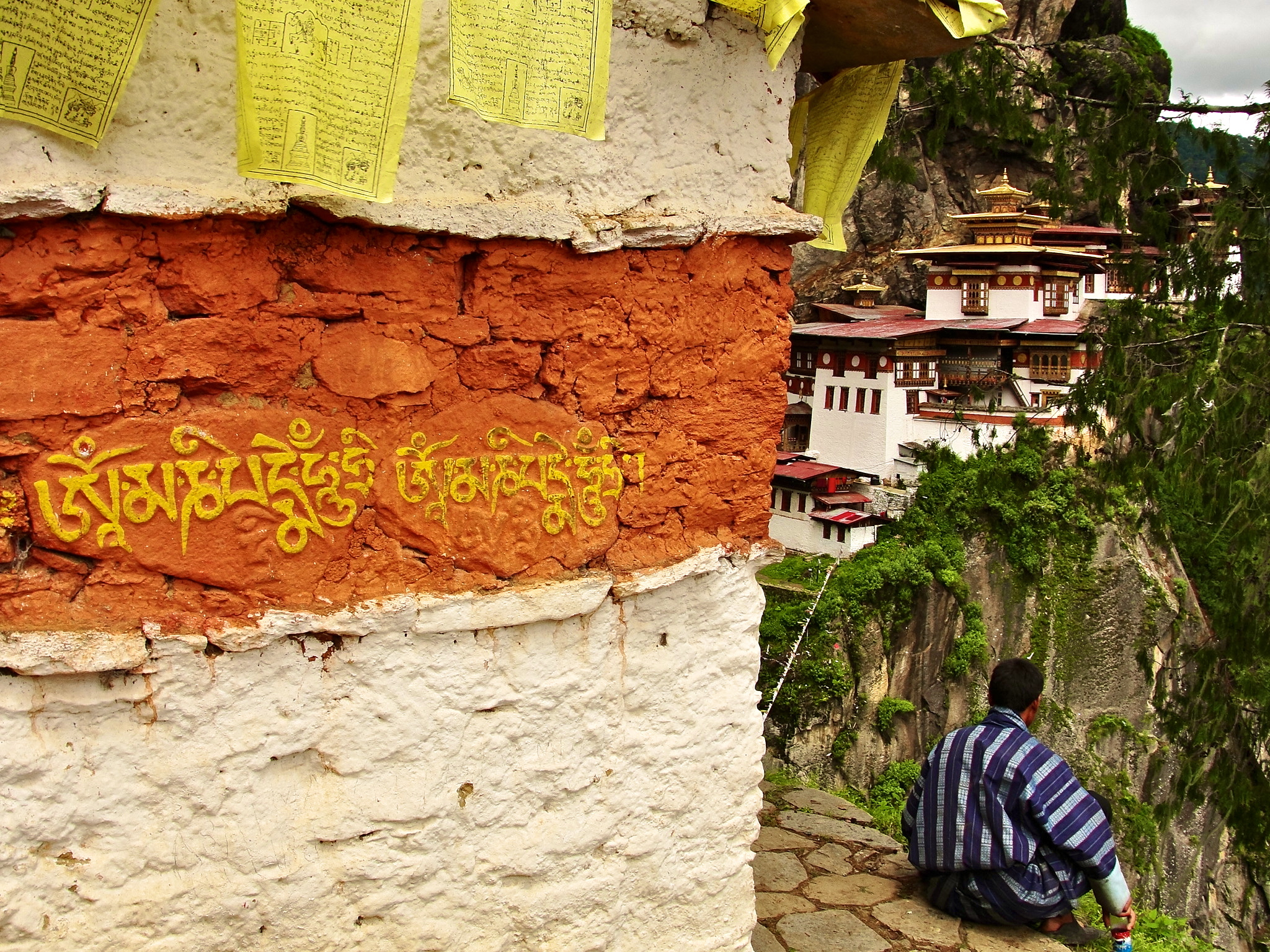 Commenting on the photo below, which placed third in our contest, Wondra said: “This photo was taken during our three day trek through Bhutan’s breathtaking mountains and valleys. It was an exciting moment, as we reached the highest point of that day, and the rest of the day’s trek was pretty much down the mountain from there. We were greeted by such a beautiful site. Vibrant prayer flags were strung up throughout the trees, blowing in the wind, as our horses stopped to snack on the lush vegetation that surrounded us. It was a moment I want to always remember.” 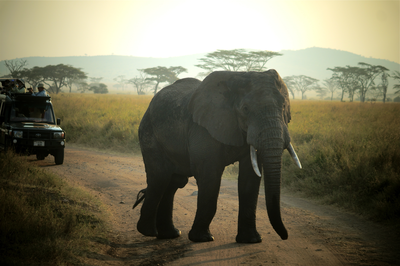 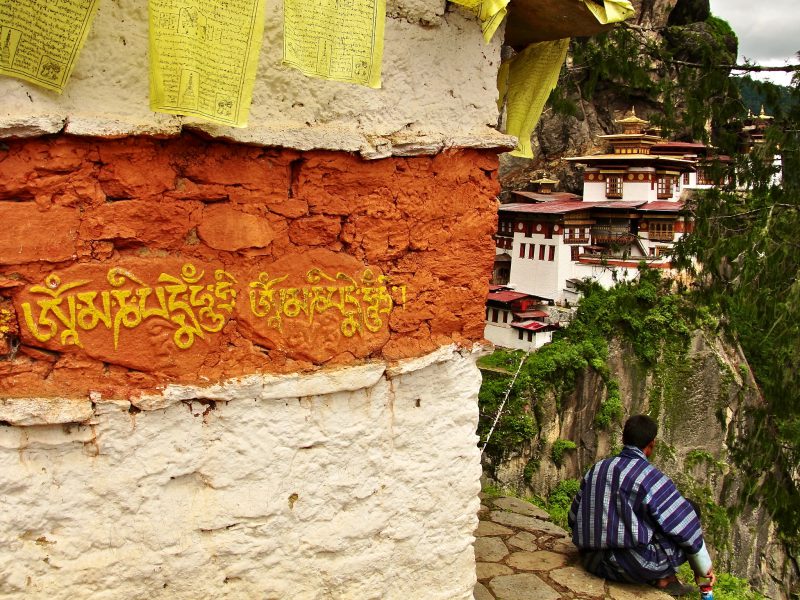 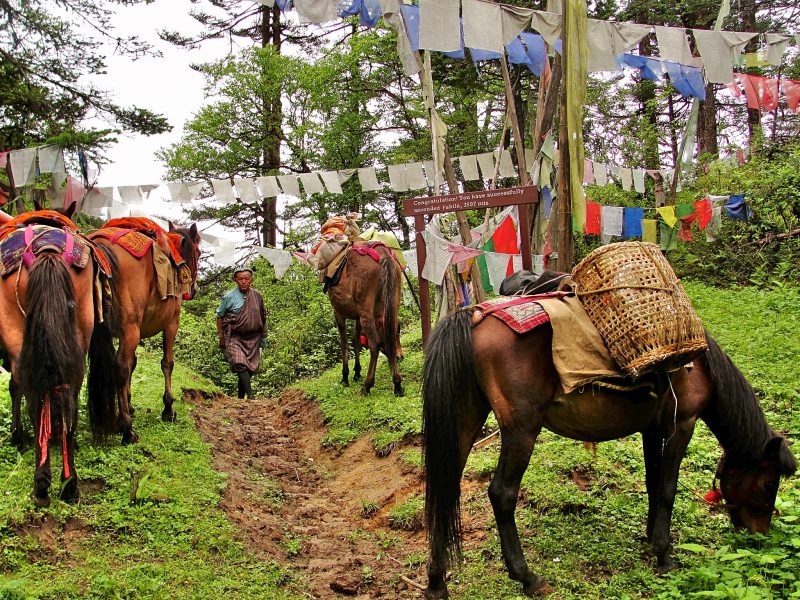 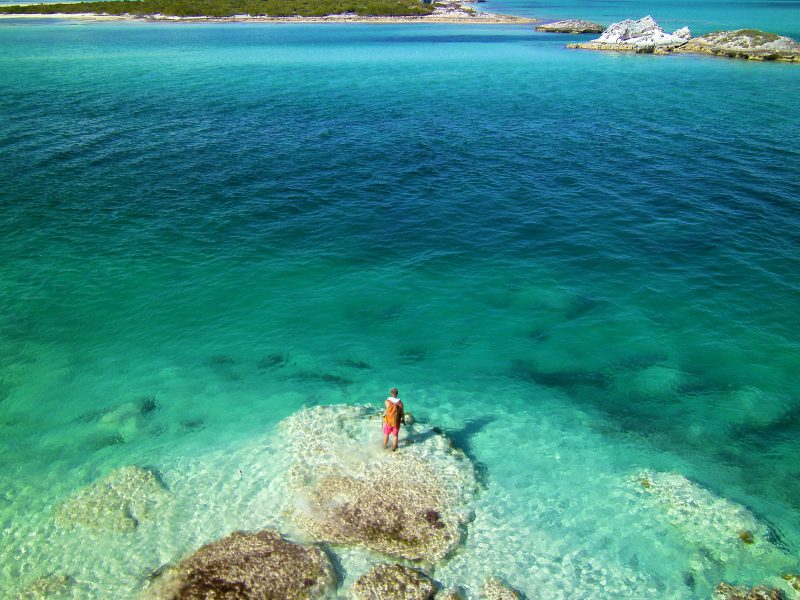