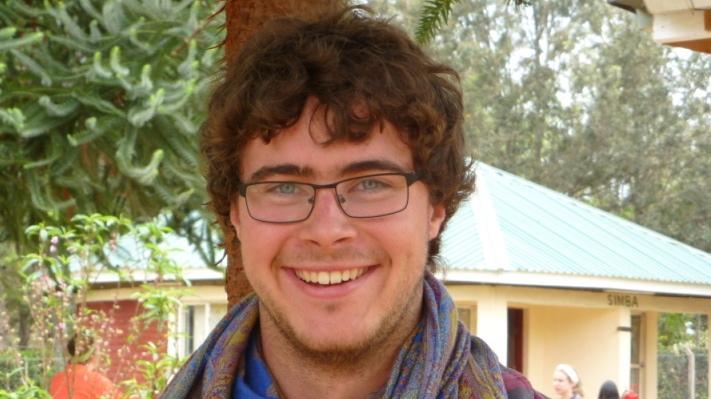 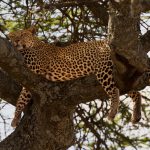 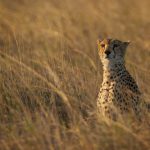 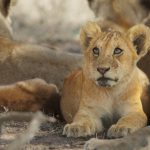 The Toyota Land Cruiser bounced repetitively down the dirt track as we raced back to our camp in the middle of Serengeti National Park.  We had completely lost track of time watching a mother cheetah and her four cubs stalk two grant’s gazelles.  Now it was crunch time —  we were expected back at the tent site in 15 minutes, and we had at least that long to go before we got back.  We rounded a bend, hair blowing in the wind and huge smiles plastered on our faces as we stood in the back of the open topped vehicle.  That’s when I saw it — or rather Kioko, our Wildlife Ecology professor and driver did, and he pointed it out as we slowed to a stop.  A leopard lay draped across a branch in an acacia just 100 feet from the road. 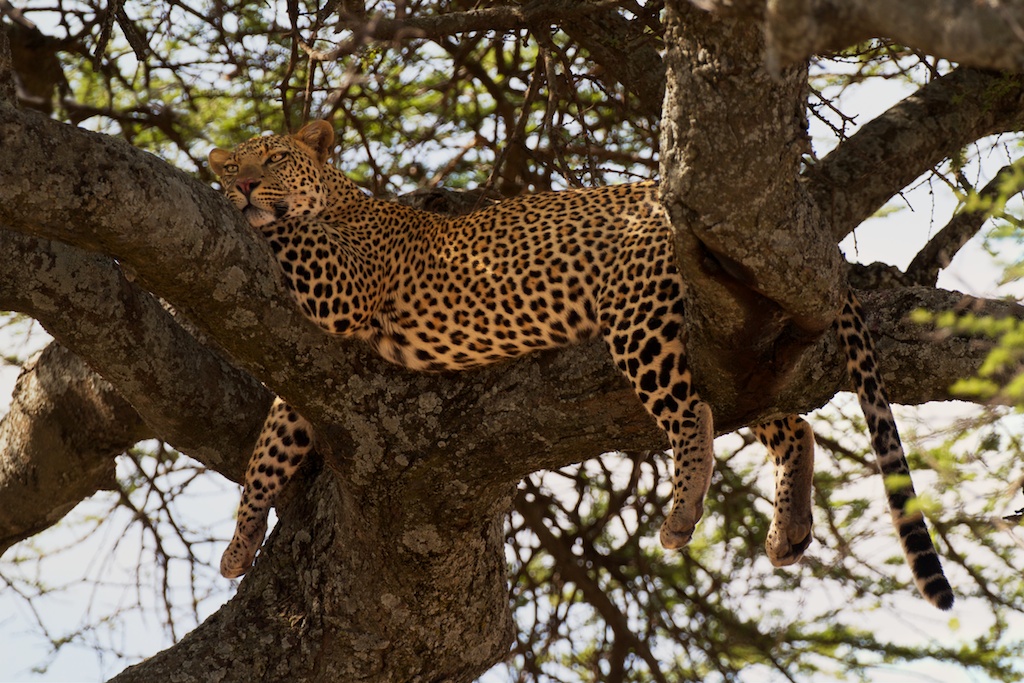 My journey to east Africa began a long time ago.  Fifteen years to be exact.  I can still remember the moment: sitting down on the couch to watch Nature on PBS.  The topic of the show that night was leopards, my lifelong favorite animal, and one of the people they followed on that show was a nature photographer who photographed big cats in Serengeti National Park.  I decided that night that I wanted to be a nature photographer when I grew up — and if possible, one that photographed the big cats.

I lifted the camera to my eyes, framing the beautiful spotted cat, and pressed down, hearing the familiar cha-chook of the shutter.  The leopard’s bright yellow eyes bored into my own as I stared him down through the lens.  Then with a flick of his tail and a visible deep breath he lay his head back down.  I relaxed my grip on the camera and lowered it to my side as I was filled with a warm feeling of satisfaction and relief.  I had just lived out a lifelong dream. 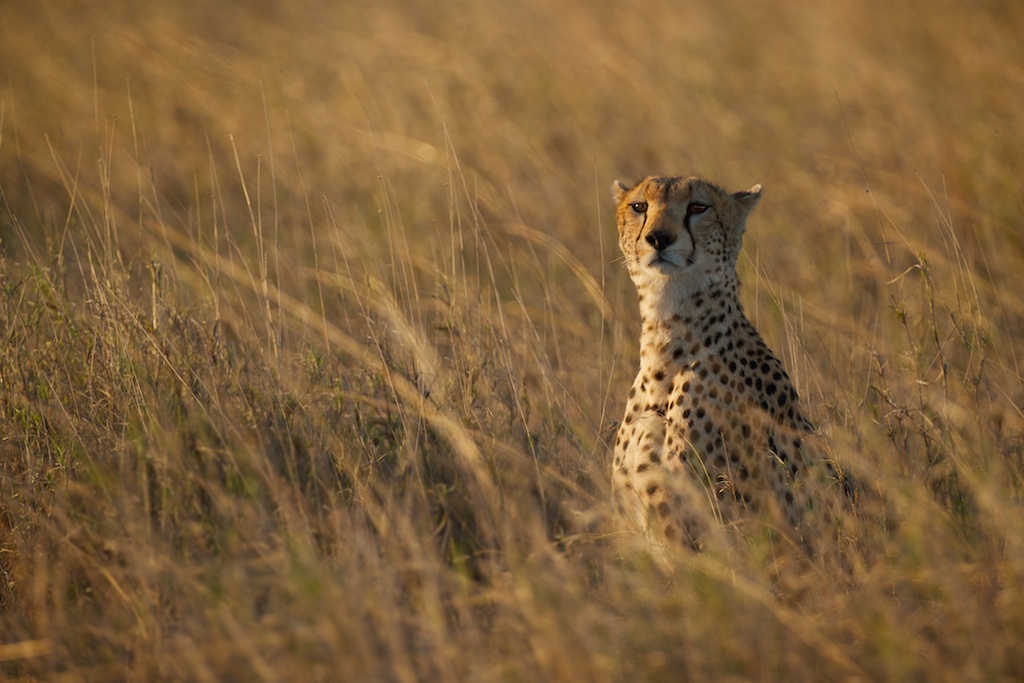 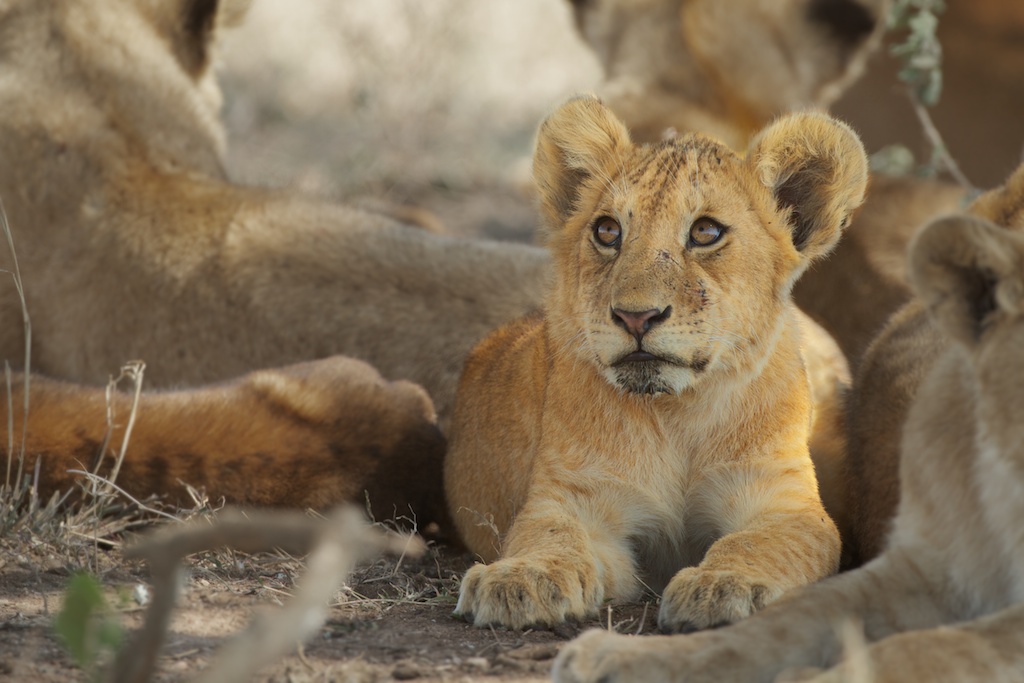 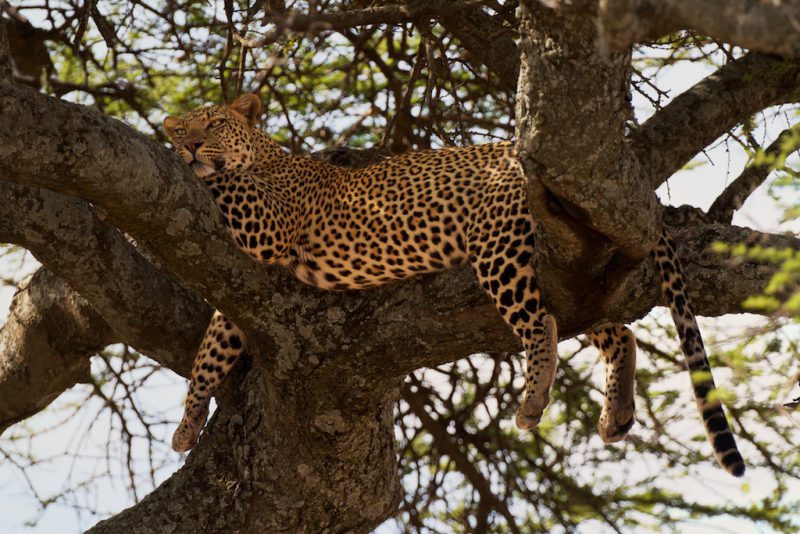 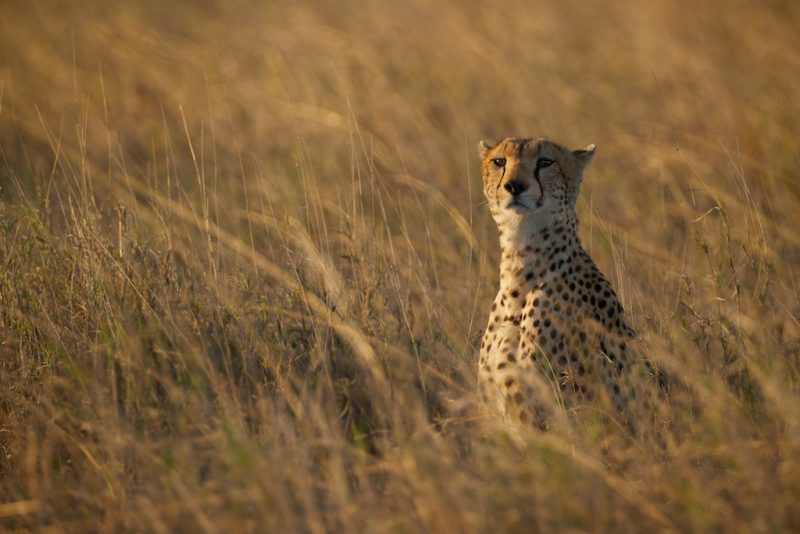 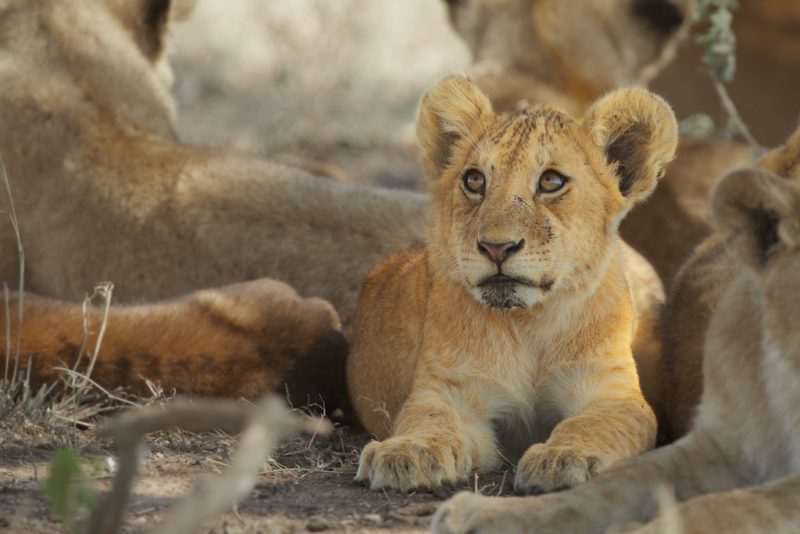