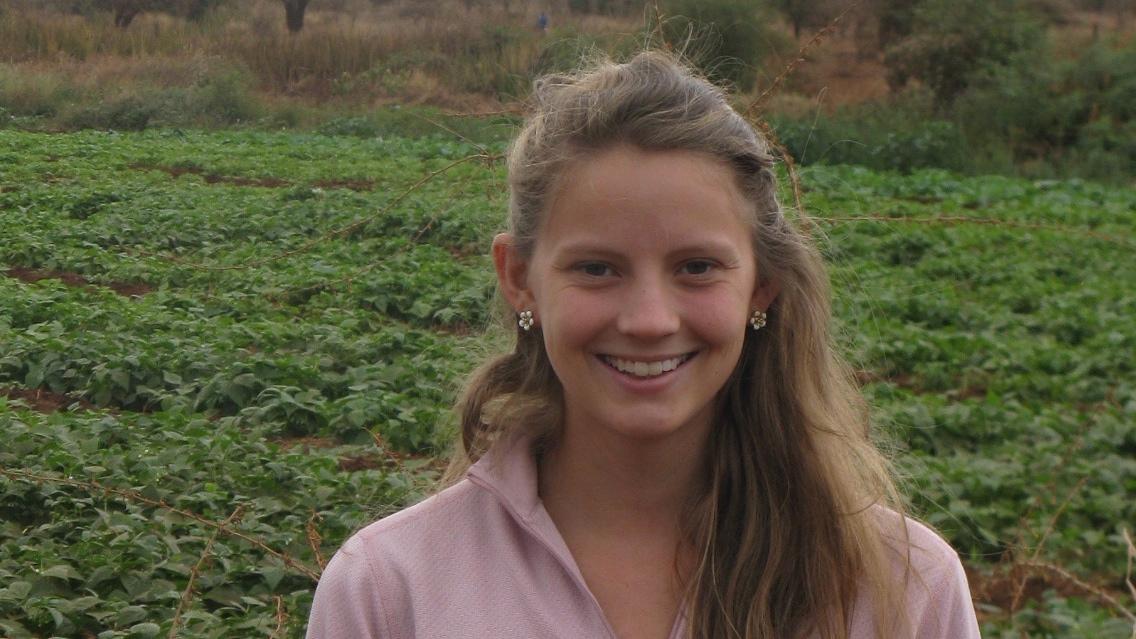 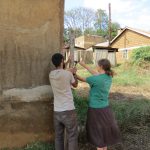 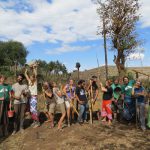 Building a Garden and Community in Kenya

Midterms had finally come to an end which meant that it was time to load up the tools and start on another project. Students grabbed shovels, hoes, pick axes, nails and hammers. The trucks were loaded, and with some luck, we were on our way to Oliotokitok to visit the HIV testing clinic, Voluntary Counseling and Testing (VCT). 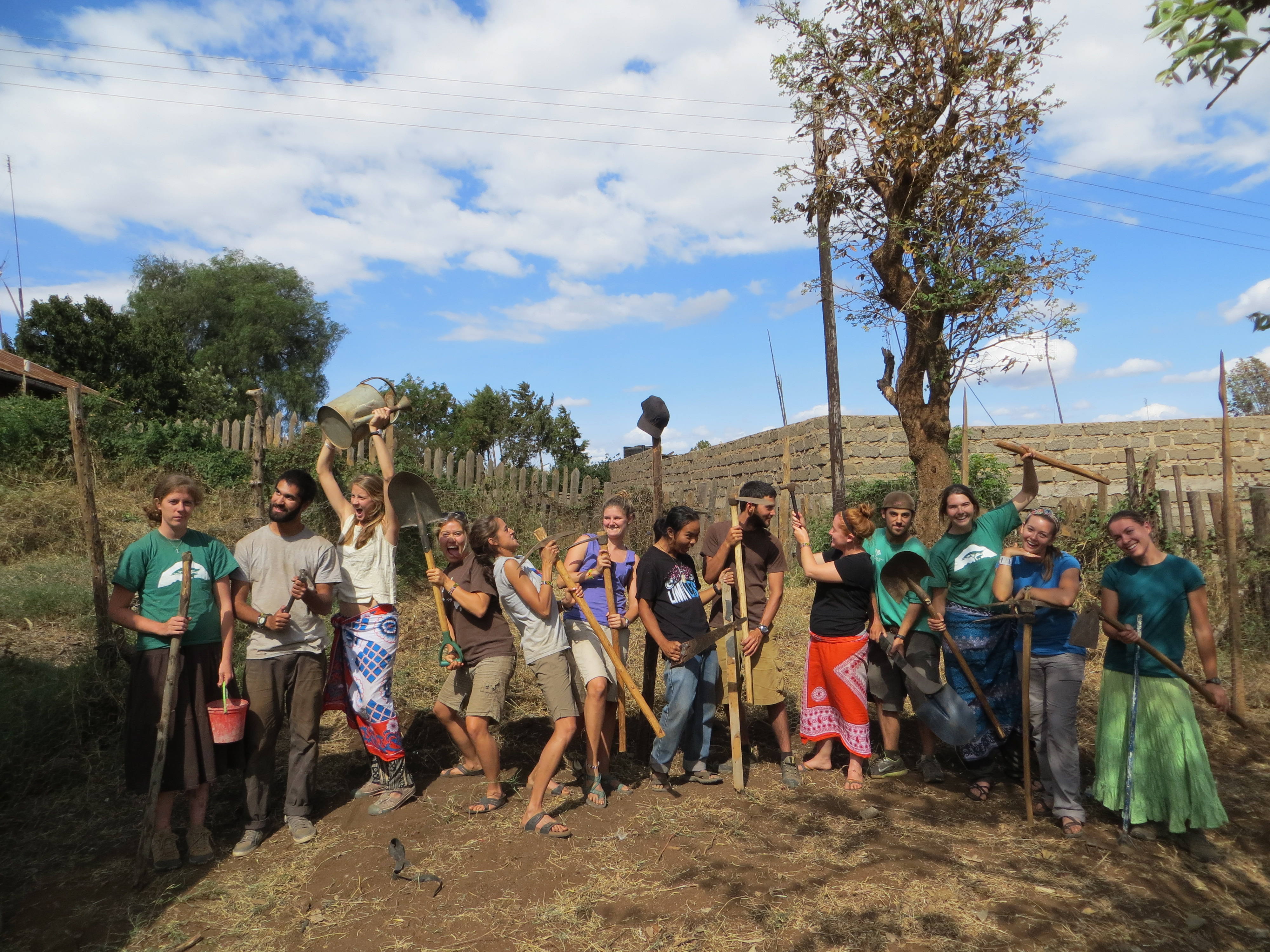 As soon as we pulled in we were met like old friends. Welcomes, smiles, hugs, and inquiries about how we have been were exchanged. Pretty soon though, our eagerness set in and we headed down to the recently turned-over plot that had hopes of becoming a communal garden. I have never seen progress quite like this — I think the stress-relieving action of slamming a shovel into the ground and pounding nails into posts were exactly the therapy needed after a long week of final reports and tests. 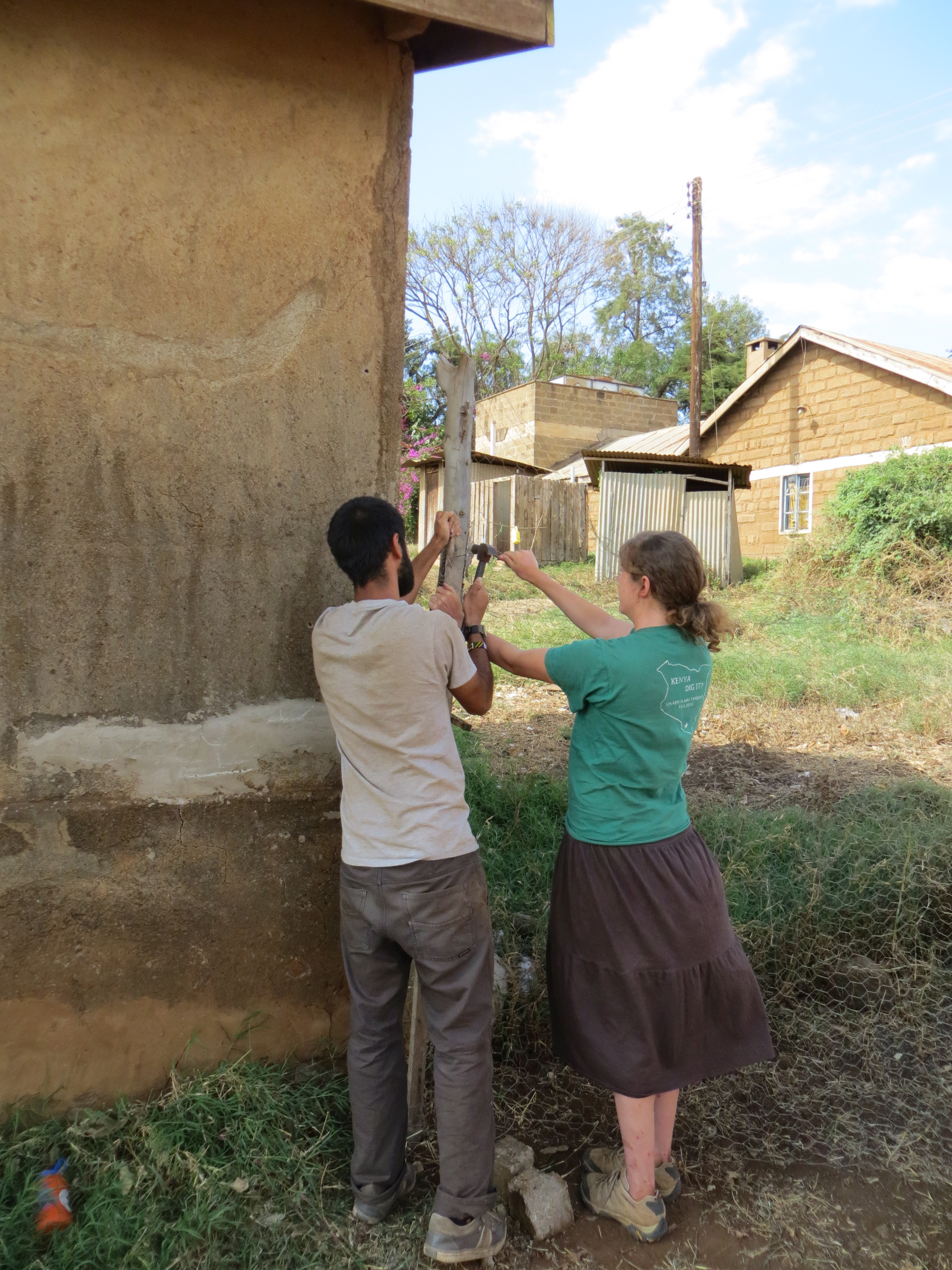 The plot was buzzing with activity: troughs were being made, seeds dropped and gently covered, watering buckets were moving at an enthusiastic pace from the kitchen down the hill and into the beds. Students dug holes at a rapid pace and as soon as one was completed a tall post was set and buried back into the ground. Chicken wire appeared from a team who had dislodged it from the top of the hill and hammers swung hard as nails were quickly driven in, each hit securing that one less chicken would disrupt our seedlings. Within an hour the garden had been constructed. Even a swinging door had been fashioned so that caretakers may enter with ease to tend to the crops.

Our reward: an amazing homemade lunch of beans, maize, and potatoes. I have to tell you, food never tastes as good as it does after hard work in the hot sun. We had the chance to visit with the mamas at VCT during lunch, sharing food and the appreciation of welcoming friends and a caring community. As we drove out of the gate to head back to the Center, I left with a blossoming thought: that along with the seeds of kale and cabbage, this garden may sprout growing hope and happiness in the minds of those who work in it, as it had for us this day. 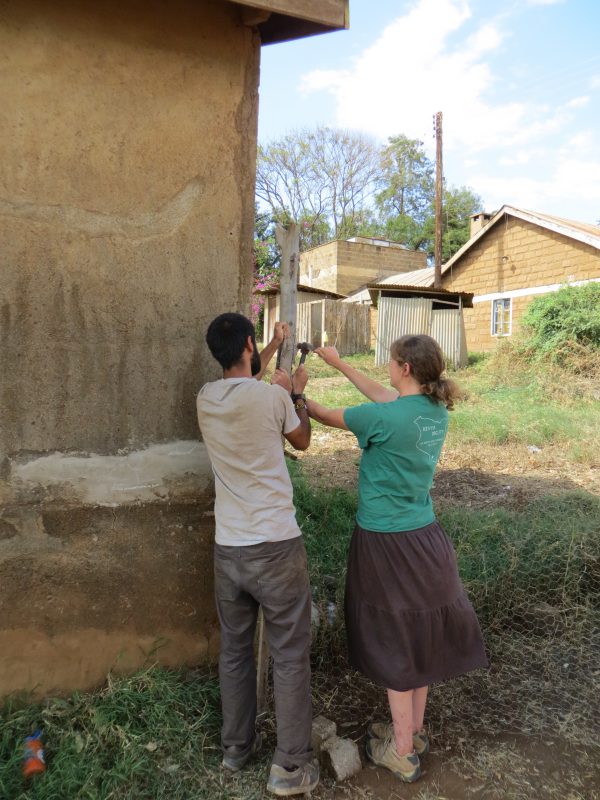 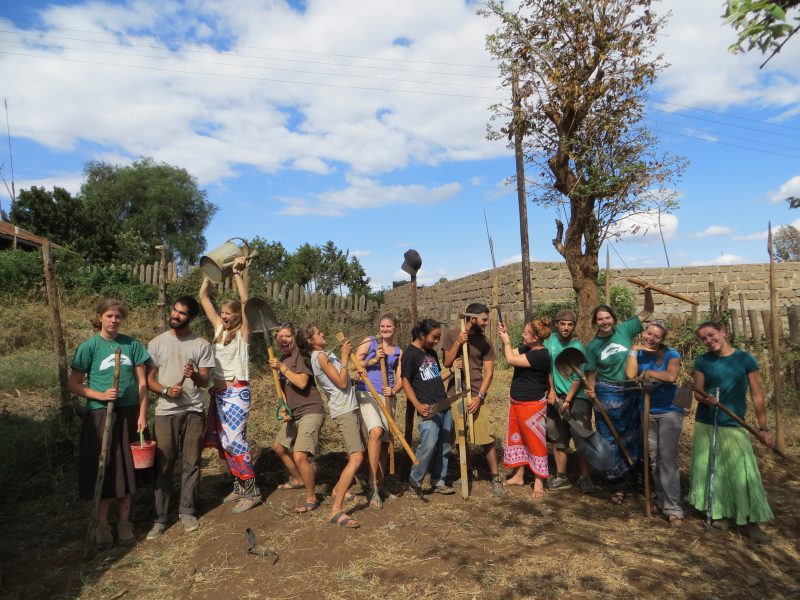