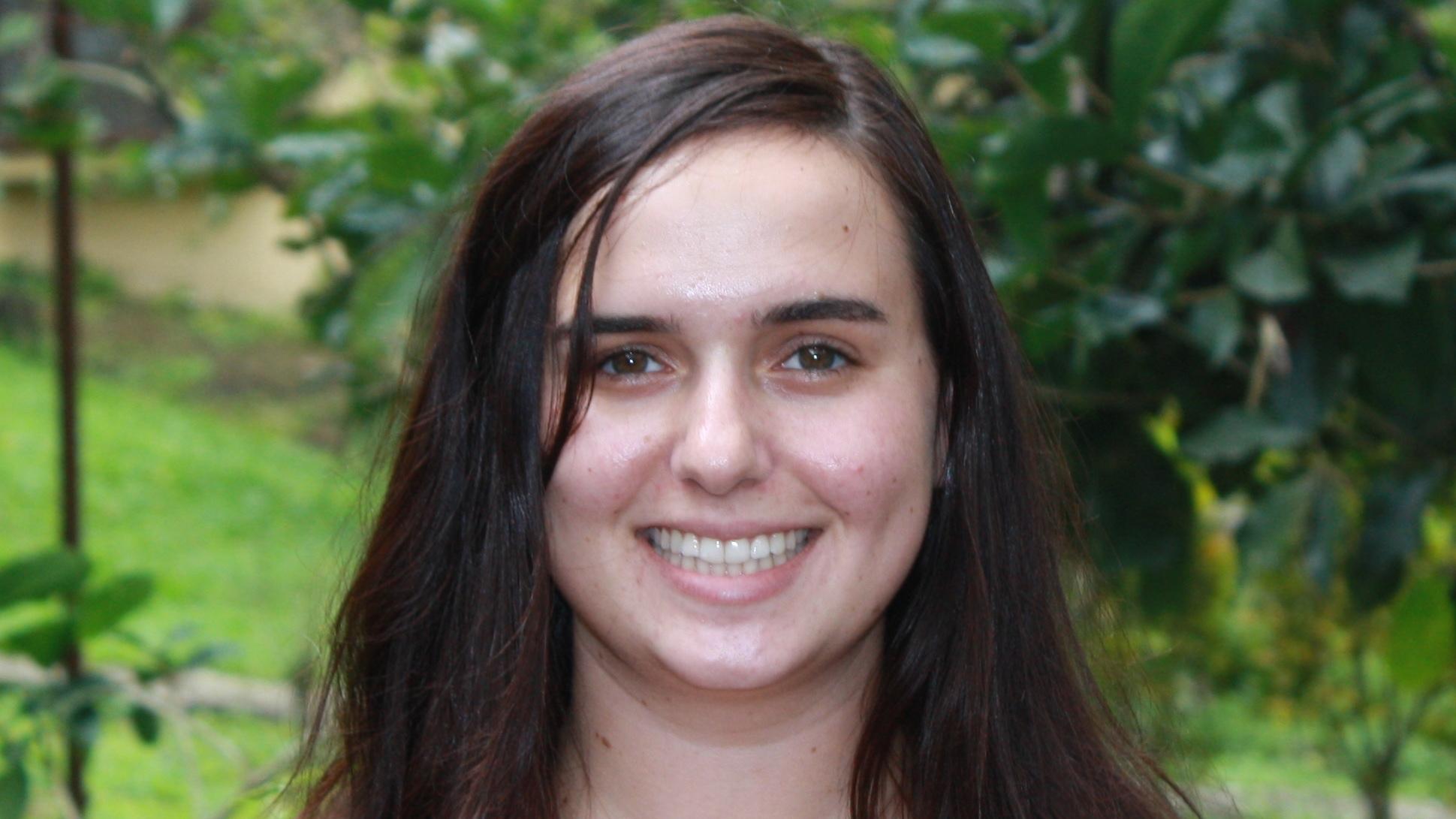 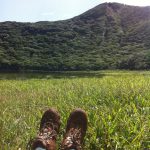 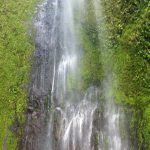 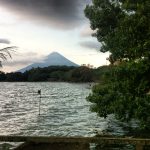 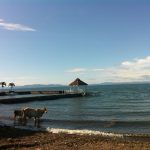 Reflecting on Sustainable Development in Nicaragua

The island of Ometepe was nothing like I had ever seen before. It was truly a glimpse into what life was like before it was bombarded with industry, globalization and development — a land where the notion of going out into the untouched forest and living off the earth is not only a possibility, but a practical and common way of life. I got to see what is was like when people lived directly off the land, utilizing natural resources in their primary, pristine state. 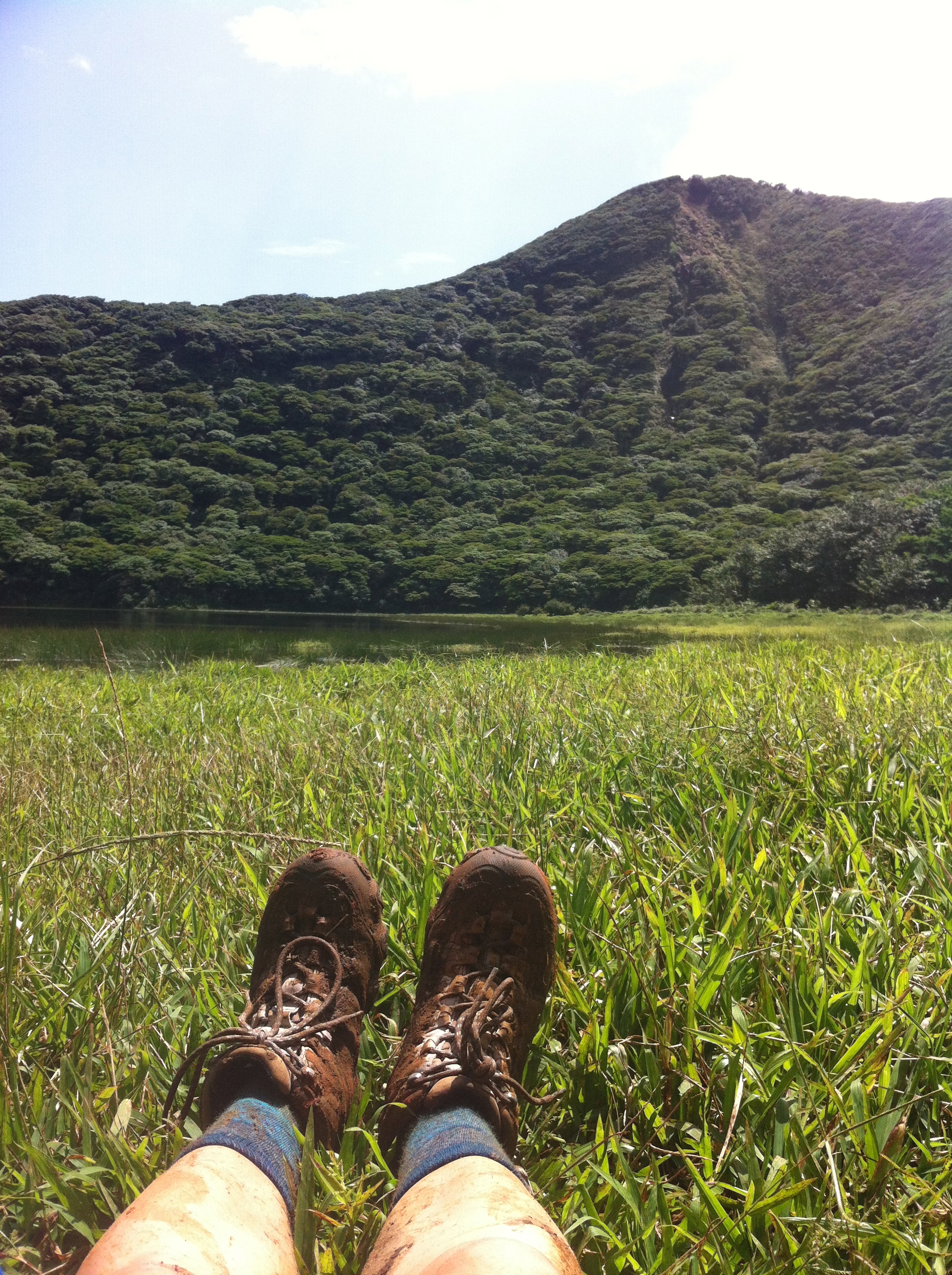 This is a relationship that is nearly impossible to detect in the developed world without deep thought and complex analysis. It was astonishing and endearing to see this type of life in existence. As an American, it is a rare thing to be able to experience the idea of “wildness” outside of the context of conservationism (i.e. in a national park where there are paved roads leading to the entrance). Although the type of wildlife observable within national parks and other protected areas of land is beautiful and refreshing, there was something much more raw and exhilarating about seeing a basically untouched area of land coexisting with human beings living within it, not separated from it. 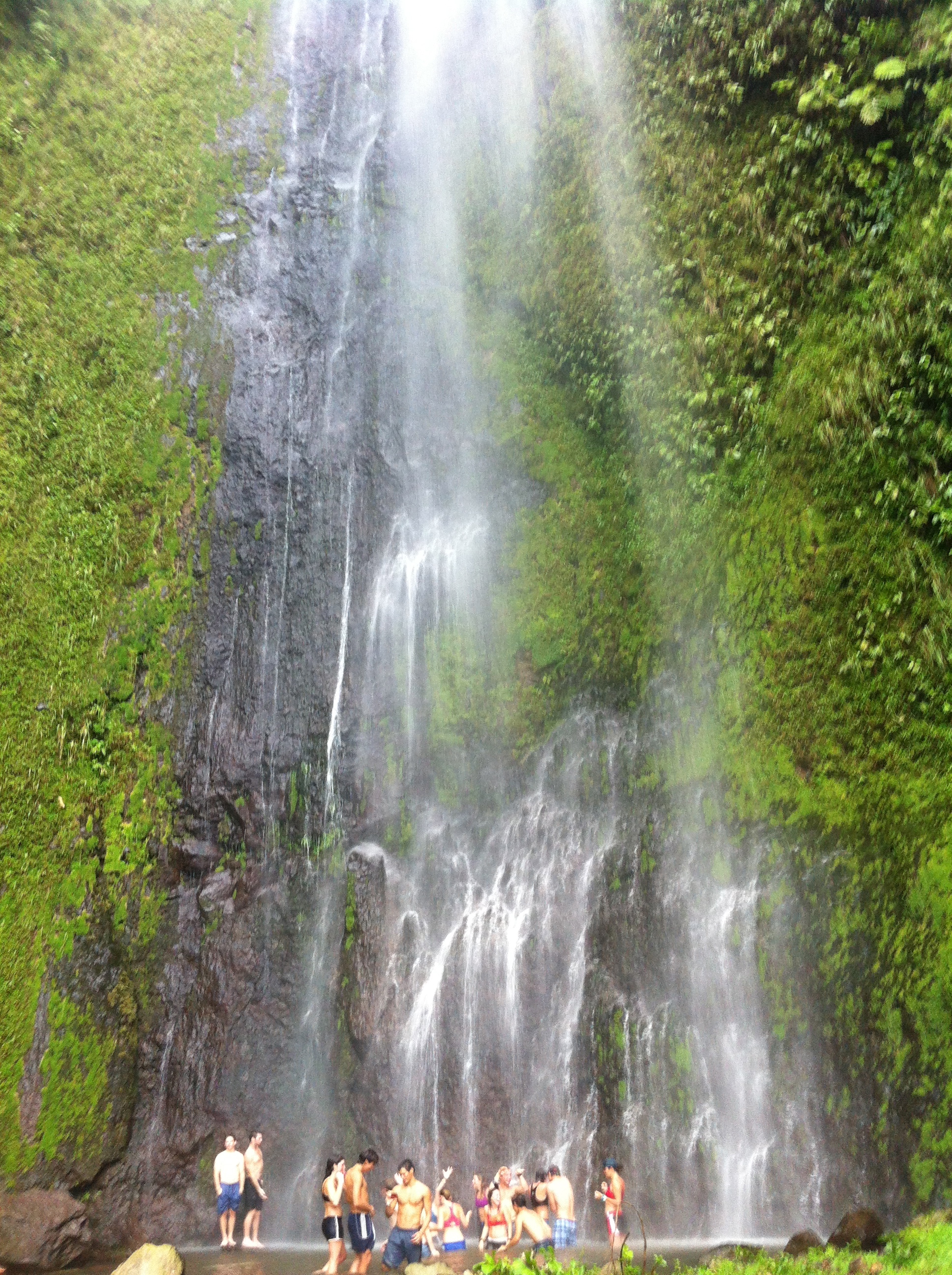 At the biological reserve in Ometepe, we had a field lecture about sustainability for our Natural Resource Management class. We discussed ways that undeveloped places such as this island could boost its economy by expanding its tourism industry, sustainably of course. We discussed ways that this fragile island could prepare for the development of sustainable tourism by implementing sufficient infrastructure like maintaining paved roads, establishing public services (there is not currently a hospital on the island), developing more efficient means of transportation to and from the island, etc.

As an observer, the island and its people seemed quaint, functional, minimal, simplistic, and authentic. There was no visible crime, suffering, or misery to my naked eye. These people seemed relatively… pleasant… begging the question, is sustainable development, or any type of development for that matter, a positive model for all places and all people? It would be interesting to have feedback from the actual islanders: Are they happy? Do they want to develop? Are they unhappy because they are poor? Or are they content with their simple, minimal way of life? This seems like an interesting point for further research. 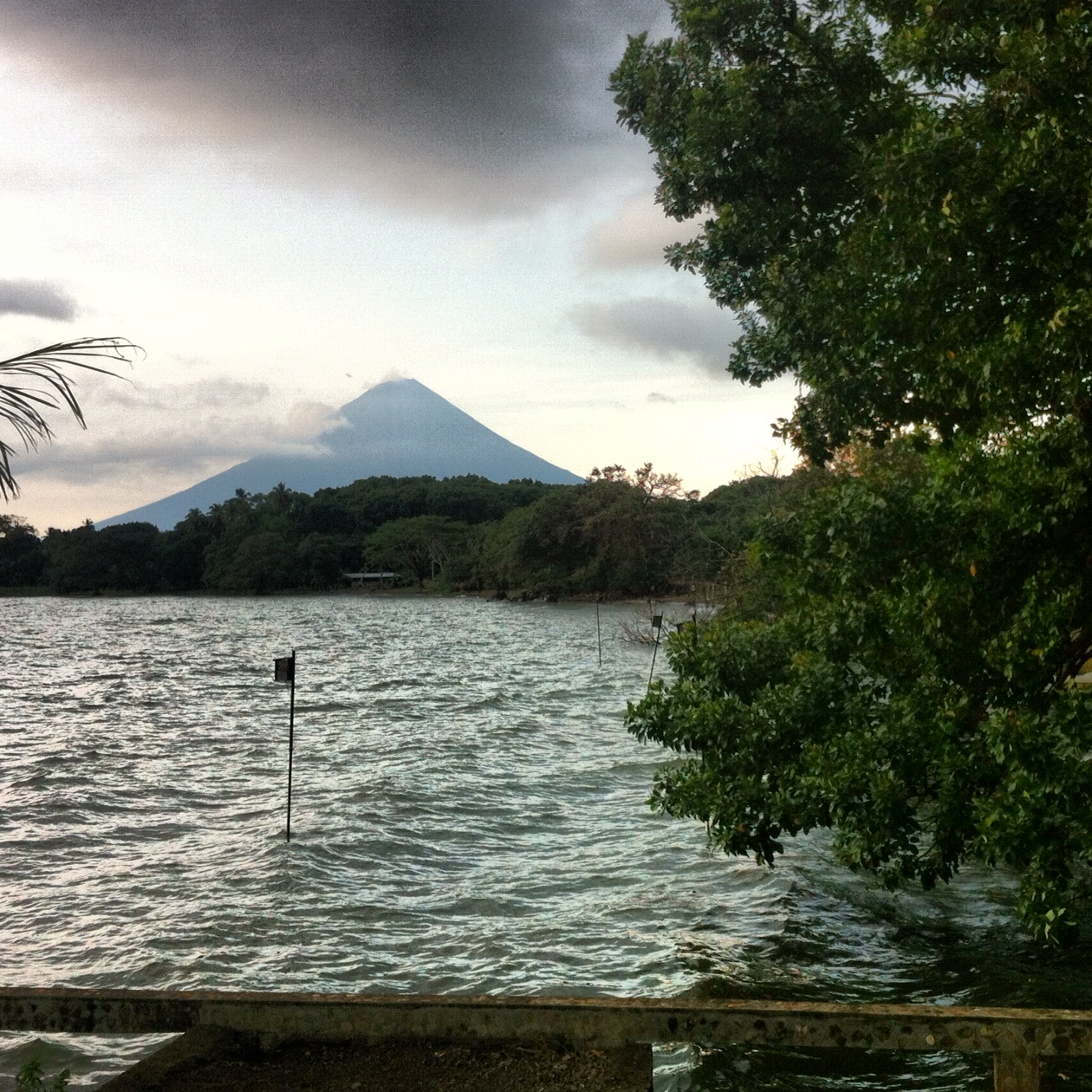 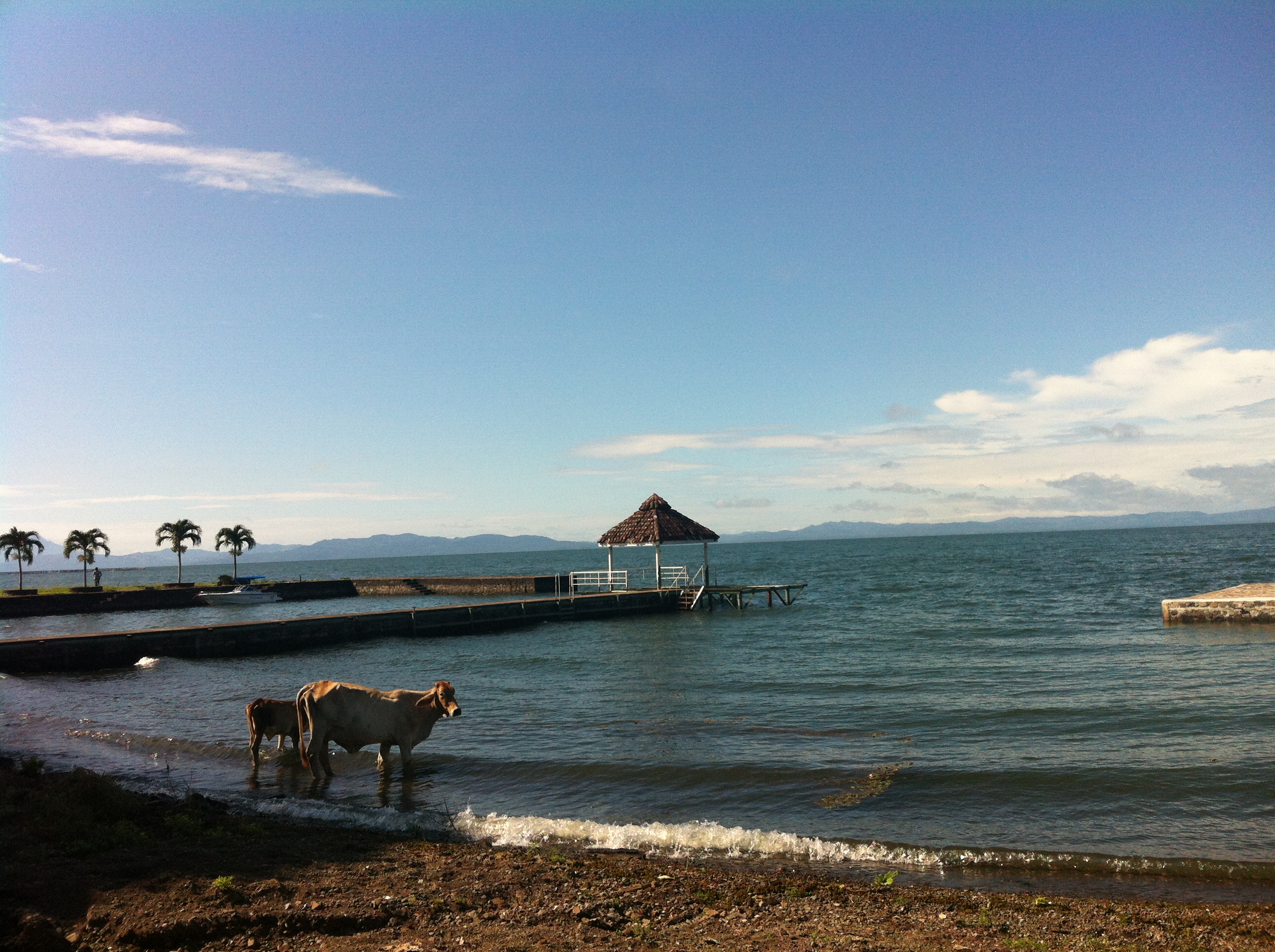 It is a much different story on the mainland. In Granada, for example, there was visible suffering taking place due to the extreme poverty. It was interesting to see these rather depressing scenes in juxtaposition with the vast, epic, and seemingly endless stretches of nature and majestic volcanoes surrounding the cities. In this particular situation, sustainable tourism could in fact greatly benefit the population by boosting its economy so that the people are not suffering so horribly from poverty. In contrast to Ometepe, the people of Granada are not benefiting from the bountiful natural resources and underdeveloped way of life.

All in all, this past week in Nicaragua was one of the best weeks in my life. Taking in the rawness of these cultures, whether that is positive or negative, is an experience that I will hold with me and grow from forever. I have learned that it is important to recognize that systems, such as sustainable development, that we create to deal with socioeconomic and environmental issues, must be tailored with careful considerations for local environments; we tend to deal with developing countries as one entity that can be “solved” by one single system of development. However, it is very important to recognize and respect minute local differences between environments and situations to come up with unique systems. Development for development’s sake could be detrimental to some fragile environments like the island of Ometepe, and thus, sometimes the perfect system or solution could be no action at all. Other times aggressive policy reforms are called for. What is imperative is to put in the research and effort to create a fitting system of development, for each social and natural environment is unique. 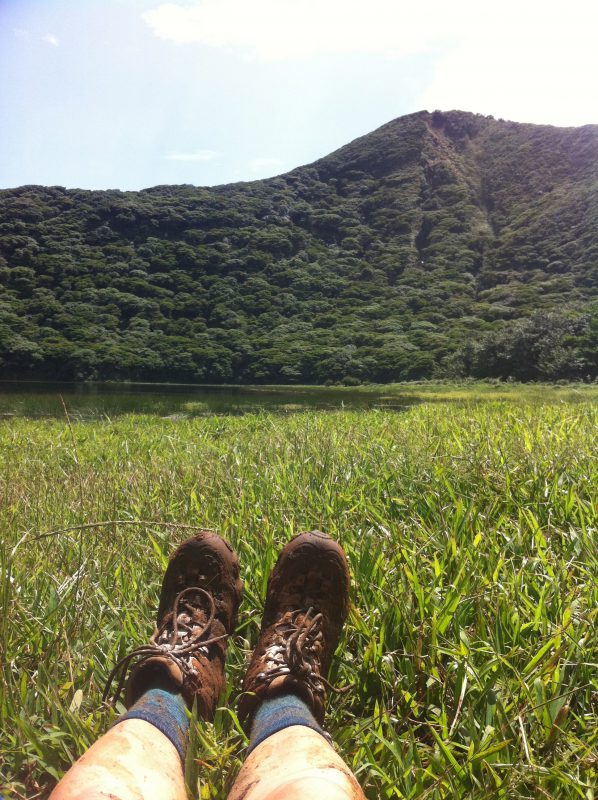 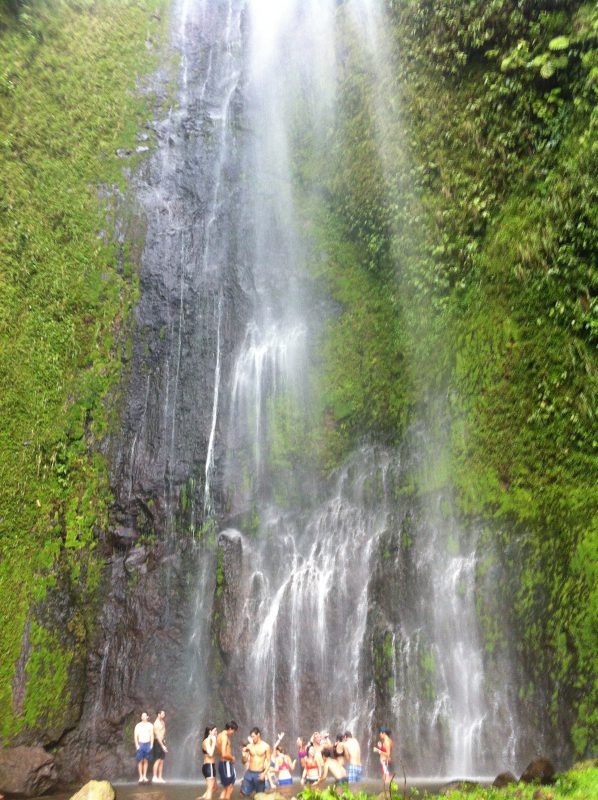 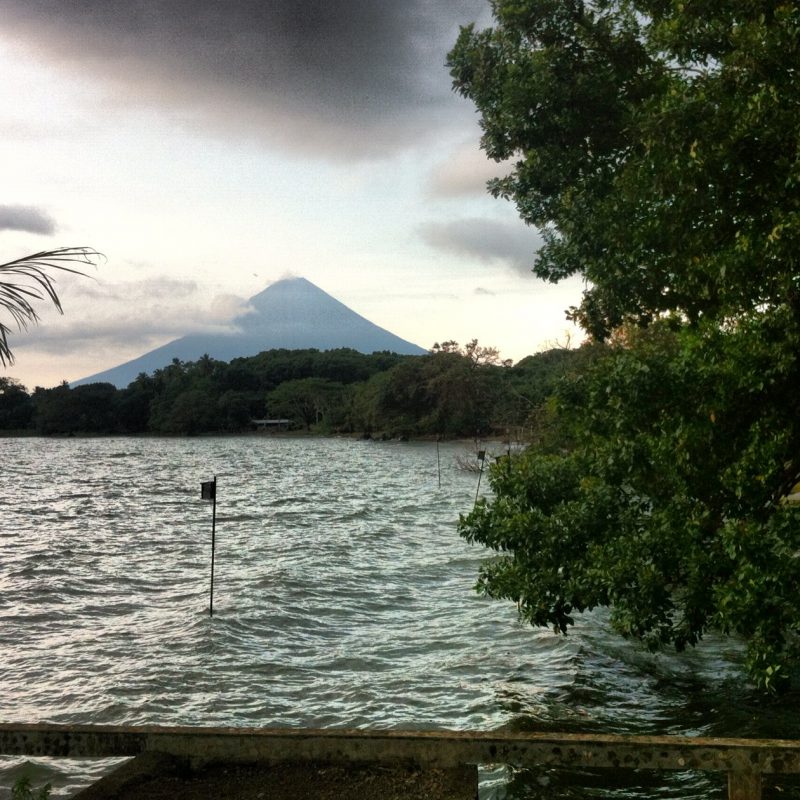 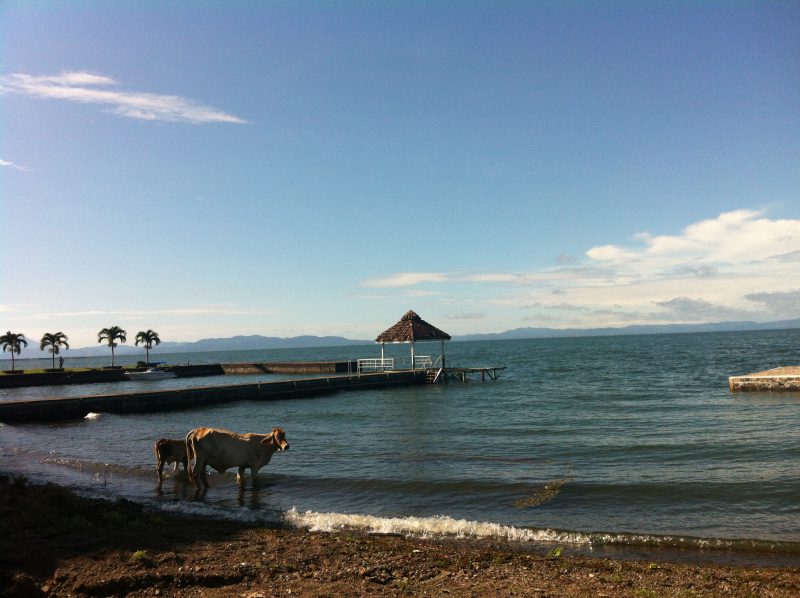