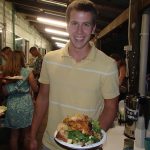 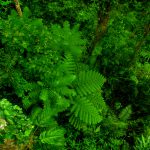 It has been an incredible three months. It all began when we first arrived to the Center. Initially the “wild” factor of being in Australia was paired with a certain amount of awkwardness of meeting nearly thirty strangers that we would be living with for the next three months. Little did we know that they would become some of our closest friends. At first, time seemed to pass slowly, however, once we got into a schedule, and we got to know each other, time began to flow. So now here we are with five days left, reflecting on our experience. 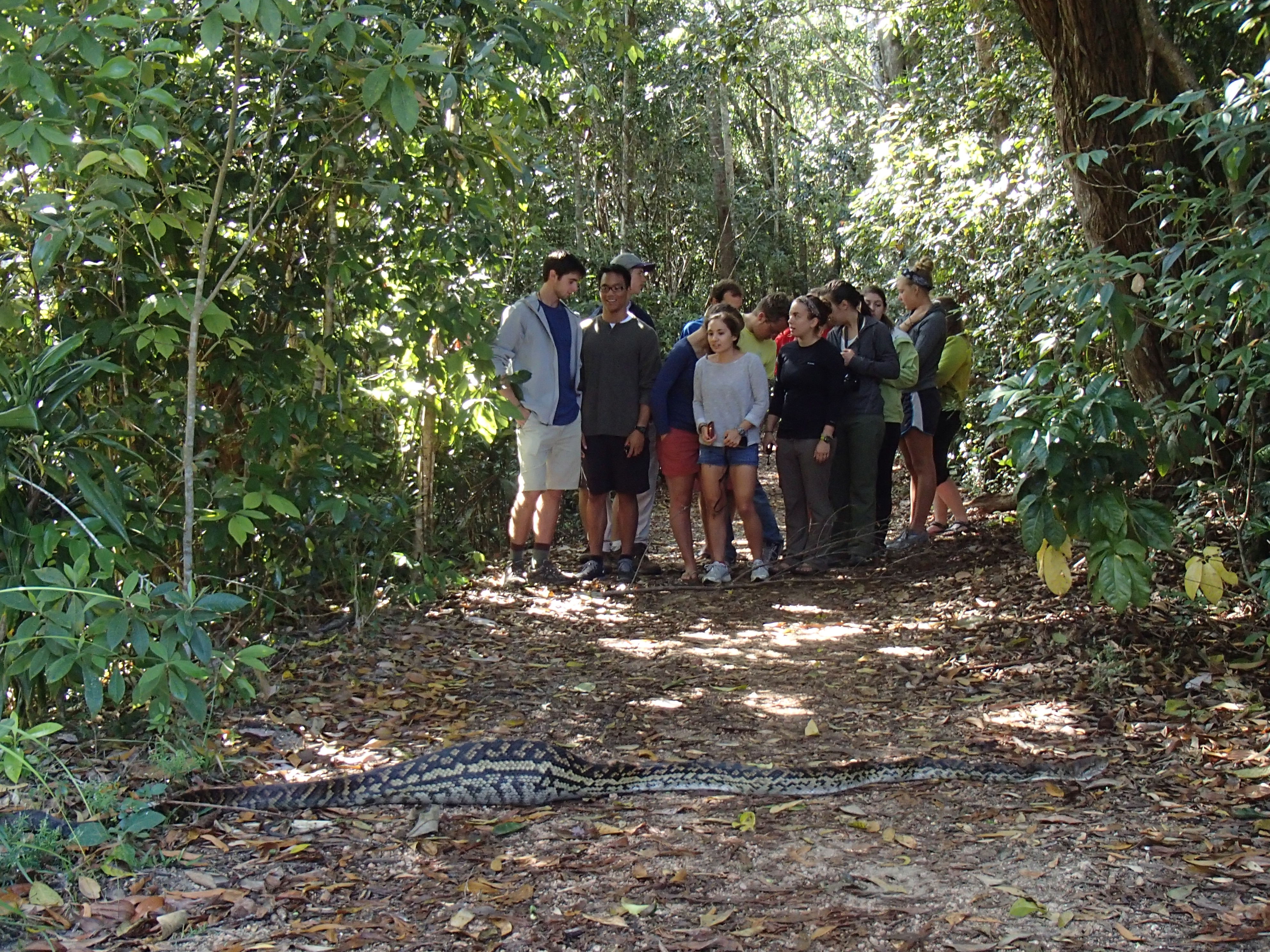 Our first big adventure was to the Daintree rainforest. We spent a few days interviewing locals, enjoying the beautiful scenery and seeking out the elusive cassowary. Although there were no cassowaries spotted, an incredible time was had, enjoying the scenery where the beach meets the rainforest, and seeing incredible wildlife such as crocodiles, mudskippers, Boyd’s dragons and golden orb weaver spiders, as well as developing friendships. But… our adventures did not stop there.

Soon after returning from the Daintree, we had a surprising visitor early in the morning. A three-meter long amethystine python that had just fed was laid out across one of our main paths, blocking us between the bathrooms… and safety. But we were able to get around the python and continue with our day.

One of our favorite weekend activities was to relax by a nice campfire to share stories and laughs. We bonded over great campfire food, games and songs, all the while taking in the fact that we were in the Australian rainforest.

Our love for food drew us together whenever we were able to go to Cairns. We would always make time to throw something on the barbie, from roo steaks to shrimp kebabs. This didn’t end in Cairns. Every few select Sundays, we would have group brunch, where everyone would make their favorite breakfast food and share it with each other. About a week ago, we invited local community members to partake in a Thanksgiving dinner with us. Now, Thanksgiving is usually a time spent with family and friends, and that’s exactly what happened here. Once again, everybody’s culinary skills came into play, as the kitchen was extremely busy day and night for three days prior while around 42 dishes were made, including 4 turkeys, 35 pounds of potatoes, and fifteen to twenty pies just to name a few. Come the actual dinner, all four of us proceeded to consume around 3 kilos of Thanksgiving food, leaving us feeling like the python we mentioned earlier. We… could… not… move. Eventually, we recovered later in the night and proceeded to swing dance the night away. Quick shout out… even when we weren’t cooking, our lovely chef Iris Hall treated us like royalty. Her dinners were simply amazing, every single night. Never did we say we’d wished we’d had something different. 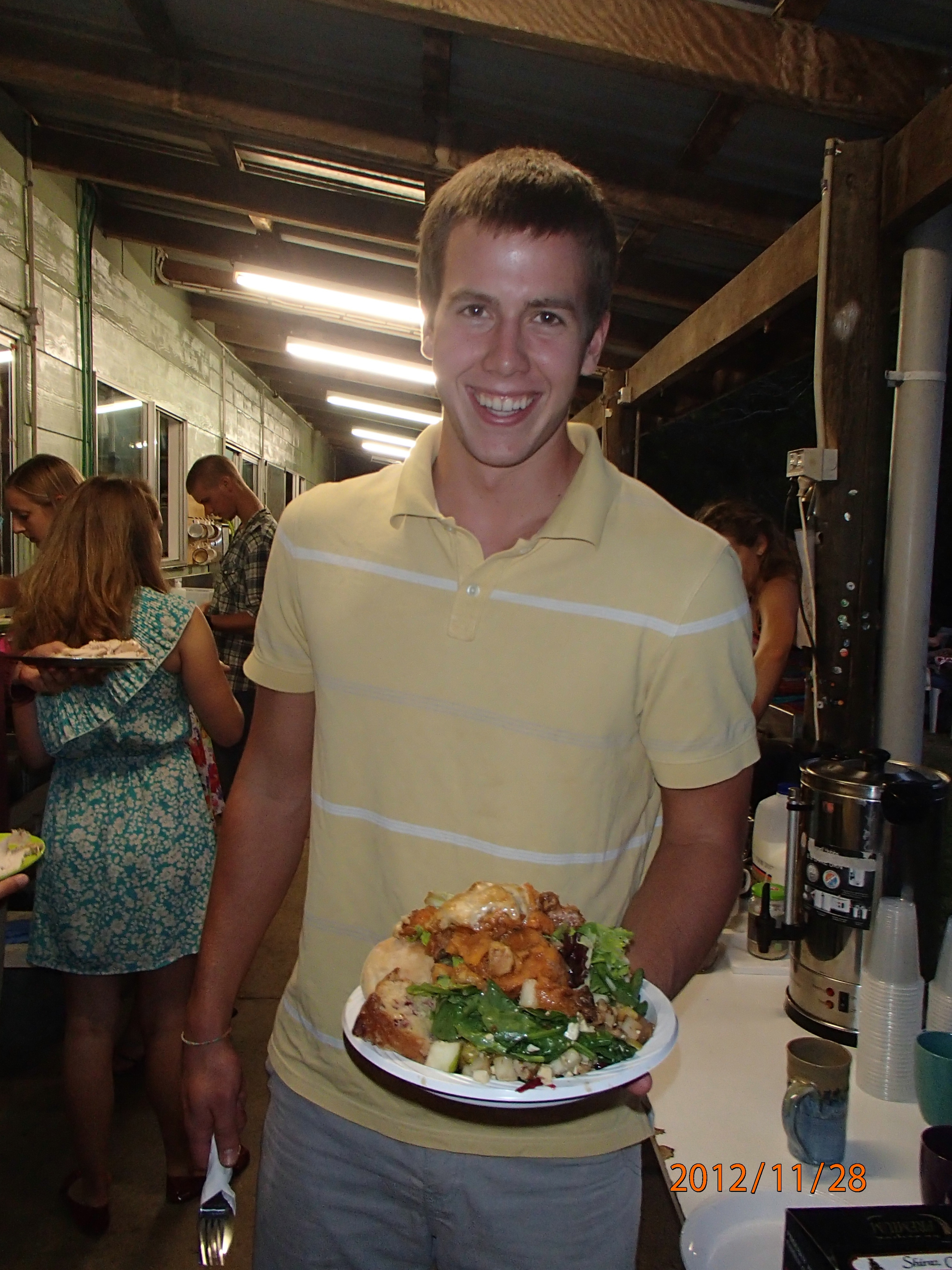 Our next full class adventure was to the outback, three hours inland to Chillagoe. There, we went cave-splorin,’ 5am hiking to see a Lion King-esque sunrise followed later the same day with a view of the sunset atop the limestone spires near balancing rock. This was then followed by a glimpse of the flying foxes emerging from the caves. They were so many of them that they made a thick black trail in the sky. We lost count after a collective 256,000. (Rory: But no seriously, there were like thousands of them).

Our directed research projects came up fast. It started bittersweet with data collection, with people being gone so often, but soon we were back at the Center working on analysis and write ups. The week is concluding with fantastic presentations, professional write-ups and a few late nights. It has definitely been quite the experience getting through the stress of these projects together. Type 2 fun as Rory would say, the fun that isn’t fun initially, but is a fun reflection down the line.

Of all these experiences, perhaps the most memorable will be the simple things of living at the Center. Volleyball has become our sport of choice; it is both challenging and fun. The classiness of our group was greatly increased when we learned how to swing dance through the fancy feet of THE Mike “Mookie” Montero. It’s now a regular late night (and occasionally daytime) event here at the center, where pairs will break out (Mike: IN STYLE!) and dance. Other pastimes include heated games of apples to apples, spoons and other games. In fact, all games get pretty heated being that we are all competitive and passionate about what we do. Everywhere we go, we get to hike through the rainforest; it’s pretty sweet. All in all, it’s been a great three months and we couldn’t have asked for better friends. 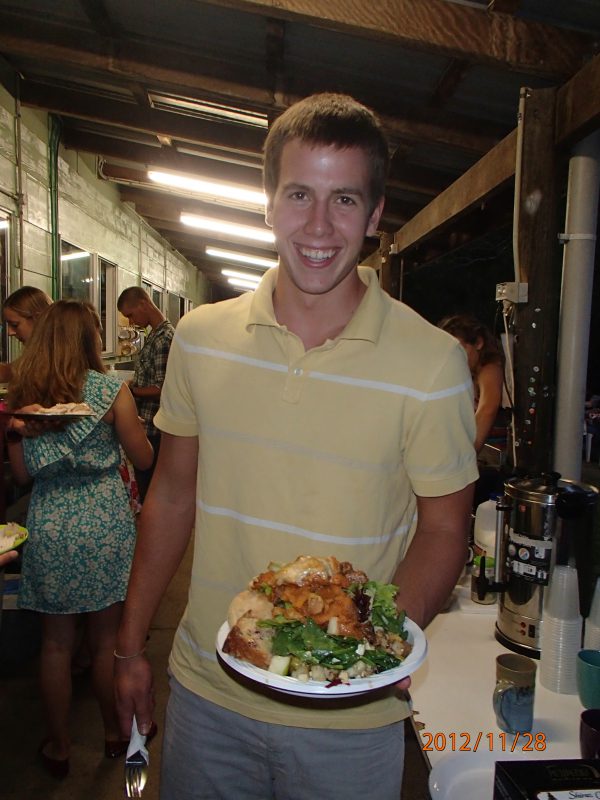 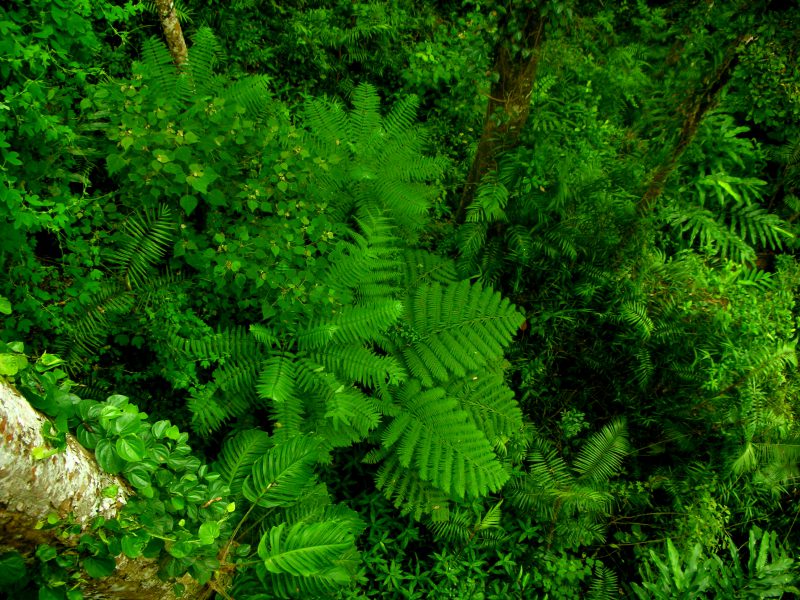