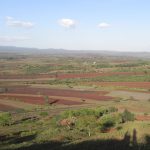 Spring Semester Kicks Off in Tanzania

Students arrived in Tanzania on 4th February. On the drive from the Arusha Airport, one is treated to good views of Mt. Kilimanjaro – the largest free standing mountain in the world. The mountain has a rich history with evidence showing that man lived there since at least 1000BC. The airport is about an hour to Arusha town – the tourist center for Tanzania.  The drive from Arusha town takes about three hours. The landscape is a typical savannah dominated by Acacias and the road twirls through Maasailand, occupied by Maasai – an ancient African tribe with unique traditional lifestyle.

The rift valley – one of few landscapes visible from the moon is clearly imposing and its climb took us to the Ngorongoro highlands. This is site of our base camp where students will operate from. On arrival, students were warmly welcomed by the locals working at the Centre; this was the start of learning Kiswahili, the language largely spoken in East Africa. The first two days were spent on orientation. This included a soccer game with the local community and visits to the nearby local market. Academics have started, mostly preparations for fieldwork. One of the trips next week will be to Lake Manyara National Park for studies on primate behavior. Everybody is well and ready for great adventures. 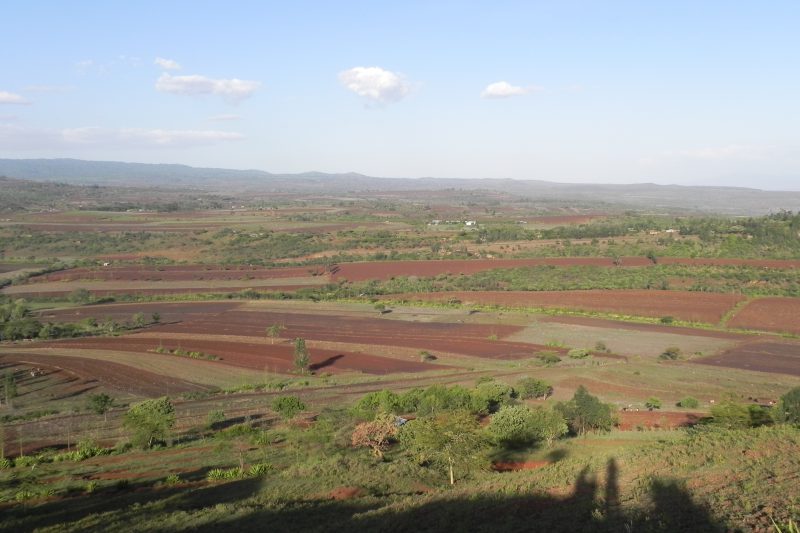