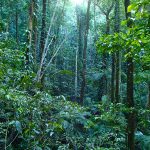 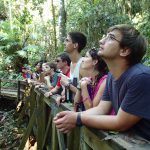 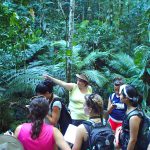 Field Trip to the Daintree Rainforest

Well, last week we hauled everyone up to the Daintree rainforest. The Daintree contains the largest remaining area of lowland tropical rainforest in Australia, and was the scene of bitter conservation battles in the run up to the listing of the Wet Tropics World Heritage Area in the 1980s, although these days the Daintree is better known for ecotourism. The students were shown a number of the different ecosystem types in the area: lowland rainforest (complex mesophyll vine forest – the most diverse rainforest ecosystem in Australia), fan palm forest and mangrove forest (one of the most diverse mangrove plant communities on Earth). The students also had the opportunity to sample some of the tropical fruit grown on a small, organic, permaculture farm near Cape Tribulation, which was definitely a highlight of the trip. 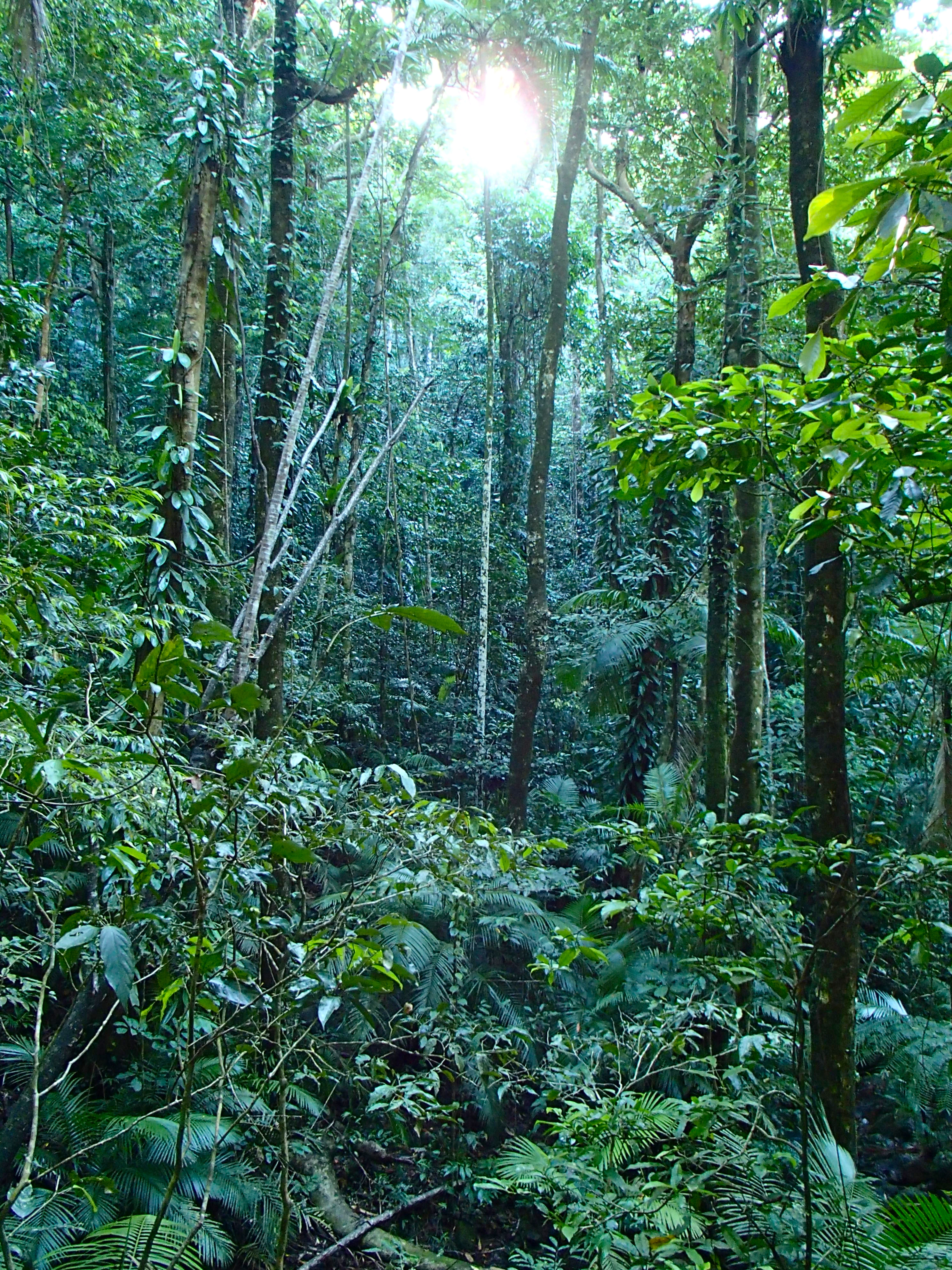 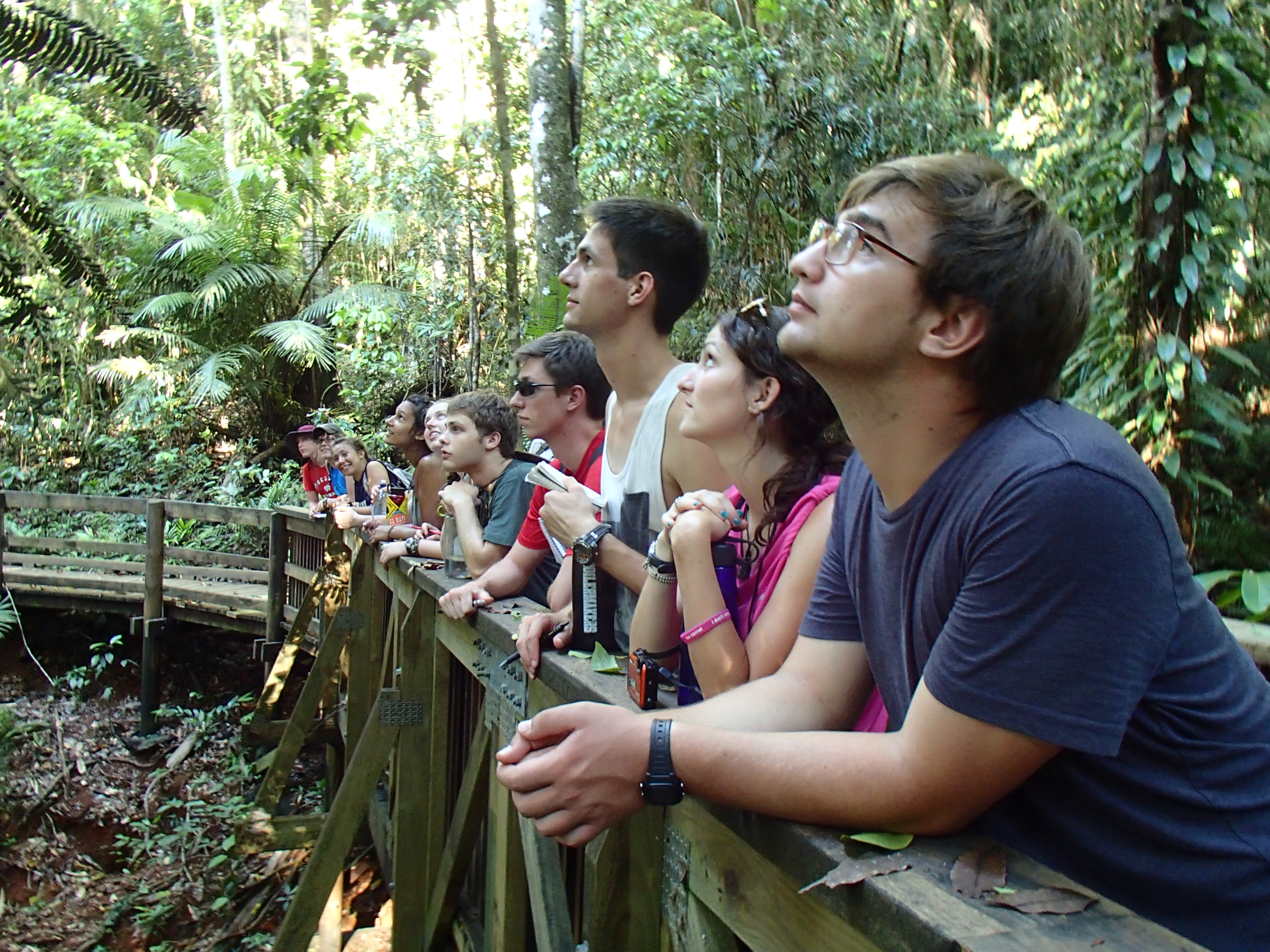 The students were probably most impressed with the sighting of the elusive Southern Cassowary (Casuarius casuarius), the largest bird in the Australian tropical rainforest and the only species capable of dispersing the largest fruits in the forest. One group of students spotted a lone, large cassowary (possibly a female) and another group of students spotted a cassowary with a half-grown chick. Among cassowaries, it is the dad who looks after the chicks – the mum takes off pretty much as soon as she’s laid her eggs, leaving Dad to incubate the eggs and raise the chicks on his own. Cassowaries are endangered in Australia, due to the usual combination of habitat loss, habitat fragmentation, dog attacks, and road kill.

The students were also taken an a boat tour of the lower Daintree River, where they spotted a 5-m (16 ft) saltwater crocodile (Crocodylus porosus) – and learned that this is the main reason no one swims in the Daintree River. Amazingly, we didn’t get as much rain in the Daintree as we normally do – although we did get plenty of heat and humidity. I think the students are a little relieved to be back on the Atherton Tablelands (in the relative cool), although they may be slightly less enthusiastic about the prospect of their mid-term exams. 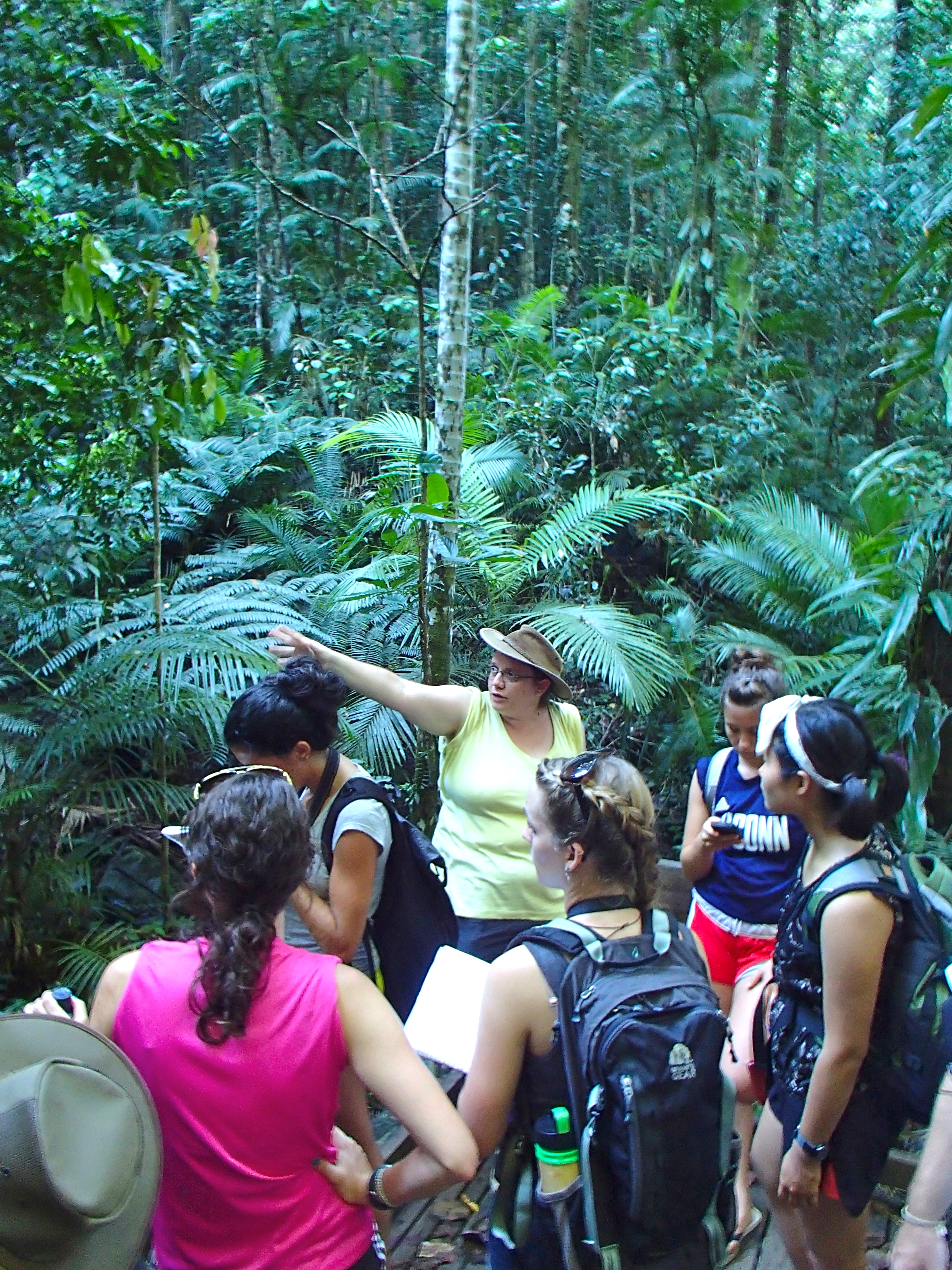 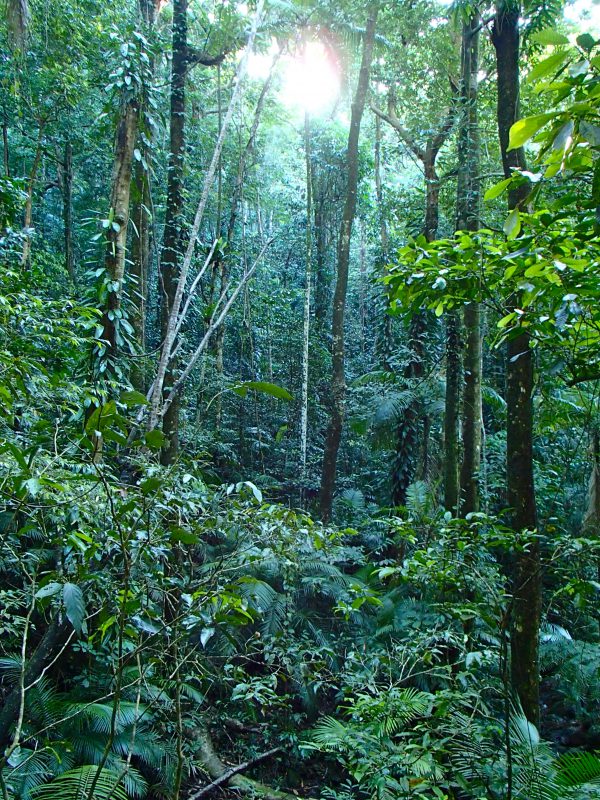 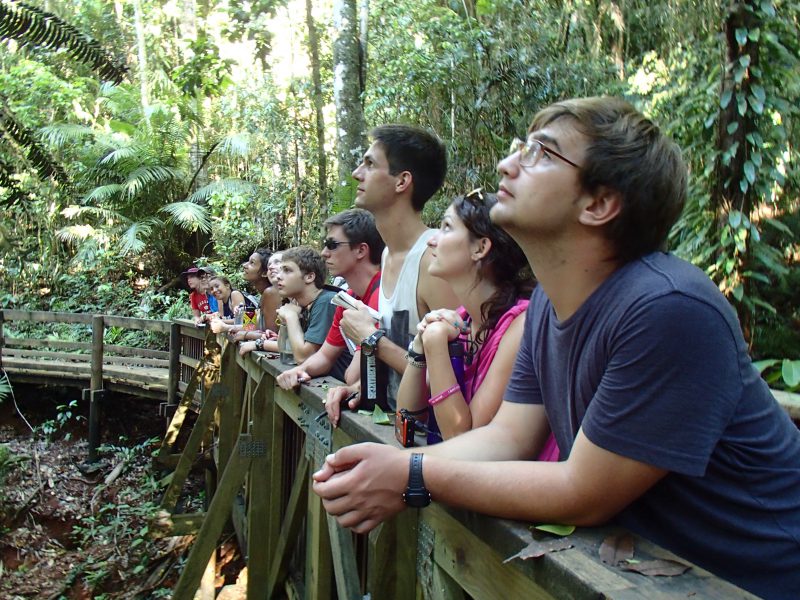 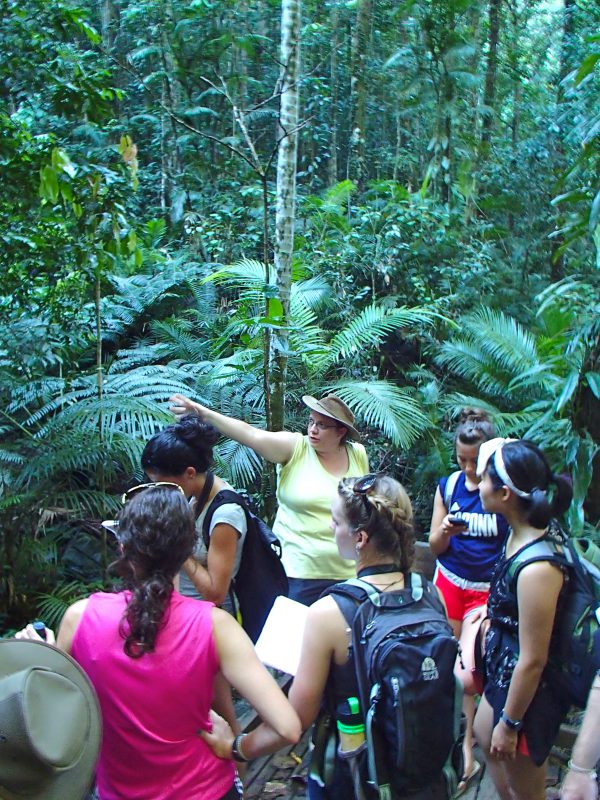