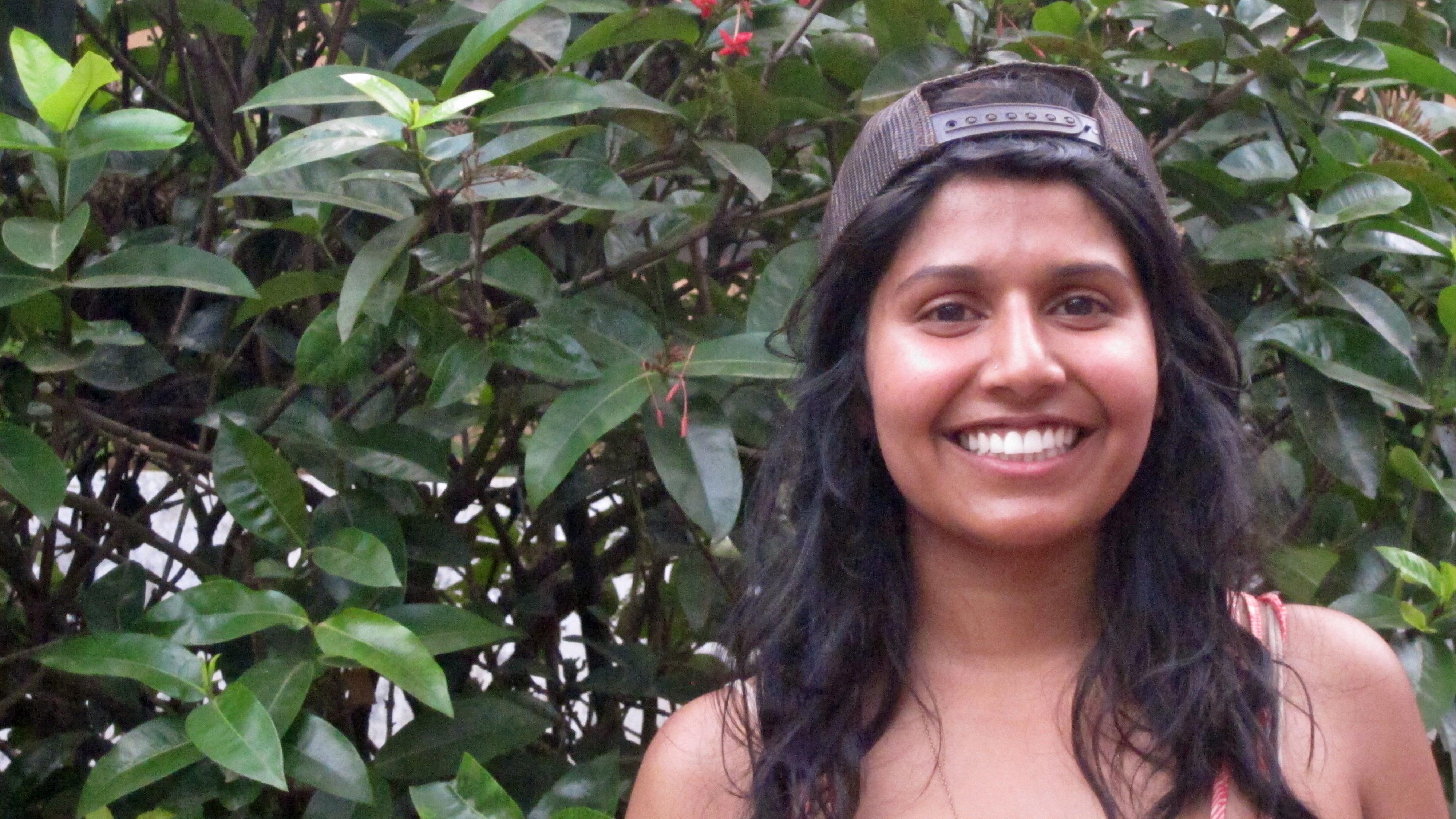 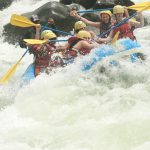 When I got to Costa Rica and settled into my home for the next three months, I noticed a stark difference between my lifestyle back home in California and here in Atenas. What was baffling to me was that while I expected to be completely stressed from the packed schedule and lack of free time, I have never felt so calm and relaxed. I began to question why despite having one of the busiest schedules I have had thus far in my life, I felt as though life here has been moving at the pace I want it to.

As Americans, we have a developed a culture in which stress has not only become the norm, but is almost always equated to success. We feel that in order to progress we must strain ourselves to an unhealthy degree. It was not until I came to Atenas that I realized the role that “Pura Vida” plays in Costa Rican culture.

Pura Vida is such an intriguing concept to me because it embodies a sense of wholesomeness that is so clearly defined, yet carried out in a way that allows people to determine what it is that makes their life rich without constant pressure to “climb the ladder of success.” In the U.S., the idea of a wholesome lifestyle is manipulated by the media and leads people to believe that a meaningful life is defined by consuming. Consuming the “best goods” is only possible through the acquisition of money which therefore defines one’s success.

Although the appeal of consumerism is apparent in Costa Rica on account of the ever-growing phenomenon of globalization, the purity behind Costa Rican lifestyle continues to persist. It persists specifically in ideals of democracy, peace, family, education, and of course fútbol which are seen above all as principles that shape the concept of Pura Vida.

Rather than pushing people to live with an individualistic mindset and work in order to buy their happiness, Pura Vida is a way in which one can easily find true happiness in the simplicities of life. It influences all aspects of life and thus shapes a culture completely different than that of the United States, opening my eyes to a sense of ease in which there is always something to be happy about. 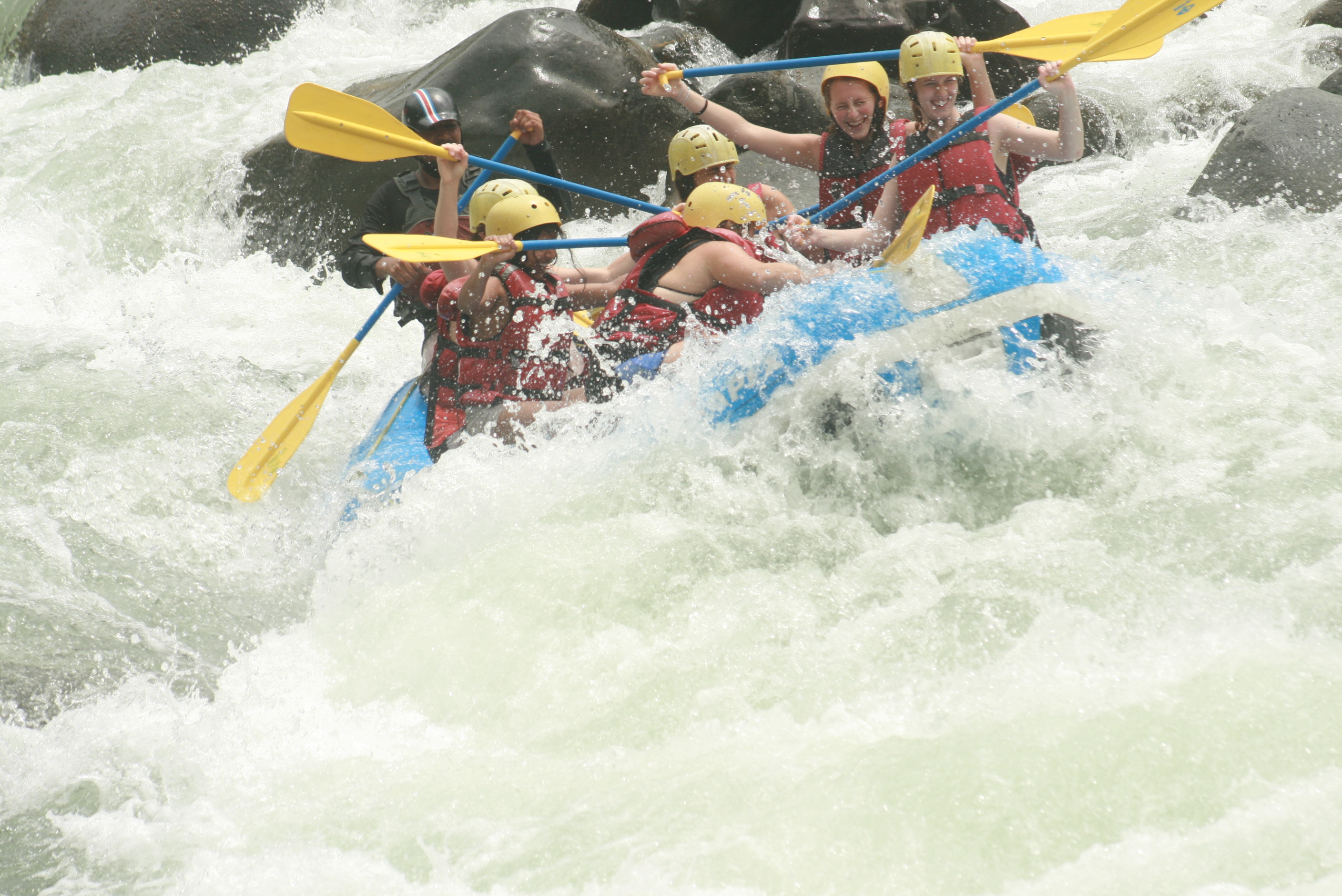 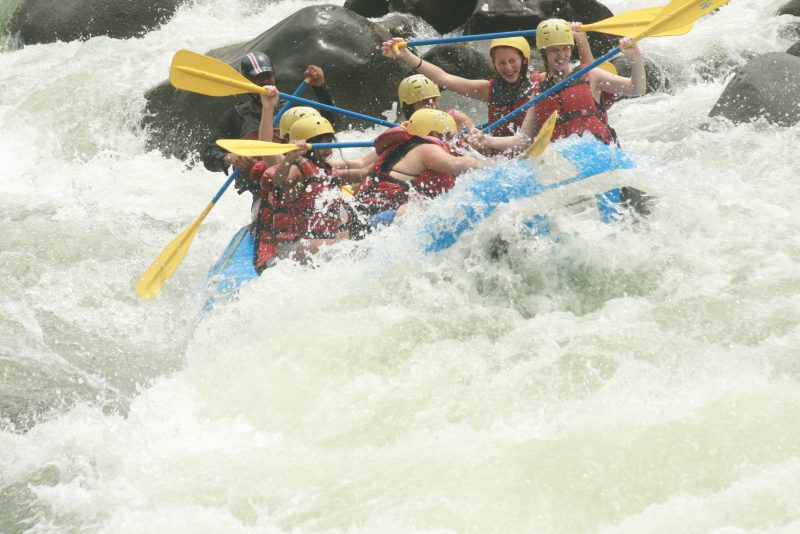