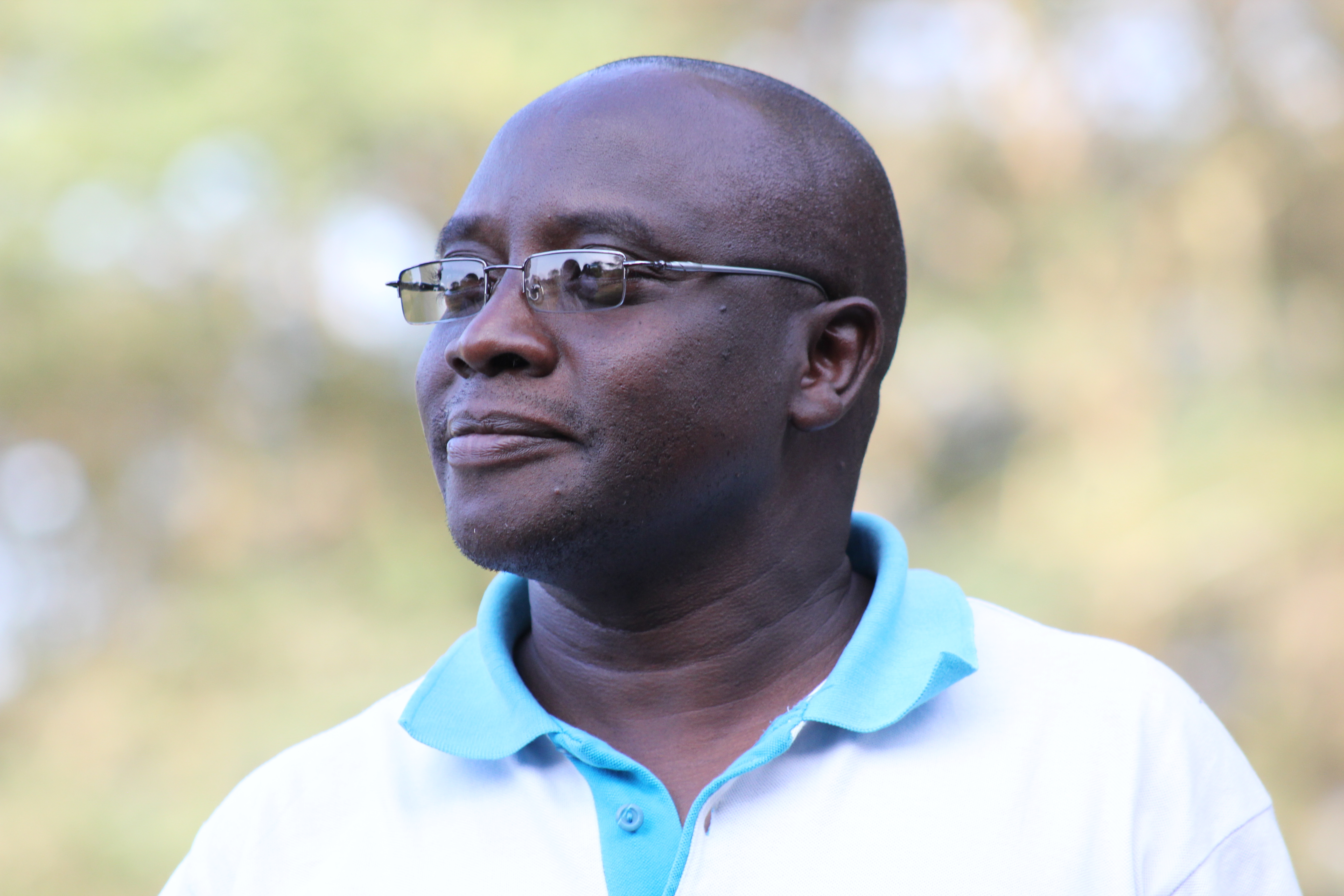 As we celebrate World Water Day on 22nd March 2013, to millions if not billions of people, this will just be another day in their lifetime. Yet, the truth of the matter is, the world is faced by a tremendous decline in water resources. The human population has hit an all time high of 7 billion, and this is not matched by an increase in water availability to support such a large number of people. The fact that there would be no life on earth without water calls for effective national and global collective interventions aimed at ensuring water resources are used prudently to meet the immediate and future needs of humans and the environment.

As we take stock of the successes in promoting sustainable use and conservation of water resources, it’s critical to also examine why the world is still far from achieving its desire to curtail loss and abuse of this vital resource. Of particular concern is that countries–both developed and less developed–have put in place institutional and legal mechanisms aimed at protecting water resources whilst promoting their sustainable use, yet they are still faced by serious water shortages. Thus, it appears like the water crisis facing the world is not due to a scarcity of legal and institutional systems, but rather due to multiple issues such as failure to restrict rampant abuse of water, and poor or lack of enforcement of laws aimed at protecting and promoting wise use of water resources.

In the same vein, our attitude as humans towards water use, and the fact that we don’t seem to realize there’s a true global water crisis, has equally contributed to the water problems were are experiencing. Unless we as humans change our view about water, and realize nature will not automatically replenish it, all of the interventions we have put in place will most likely fail to mitigate the current rapid loss of water resources in the world. Given the imminent impacts of climate change, each country must ensure that water resources are protected and used sustainably, and that citizens are sensitized on the consequences of insufficient water as well as their role in helping the government ensure water is available to all.

How can you help? UN-Water has a list several ways you can get involved. Don’t forget to use your SFS Nalgene, too!