This adventurous attitude carried the DePauw University student to East Africa last spring to study wildlife management with The School for Field Studies (SFS). Soon, she will depart for Indonesia on a prestigious Fulbright award to explore mechanisms for improving community empowerment through the wildlife tourism industry.

“The research experience I got with SFS was invaluable, and that is what I based much of my methodology on for my Indonesia project,” she said.

Kraska will be conducting community-based surveys in the vicinity of Ujung Kulon, a wildlife reserve on the southwestern tip of Java which provides natural refuge for the Javan rhinoceros as well as other endemic primate and predatory species. She plans to ask local residents about the ways in which they interact with wildlife and how tourism benefits, or does not benefit, their daily life. 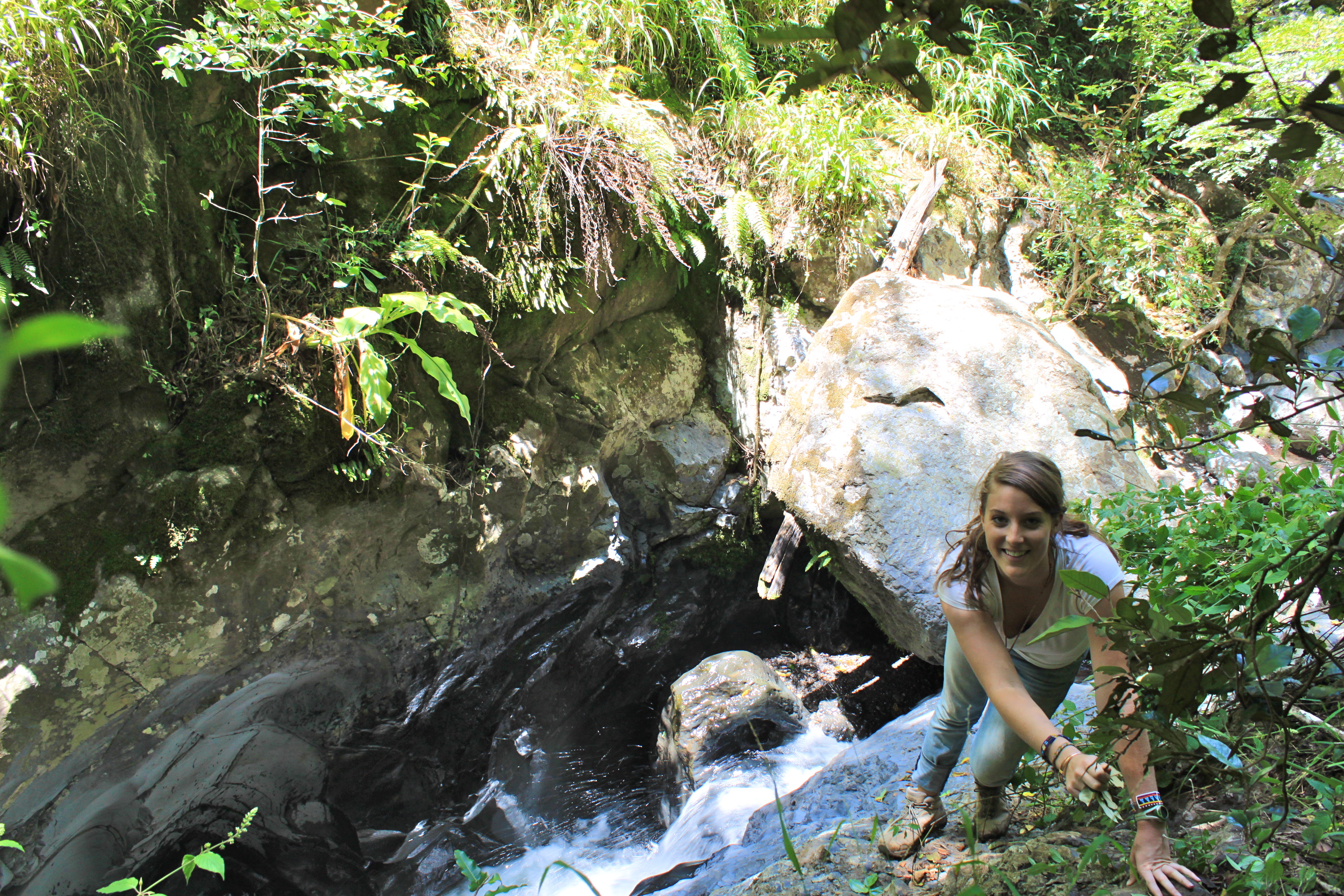 She has always had a strong interest in animals, and in human-animal relationships and interactions, but her first exposure to wildlife tourism operating on a large scale was in East Africa. She joined the SFS Directed Research project on this topic, led by Professor John Mwamhanga, and had the chance to survey people living in the Tarangire-Manyara ecosystem of Tanzania on their perceptions of the wildlife tourism industry. “Some of the results were pretty astounding. One of the main questions that I asked was: do you think the government values people, wildlife, or both?” she said. “More than half thought that the government valued wildlife over people, and about a third said both….so only a small sector answered that people were the priority for the government.”

Kraska noted that much of the tourism industry in that region of Tanzania is run by outside entrepreneurs that operate large, self-contained establishments. The money made does not make its way into the hands of the local community members, and thus, they do not perceive that they have a stake in conservation or preservation. “If anything,” she said, “they might come to dislike wildlife because the animals eat their crops and livestock.”

Getting to know the thoughts and viewpoints of local residents, both through her research and daily life at the field station, was definitely a highlight for Kraska. At the end of the project, she presented her research to the local community – an experience she describes as “one of the most impactful moments” from her time abroad.

“We did a short homestay on Easter, and I got along really well with my host family. I never thought I’d see them again, but then my host dad showed up to our research presentation. He doesn’t speak a lick of English and my Swahili was pretty terrible at that point, but just seeing him there and seeing how interested the whole community was in what we were doing, that showed me that our reciprocal relationship was real and genuine… I realized that people are the same anywhere you go. Cultures are different, traditions are different, practices are different, but people are people and that’s the bottom line.”