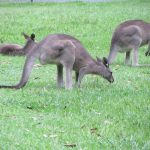 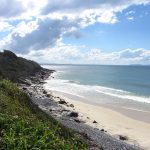 Spring Break... or is it Fall Break?

All of us here at the Center for Rainforest Studies are fresh back from mid-semester break (I know it’s a mouthful, but it does clear up the confusion surrounding seasons in the southern hemisphere) and coming back down to the “real world”. If you’re wondering how living in the rainforest among the majestic trees, cacophonous and colourful birds, and adorable marsupials, while getting ready for a weekend off in Cairns can be considered the “real world”, let’s get some perspective by examining just how surreal the adventures of mid-semester break were. 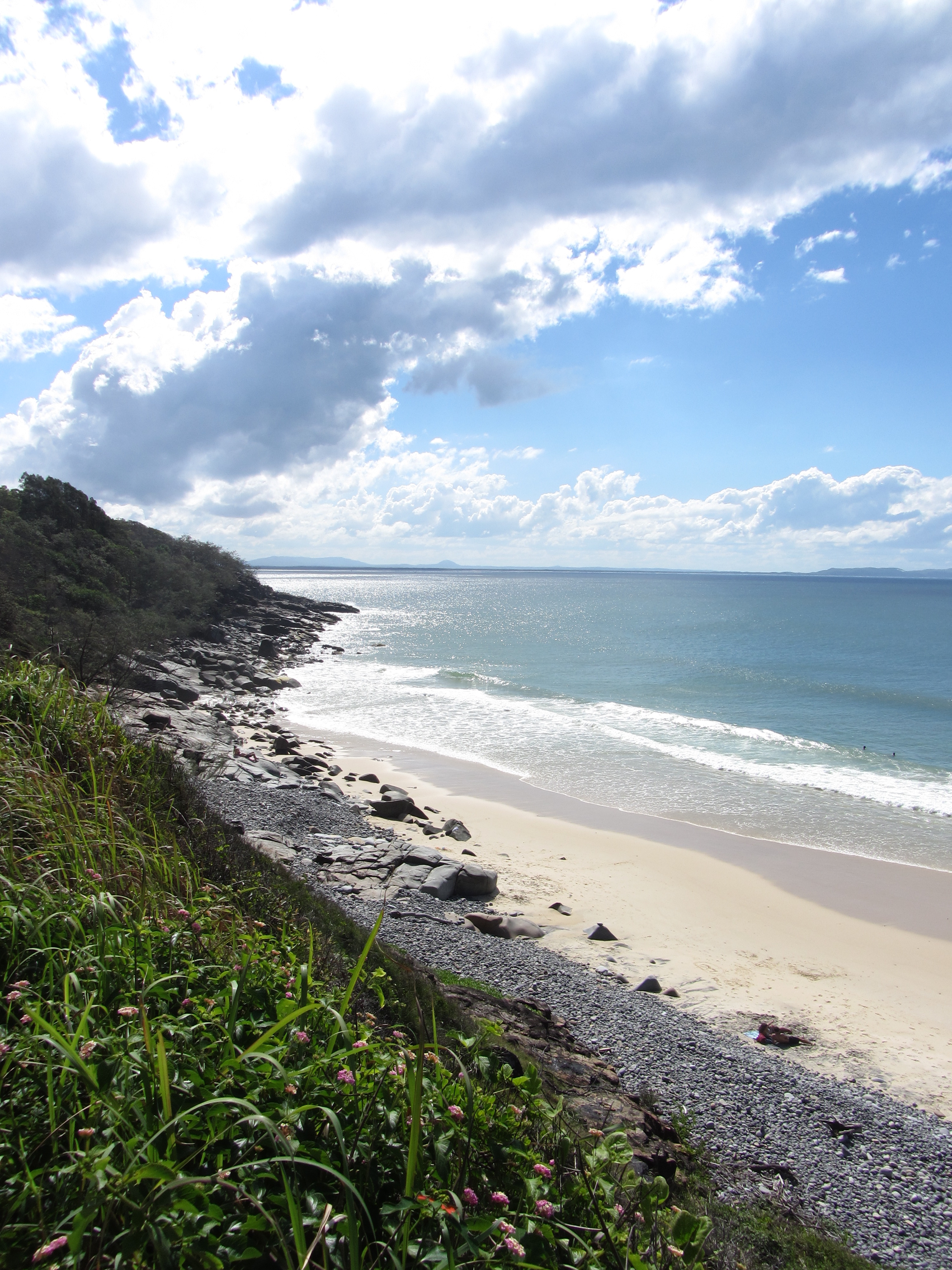 Our students this semester chose a few main activities to do over break, which most did in fairly large groups. The largest group spent their time on the tropical paradise of Magnetic Island (simply referred to as “Maggie Island” by the ever abbreviation-hungry Aussies). They relaxed on the beach, swam, hiked, saw wild koalas (yeah, I’m jealous too) and, in a brilliantly whimsical move, rented mopeds and toured the island as a pseudo-biker gang! Some other students spent a few days snorkeling the Great Barrier Reef, getting up close and personal with sharks and sea turtles before joining their classmates on the island.

Another adventurous group of students rented a camper van in Cairns and adventured around Far North Queensland. They swam under the highest waterfall in Australia and voyaged to the highest peak in Queensland. They all made it back in one piece, complete with silly grins super glued to their faces.

A pair of students took a laudably different approach to their break and volunteered at a local sustainable farm in Yungaburra through WWOOF (Worldwide Opportunities on Organic Farms)! A couple more students as well as our SAM caught a flight to Sydney, where they parted ways and saw the sights and beaches either independently or with family or friends in the area.

As for the other interns and myself, we took a whirlwind trip down to the Brisbane area. The capital city of Queensland, Brisbane is the third largest city in Australia, proof for us that things do get bigger than the 150,000 people of Cairns. We saw the city, toured national parks, frolicked in the Sunshine Coast, surfed, and saw the Australia Zoo (founded by the late great Steve Irwin)! 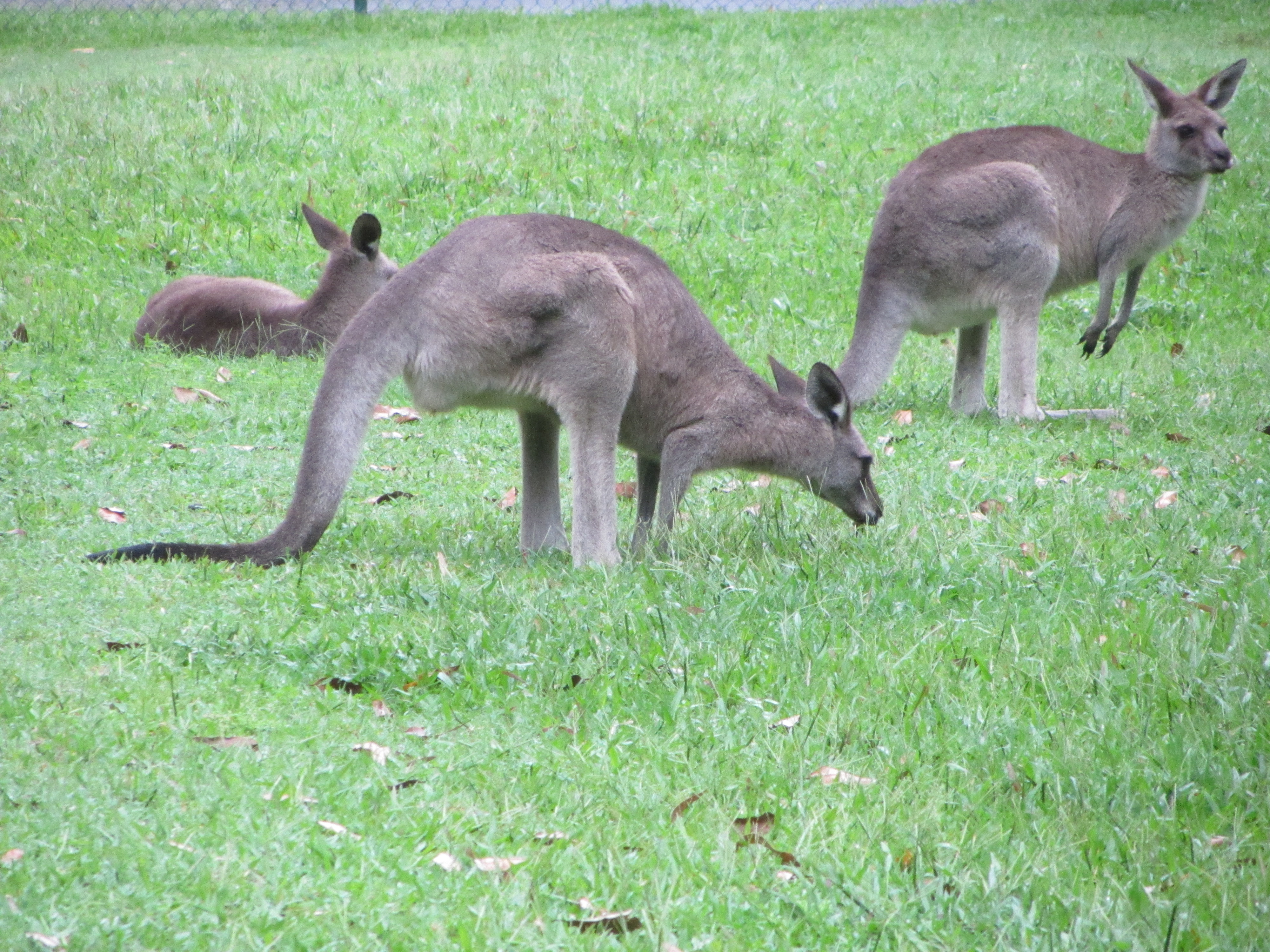 Ultimately, break ended all too soon, but everyone came back relaxed and refreshed. Good thing, because now we get down to business! The students are taking final exams as I write this, and the staff is hurriedly preparing for the next stage of the semester, Directed Research projects (“DRs”). The students just recently found out which of the several exciting projects (on tree kangaroos, reptiles, primary rainforest, carbon sequestration and more) that they’ll be devoting the rest of their semesters to, and are eager to get started! The semester is mercilessly flying by, and at over halfway finished, the students (and myself) are already cringing every time we’re reminded that we only have one month left in this mysterious jungle down under. 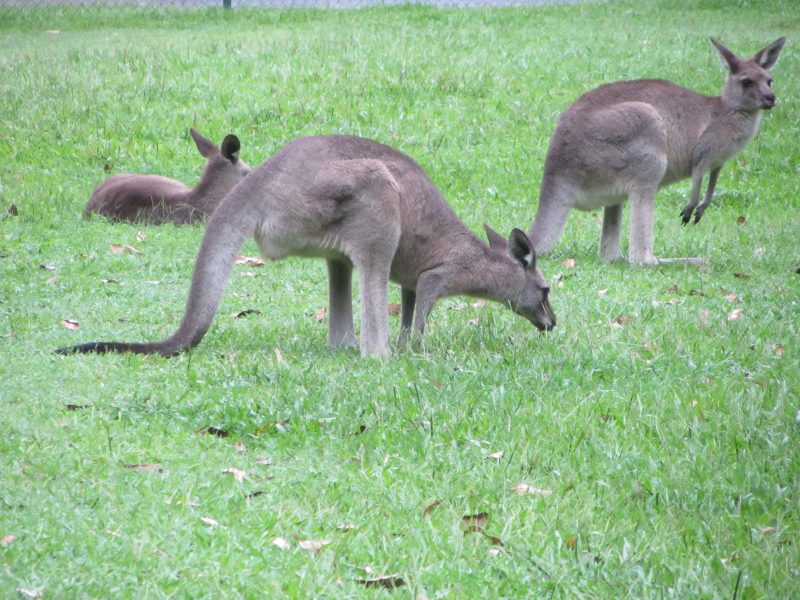 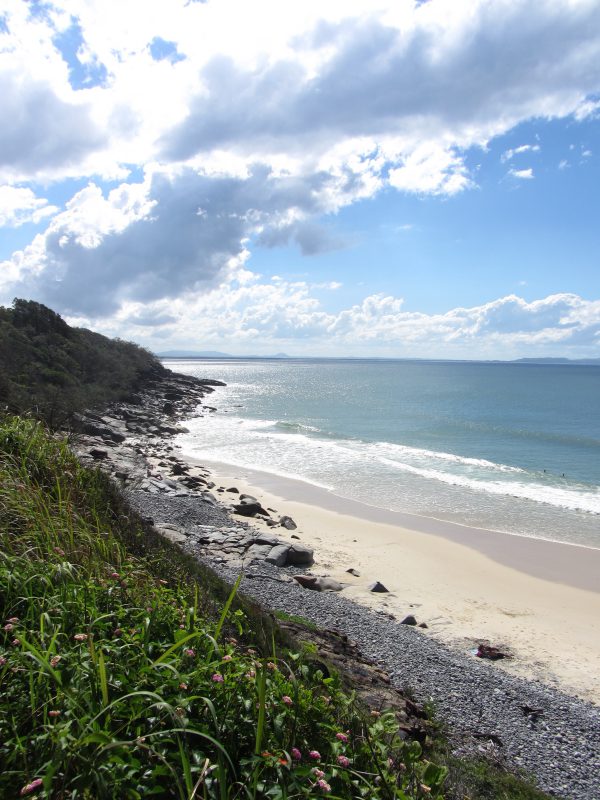