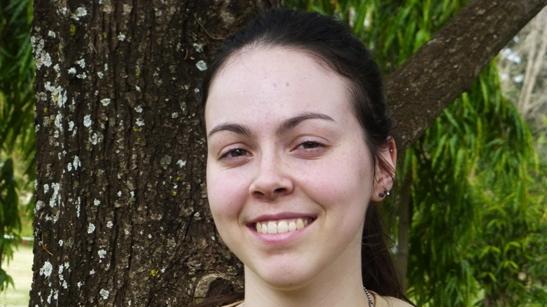 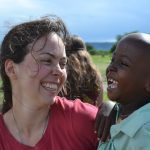 Wildlife at Our Doorstep

These past few weeks have flown by in a blur. We traversed the Serengeti while on expedition and saw copious amounts of animals, from lions to elephants to a new species we haven’t yet seen, Topi. We spent days in our safari vehicles studying the wildlife, bird watching, and even tourist watching! I don’t think words could encompass the amazing feeling of watching hundreds of wildebeest dot the plains or following a lioness as she attempted to make a kill. We experienced wildlife at our doorstep as lions and hyenas would wander past the camp at night, while we would keep somewhere safe, each of us getting an awesome story to tell. It’s really fantastic to get to put the research strategies we have learned into practice in the field and learn to identify wildlife on sight, something I could not have done when I first arrived.

Shortly after leaving the Serengeti, we went to an orphanage for community service. There, we played with the children and with around one kid per student, the children were showered with attention and had a blast. This little 5-year-old boy was attached to me all day and it was really moving to get to make so many little kids so happy. 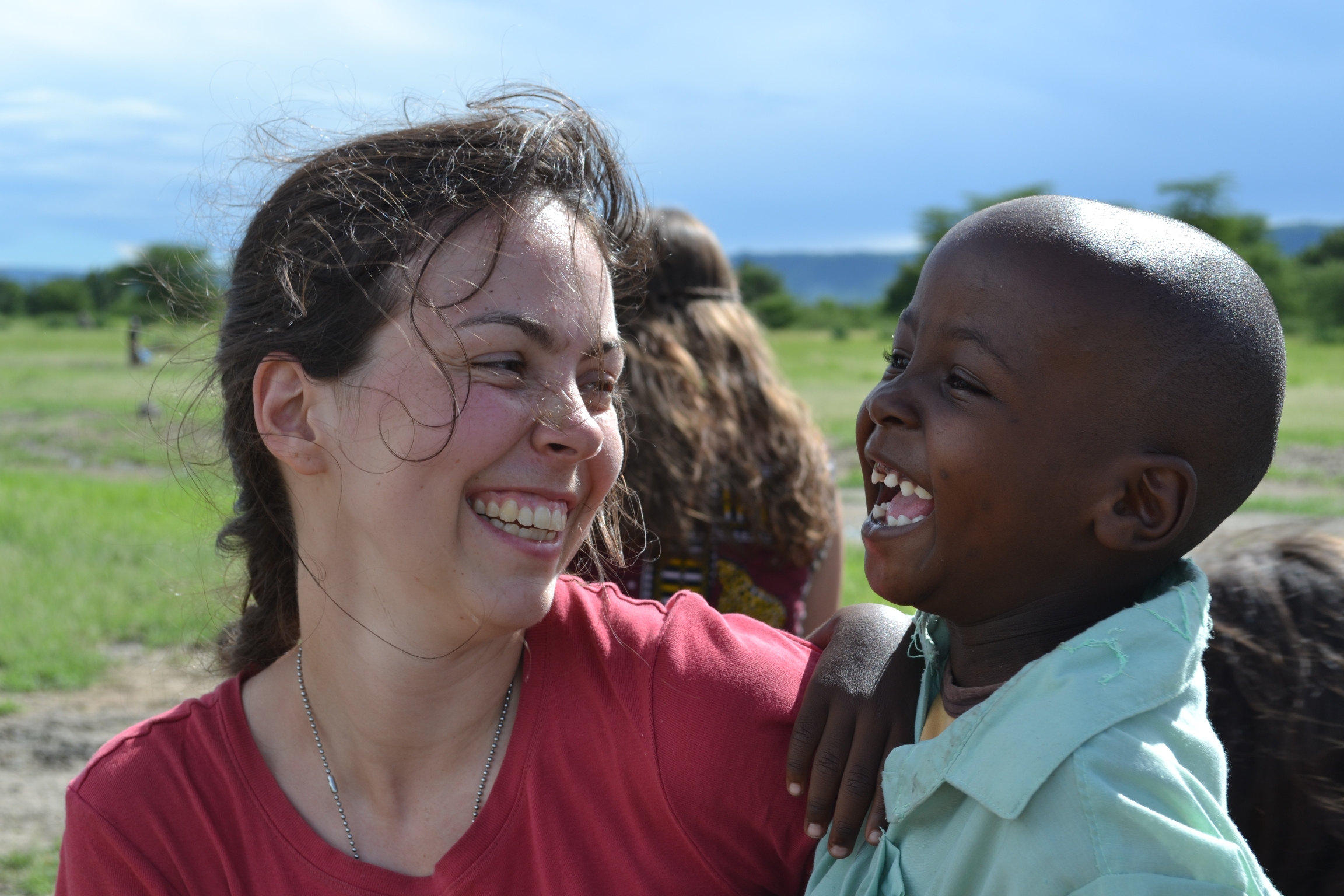 Now, we are on to Directed Research, during which I am studying wildebeest recruitment rates over a few different study areas as well as sex ratios and grouping patterns. It has been an experience for all of us as it has been raining so much, there is massive flooding and road damage, which causes us to have to get creative in our data collection. It definitely has given us a taste of what might happen during field research! We’ve learned how to collaborate, as we have to take data for others as we walk since many of the roads are impassible.

Tanzania has been a phenomenal experience, completely different than anything I could have experienced in America. I’ve learned to be flexible as well as open-minded and have enjoyed everything from seeing wildlife to volunteering to classes and learning Swahili! 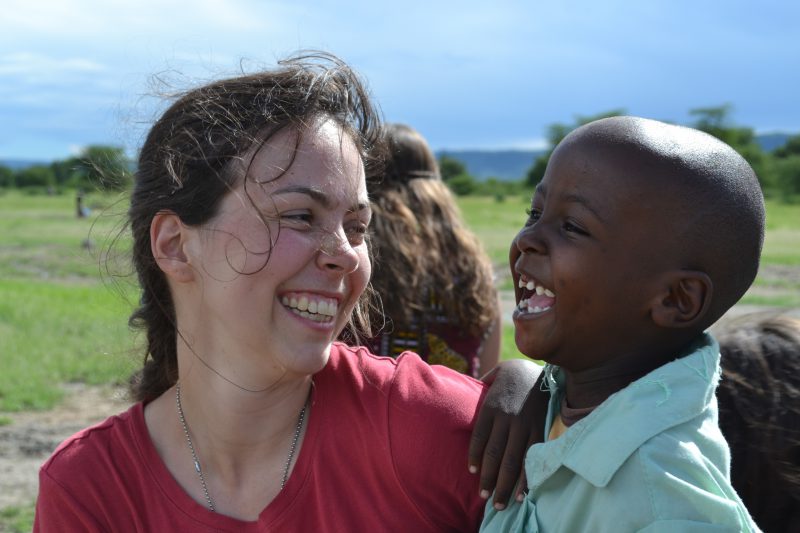