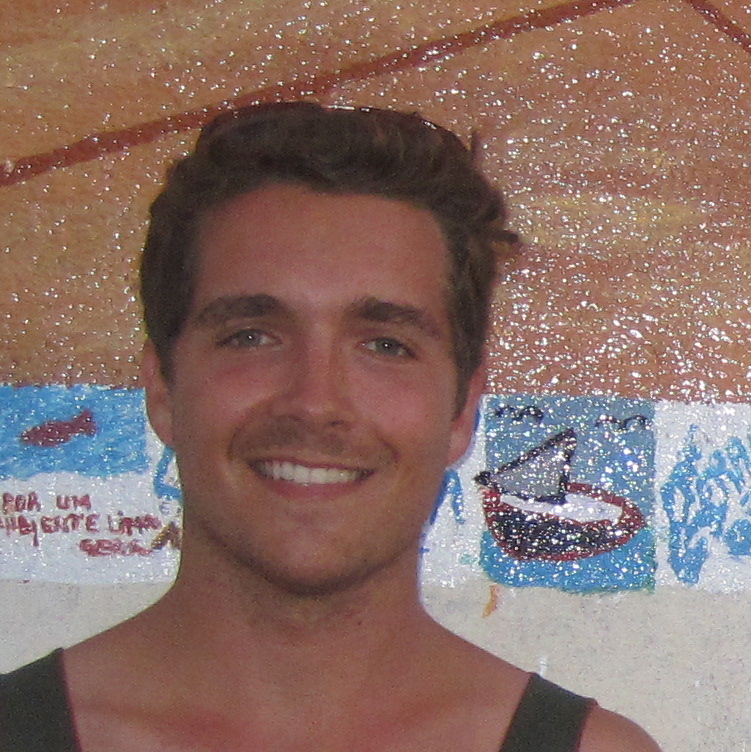 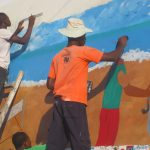 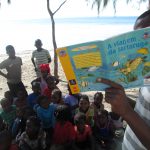 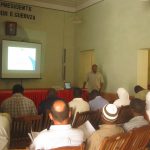 Ocean Conservation from Mexico to Mozambique

In honor of World Oceans Day on June 8th, and in an effort to promote coastal conservation and activism in my Peace Corps community, I organized a three-day Ocean Fair (Feira do Oceano) that took place June 7-9 on Ilha de Moçambique.

Ilha de Moçambique plays a unique role in Mozambique’s history and culture. The potential for tourism and economic development exists here, but a focus on coastal conservation is necessary if that potential will be realized. The idea for the fair came about while debating with myself over the best way to educate the public about conservation practices. I decided to approach the subject through both cultural and educational events in an effort to reach a wider audience.

I worked hard to organize events that would be attractive to everyone, regardless of age, profession, or status. The events allowed for both locals and tourists to engage in conservation initiatives, be they educational, cultural, or a blend of the two.

For adults and professionals, I organized educational presentations on fishery management with the National Small-scale Fishery Institute (IDPPE) and on marine reserves with the WWF-CARE Alliance. There was also an ecotourism workshop for entrepreneurs and business owners. A series of documentaries were also shown to a wide audience, including the Mozambican shark-finning documentary “Shiver.”

To celebrate the island’s rich culture and cuisine, a “seafood fair” was held on the second night, where the vendors were educated on how to choose seafood responsibly. We also held two beach clean-ups to help spark a sense of volunteerism and responsibility for the island’s shoreline. The leaders of these clean-ups were given “Blue Marbles,” symbols of activism and gratitude created by Wallace “J.” Nichols, who I met while studying with SFS in Mexico through the Conserving Marine Resources & Coastal Ecosystems program. 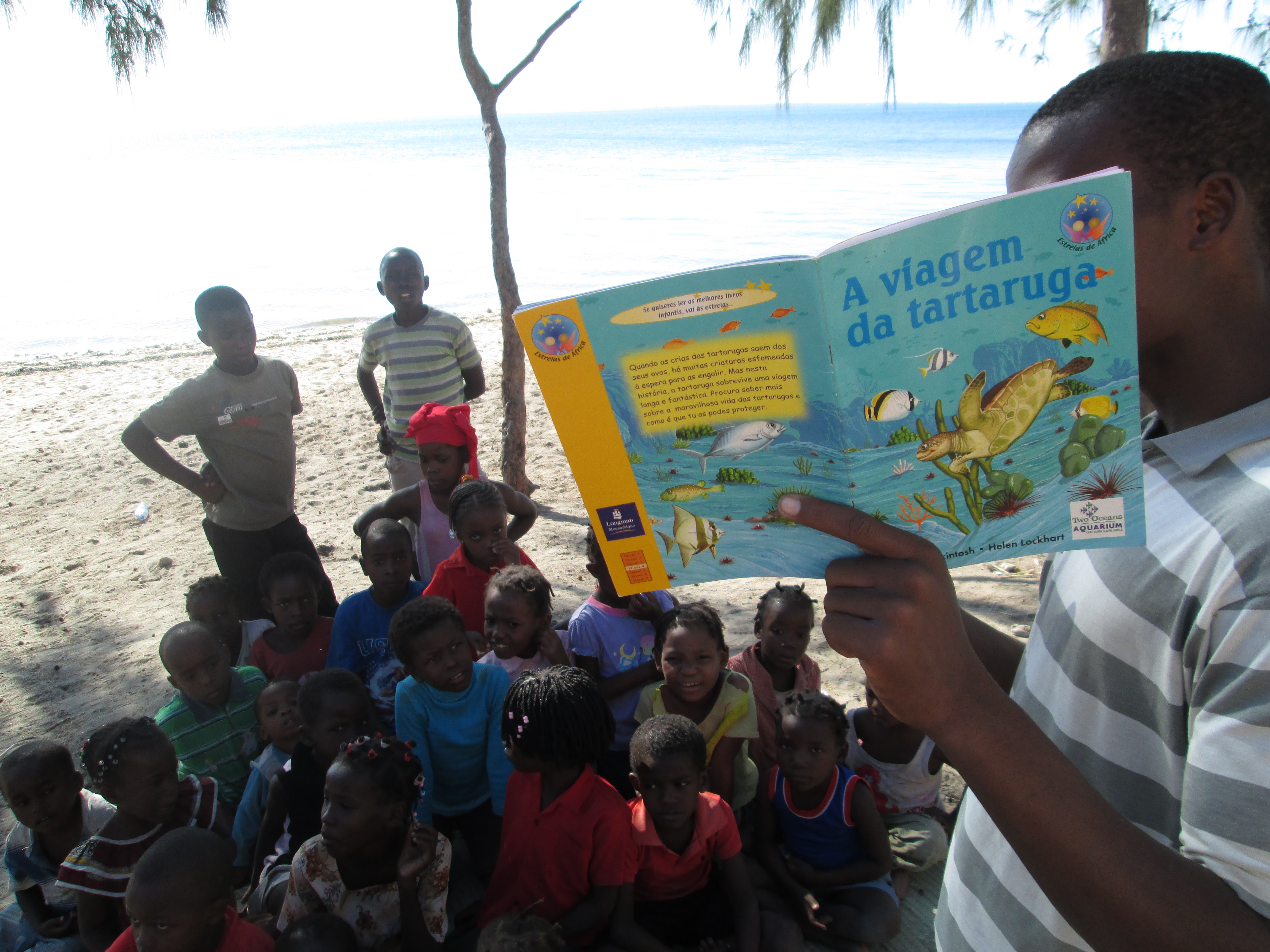 There were also many events planned for children. These included ocean-themed book readings through the library initiative I started with local NGO, Projecto Oceano. There were sand sculpture competitions, diving competitions, and animated movies. Young adults and secondary school students were given the opportunity to showcase their talents in an artisan event with music and dance performances, recycled art displays, handmade crafts and jewelry for sale, and mural painting.

The idea to paint a conservation-themed mural came to me a while back, before the plans for a fair were made, due to my time with SFS in Baja, Mexico. The idea that murals and other forms of art can create a movement towards “blue-mindedness” has stayed with me ever since working with my fellow Mexico Spring ‘09-ers and our professor of Economic & Ethical Issues in Sustainable Development, Dr. AJ Schneller. The lessons that I learned in this course and in Puerto San Carlos have stayed with me, and though the Mexico program is no longer active I hope that because of that program, coastal conservation and community activism might find new homes here in Mozambique. 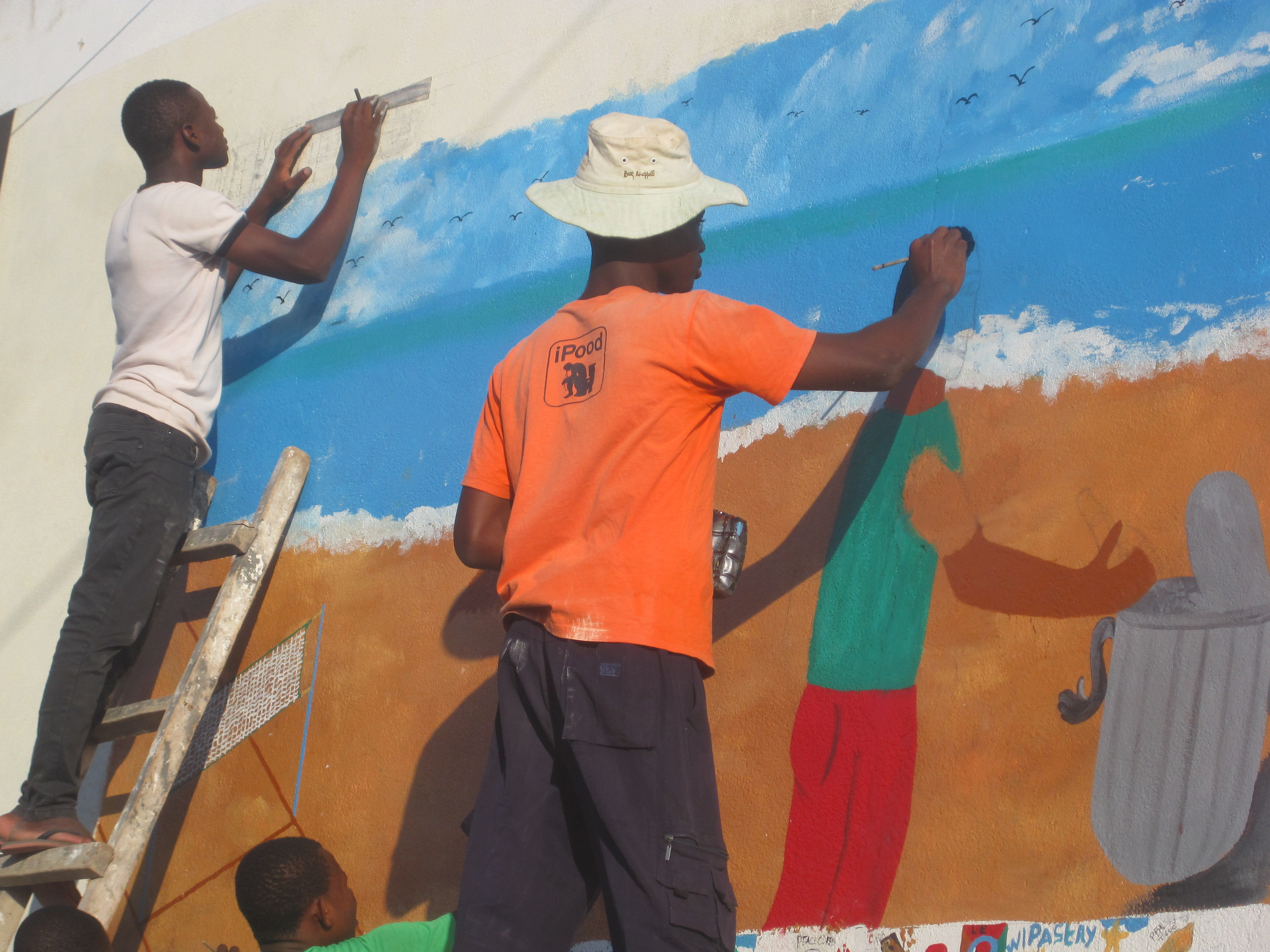 I believe that the Ocean Fair initiative was truly a big success. People of all ages participated in the events and said that they learned new things about the ocean and its importance. Many local artists, restaurant and hotel owners, and tour guides expressed their pleasure and gratitude towards the increased tourist business they received as a result of the fair. It is my hope that this connection between economic growth, education, and ocean awareness continues to develop long after my time here as a Peace Corps Volunteer. 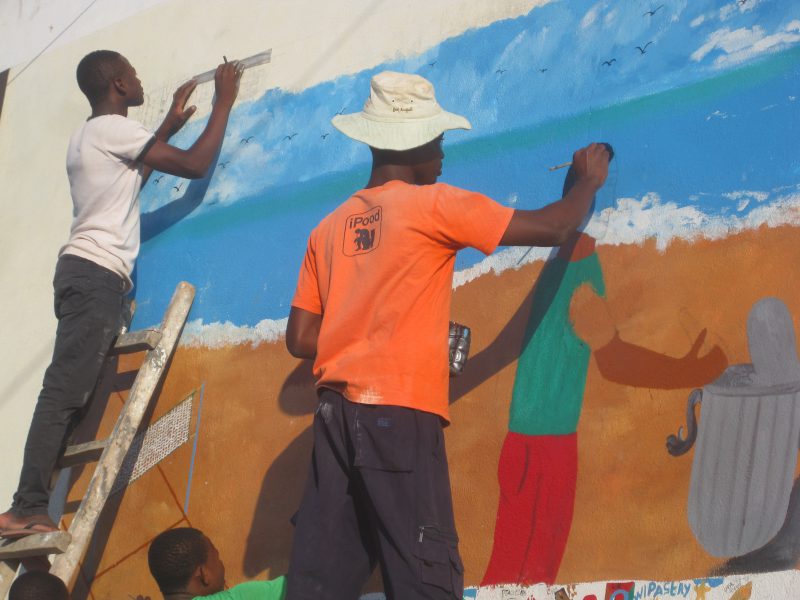 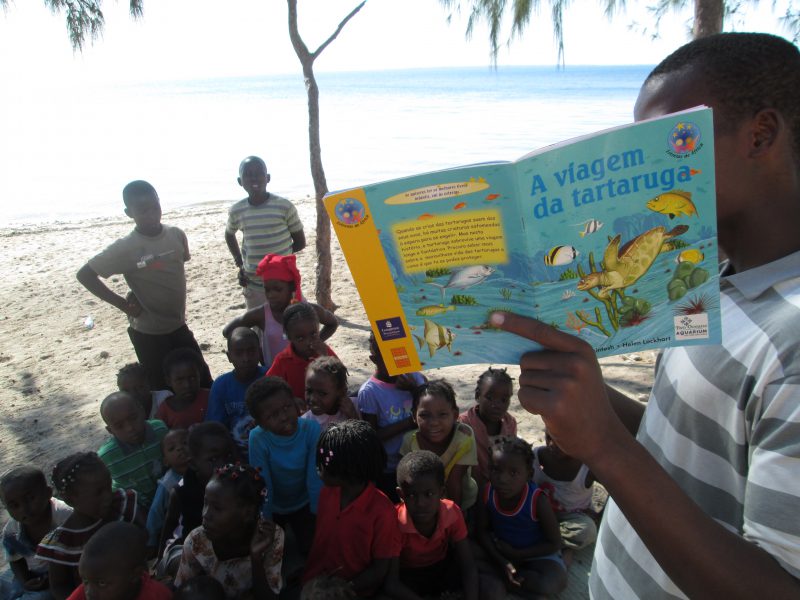 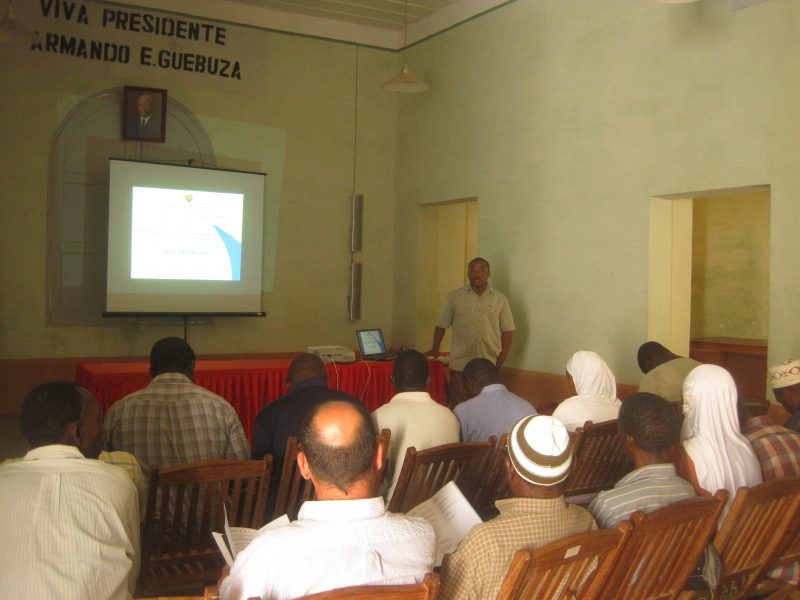