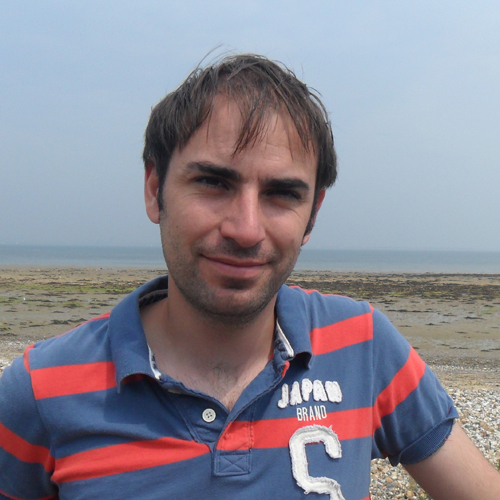 When they arrived in South Caicos, where the Center for Marine Resource Studies is located, I’m sure three of our recent graduates had at least one shared goal—to become better scientists. They were no different than many who sign up for programs at The School for Field Studies (SFS); go-getters who want to continue on to grad school before engaging in a career on the frontline of environmental conservation. However, I’m also pretty sure that Kayla Clark (Smith College), Traci Hamanaka (Wellesley College), and Sarah Stanley (Clark University) returned from their study abroad experience not just happy with their own advancement as scientists, but equally or more so with that of local high school students who they helped to become “citizen scientists.”

SFS, like many research institutions, is waking-up to the fact that professional scientists alone are never going to be able to collect the volume of data that policy-makers need to make fully informed environmental management decisions. By helping to train members of the Turks and Caicos community as scientists who can work alongside us, SFS is dramatically scaling-up its own data collection potential so that we in turn can better support the country’s environmental governance institutions. One of the areas in which we are playing this bridging role between citizens and politicians is in the research of climate change, which will be a particular problem for the nation of low-lying islands whose economy is dependent on healthy coral reefs.

Over the last three months, Kayla, Traci, Sarah, and I had the chance to work with some budding junior year scientists at Marjorie Basden High School, who interviewed their families about climate change. We were able to collect some great data that showed us both how climate change has already impacted South Caicos, and how the island’s residents are beginning to adapt to events like rising seas, bleached reefs, and decreasing rainfall events. Excitingly, because the high schoolers had talked to sections of the community we might not usually approach in our environmental studies (we often focus necessarily on conducting research with fishers); much of the information they collected was new to science. This novel data can be input straight into professional reports we are producing for the Turks and Caicos Department of Environment and Marine Affairs, as well as into peer-reviewed academic journals.

Whilst citizen science definitely helped us scale-up our data collection, more exciting for the aforementioned SFS students and myself, was the transformation in the high school students who worked with us. Over just a few short sessions, they went from knowing little about climate change on their home island to knowing more than most professional scientists. They and their teachers told us that they were looking forward already to getting involved in future citizen science projects, and this is great news for our institutional capability and for future SFS students who will get to work on similarly important projects. Hopefully one of the Marjorie Basden students will be teaching my Environmental Policy course to future SFS students. We’d certainly like that to be the case! 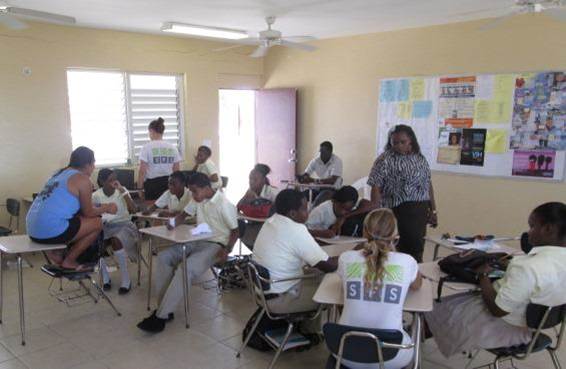