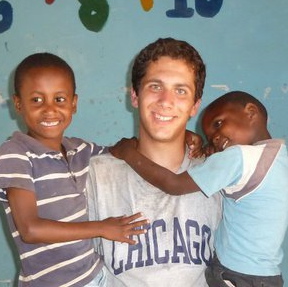 An End to an Indescribable Adventure

It has been an incredible summer session, but it is time to say goodbye. It is touching to see the emotion on student’s faces as they begin to say goodbye to each other. Personally, I am feeling the same way. I have been living at CRS (Centre for Rainforest Studies) for almost 12 months now and it is also time for me to say goodbye to my “home” and get ready for my next adventure.

For the students, it has been such an indescribable summer. It all started when they arrived at the Centre and were instantly introduced to the rainforest. Little did they know that at the time, those same 16 strangers that were making awkward “small talk” would soon become the closest of friends. The first adventure of the program was going to the Daintree Rainforest—the oldest rainforest patch in the world. On the way, we were lucky enough to stop at Mossman Gorge, where students were able practice their salmon-skills by trying to swim upstream in between the rocks.

Once settled in Daintree, students were split up into smaller groups where they interviewed locals about ecotourism, enjoyed breathless views, and spent time together at the beautiful and picturesque Cape Tribulation Beach. It was very special for students to be able to see a different rainforest in the Daintree (“where the rainforest meets the reef”). It seemed like this short excursion would be the absolute highlight of the trip, but there is a reason the adventures down under are indescribable. It is because when you think things can’t get better… they do.

Upon our return, we stopped in a small town where students were able to stand near a tree which was being used as a roosting site for hundreds of flying foxes (large bats). This was an astonishing site for those who had never seen them before. The following few weeks were very busy. Students were studying hard for their botanical quiz, finishing their behavioral ecology reports, and conducting fieldwork by counting native seedlings in unassisted restoration sites, and capturing/dissecting invasive cane toads.

Now, it is time for the students to start to say goodbye to each other, and to the place they have called home for these past few weeks. The sadness and real emotion seen on student’s faces are just proof of how powerful their friendships have become in such a short period of time.

“They came as strangers, became friends, and left as family.” 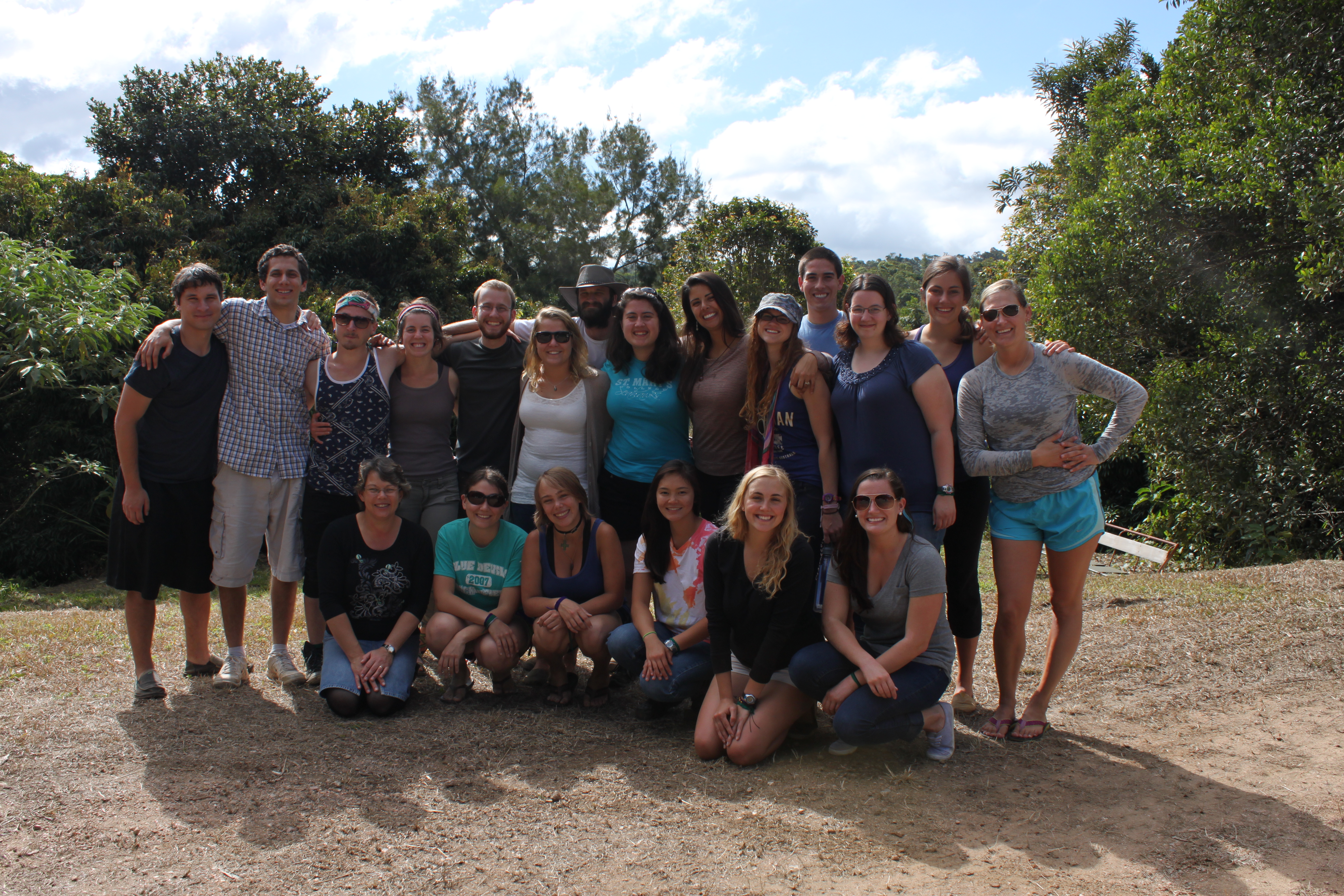