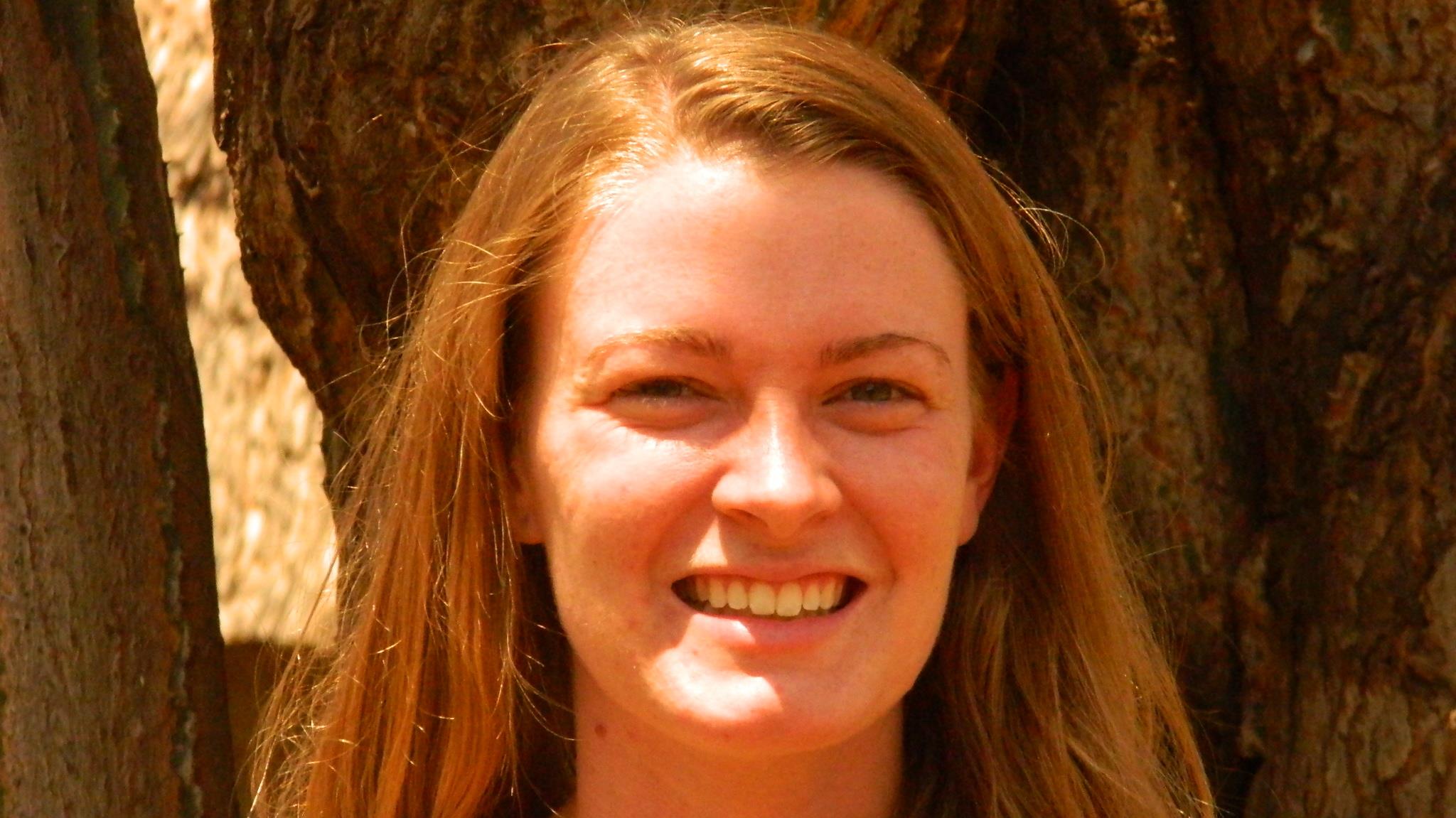 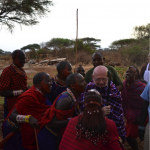 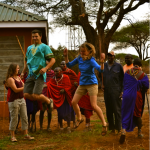 It’s been a bit over a month in Kenya, although sometimes it feels like I have always woken up to a majestic view Mount Kilimanjaro behind my bathroom. The past few weeks have been a whirlwind of nonstop action—ecology field exercises, interviewing farmers, a homestay with a Maasai family, and the resolution of our short and sweet (like ice cream) Kiswahili course.

All in all though, one of the most entertaining experiences here has been the goat roasts, or as I like to call them, Kenyan barbecues. They’re the big parties of East Africa, the social feasts. I’ve historically had some pretty embarrassing moments at these riveting celebrations, such as cutting the goat’s skin (party foul) and falling in mud, but this week marks the end of the haunting Kenyan Barbecue Curse. 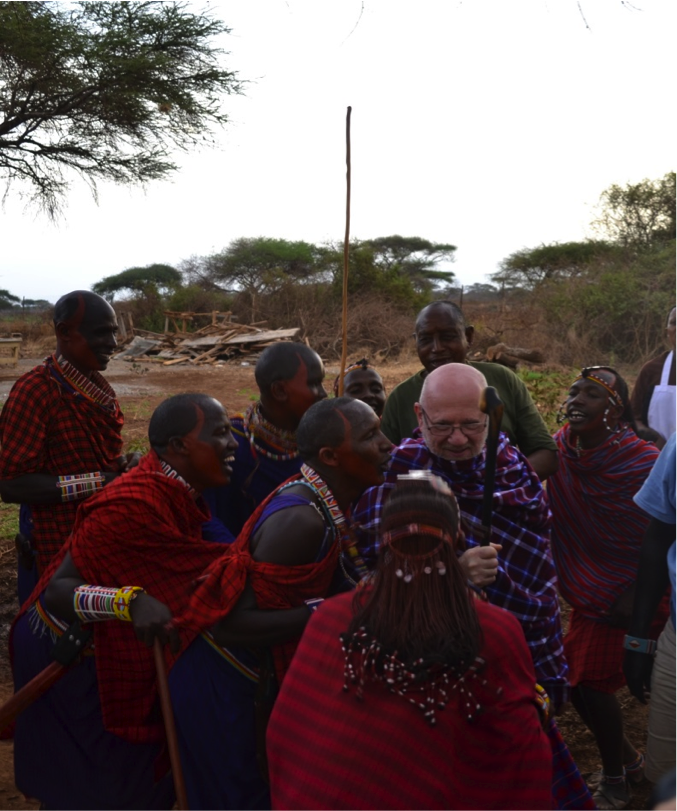 The special occasion was two-fold: the opening of a new house for Okello, the SFS East Africa Senior Director, as well as the first visit from SFS President, James (Jim) Cramer. This time, the barbecue was bigger than ever. We doubled the fun with two goats. The best part was when the local Maasai warriors showed up in their finest attire, singing and stomping. Jim joined them and received an honorary Maasai belt and cloth for his valiant effort.

Afterwards, the warriors performed various dances comprised mostly of more jumps. It would be an understatement to say that they could jump high—these men soared for full seconds in the sky. It was wonderful to witness, and the entertainment increased exponentially when various staff attempted to join. We cheered them on, laughing and having a great time. It was a much needed break from our studies, when suddenly the staff asked for student volunteers to jump. Embarrassed as I was, I suddenly found myself amidst the warriors, trying to pretend I was a Thomson’s gazelle shooting through the open grassland. Although my imagination did not ultimately match my actual jumping skills, it was definitely a memorable experience. There were no more party fouls, just pure bliss. Only time will tell what the next East African goat roast will have in store.