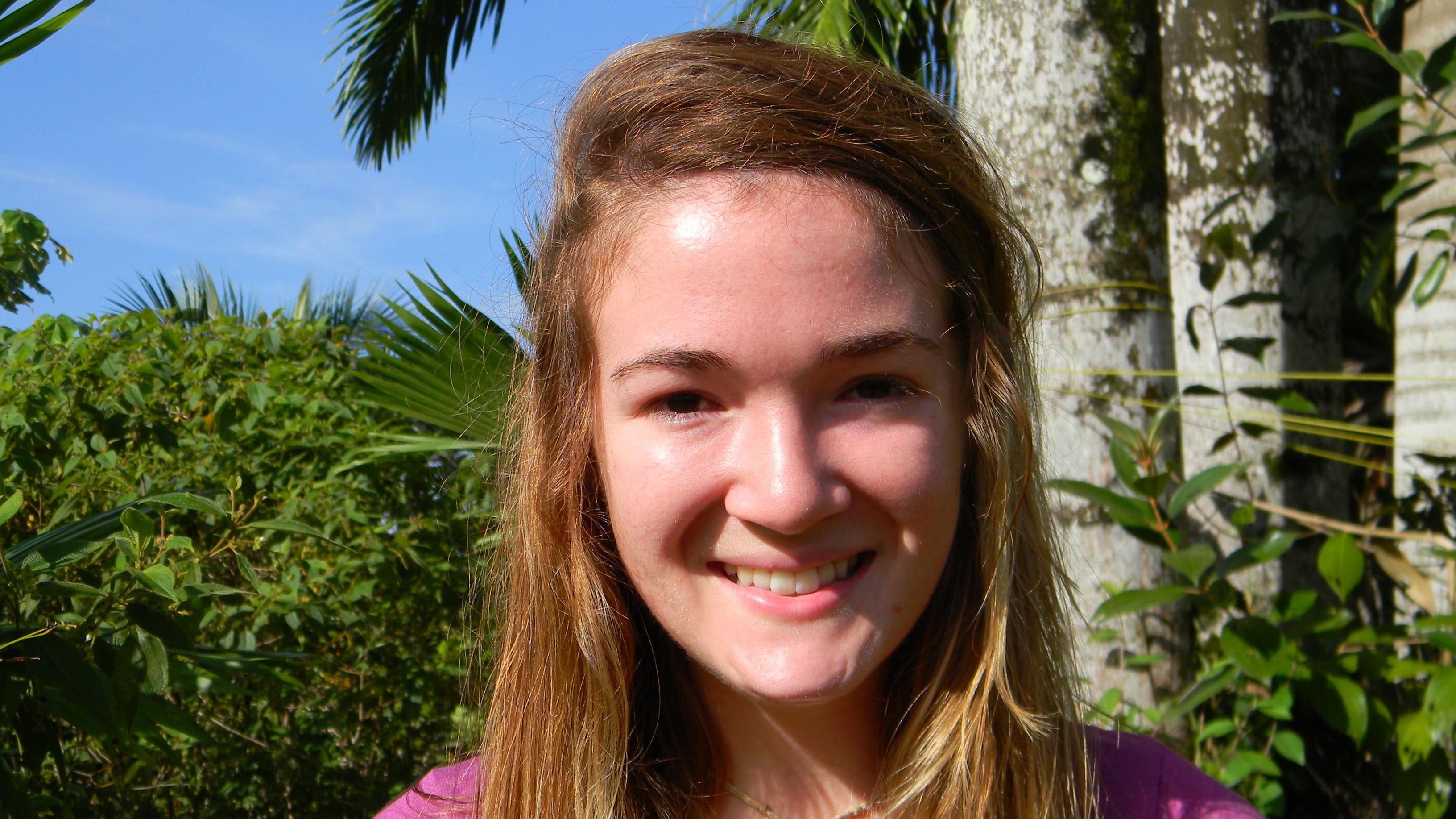 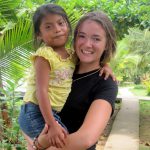 In our Tropical Coastal Ecology class we have been practicing marine data gathering techniques in the field. Last week we collected data on benthic percent cover and herbivorous organism densities including sea urchins, damselfishes, parrotfishes, and surgeonfishes at a field site called White Cane Key. Yesterday we took a trip to Cayo Zapatilla, where the story Gilligan’s Island is based, to learn about the Bastimentos National Marine Park, conduct a survey for local legislation, and collect a second set of data.

Experiencing the protected reefs and getting to spend the day enjoying the island was such a privilege.  It was great to walk the trails and speak with a couple of the park rangers about their work in partnership with the Sea Turtle Conservancy in reducing the instances of turtle and turtle egg poaching. The survey for local legislation focused on the tourists’ experience at the national park. Through the survey, whose data we will eventually create into a presentation for managers, we were hoping to learn more about how the public education and ecological awareness could be increased at the park. Conducting research like this that is directly applicable for managers makes for rewarding classwork unlike what I’ve ever experienced. It was simply an incredible day.

Since being here, I’ve seen a myriad of incredible animals including nurse sharks and our resident sting rays, moray eel, and two octopodi which we have fondly named Herman and Sherman. Many of us have seen eagle rays jumping and majestically flying through the air right from our dock. 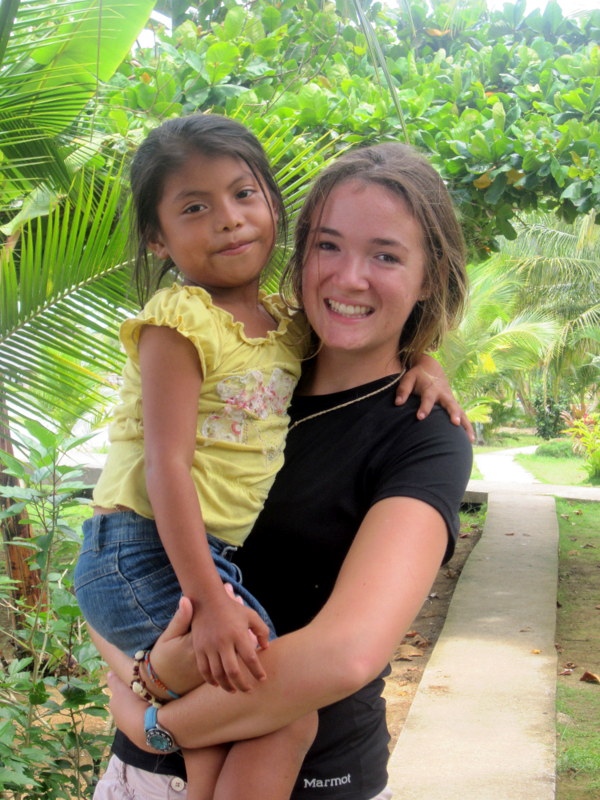 We’ve also been brainstorming ways to meaningfully get involved with the local community’s school. So far we’ve held two English classes, played games of all sorts with all ages, simply tried to be familiar faces among the kids, and are currently creating our lesson plan for the first environmental education class we would like to give. A recycling importance lesson, island trash clean up, and trash art creating are all on the agenda!

We’re about halfway through the semester now and I am continually thankful for the opportunity to live in such an incredible place. The sunrises and sunsets never cease to be amazing and the simultaneous view we have here of both mountains and reefs is one I’m sure will never be matched in my life… It simply fills the soul. 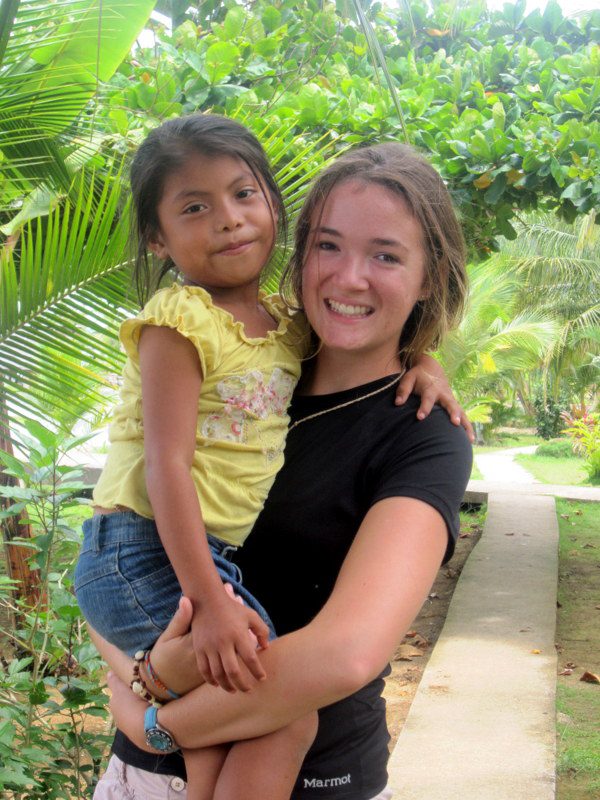