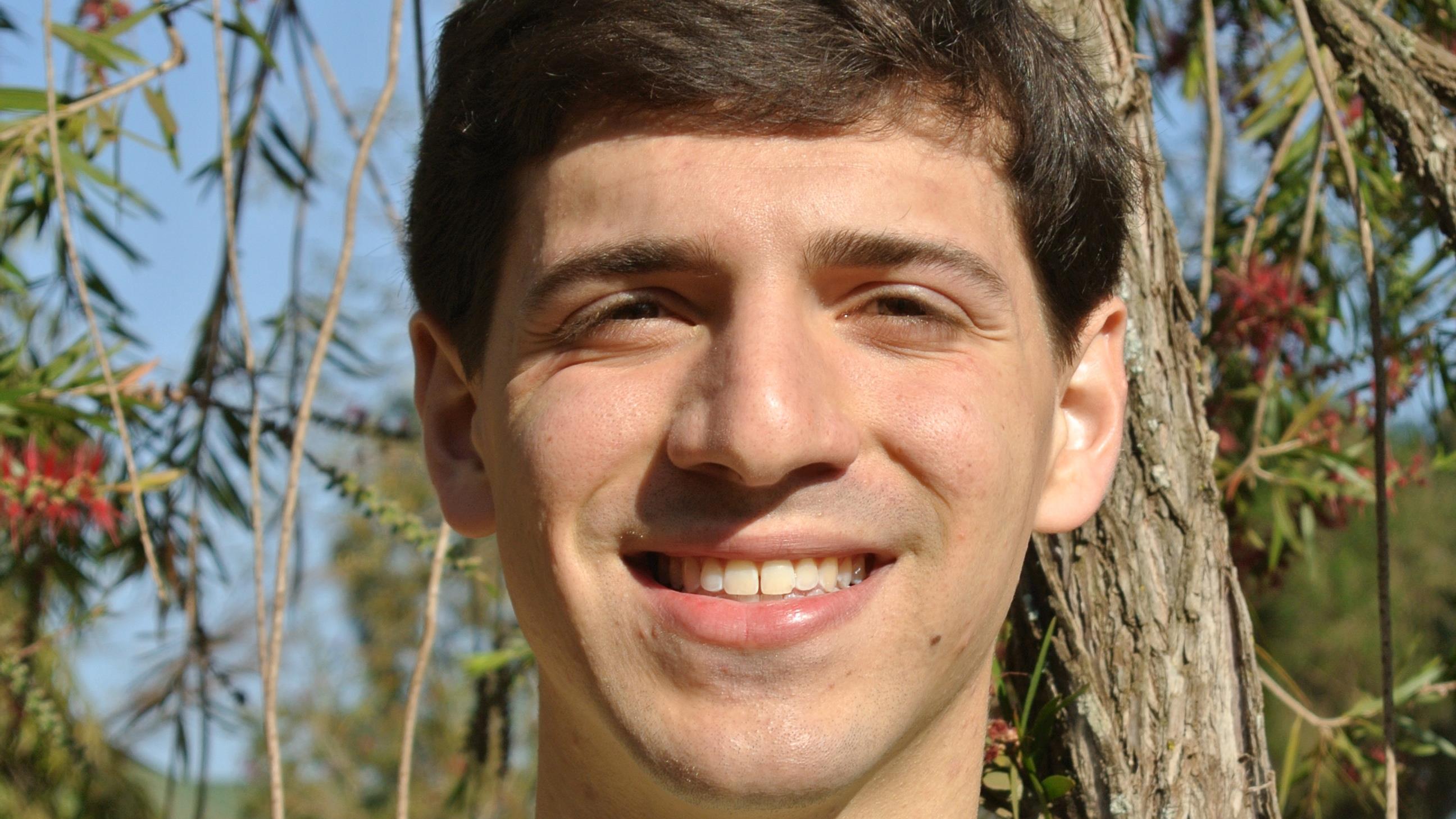 The last few weeks have been interesting. My group went from Tanzania to Kenya and then almost immediately to our second expedition of our time here in East Africa. This expedition took us to Lake Nakuru National Park which is simultaneously one of the coolest parks yet, but also the most depressing.

The depressing bit is that the park is facing a host of ecological issues that put its future, even within the next few years, in jeopardy. The first issue which is immediately apparent as you enter the park is that it is rapidly becoming submerged as the lake swells past its normal size. Our visit was at the end of the dry season just as the short rains were starting, and already half of the buildings at the park entrance were underwater which makes me genuinely concerned for when the height of the long rainy season hits. The expansion of the lake is also a fairly new phenomenon which makes everyone a bit concerned.

While the lake is expanding ever outward, the land is being submerged under a wave of different sorts. Over the last ten or so years the park has seen an expansion of some local plants to the point where they are considered invasive and filling up the different grass, shrub, and woodlands which can have far reaching ecological consequences as other seedlings are shaded out. Add that to the fact that Nakuru town is constantly expanding outward, often to the park fence, and that the park’s buffalo population is constantly growing and degrading the habitat area of other more habitat-specific species… and you have a real problem. Already species like the Bohor reedbuck have gone locally extinct and other species like waterbuck might be soon to follow if the local buffalo population isn’t reduced.

As depressing as a lot of Lake Nakuru’s problems are, the park was incredibly enjoyable. It serves as a Rhino sanctuary and we got to see both native black rhino and introduced southern white rhino as well as the endangered Rothschild Giraffe. The weather also was a nice change. It rained every afternoon which cooled everything off and gave us some spectacular rainbows.

The park faces some serious problems and every possible solution we came up with had elements that made it inapplicable or inopportune, but where there’s a will there’s a way. Since Lake Nakuru is one of Kenya’s most successful and most ecologically vital parks there is a huge will. The problems are daunting, but that’s why we study ecology and maybe the solution will come from SFS and its students. Here’s to optimism.