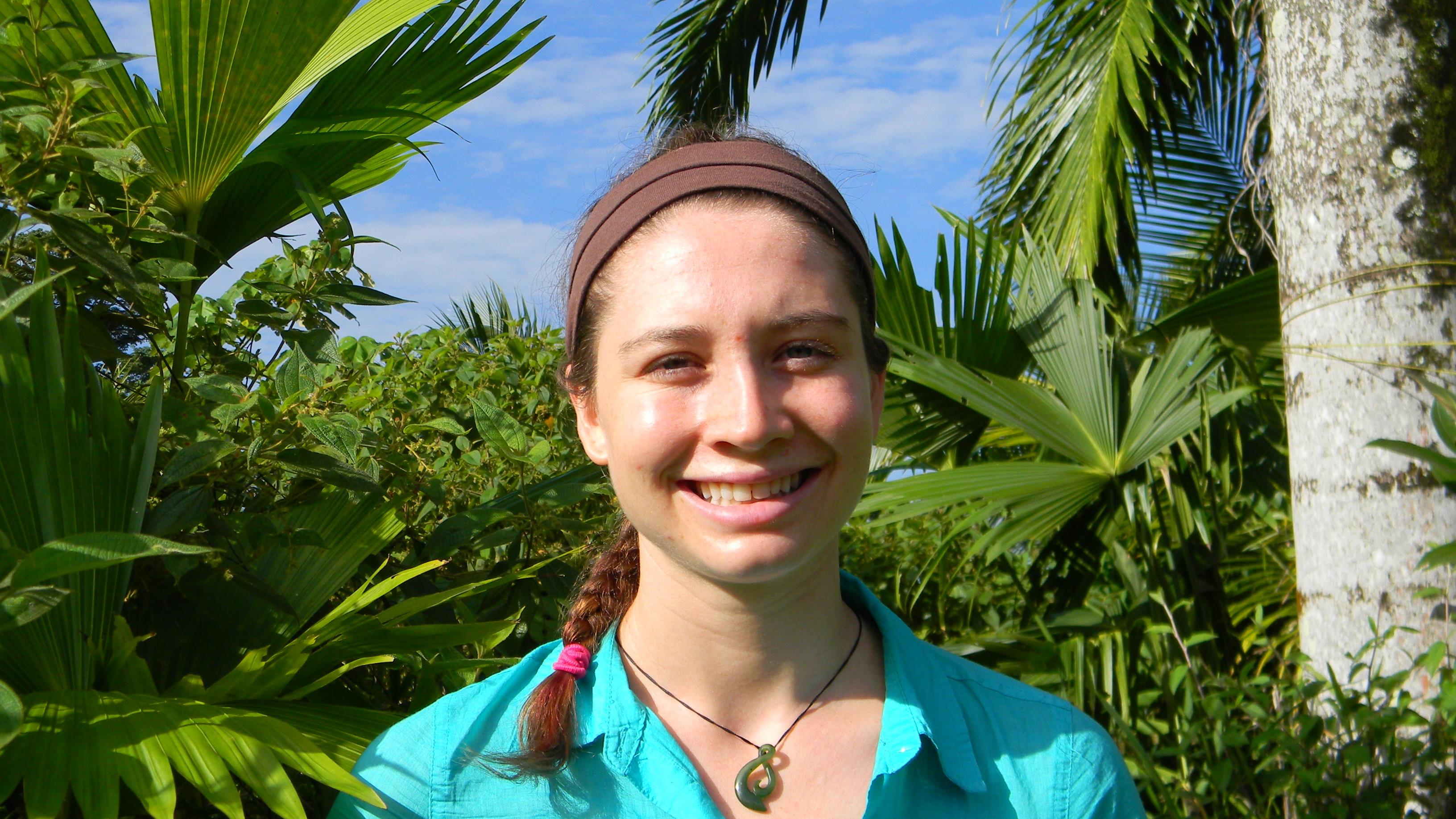 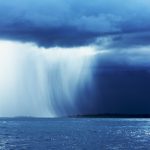 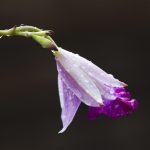 The middle of November is upon us, and at SFS Panama this means several things. We are now in the Directed Research portion of the semester, and the rains are showing their full force as we carry out our daily lives at the field station. It is impossible to live on an island and not think about water. We are surrounded by ocean and jungle, and yet in September and early October we were showering out of buckets and not doing laundry because there was no rain. There was less rain then usual during this time of year, and the locals were truly concerned as their water tanks—solely filled by rainwater—began to run dry. 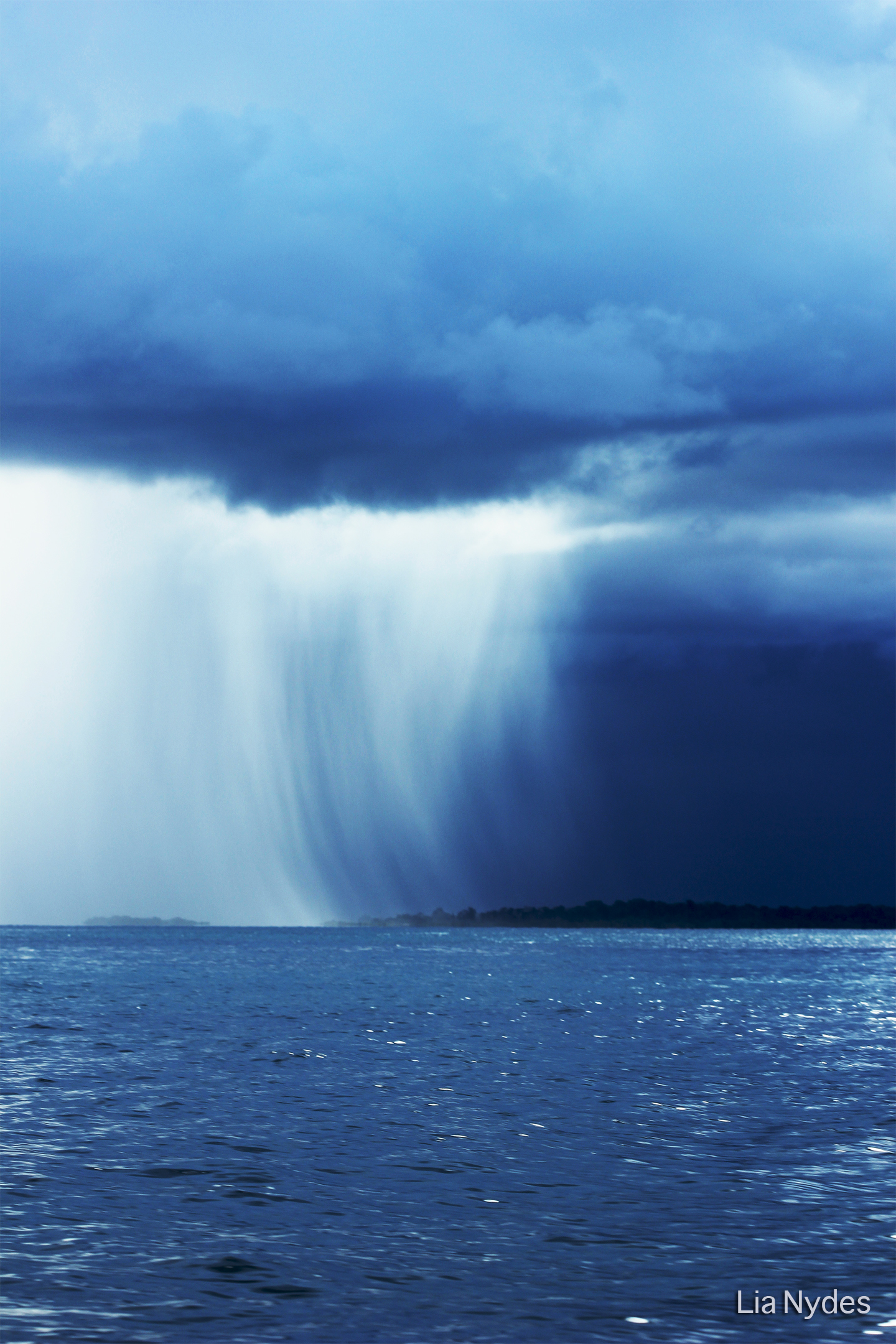 When fresh water appears to be endlessly available, it is easy to take it for granted and forgot all the vital life service that it provides. The first use that usually comes to mind in regards to fresh water is drinking. As we became more concerned about running out of water at the Center, I started to truly understand that without water, we could not drink, we could not bathe, we could not cook, crops would whither and die, animals would die. Because we are students, we have resources to bring in water from off the island, but there are many people around us that do not share this luxury.

Being a part of SFS has given me a new appreciation for fresh water and shed more clarity on the fact that many people on earth, including my current neighbors on Isla Solarte, experience stress in regards to obtaining fresh water. Almost every morning for the past week, we have woken up to cloudy skies and pouring down rain. We walk to class in the rain with our computers tucked under our rain jackets. On a clear day, the view from our classroom spectacularly displays the mountains on the mainland of Panama and Costa Rica. The rain hides these mountains from view as everything becomes covered in a mysterious blanket of mist. I smile as the rain falls aggressively on me. I smile with the thought of the vital water tanks being filled around me and with the thought of the wildlife we share Isla Solarte with, such as sloths, being hydrated.

When it rains in the rainforest, it as if the sky splits and turns a high powered faucet on full blast. The water pours down in constant sheets for hours on end, pounding on the metal roof of our house and creating a silence amongst the students as we listen to the power of the rain. Thus far, there has not been a storm that lasted all day or night. On most days, the rain will subside around two in the afternoon. By 4 pm, the clouds begin to drift away and golden rays of the lowering sun shines through. The island is scrubbed clean as lingering water droplets cling to the petals of flowers and slowly evaporate, once again joining the clouds and awaiting the next release of rain. 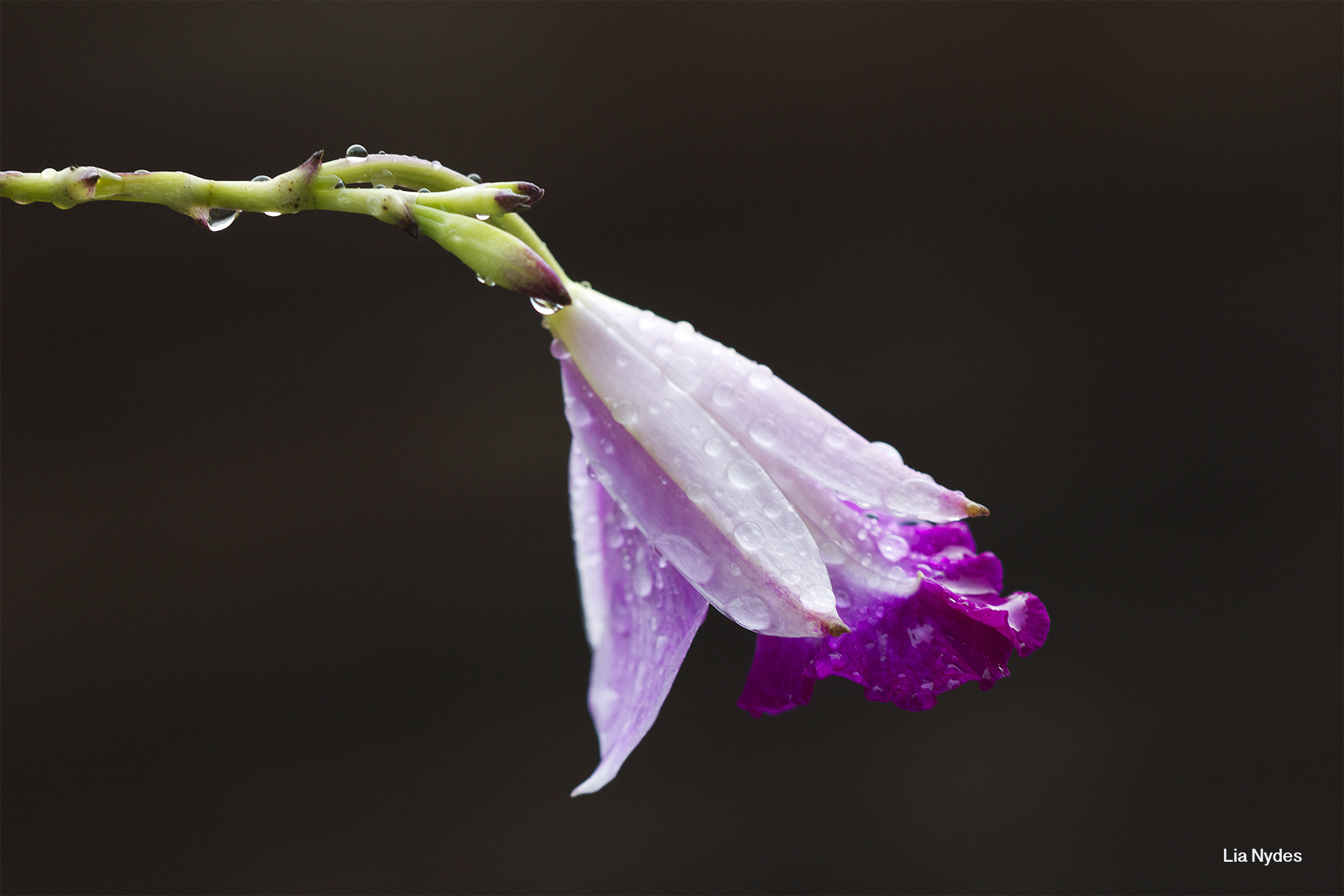 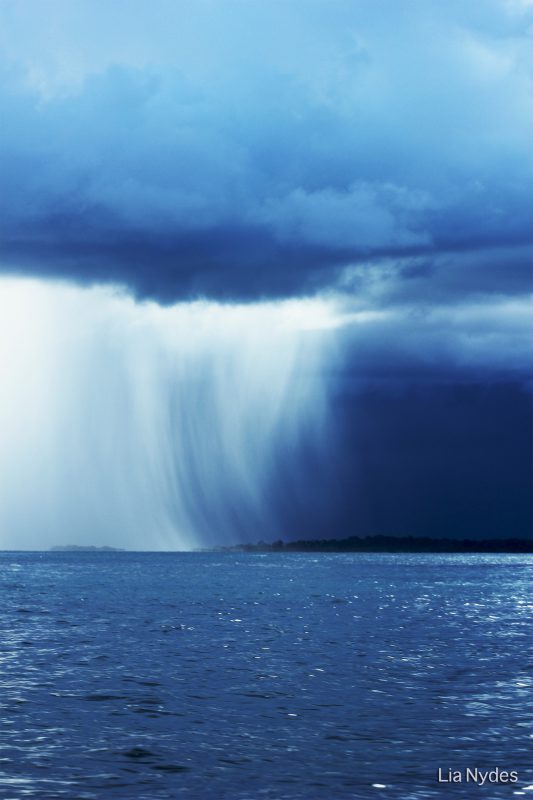 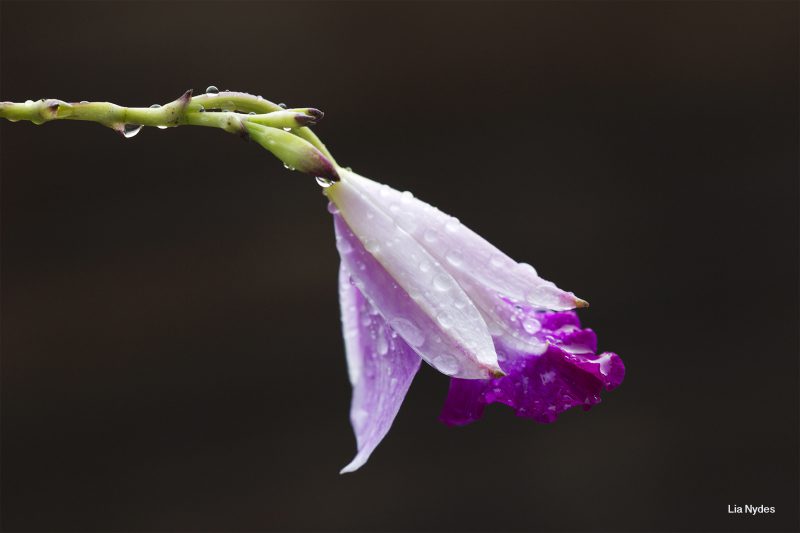