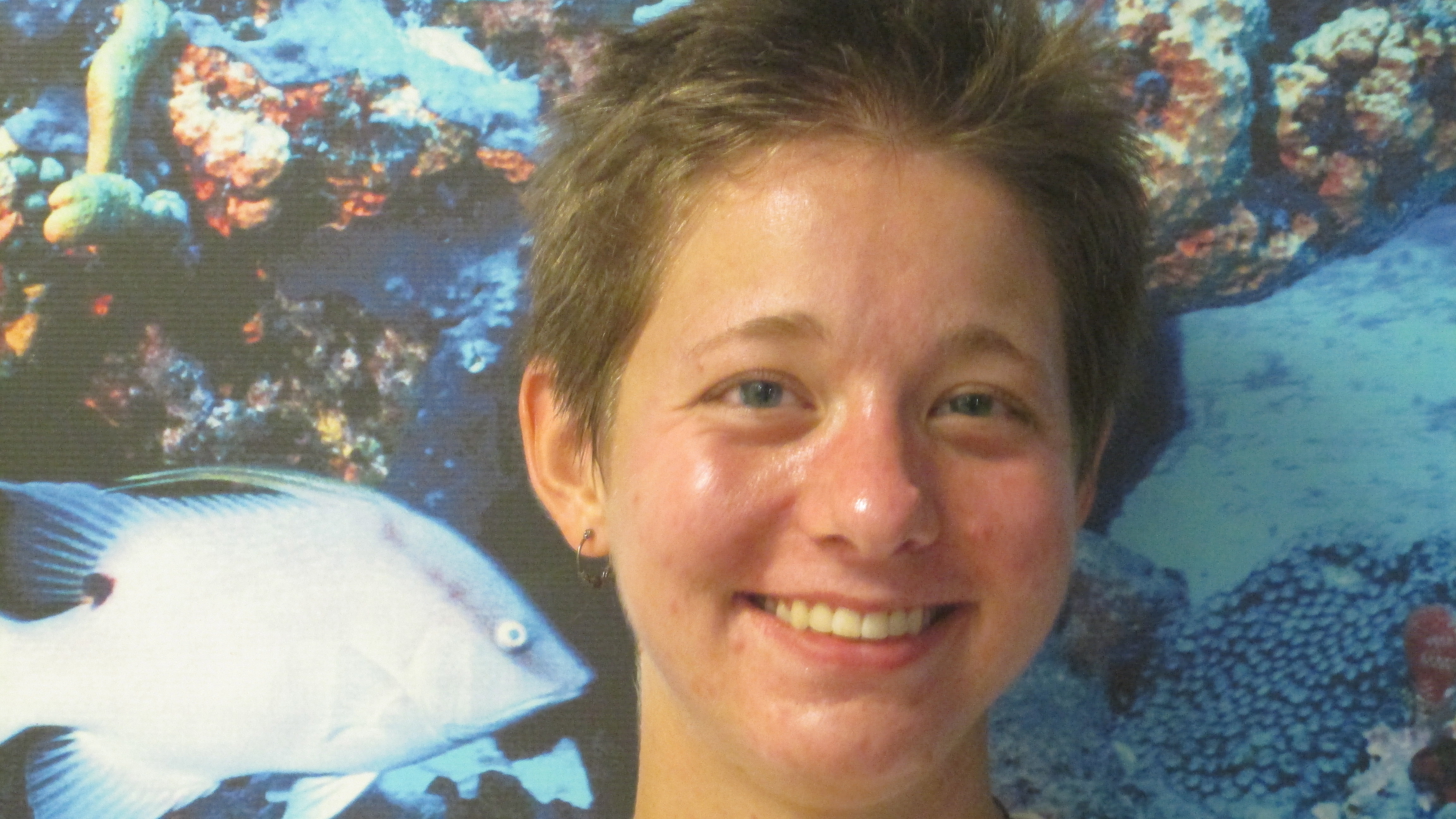 What did you like most about the SFS experience?
One of the things that most attracted me to SFS originally was the amount of hands-on field experience, and that has remained a constant enjoyable experience throughout this semester.

You’ve been in the country for a full semester – tell us your impressions of it now.
The TCI has, undeniably, a lot of socioeconomic problems. But, during our time on South, as well as our visits to some of the other islands, I was continually impressed with both the niceness of the people and the natural beauty of the country. 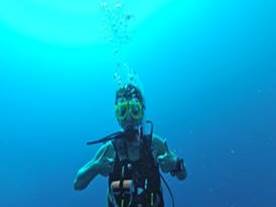 What is life at the field station really like? What are the best and the most challenging parts of living at a remote field station?
Like I said in the First Impressions Questionnaire, life at the Center is sort of cheerfully sketchy. The limited resources available make life sort of challenging, but the ocean views made up for the saltwater laundry situation.

What ended up being your biggest challenge this semester both academically and culturally?
Academically, I got a bit of a crash course in science writing, which was challenging but also beneficial. Culturally, I think the lack of available resources was difficult to get used to, and will also cause an interesting readjustment period.

What is the best memory you have from the semester? Give some highlights.
For our mid-semester field trip, we camped for a couple of days on North Caicos, and became even smellier and dirtier than usual. On our last afternoon camping, we went to the most perfect beach on Middle Caicos, and the time spent swimming there, in addition to making us smell better, was probably one of the most universally happy moments of the semester.