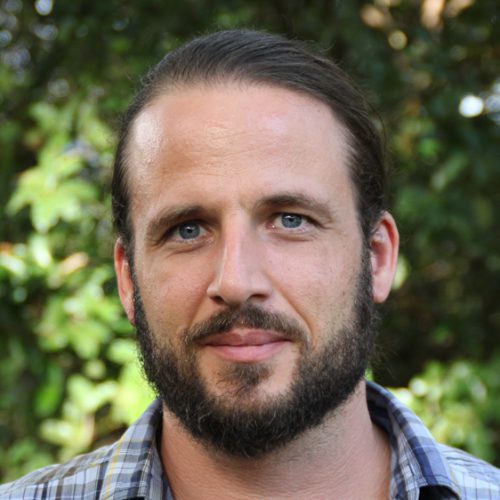 On the horizon: the dark blue Pacific Ocean and the fading mountain skyline of the Nicoya Peninsula. Right in front of us: covering most of the beach, a vast area of half-burned, smoldering trash. We are at Playa Azul, the “Blue Beach” on the Central Pacific Coast. Tourists do not come here on their trip through this tropical paradise.

Costa Rica deservedly enjoys a reputation as a pioneer and world leader in biodiversity conservation, with a quarter of its territory covered by protected areas and an ambitious plan to become carbon neutral in the near future. At the same time, the country has postponed confronting some of its environmental issues for far too long. One of these issues is water and waste management.

The case of the Tarcoles River Basin perfectly illustrates these problems. The Tarcoles watershed covers only 4% of the country, but contains half of its inhabitants, three major cities, and most of the economic activity. Waste water treatment is absent. Hundreds of tons of garbage are dumped into the landscape on a daily basis, while municipalities struggle with organizing solid waste management programs to comply with new national regulations. A gigantic waste water treatment plant for the capitol city is being built right now, but it is quite a challenge to create the infrastructure that will connect this plant to the homes of hundreds of thousands of people after decades of uncontrolled urban sprawl. So, things are behind schedule and a lot of garbage ultimately ends up in the ocean. 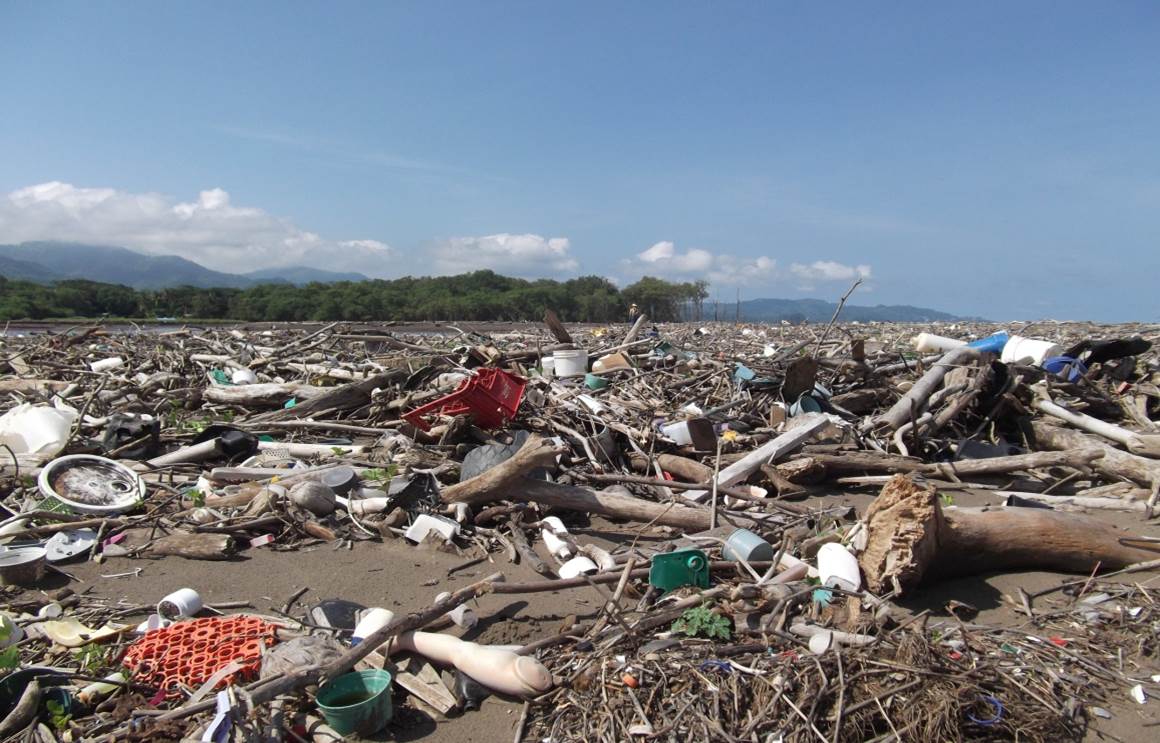 At first sight, you wouldn’t even notice the devastating effects on the environment and on impoverished communities near the coast. It’s easy to look the other way. Last week we took our student group to one of these “forgotten corners” of Costa Rica, to learn first-hand about the challenges of integrated watershed management in a developing country. It is ironic that we see scarlet macaws, crocodiles, poison dart frogs, monkeys, and other wildlife in the tropical rainforest just around the corner, on the same field trip.

But words and discussions are not enough. Our community of Atenas is a part of the greater Tarcoles River basin. At the Center for Sustainable Development Studies, we work with the community to solve some of these problems at the source. We initiate stream clean ups and cooperate with local organizations that reforest and restore micro-watersheds. We implement sound waste management practices and waste water treatment at our own facilities and we are eliminating pesticides on our farm. We offer recycling and composting workshops for our neighborhood. Last, but not least, we are doing research on the condition of local streams with our students.

The problems we are facing are gigantic and sometimes it is discouraging to move forward only by little steps. However, if an anonymous collective of individuals can cause such an impressive mess, then a growing group of concerned individuals can also work together to fix it.