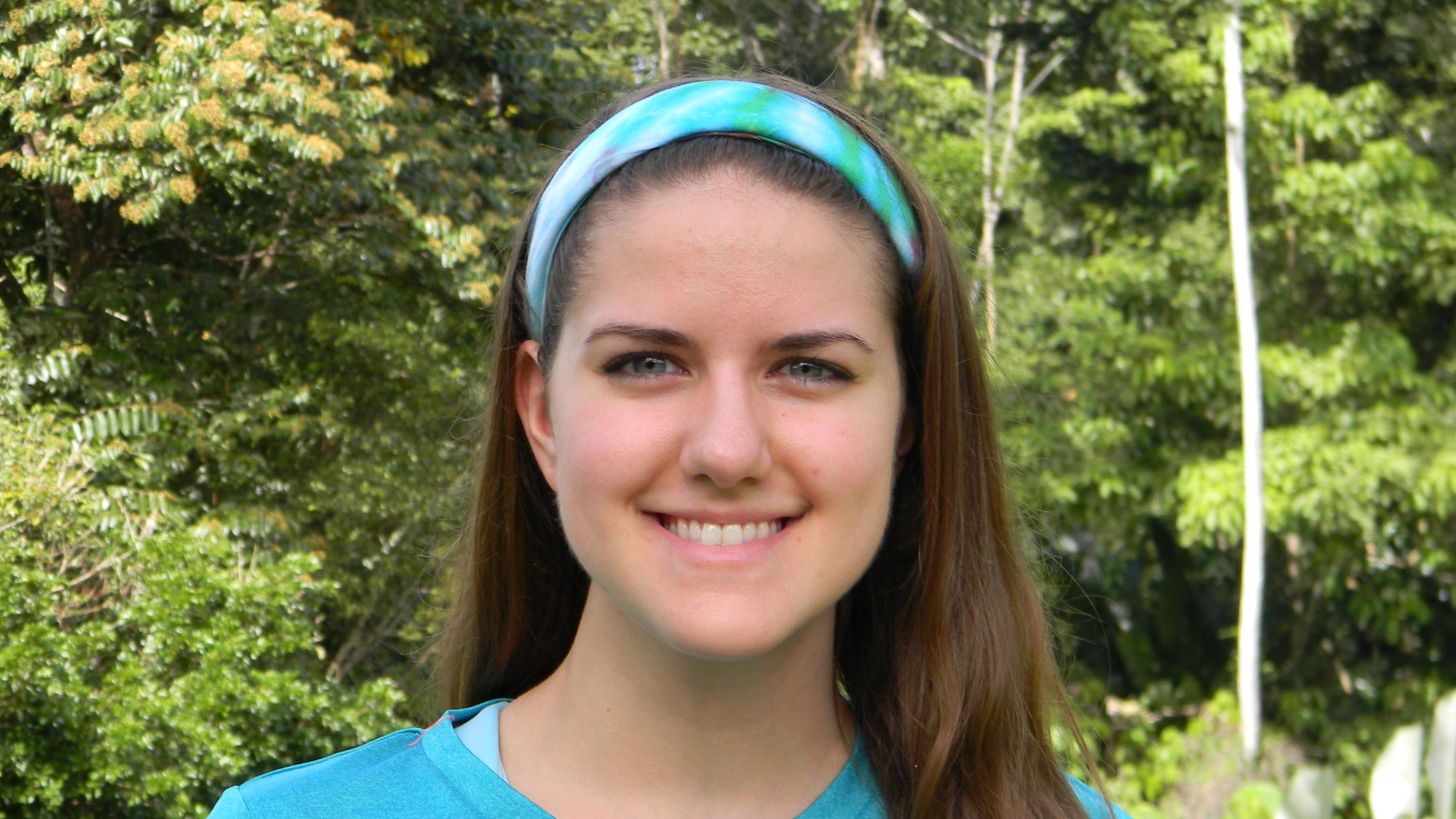 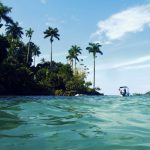 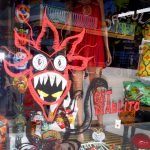 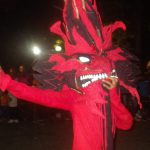 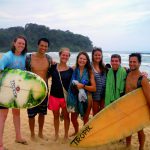 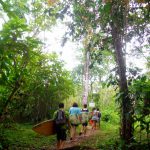 I think everyone here at SFS Panama would agree that this past week in Bocas was certainly an eventful one. Carnival celebrations began on the first weekend of March as more and more visitors started showing up to the area. Every afternoon and night, tourists and locals alike would come out to the main street of Bocas Town on Isla Colón where loud music was playing and the diablos were entertaining the crowd in their extravagant devil costumes. It is customary for diablos to carry whips and we watched some brave individuals run into the middle of the street and walk away with marks on their legs. Even little kids were running around practicing with homemade whips of their own. It was a celebrated tradition unlike any I had seen before. 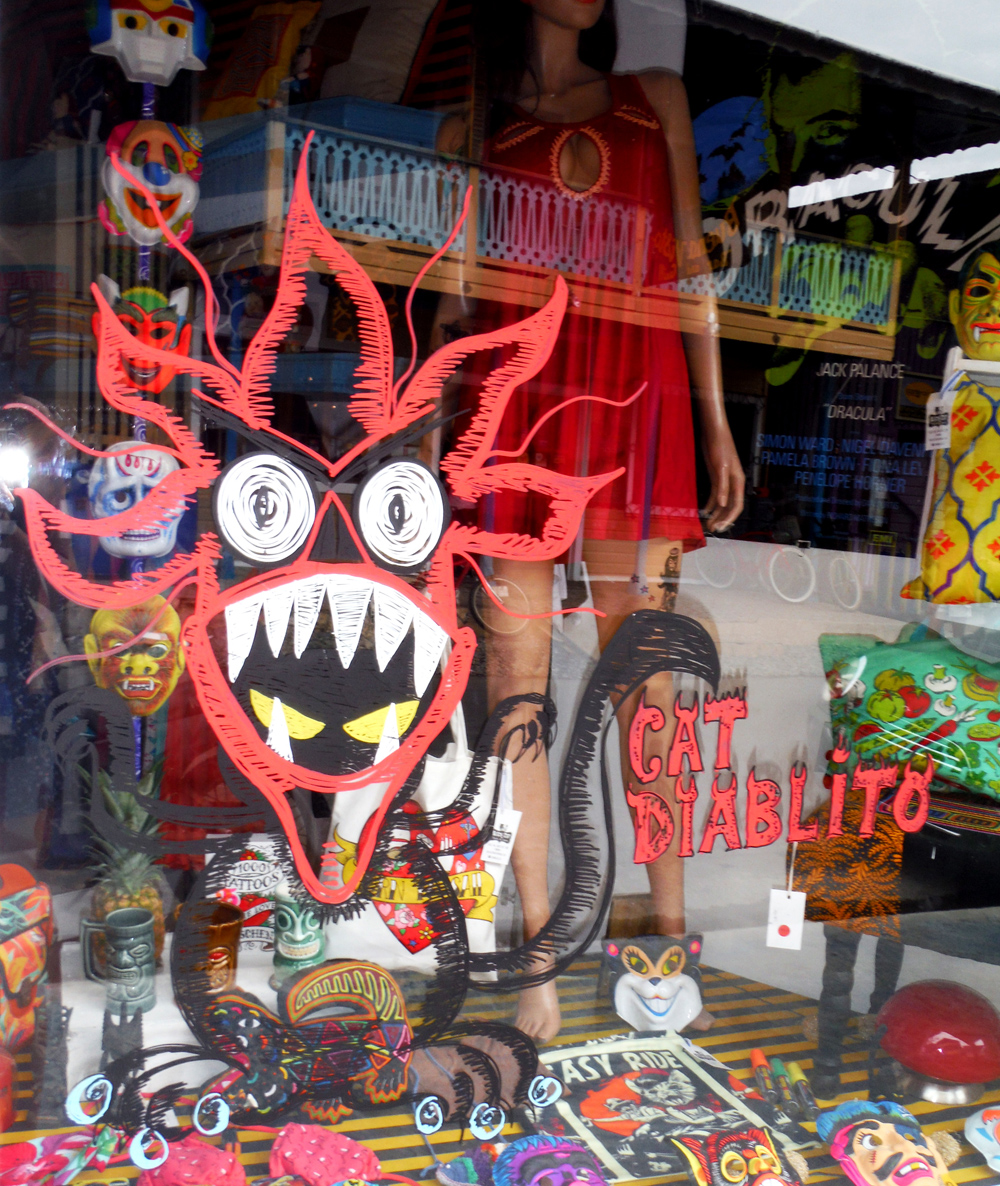 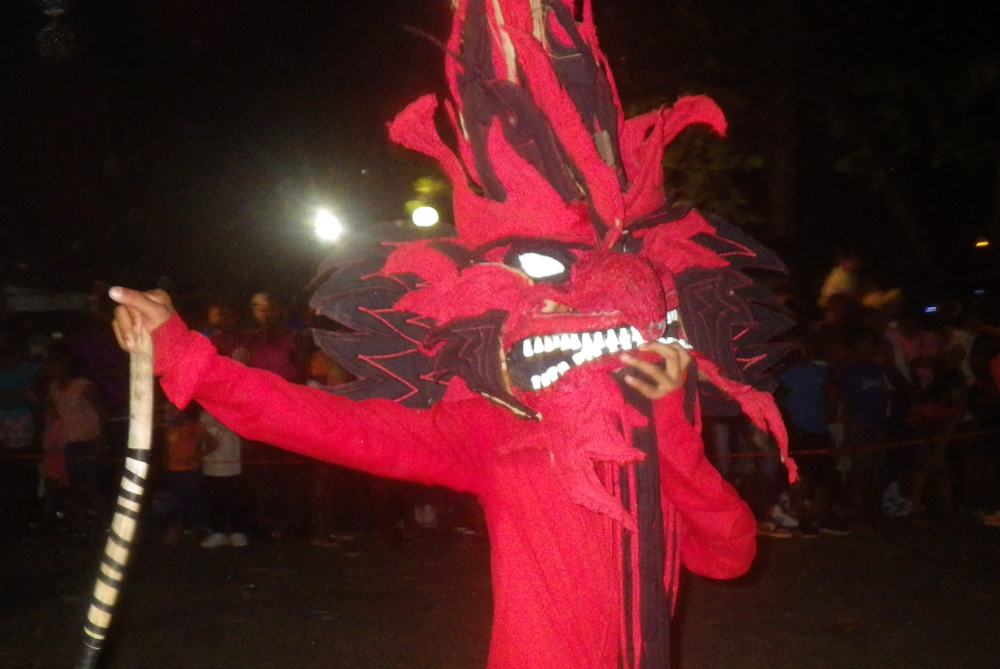 With all of the excitement going on in Bocas Town, it would seem easy to forget that we still had midterms at the end of the week. Luckily, living on an island with all of your classmates and professors provides a constant reminder that, in addition to immersing ourselves in the local culture, we are here to study the unique tropical ecosystems of the Bocas del Toro archipelago. On any given night leading up to exam days, it was pretty much guaranteed that you would hear bird calls playing from someone’s laptop as other students took turns guessing the species. I have also never had a professor capture live butterflies for students to identify during an exam, but that is exactly what John (our Resource Management professor) did. 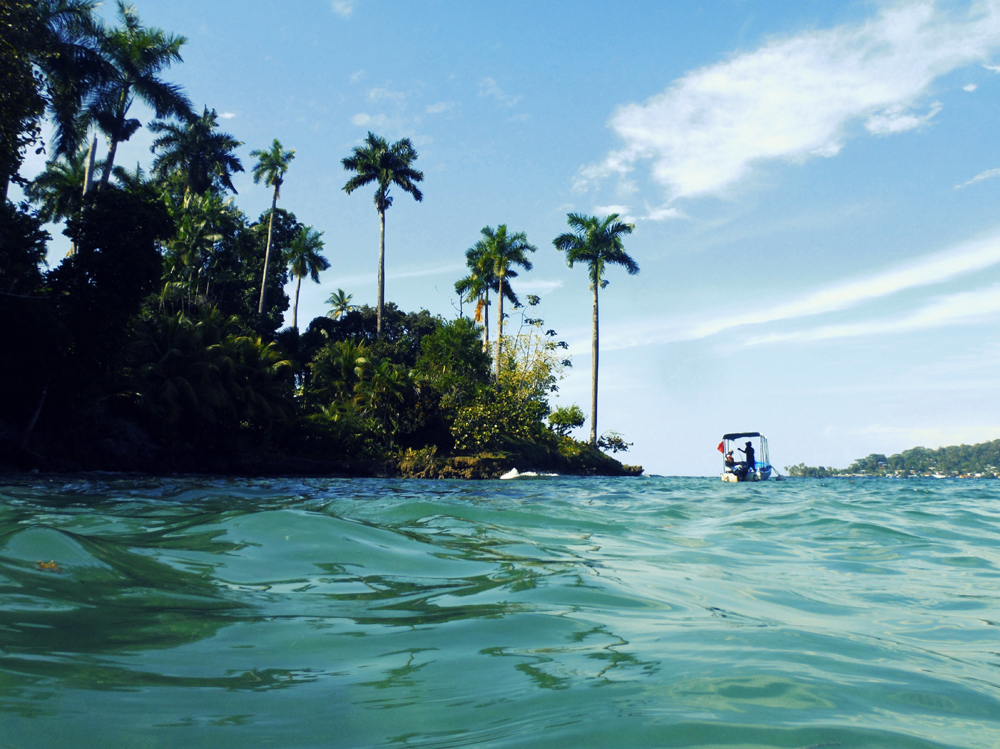 Following our last exam on a hot Friday afternoon, everyone started to prepare for our weekend “away”. Some students booked hostels in Bocas Town while others stayed in Old Bank on the nearby island of Bastimentos. Although both islands are less than a 10 minute boat ride from our home on Isla Solarte, it was the longest we had been on our own in the area and we were ready to explore. On Saturday there was a fundraiser at Red Frog Beach run by a non-profit organization called Give and Surf that was raising money to pay for transportation to take local kids to school. Boat rides, live music, raffles, coconut oil-making workshops, volleyball tournaments and lots of sun made for a fulfilling day that I was glad to be a part of. 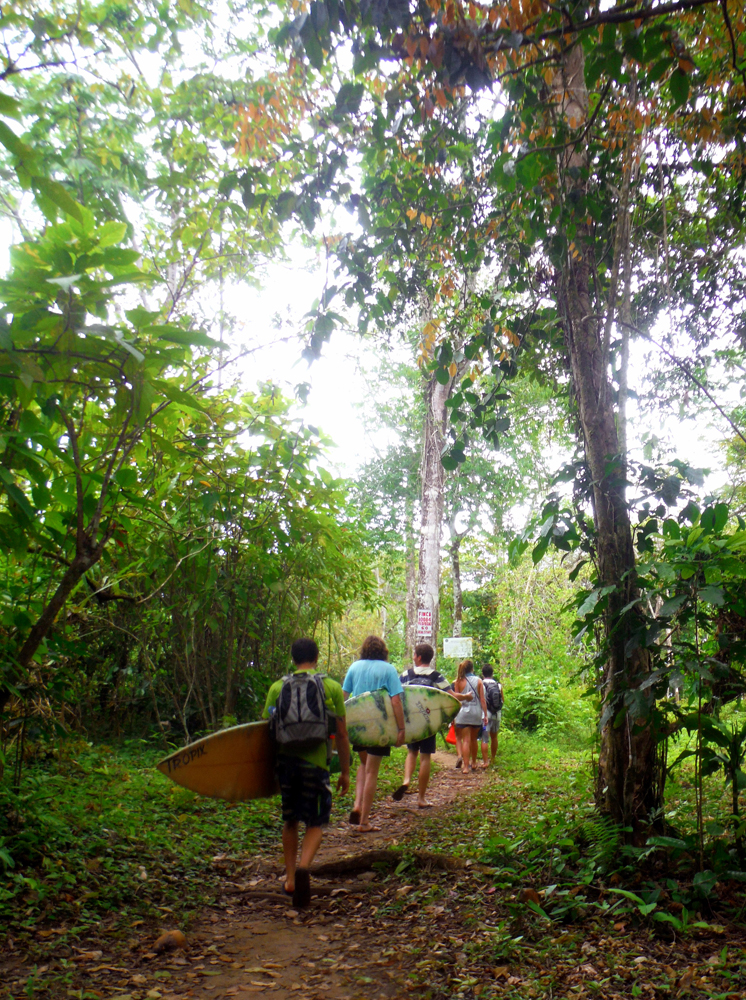 On Sunday, a group of us decided to head to Wizard Beach and give surfing a shot. I had never surfed before and originally planned to take a lesson before renting a board, but it seemed more fun to go with friends here and see what happened. After trekking along a winding path through the rainforest and stopping only to get some coconuts, rent a couple boards and (admittedly) identify the occasional bird call we heard coming from the jungle, we made it to the beach. Although the waves weren’t great and I never actually stood up, it was one of my favorite days here thus far because I spent it doing something new in a beautifully remote place with some pretty great people. 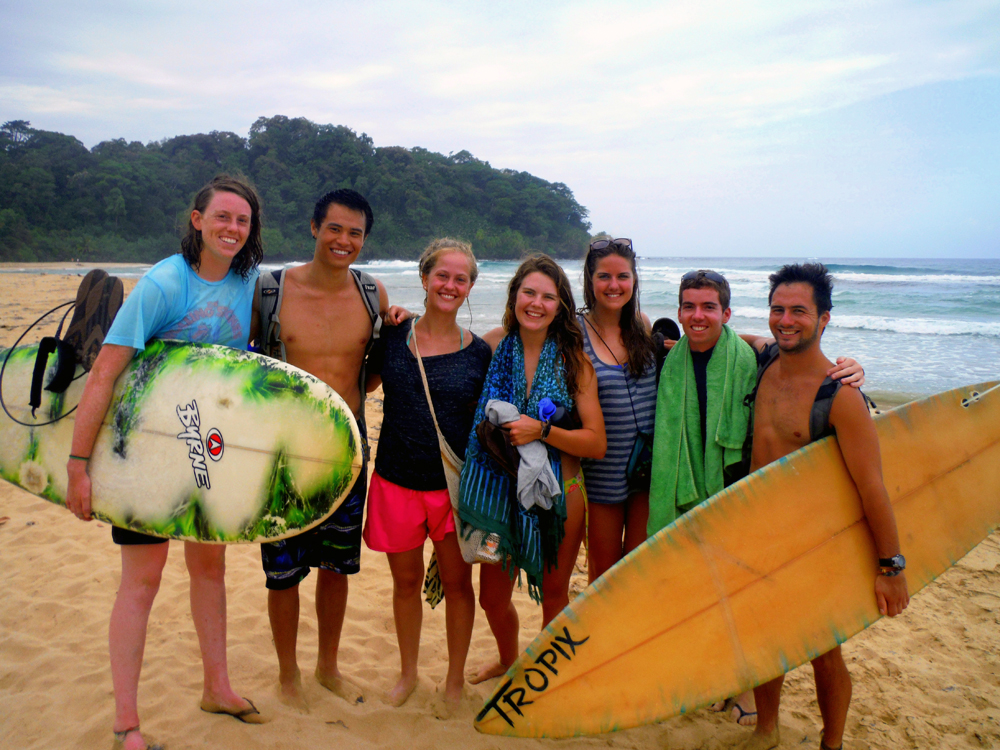 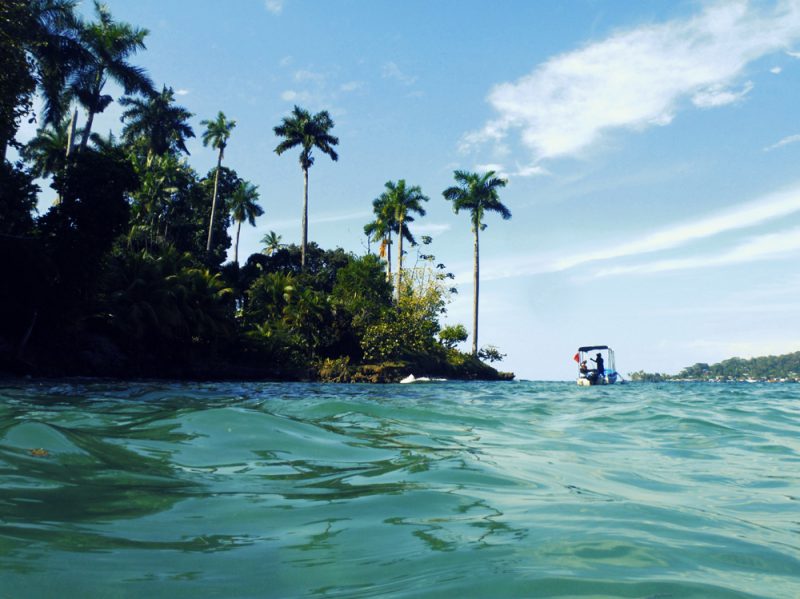 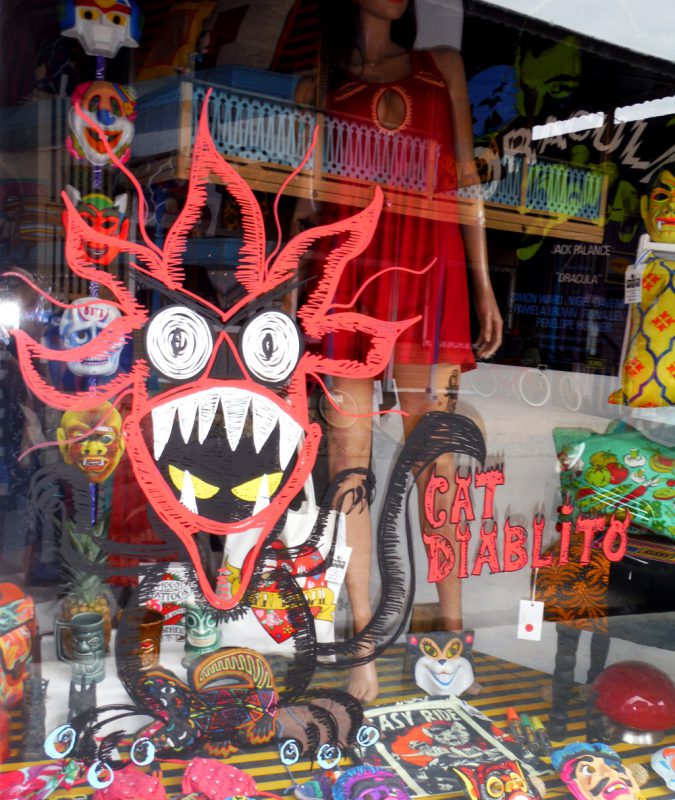 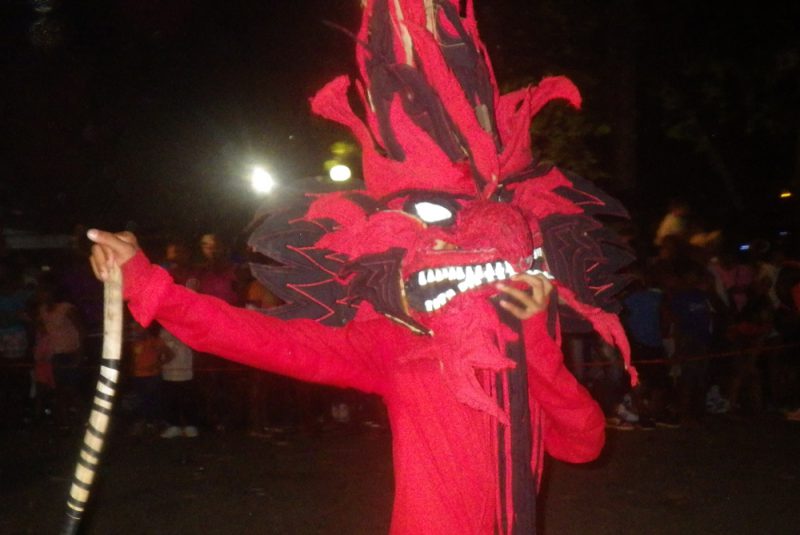 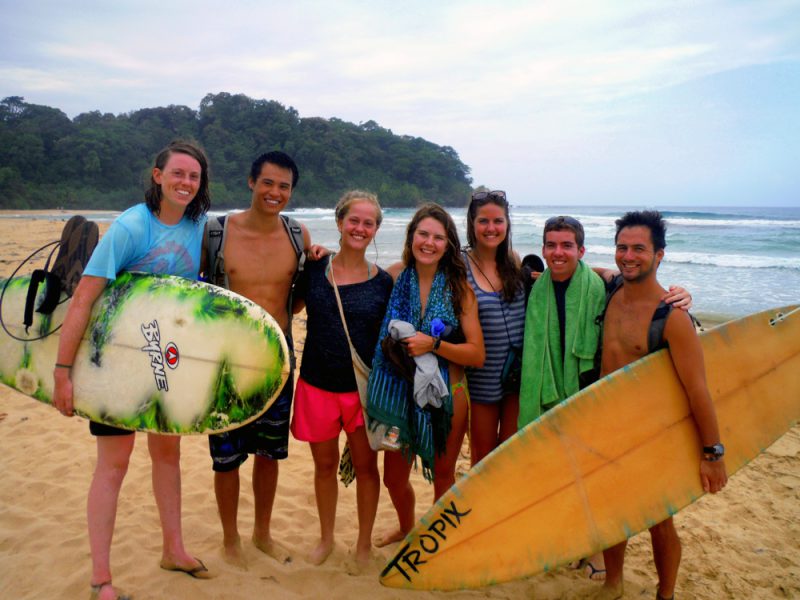 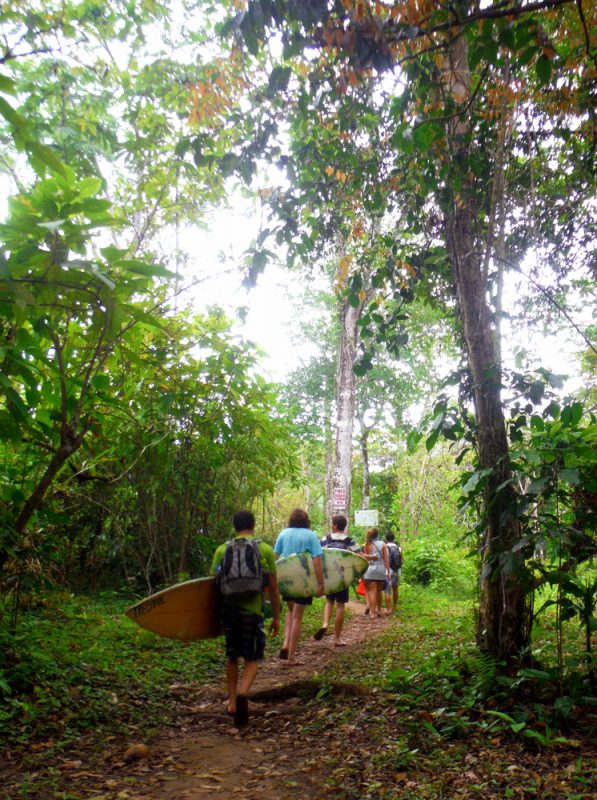