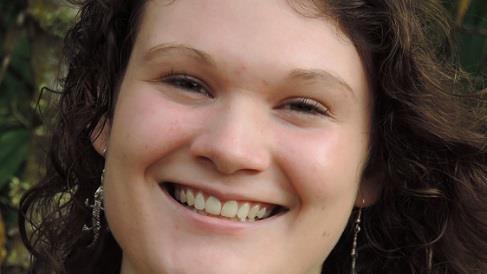 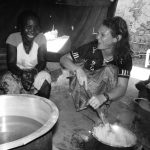 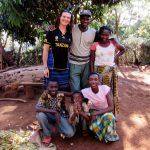 After a long stint of routine homogeneity here at Moyo Hill Camp, last Saturday we were granted the opportunity to get an authentic glimpse into the culture of Tanzania. The experience of my first East African homestay is not one I will soon forget for it was filled with an abundance of genuine conversations about life, love, and the pursuit of happiness (no joke!) as well as invaluable lessons about crossing language barriers and shaky cultural bridges. I also received many unexpected insights into Tanzanian culture and the system of education in East Africa today, and of course there were loads of joyful laughter and sharing that persisted throughout the day.

I was paired with a fellow student, Elise from Boston, MA, and we were assigned to stay with the family of Mama and Baba Koleta, who live right down the road from us here in the village of Rhotia. They are the proud parents of three young children, Koleta, the oldest daughter at age 16 who is currently studying English in school, and the boys Henrico and Marold, age 12 and 8, respectively, who were so full of life that even when Baba Koleta instructed them to complete simple chores such as collecting water or beating bean pods to extract the bean from the shell, it seemed like they were playing throughout the duration of the task. 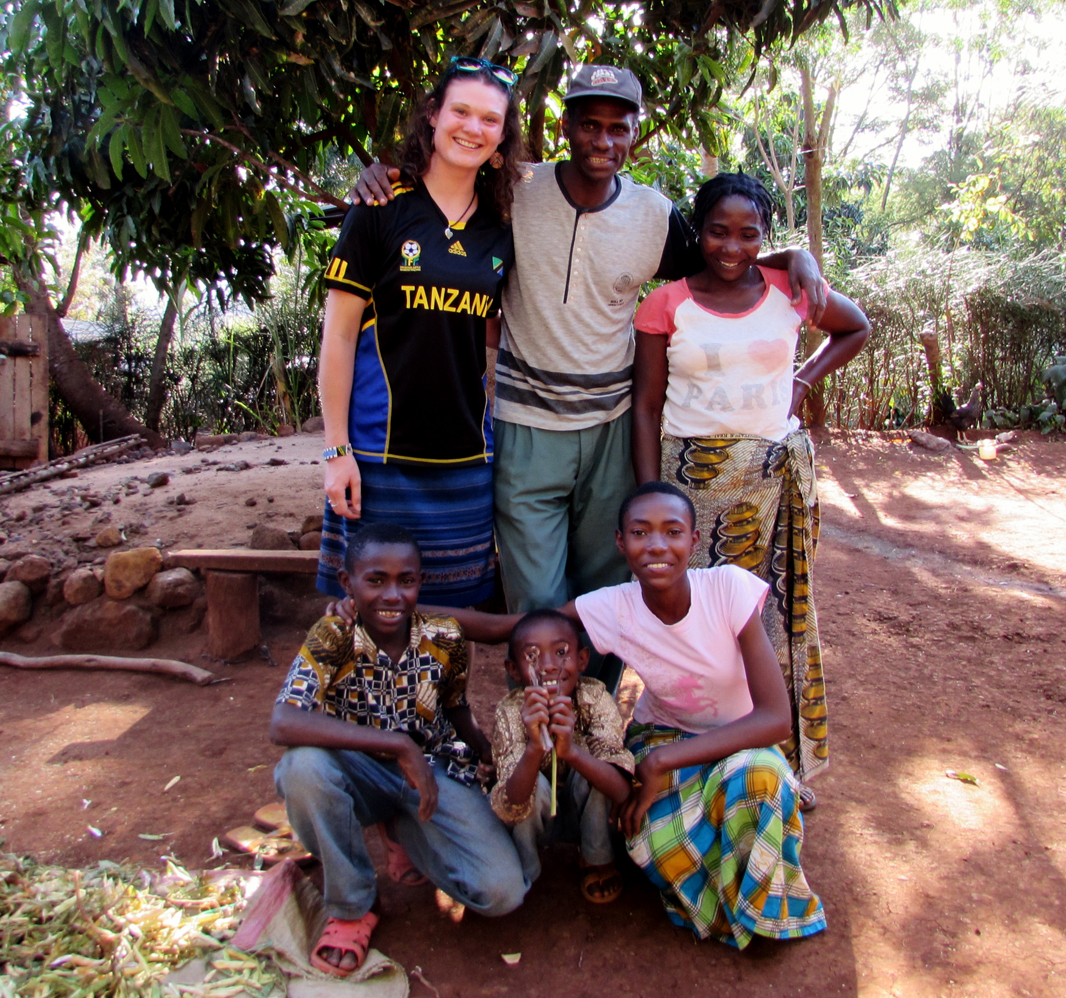 Elise and I were invited to participate in all of the work that the Koleta family was involved in throughout the day. From the first second we stepped through the natural fence until the end of our visit, we felt like part of the family. Baba Koleta even joked that Mama Koleta was a mother to five children today rather than just three. The whole stay was centered around the labor intensive act of cooking lunch, which ended up being a riot, to say the least. It all started when Elise and I realized that somebody had mistakenly taken one of our food bags and replaced it with one that was identically packed to the first, which meant that we had double the amount of meat, sugar, salt, and onions and a significant dearth of fresh fruits and vegetables to supplement our meal.

Hamna shida (No problem), said Baba Koleta when we explained the situation to him. We will make do with what we have. He then proceeded to remove each item from the bag with diligent care, organizing it all into various little piles and separating out what we would use for our lunch, the ingredients for chai/tea, and items that could be stored for later use. We then began the arduous task of chopping up the meat which was made more difficult (and fun) by the lack of a cutting board or clean surface to cut it on. Baba Koleta again assured us that there was no shida and we would cut up the meat as every Tanzanian family does; with one person gripping the slippery flesh and holding it suspended in the air while another person uses a sharp knife to separate the meat into chunks as swiftly as possible while avoiding slicing the fleshy meat of their partner’s finger. The activity was a hilarious success and to celebrate we had our first round of tea, which was actually a sweet, milky concoction that tasted better than anything I’ve ever had from Starbuck’s.

After chopping the meat and enjoying our breakfast tea, we walked to the small farm owned by Baba Koleta where they were growing maize and beans to sustain their family throughout the spring and summer. Elise and I helped pick bean stalks with Mama and Baba Koleta and their youngest son, Marold, and then walked home two-by-two, each pair lugging a bulging burlap sack full of bean plants.

When we got back it was time for our second round of tea, which was complemented with an intriguing conversation with Baba Koleta about Koleta’s secondary education. It was inspiring to hear Baba Koleta’s confidence in his daughter’s ability to succeed and it is clear that he wants to support her education and help her manifest her dreams in whatever ways he can. I was also impressed with his ability to speak English almost flawlessly and was grateful to be able to communicate effortlessly with him with a very minimal language barrier. Mama Koleta only spoke very spotty English so it was more difficult to have a comprehensive conversation with her, but I had a great time motioning with my hands and body to convey my meaning when we spoke. I ended up having an excellent experience cooking with her in the little outdoor shed that they use as a kitchen, learning how to throw ugali so that it cooked evenly and didn’t stick to the bottom of the pan and learning how to differentiate between a chombo kubwa and a chombo dogo (big pot and little pot) so that I knew which one she wanted me to stir when.

When the food was finished the whole family sat down together around a little sitting area inside the house and we all enjoyed one of the most delicious meals that I’ve ever had the privilege to help create. After lunch Baba Koleta gave us a tour of the trees in his yard and then we all gathered outside to shuck bean pods together. At the end of our visit, Mama Koleta briefly taught Elise and I how to use her old-school, non-electric sewing machine and then it was time to go after our final round of deliciously hot tea. The day ended too soon for me and I dearly wish to return to the boma of Mama and Baba Koleta very soon to continue the wonderful relationship that we started on Saturday. Baadae! 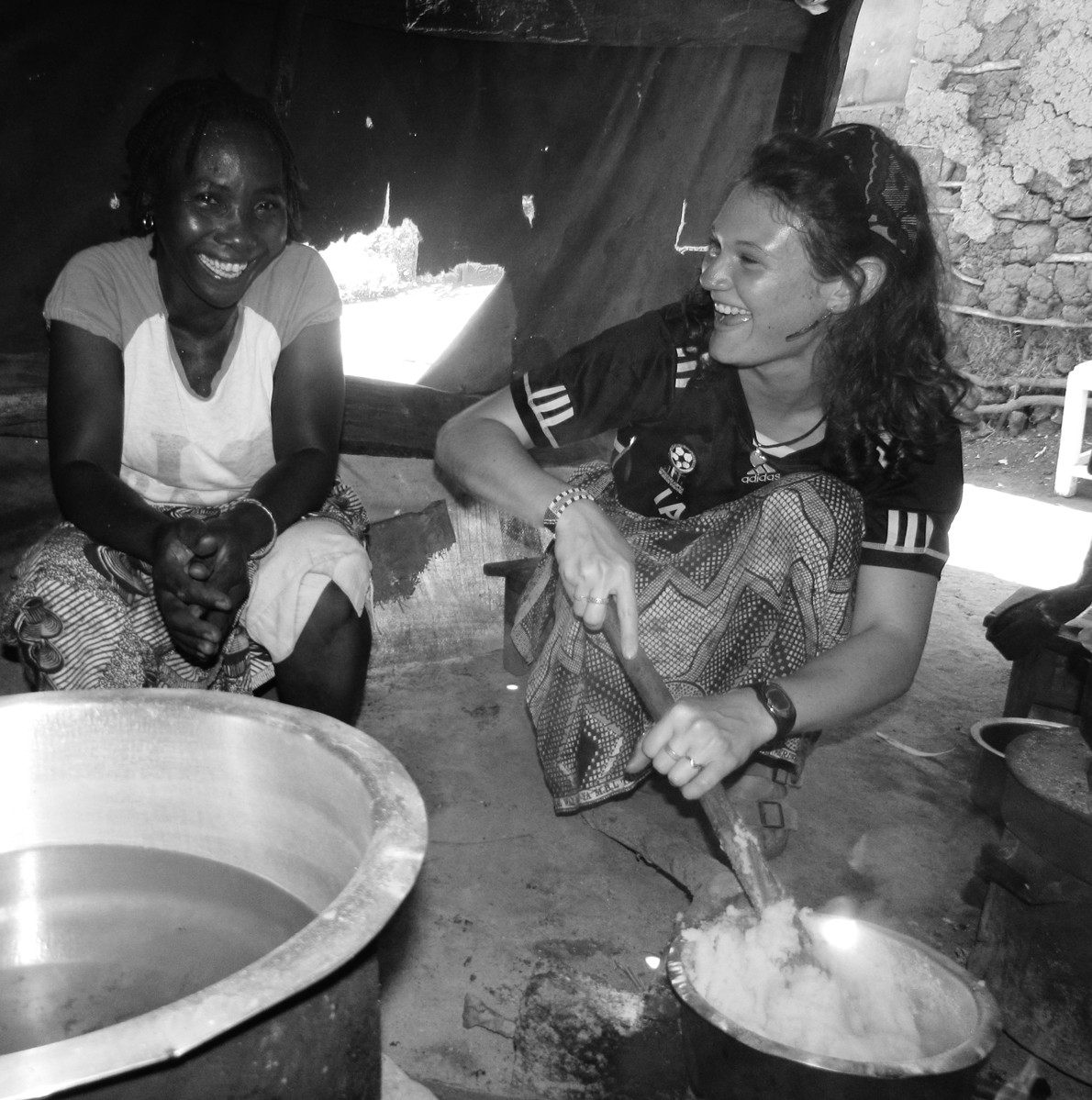 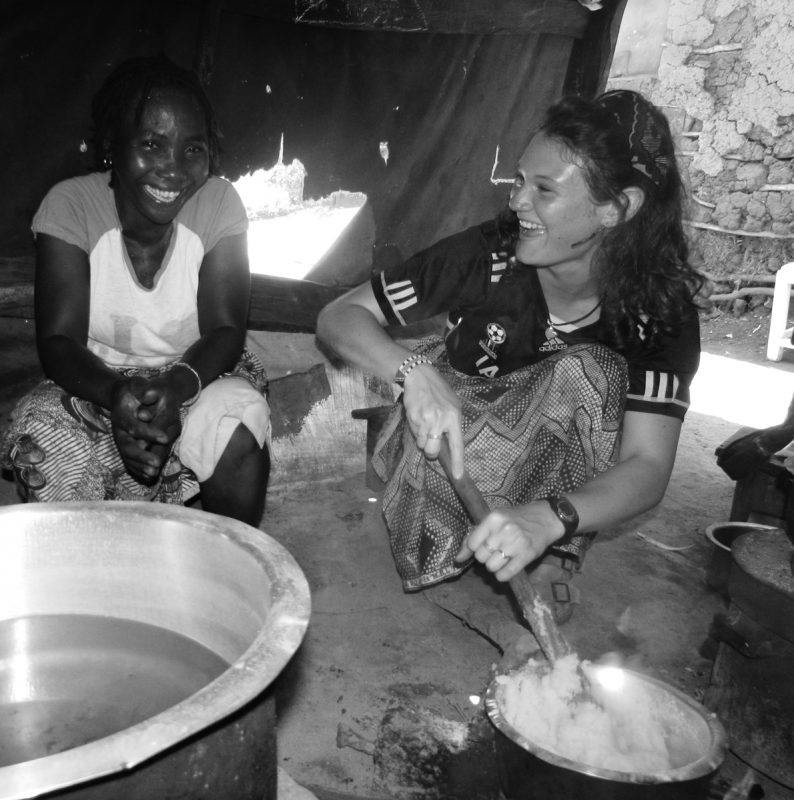 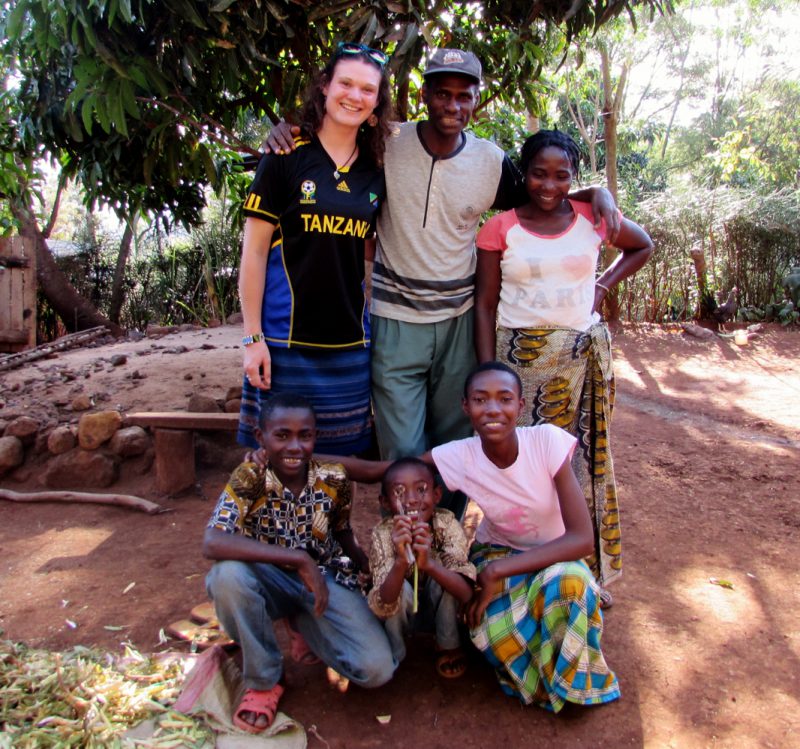