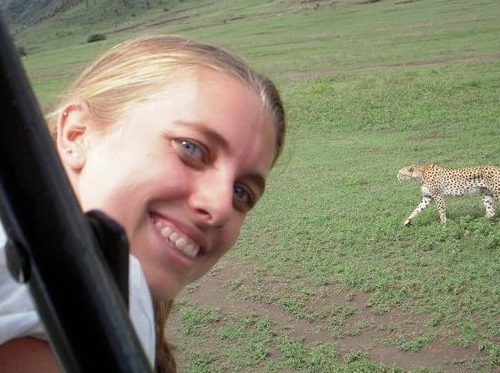 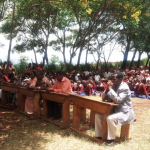 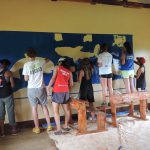 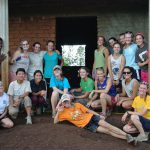 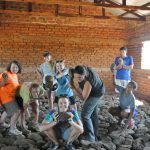 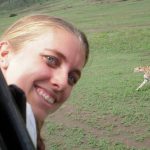 From One School to Another

Education in and of itself can build up entire communities by boosting the competence and confidence of the younger generation who will eventually have the ability to transform a community. If you want to give everyone a competitive chance to make it in the world, you’ve got to start with the schools and the students. Unfortunately, in a country like Tanzania that has a large population of children and an inadequate budget to fund the many government schools that teach them, some schools need a little bit of help.

In the fall of 2013, SFS started long-term renovation community service work at Akko Primary School—a school of 10 teachers and upwards of 250 students all between the ages of six and thirteen—with the construction of a classroom for the students. After five days of hard work, two groups of students constructed a solid cement floor for this classroom. Over the next month, cement walls, glass windows, and a door were installed to create a beautiful learning environment for the students. In early March 2014, the school and the Rhotia community held a ceremony to officially inaugurate the classroom and thank our Center for all of its hard work and contributions. Prominent members of the community were in attendance as well as students and their parents. 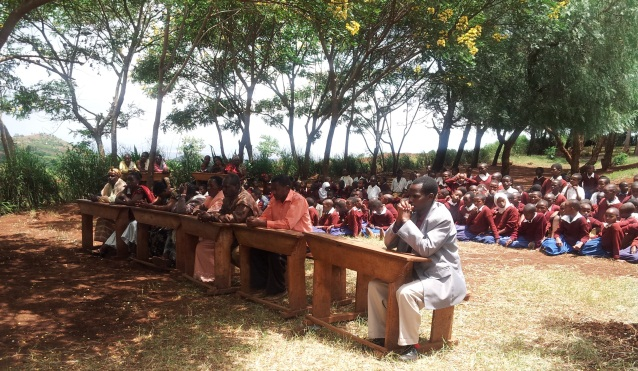 The guest of honor for the ceremony was the Karatu District Commissioner who led the ceremony and handed certificates of appreciation to SFS and other stakeholders who contributed in the class room renovation work.

Karatu District Commissioner Mr. Daudi Ntibenda (sixth in line from left) at a ceremony to officially open the new classroom renovated with support from SFS. With him are leaders from the Rhotia village community.

It was wonderful to see all those who this gesture had helped—not only the students and teachers who are using this classroom, but the parents and community members also. In this close-knit community, everyone is invested in the students’ education, and we at SFS are grateful to have had the opportunity to contribute. 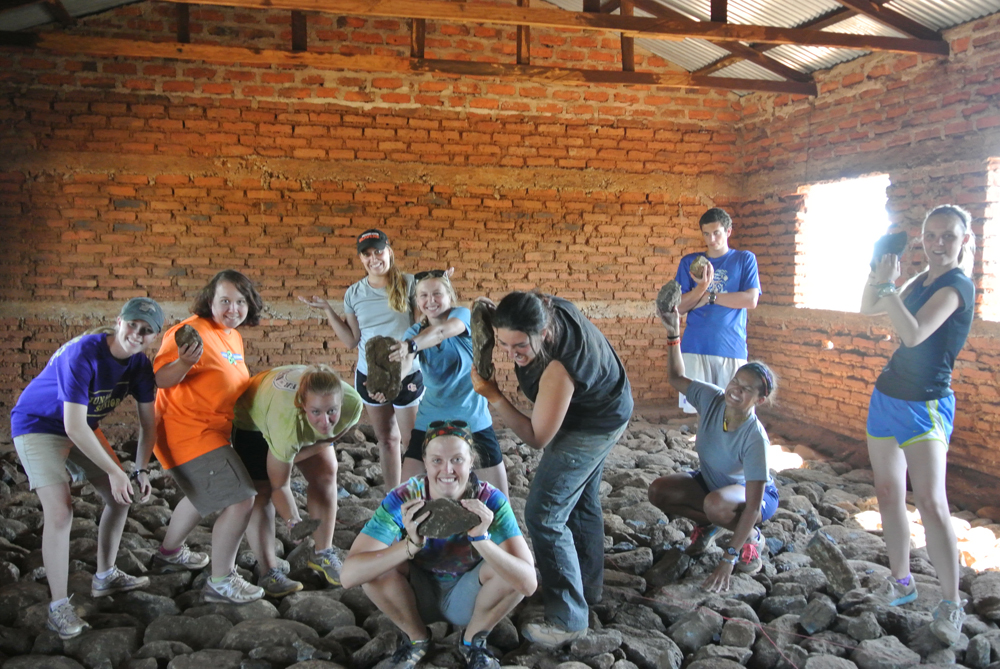 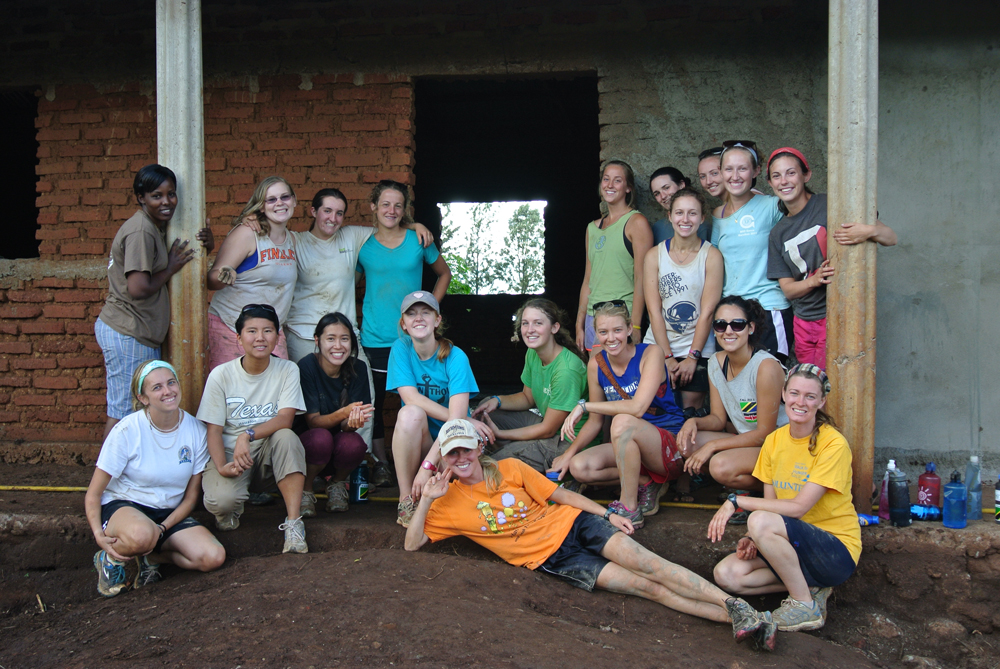 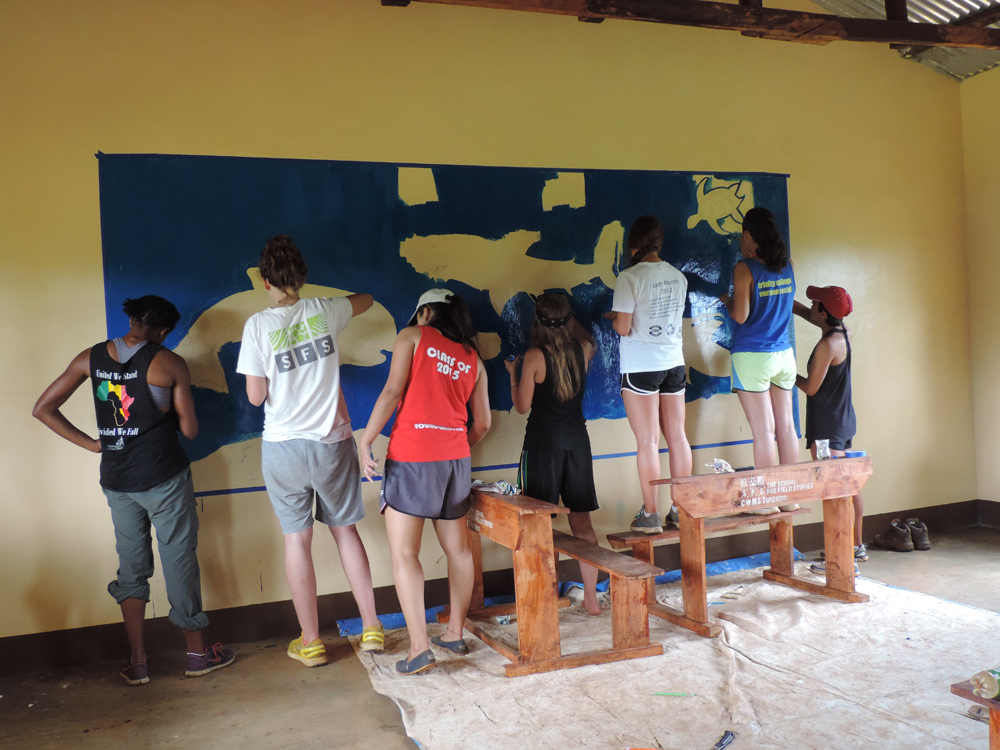 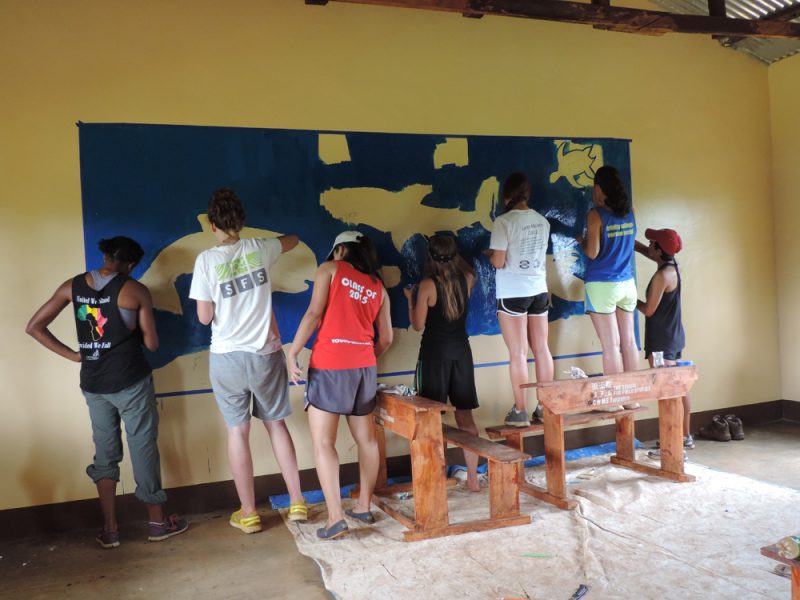 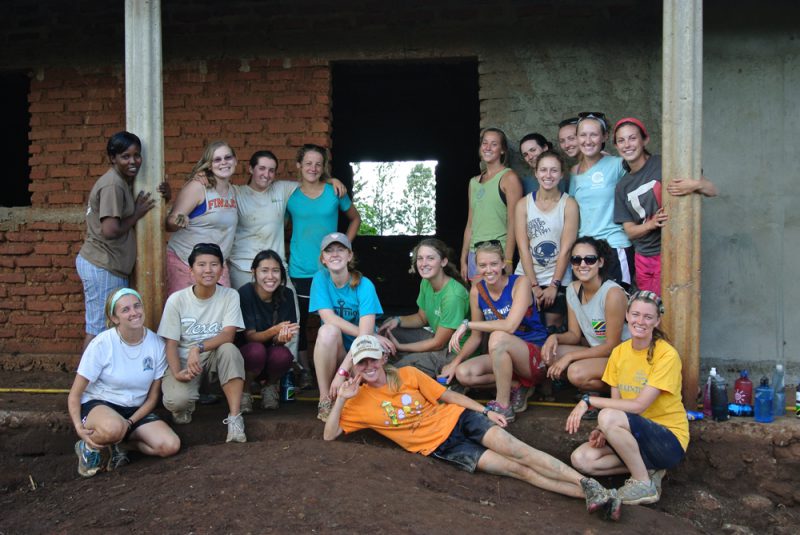 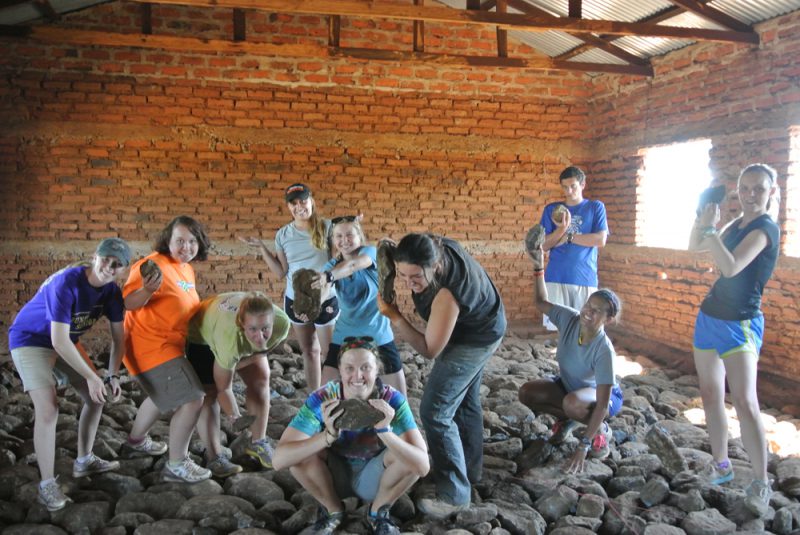 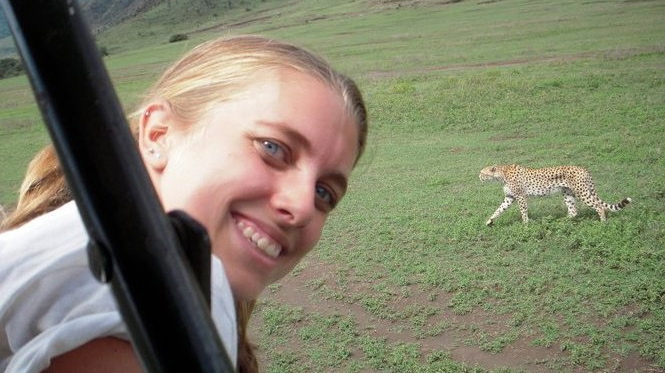