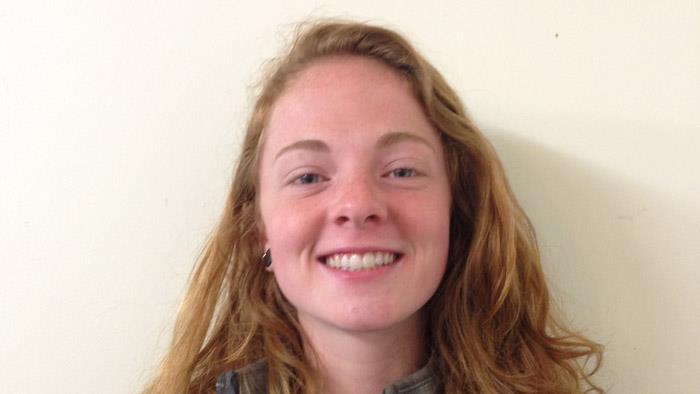 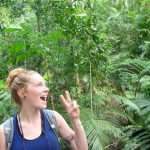 Signing in from Yungaburra and finally getting a chance away from all this learnin’ to update the rest of you! You would not believe the time we’re having. The past month has been so magical and more than I ever expected in every way; the amount of beautiful things that we have seen, places we have gone, and impacts we’ve made are unfathomable. 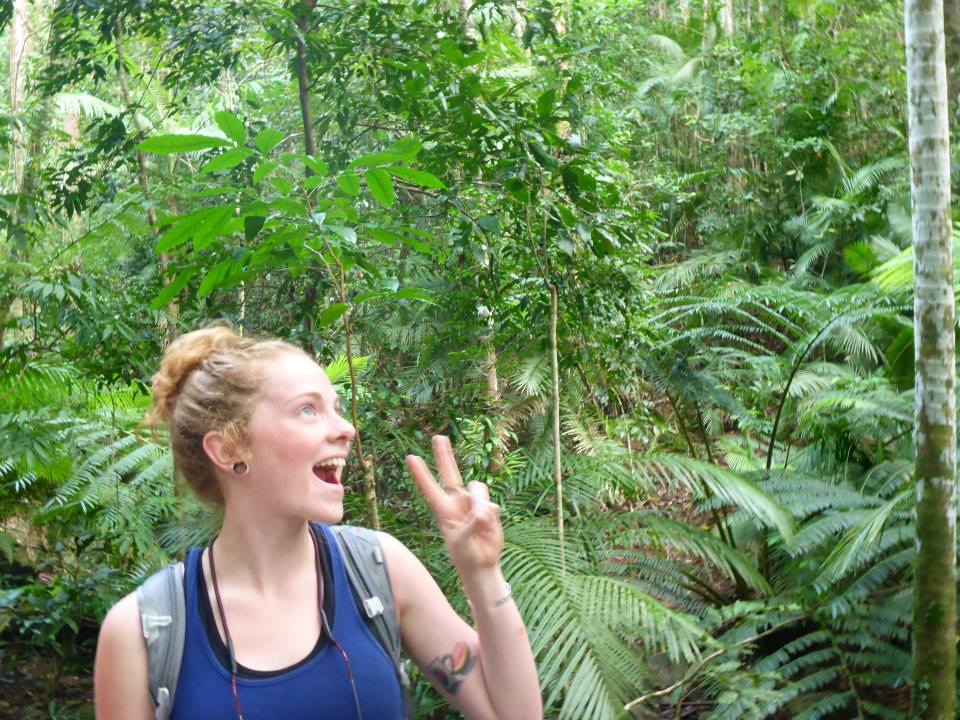 First off, the people on this program are easily the greatest people I have ever had the opportunity to meet. I could not ask for a more interesting and ridiculous group of friends to share this experience with. Secondly, these forests are so sweet! I’ve had the privilege to see the endangered Kauri trees, some of the oldest and largest trees of this part of the world. But I’ve also had the honor of contributing to the restoration and conservation of these endangered habitats and that in itself is mind blowing. From pulling invasive weeds to planting native tree species for attracting and supporting endemic species, we are slowly but surely reversing the vicious impacts of human development.
I am learning so much! Did you know there are no predators in New Zealand? At least for us humans. And the Norfolk Island pine here is not the same as my Norfolk Island pine houseplant I have back home! Being able to pick and eat a fresh clementine straight off the tree is pretty great. Also the Cathedral and Curtain Fig Trees in Australia are the single most beautiful things in existence—after the cassowary, and the ever so precious Great Barrier Reef!

We were welcomed into the Maori family at the Marae in the Whatukare Range of New Zealand. We also had the opportunity to step foot on some sacred Aboriginal land and were led on a tour of a few other sacred places by an Aboriginal elder! Getting the chance to talk with them, learn about their heritage, traditions, and just being part of the change of culture to officially acknowledge Aboriginal people (in a political sense) is just amazing. Yesterday we got to feed some wallabies and climb around Granite Gorge in Australia and I held a koala.

I am so thankful to be able to spend a whole second month here. There’s so much more to do and see! 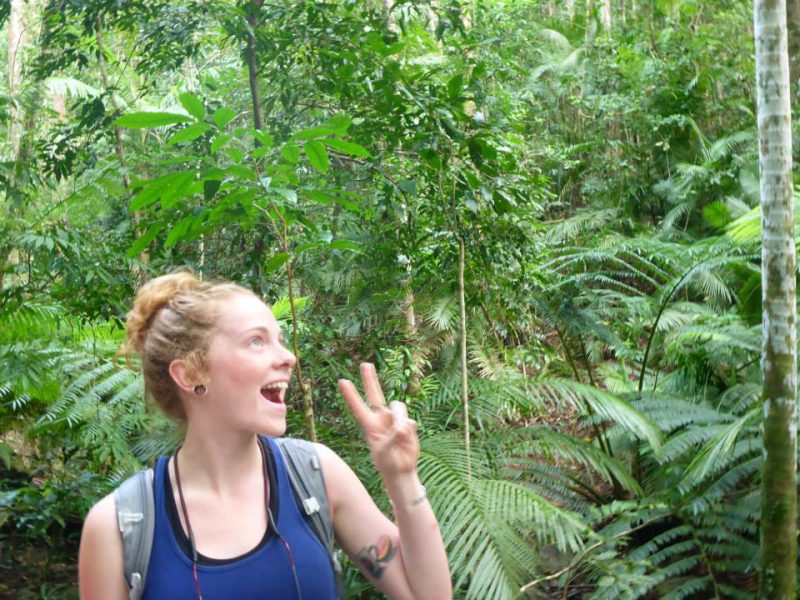