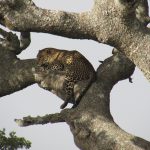 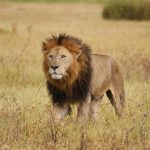 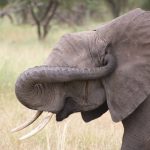 Utter Majesty of the Wildlife in Tanzania

When I started typing the first words of my SFS application for a summer study abroad program, I did so with entirely selfish intentions.  For as long as I can remember, I’ve always had a dream of journeying to Africa. The end game was simple: get to Africa, experience everything the local culture had to offer, and document as much of the wildlife and their ecology as you can. It didn’t even matter how I was going to get there, but I was going to get there. There was something about the continent of Africa that I was always drawn to. The perpetual problem encumbering the realization of my aspirations was the pixelated message displayed on my bank’s ATM machine: insufficient funds to complete transaction. Likewise, I was in a state of eternal bliss when I was accepted to the SFS Tanzania summer program and even more thrilled when SFS and the Gilman International Scholarship Program combined to subsidize a large portion of the funds necessary to send me to Africa.

Well, Tanzania ended up being much more remarkable than I could have ever imagined. This is in part due to the utter majesty of the wildlife in the Tanzanian ecosystems, but also as a result of the integrity of the program that SFS has established. The summer program is essentially a victory lap of the northern circuit of Tanzania’s national parks: Lake Manyara, Tarangire, Ngorongoro (Conservation Area), and Serengeti. Each of the parks is unique in it’s own right and boasts distinctive collections of species. The bottom line is that there is a limitless amount of field experience and practical knowledge incorporated into the summer sessions. Out of all of the phenomenal experiences, my favorite would have to be our 5-day expeditions to Serengeti National Park. 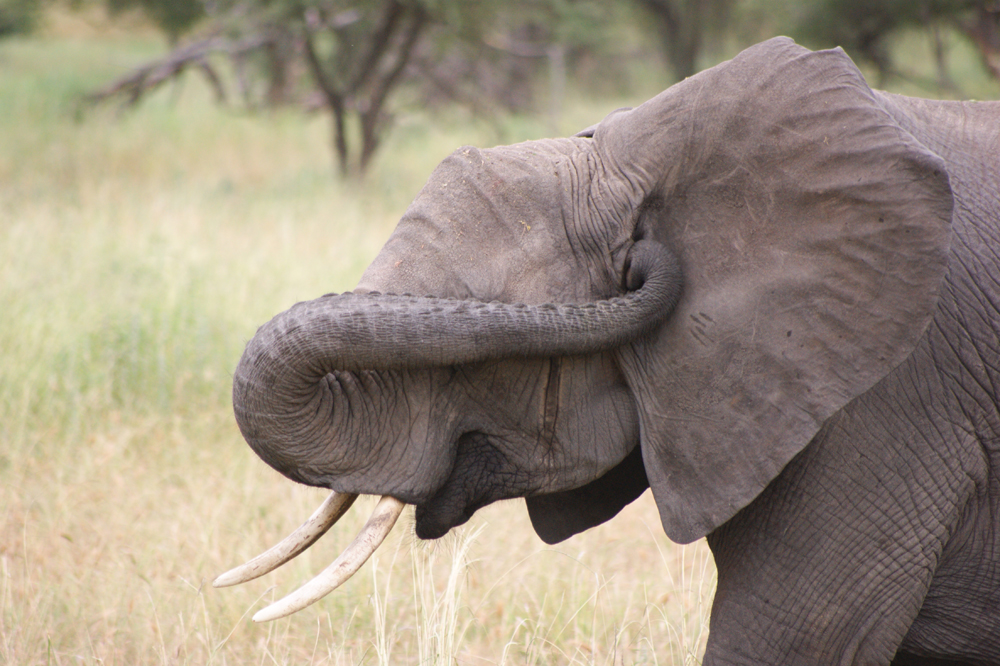 There is not much that can top camping in the middle of the Serengeti with no traces of the modern world besides the supplies we brought with us. Without any hint of light pollution, the outer arm of our Milky Way galaxy can be seen with the naked eye, amongst many other well-known constellations. The cacophony of vocalizations that stem from nocturnal animals moving through the camp at night are not too unsettling, after you get used to their presence. Sunrises and sunsets in the park are some of the most beautiful I have seen in my short life; often times with the silhouettes of mountains, acacia trees, and wildlife only adding to the intrinsic value of the landscape. However, the true magnificence of Serengeti is only revealed once you’ve visited the park several times: every expedition is different in more ways than can be counted.

Unfortunately, my time in Tanzania is drawing to a close. Space precludes me from detailing every adventure and sighting that has occurred during my short stay in this miraculous country. 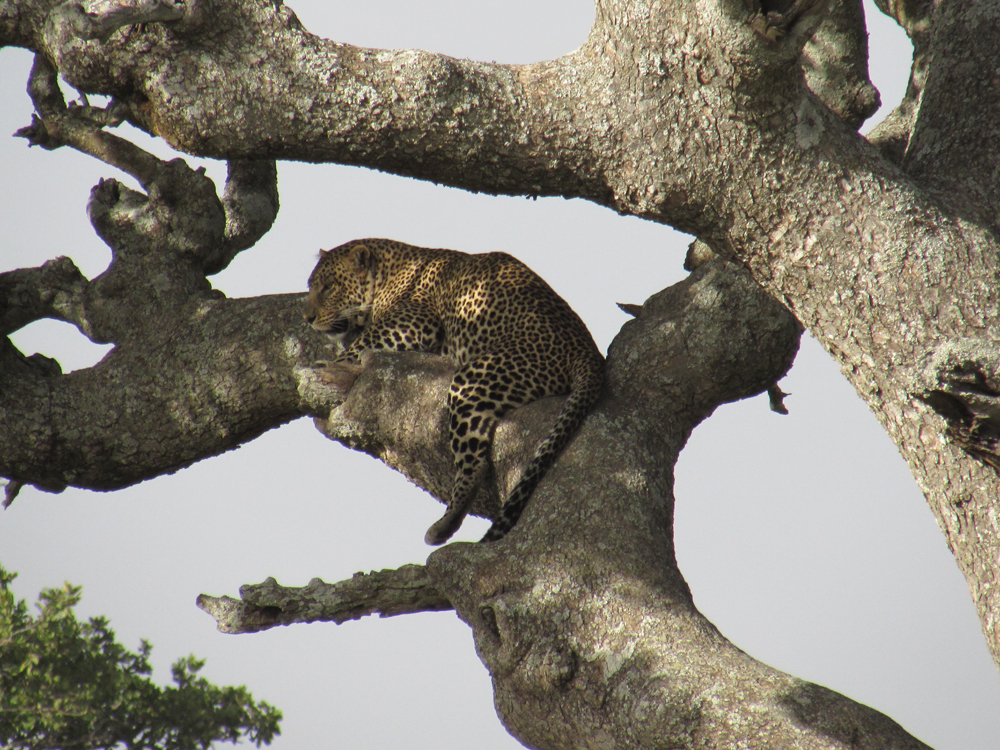 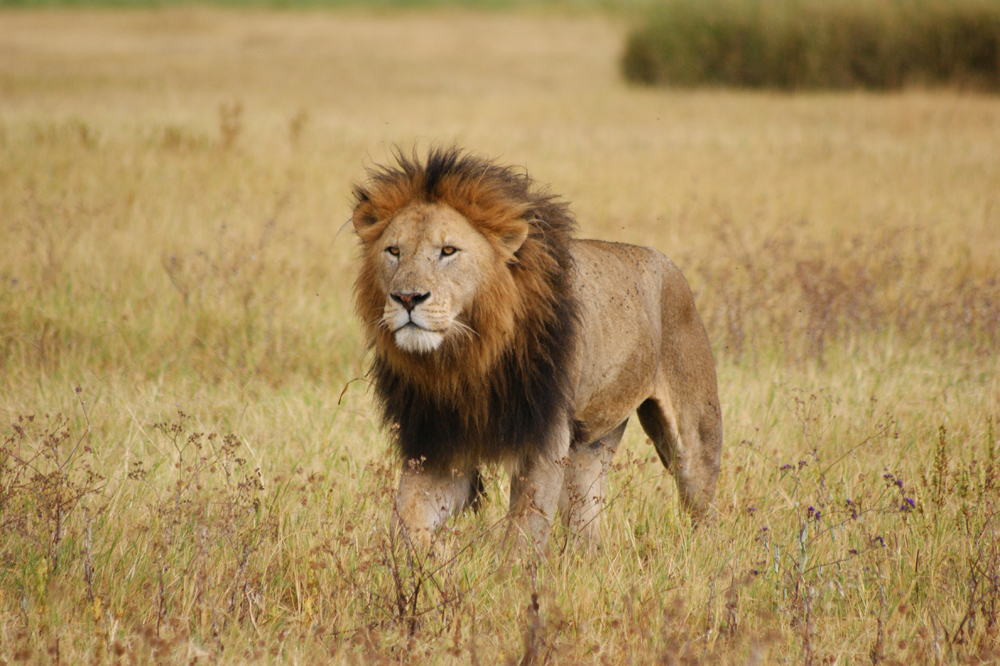 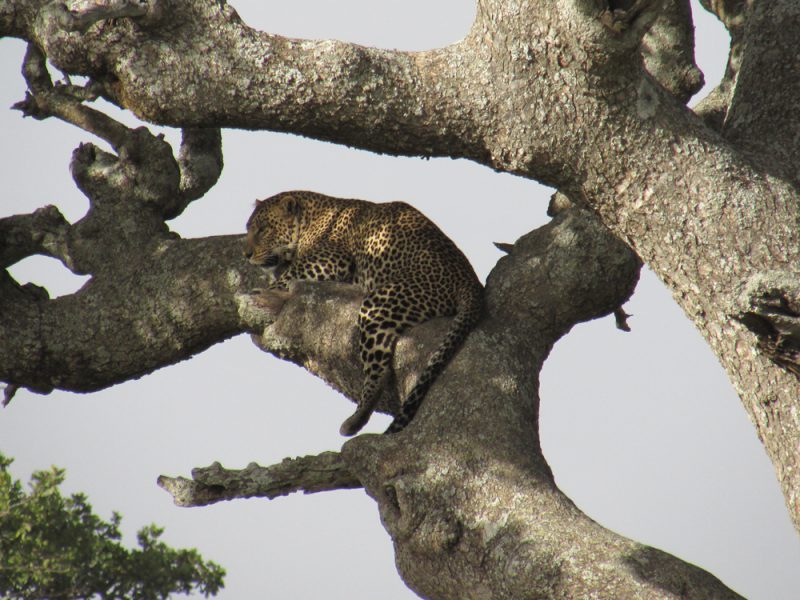 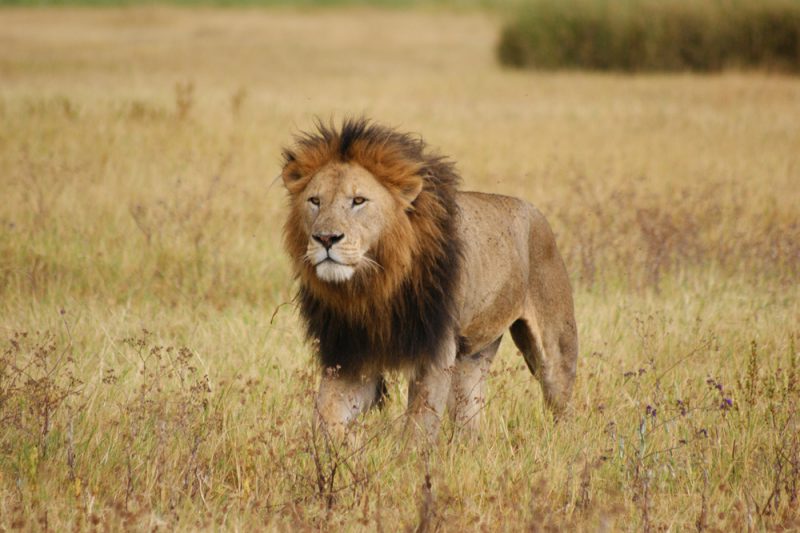 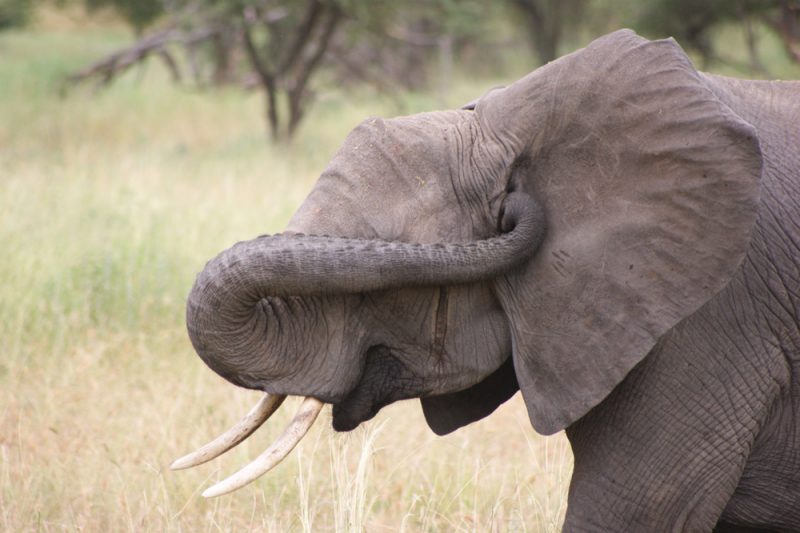