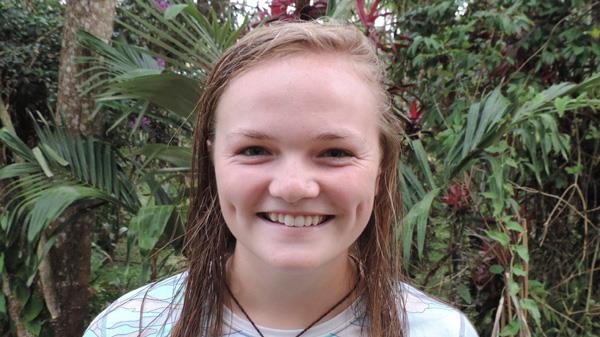 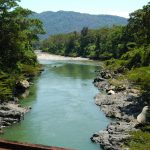 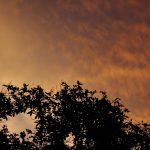 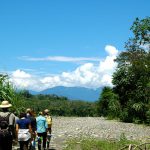 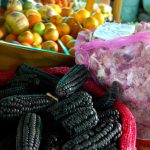 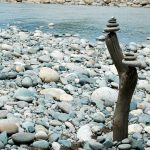 Nothing Short of Magical

As the seasons here in the Peruvian Amazon begin to shift, we have been entranced by nature’s many magical acts. We’ve listened to the pounding rain as we fall asleep every night under the cover of our mosquito nets. We’ve felt the most incredible claps of thunder that tumble down into the jungle’s valley that follow the wiry webs of lightening. And we’ve seen the most beautiful products of nature in the forms of flowers, seeds, birds, and beetles. 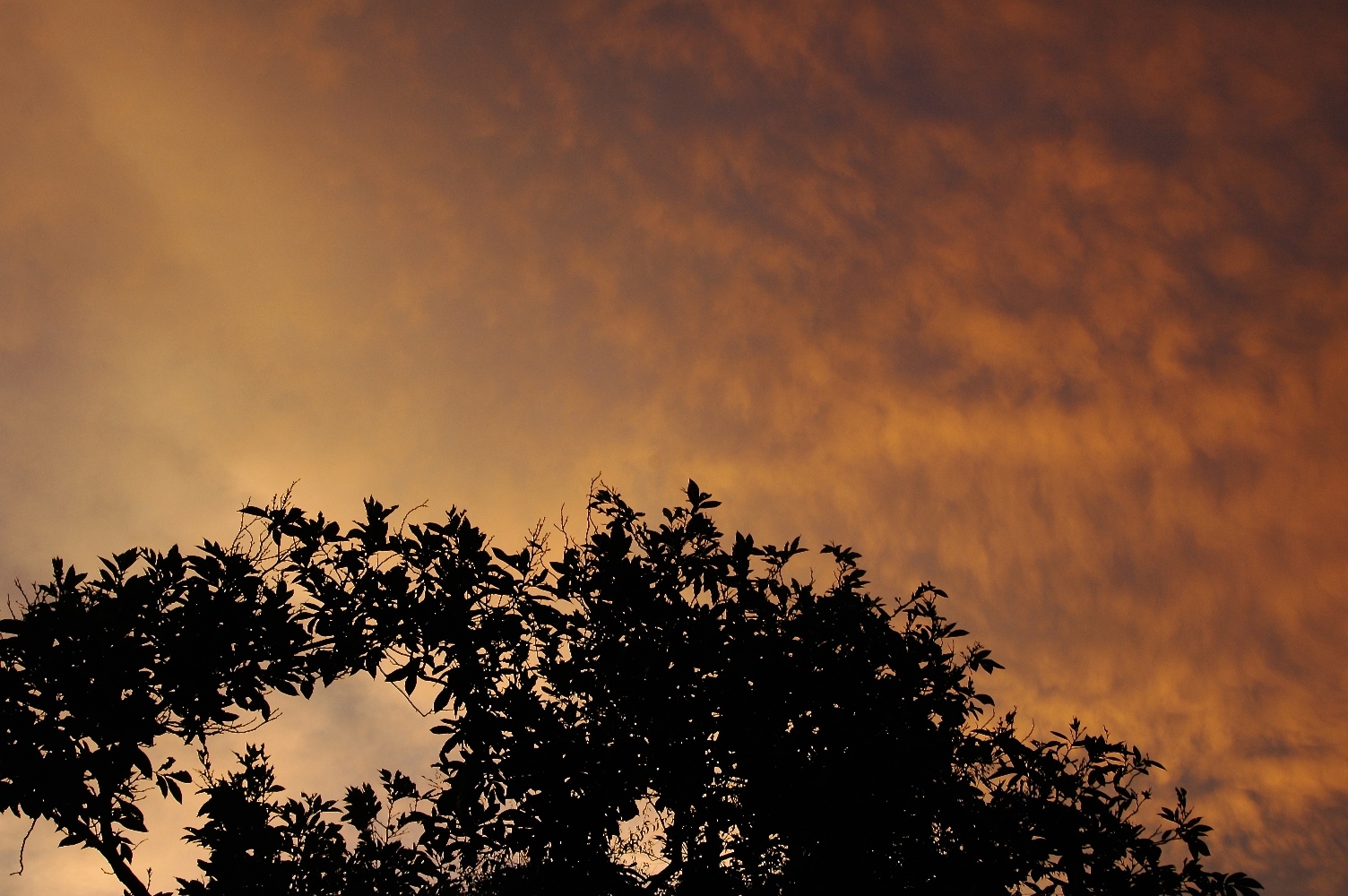 After a week of Tropical and Political Ecology labs, collecting insects from the three lush landscapes that surround our station — secondary, bamboo, and grassland — and visiting local markets to interview farmers and townspeople about the diversity of produce they sell, we were able to escape and spend a night in the empty riverbed telling stories and soaking up the blanket of stars that make up the Milky Way galaxy. Voices carried down the Pillcopata river over the crackle of our driftwood fire mixed with the songs of the cicadas. The Amazon has been nothing short of magical. 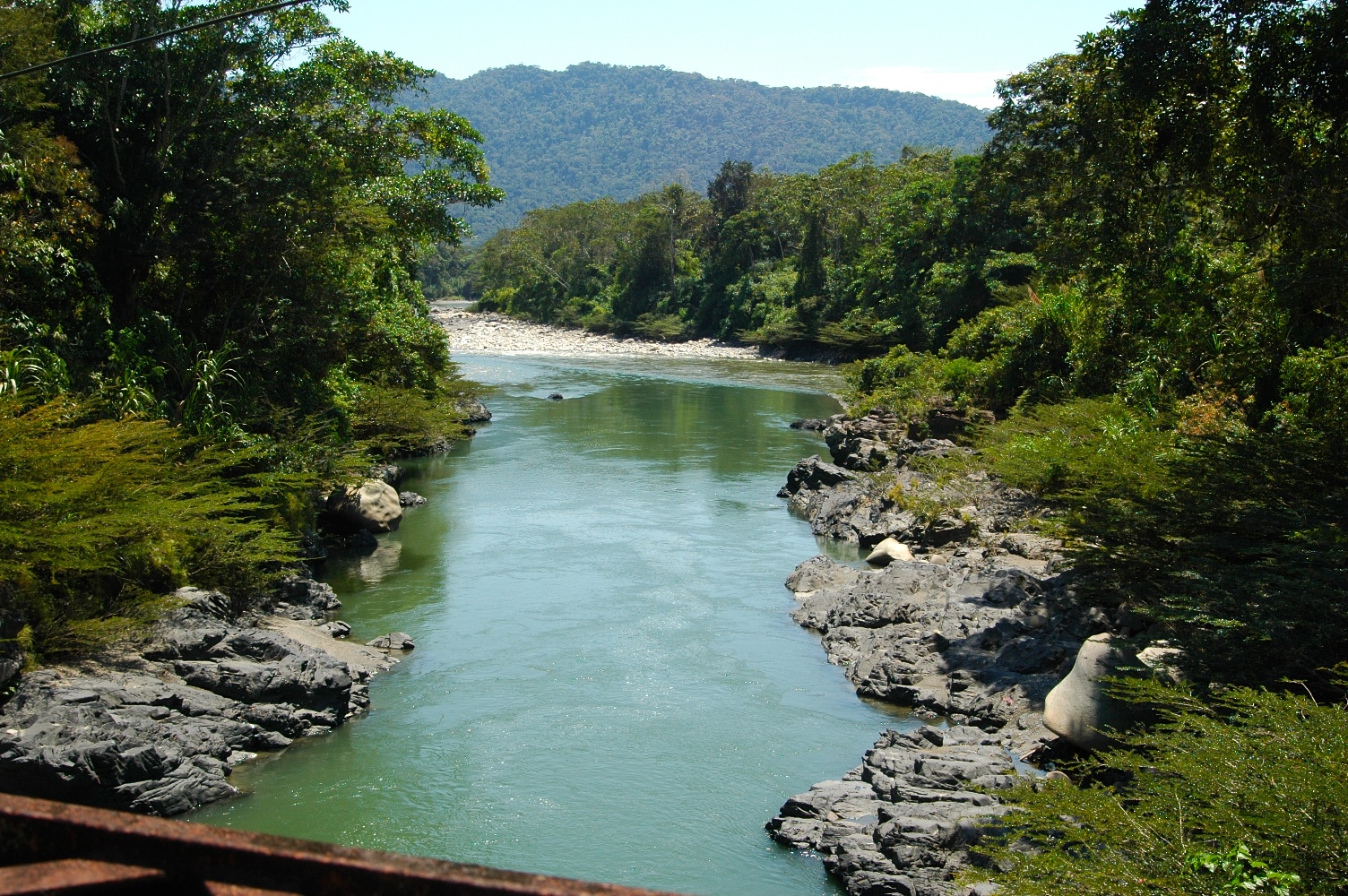 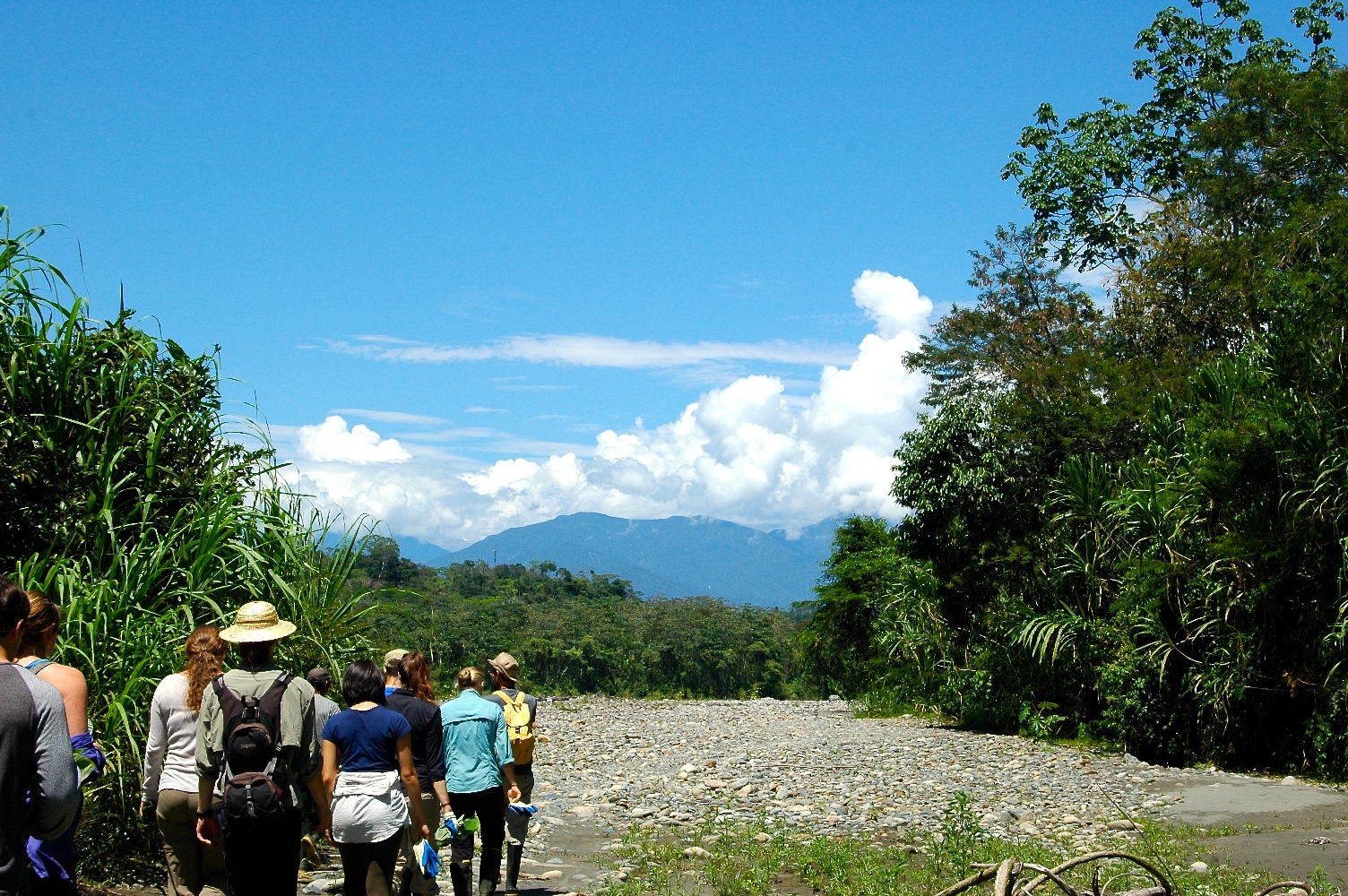 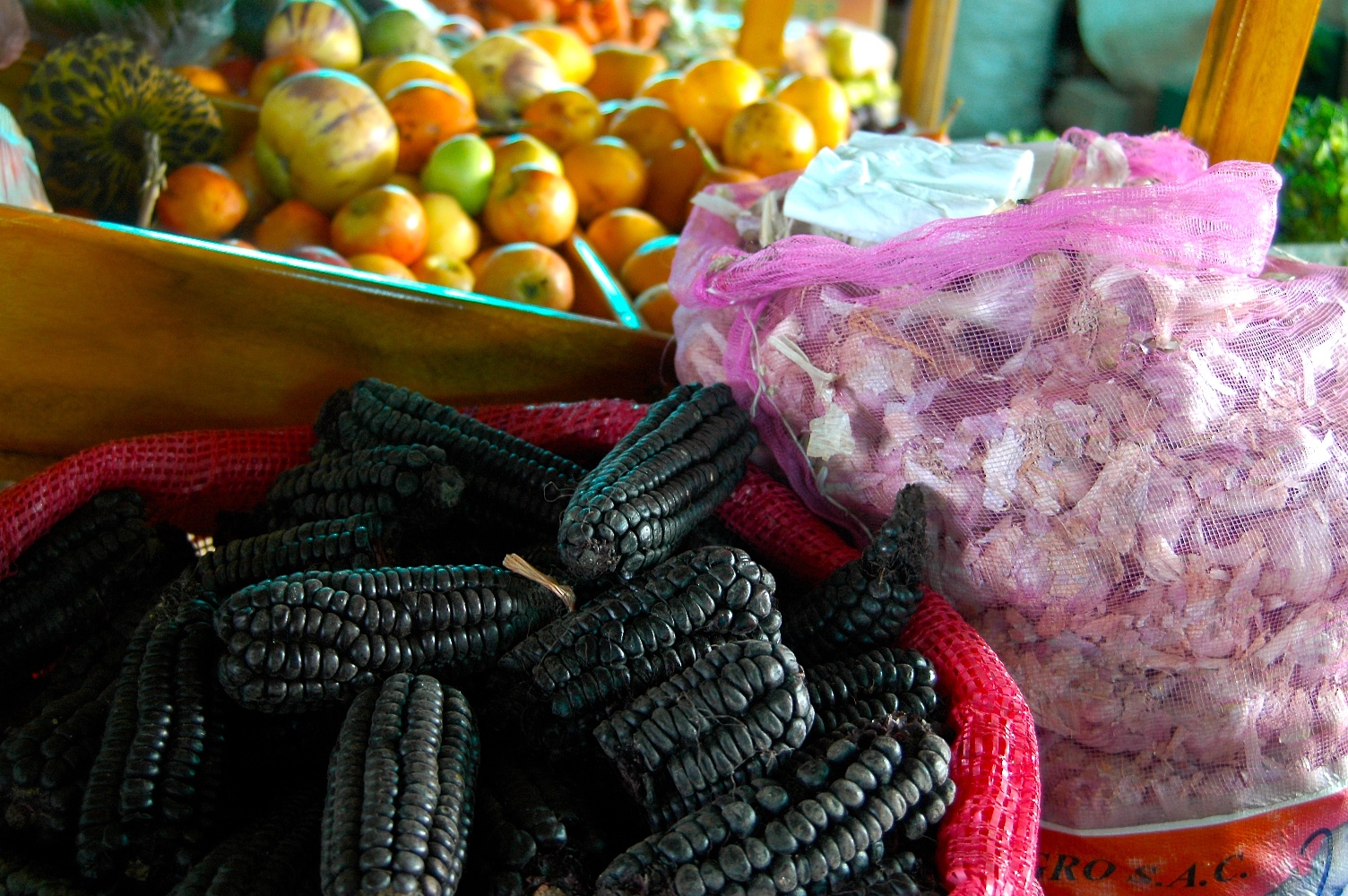 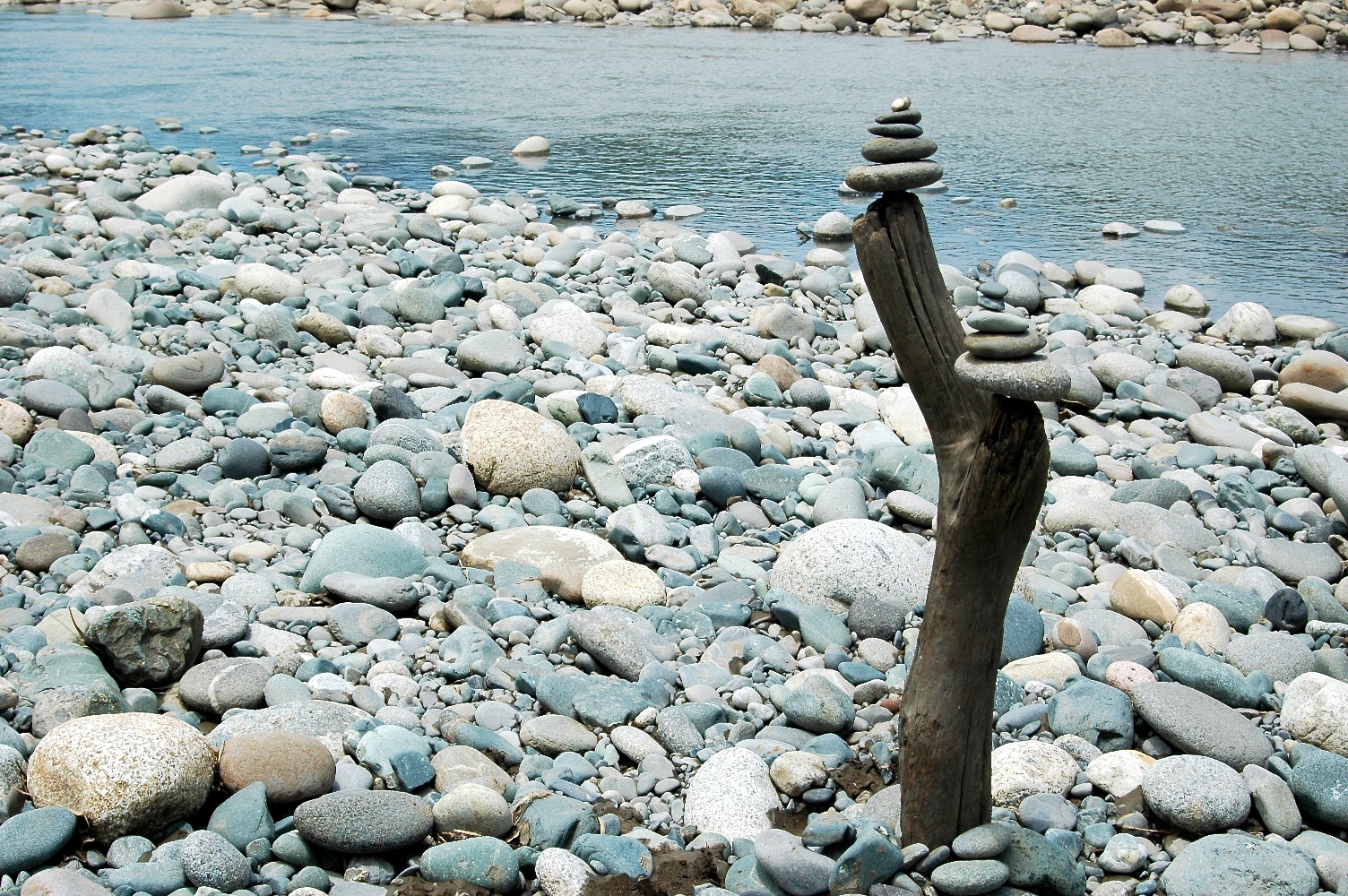 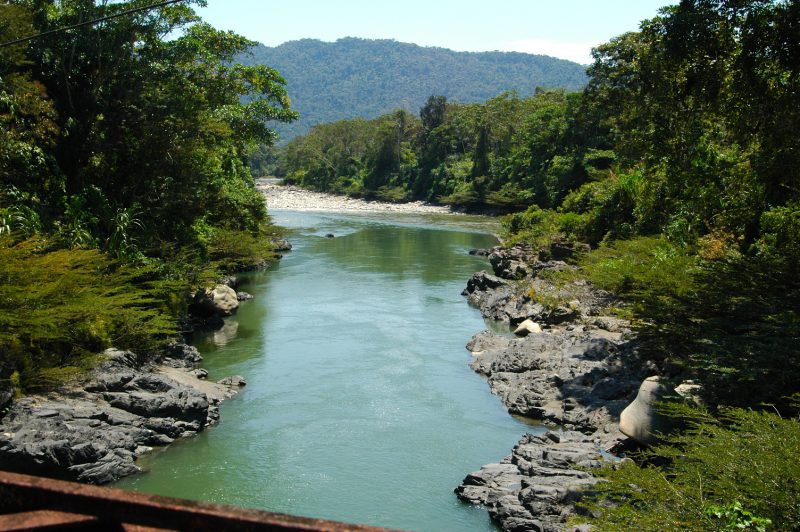 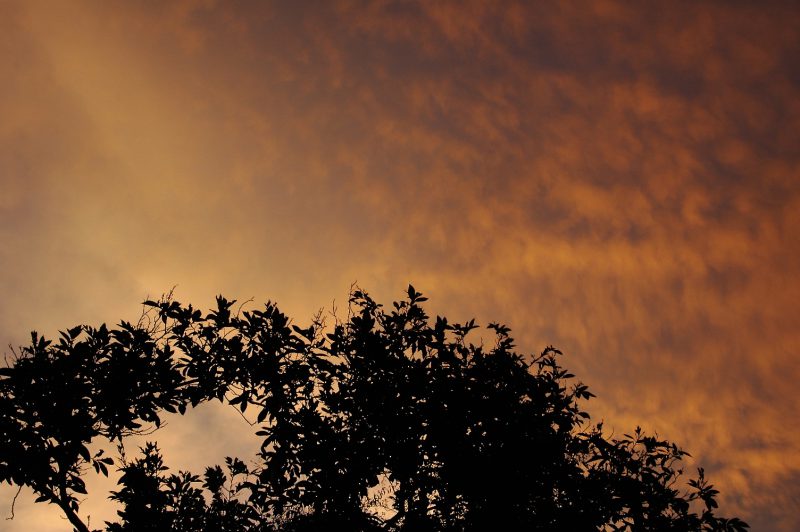 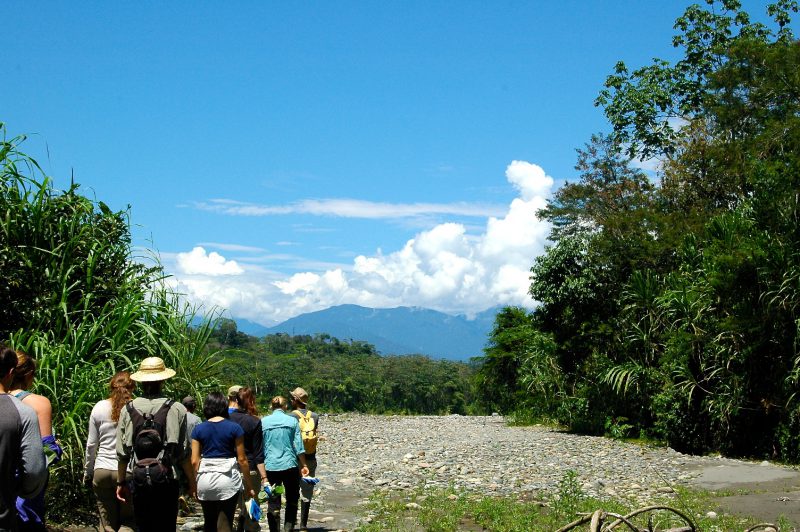 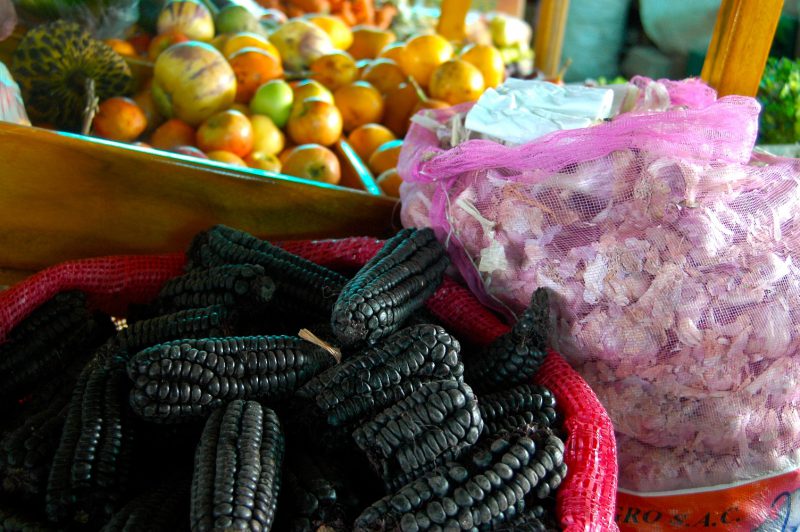 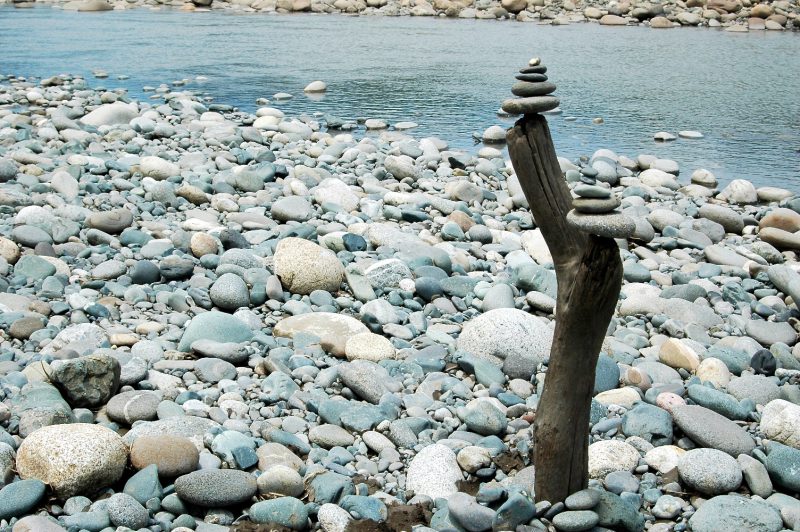