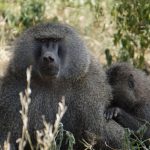 Baby Steps to Being a Scientist

The academic life at Moyo Hill is now at full swing. After introductory lectures, students have began fieldwork day trips. Among the memorable trips here are visits to the parks. Lake Manyara National Park, once extolled by Ernest Hemingway as “the loveliest I had seen in Africa,” is a truly a gem for students. The park, only 20 minutes from Moyo Hill, stretches for 50km along the 600m Afro-Arabian Rift Valley escarpment and has amazing scenery. Lake Manyara on the park lowlands is dotted with swaths of pink panorama from the hundreds of lesser flamingoes.

Our visit to the park last week was an eye-opener to many students, many who had never experienced such close encounters with African wildlife. In two consecutive days in Lake Manyara National Park, students learned the natural history and behaviors of diverse species of wildlife from large mammals such as African elephants to the dwarf mongoose. Atop safari vehicles, students were able to enjoy spectacular views of wildlife and took notes on the various species behavioral ecology. We spent a full morning studying time budgets of Olive baboons (scientific name: Papio anubis, Kiswahili name: nyani) and the cheeky side of their lifestyle.

As faculty, one the great things about teaching at SFS is the diverse background of students. While most students were intrigued by the wildlife, a number took keen interest on the vegetation. Swarms of butterflies and the sudden burst of flowering among the acacia trees caught attention of some students who chose to focus on plant pollination ecology in their field notes. Students have now begun to write papers on the experience they had in Lake Manyara National Park, albeit in a scientific way. These are the baby steps into being a scientist. We are about to make leaps though! 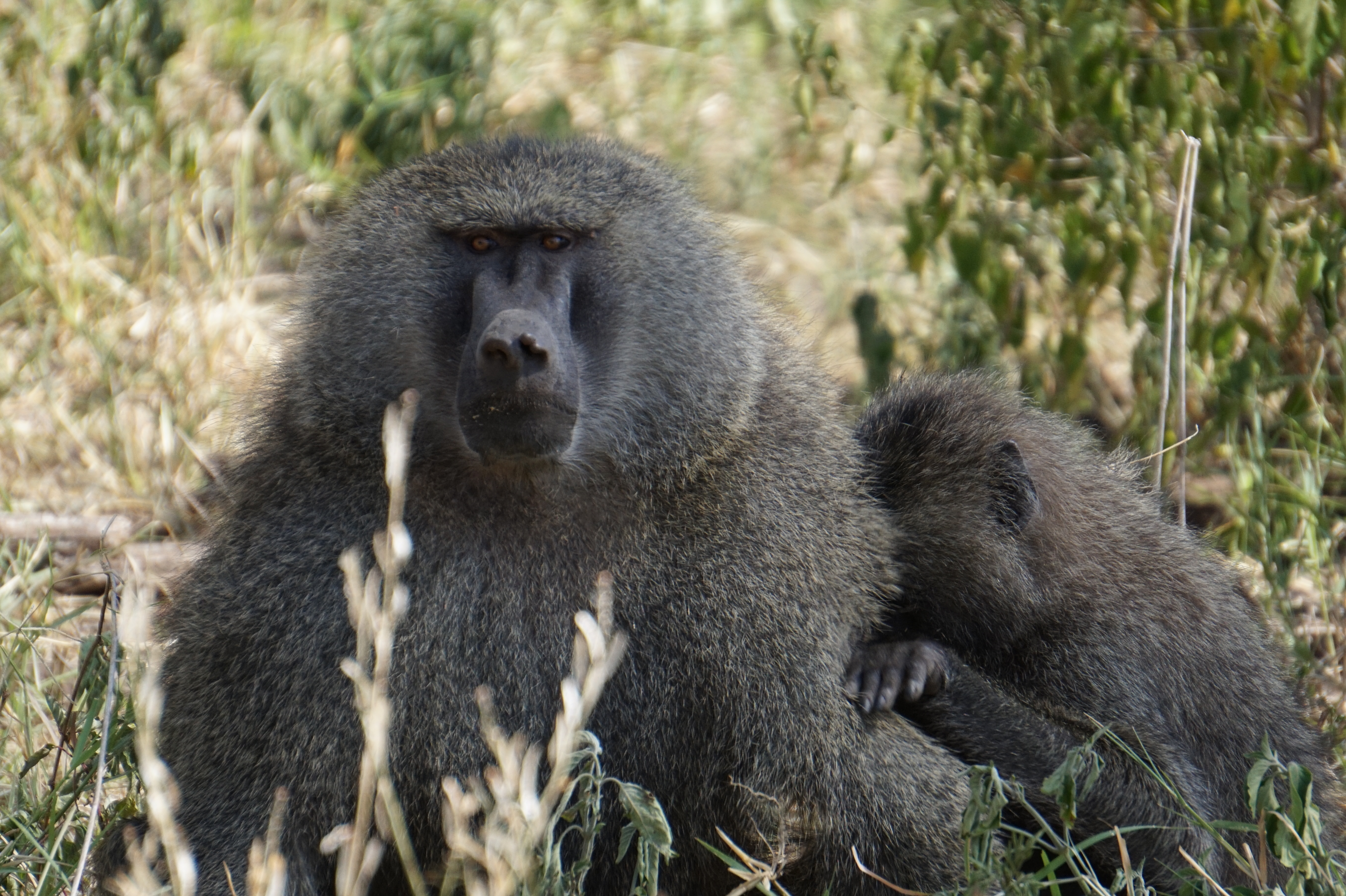 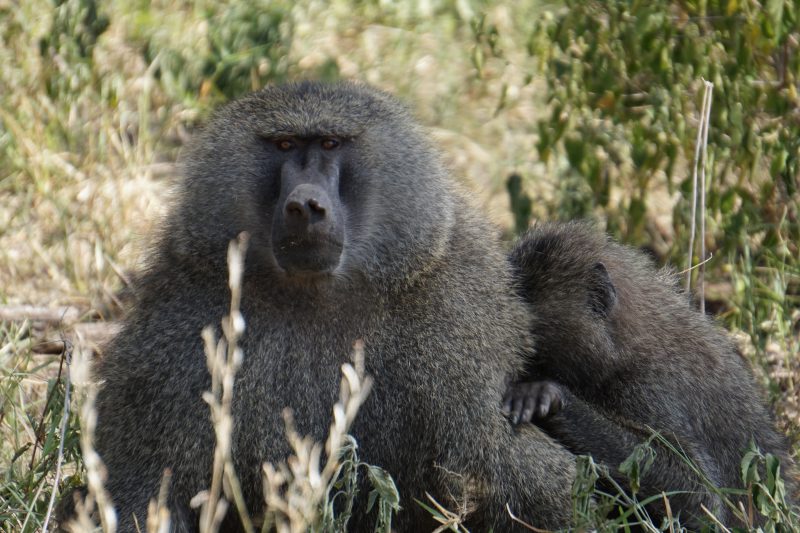