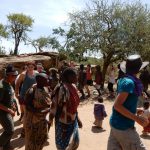 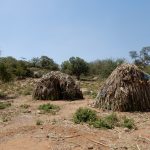 As part of a larger framework to involve communities in wildlife conservation in Tanzania, the Tanzanian National Parks Authority, along with other conservation groups, have encouraged the creation of so-called cultural settlements (bomas). These cultural settlements are erected adjacent to protected areas as a way of channeling some of the tourist dollars into the local population. This cultural tourism has had far-reaching economic, ecological and socio-cultural ramifications. To explore this complex subject, the SFS Center for Wildlife Management Studies students recently visited a Hadzabe cultural settlement in Lake Eyasi Valley. The Hadzabe tribe is one of the 120+ tribes in Tanzania and they are among the last hunter-gatherers on Earth. 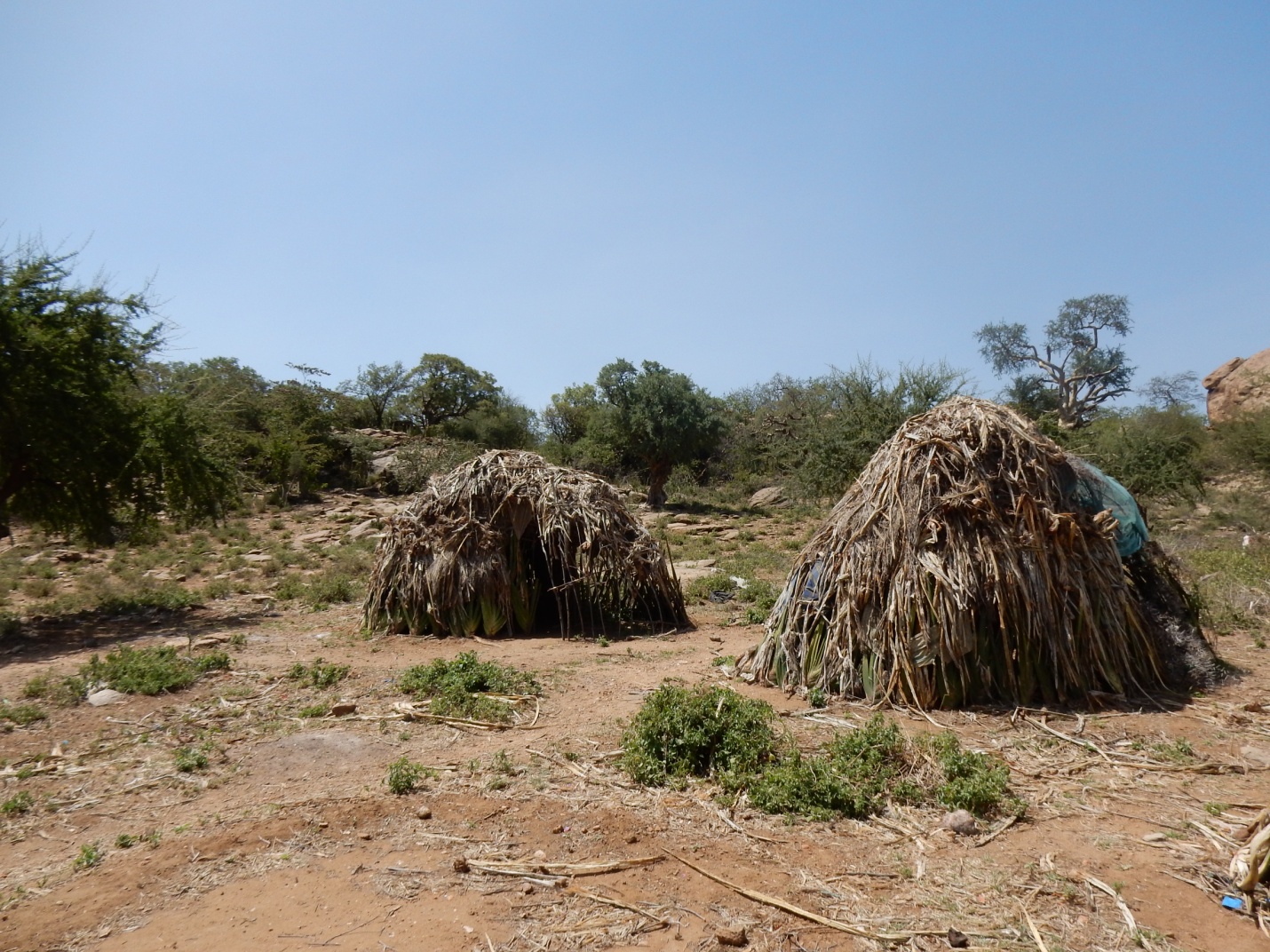 The daily activities of the Hadzabe are gender-based. For instance, males are responsible for hunting with bows and arrows. They use metal arrowheads coated with poison for hunting large mammals such as buffalo and eland. They use non-poison coated arrowheads for hunting small mammals such as antelopes, gazelle, and baboons. They also use arrows made entirely of wood to hunt birds such as guinea fowls, francolins, and pigeons. Hadzabe men go on two types of hunts – short and long distance. Short distance hunts usually occur in the morning and take place within about five kilometers (three miles) of home. On long distance hunts, the men walk for three to four days to find big game animals to hunt. When a large animal is killed on a long distance hunt, the animal is smoke-dried before it is carried back to the settlement. Women are usually responsible for collecting wild fruits, roots and tubers for food. The Hadzabe also depends on herbs for medicine.

The Hadzabe create fire without the use of matches or lighters. Instead, they rub two pieces of wood together with enough friction to generate enough heat to ignite dry grass (pictured below). The students had a chance to practice this technique during their visit. The students also had the opportunity to use bows and arrows, help dig roots, and participate in a traditional dance. 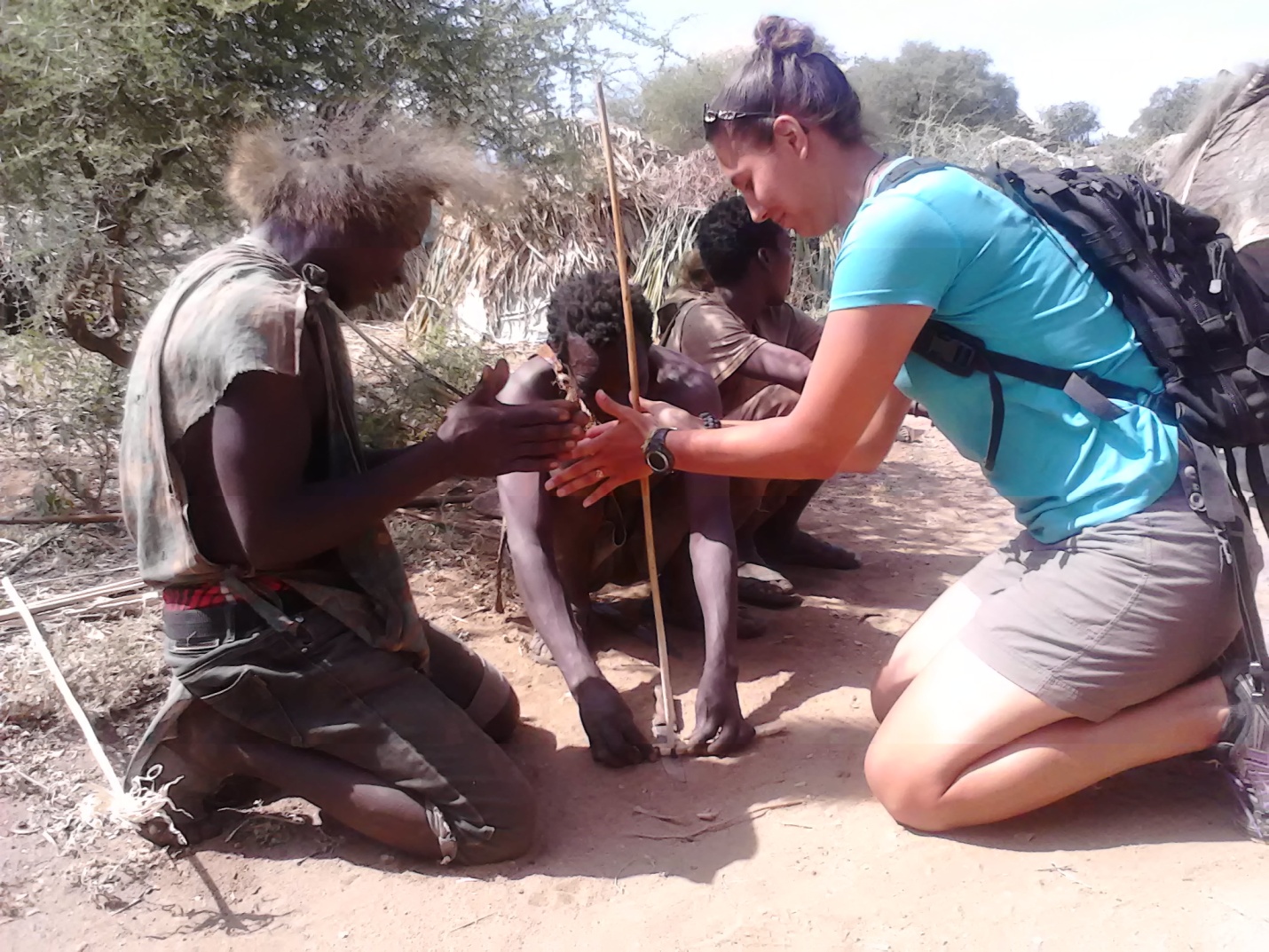 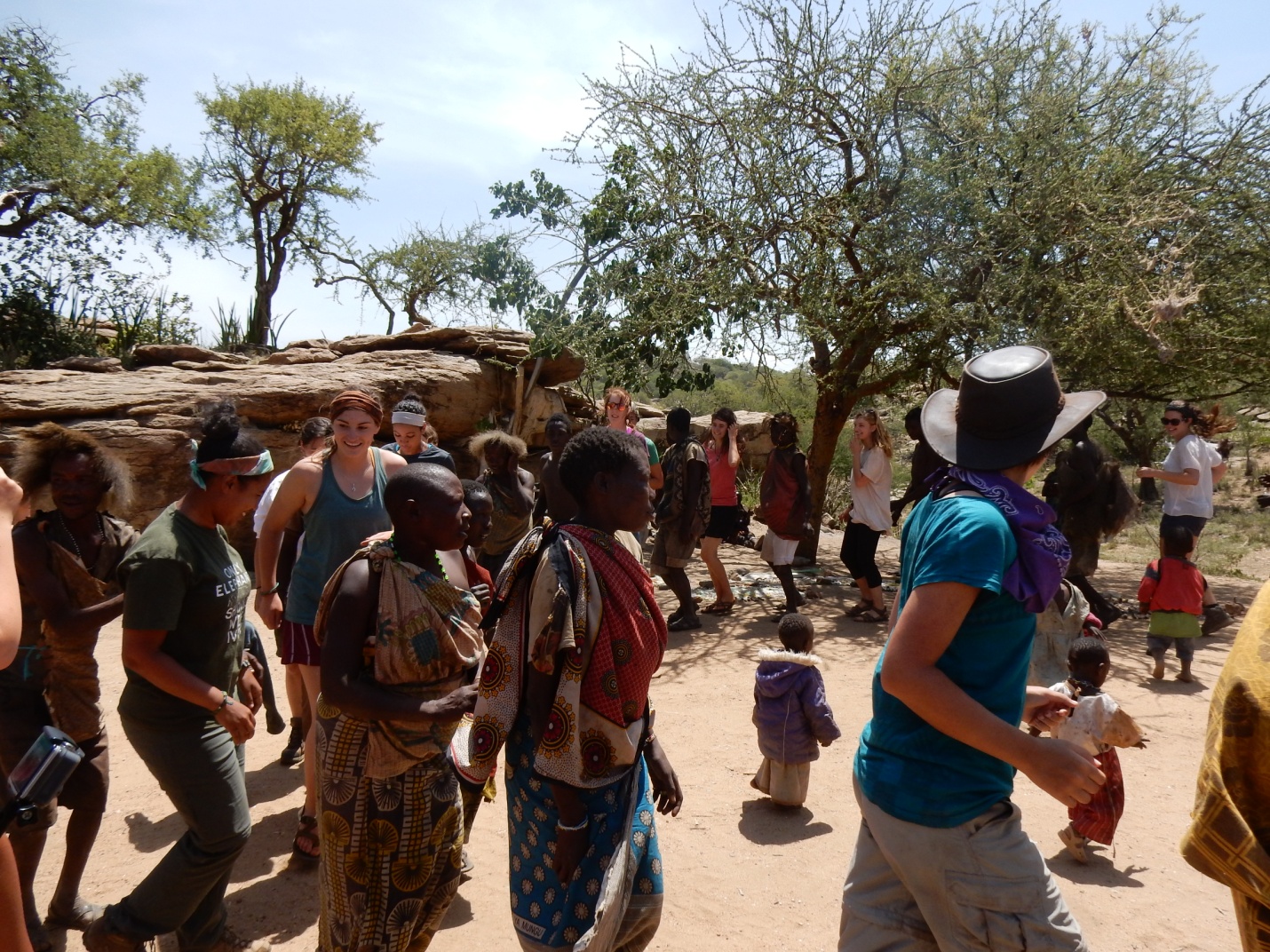 Every day, tourists from all over the world flock to Lake Eyasi and pay to see the Hadzabe. SFS students considered whether these tourist visits empower the Hadzabe economically or if they cause exploitation by tour organizers. Students also explored the ecological consequences of erecting cultural settlements in wildlife dispersal areas. Information obtained from the Hadzabe during this visit and from observations around the area led the students to believe that the Hadzabe lifestyle does not depend on the use of money. Instead, they depend on a barter system (the exchange of commodities and services) to get their necessities. Therefore, it is the tour organizers who benefit most monetarily.

Historically, the Hadzabe lived nomadically as they searched for wild animals, fruits, and roots. Since cultural tourism started, the Hadzabe have developed semi-permanent settlements to make it easier for tourists to visit them. These semi-permanent settlements have resulted in repeated hunting and gathering of natural resources in the same area, which has led to the depletion of these resources. Ecologically it causes environmental degradation in these areas. This, combined with the recent encroachment of their area by pastoralists and farmers from other tribes, threatens their well-being and survival. 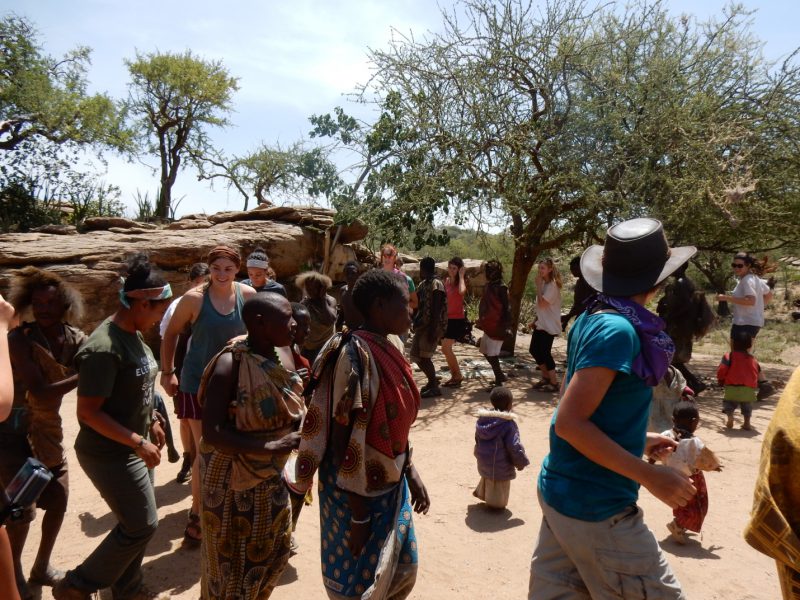 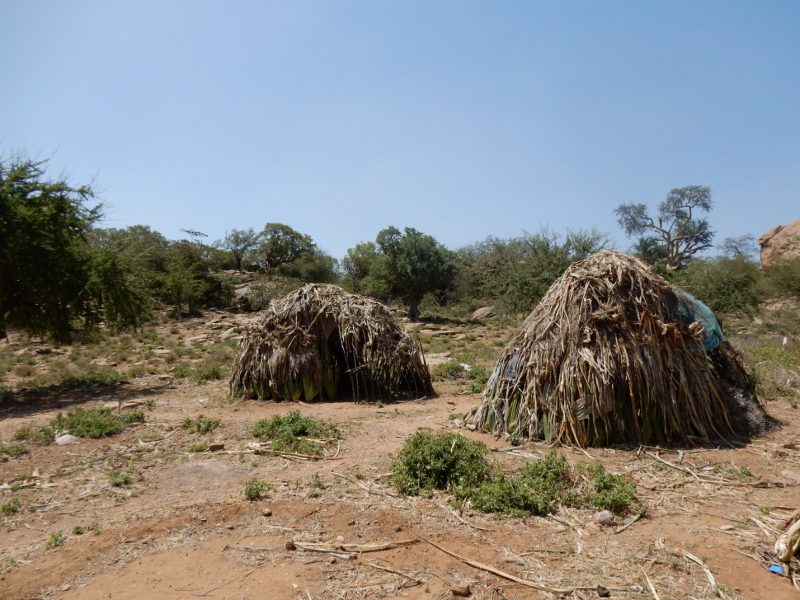