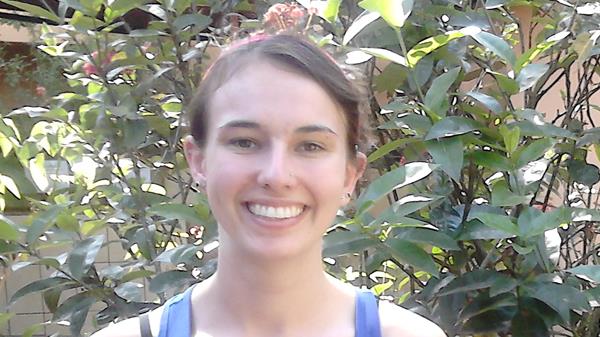 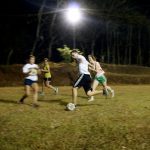 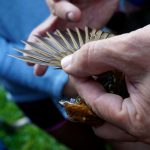 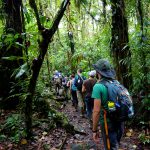 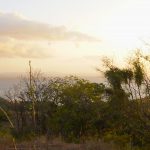 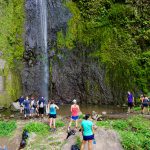 Three Volcanoes and a Sloth

Last week, our group had the opportunity to explore Nicaragua and study the effects and issues surrounding tourism in developing nations. We arrived tired and groggy to Ometepe Island on Wednesday, exhausted from our long bus ride that left our campus at 2:30am. We had no idea this trek would be so worth our while.

Ometepe is an island that resides in Lake Nicaragua and is home to two volcanoes: Maderas and Concepcion. The hotel we stayed in was next to a biological reserve, where we used GPS tracking devices to map the trails, and was directly located on the beach. We were able to swim in the lake in the evenings and watch the sunset over the shores of Nicaragua. On our last day in Ometepe, we went on our first of three volcano hikes. The trail was strenuous and extremely challenging at times, but I think it is safe to say we were all thankful we pushed through because at the top was a stunning waterfall surrounded by green moss and a beautiful view. 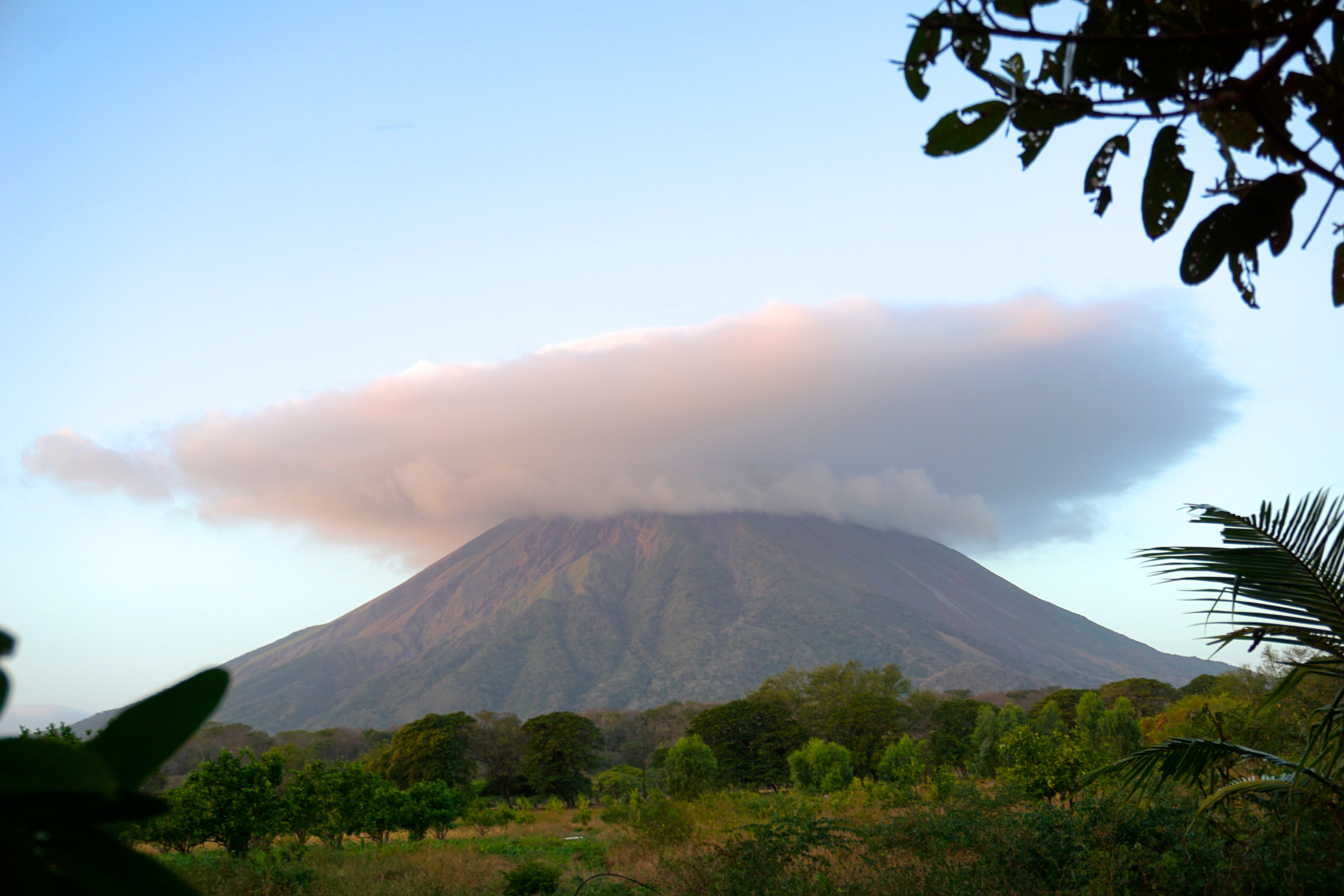 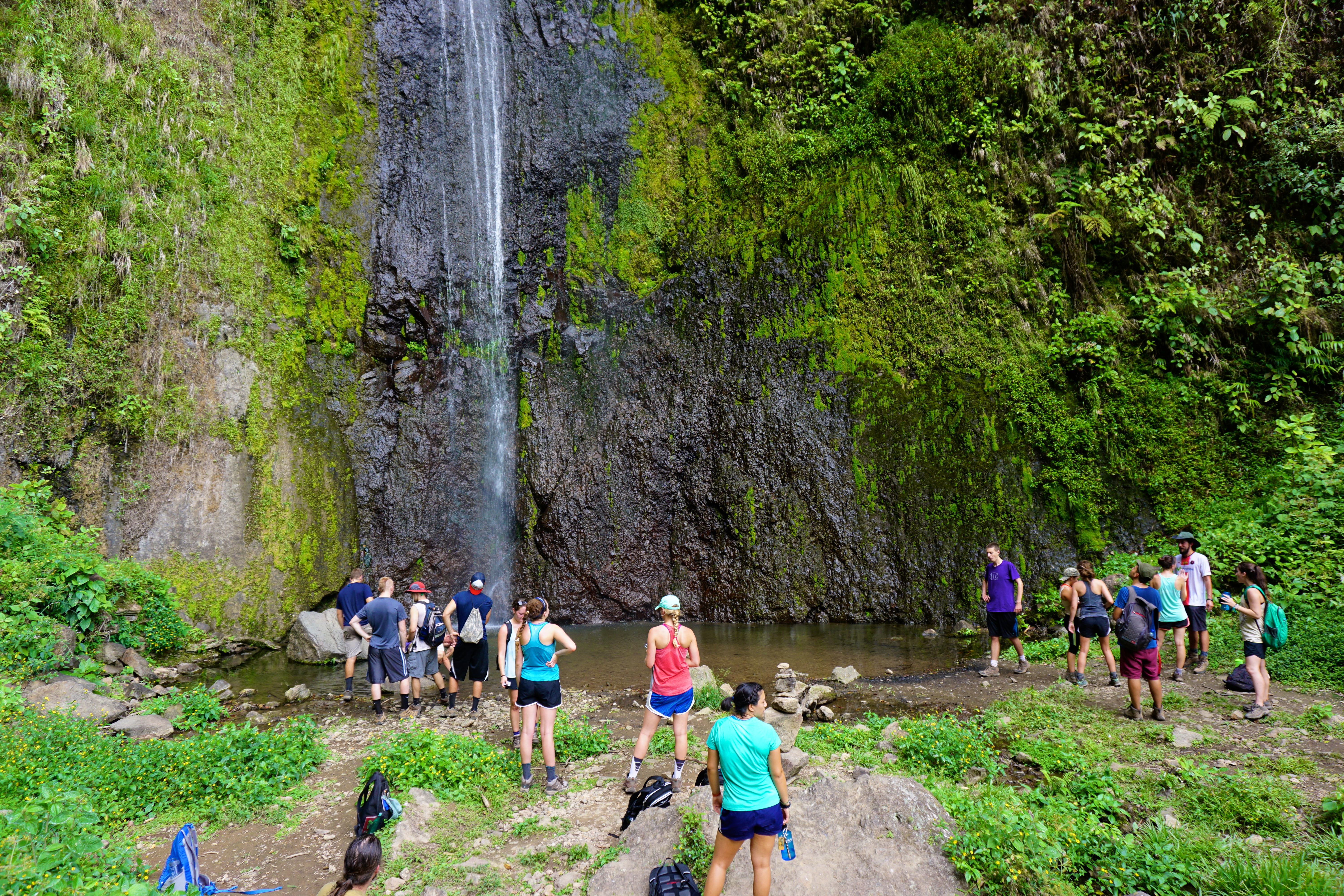 Our next stop was Granada, a fairly large city on the mainland off the shore of the national lake. On our first day we had the opportunity to explore the streets, buy trinkets from local vendors, and climb the old church bell tower near the main square. We also experienced some of the nightlife in Granada. 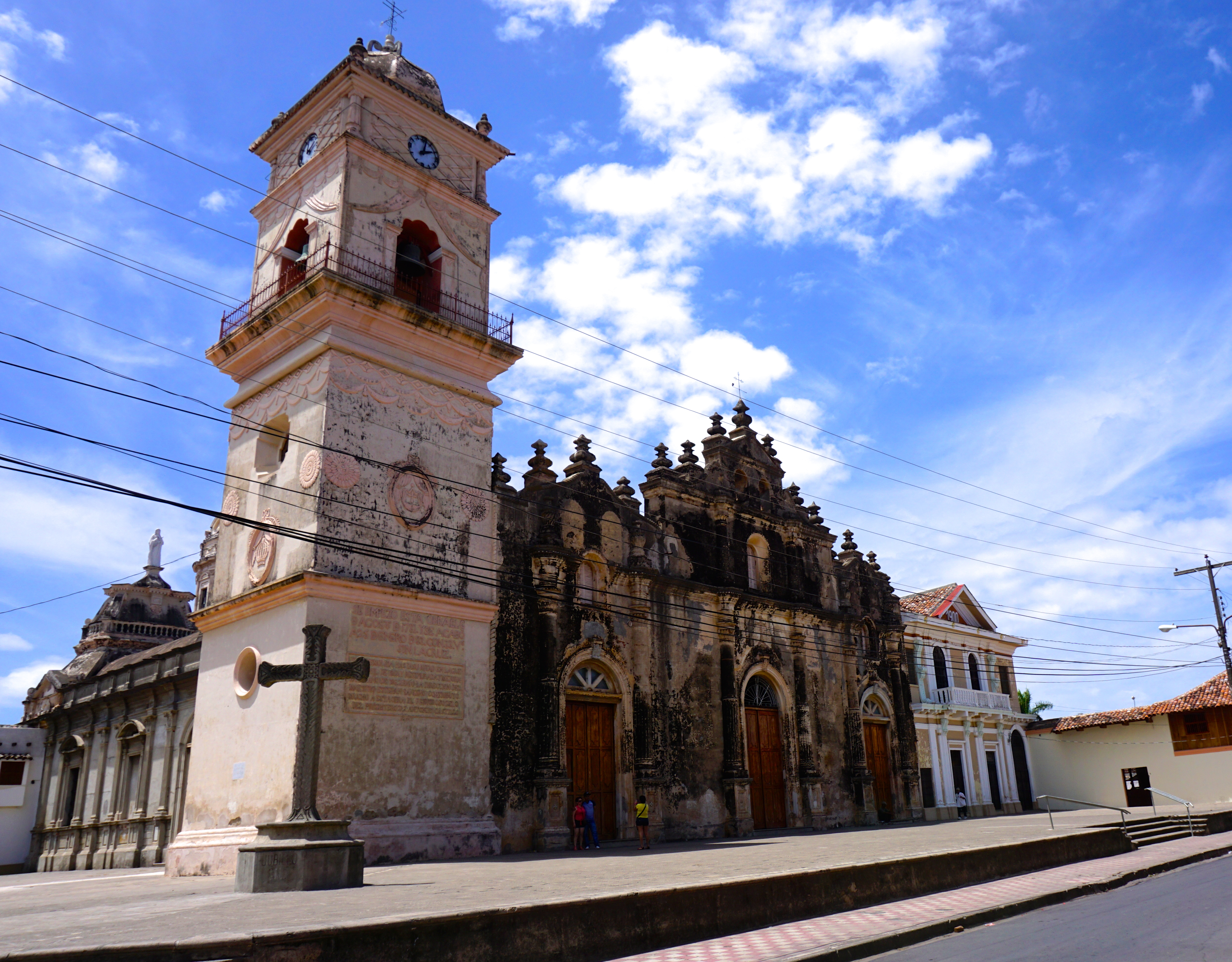 We hiked two more volcanoes in the following days, Masaya and Mombacho. At Mombacho, a courageous group hiked the Puma trail which circled around all the volcano’s craters and ended with the sighting of a two-toed sloth lounging in a tree. All in all we had a blast in Nicaragua. On top of having a great time, we learned a lot about the differences between cultures and political situations in Costa Rica and its neighboring country as well as the challenges Nicaragua faces with tourism growing and new pressures on natural resources. 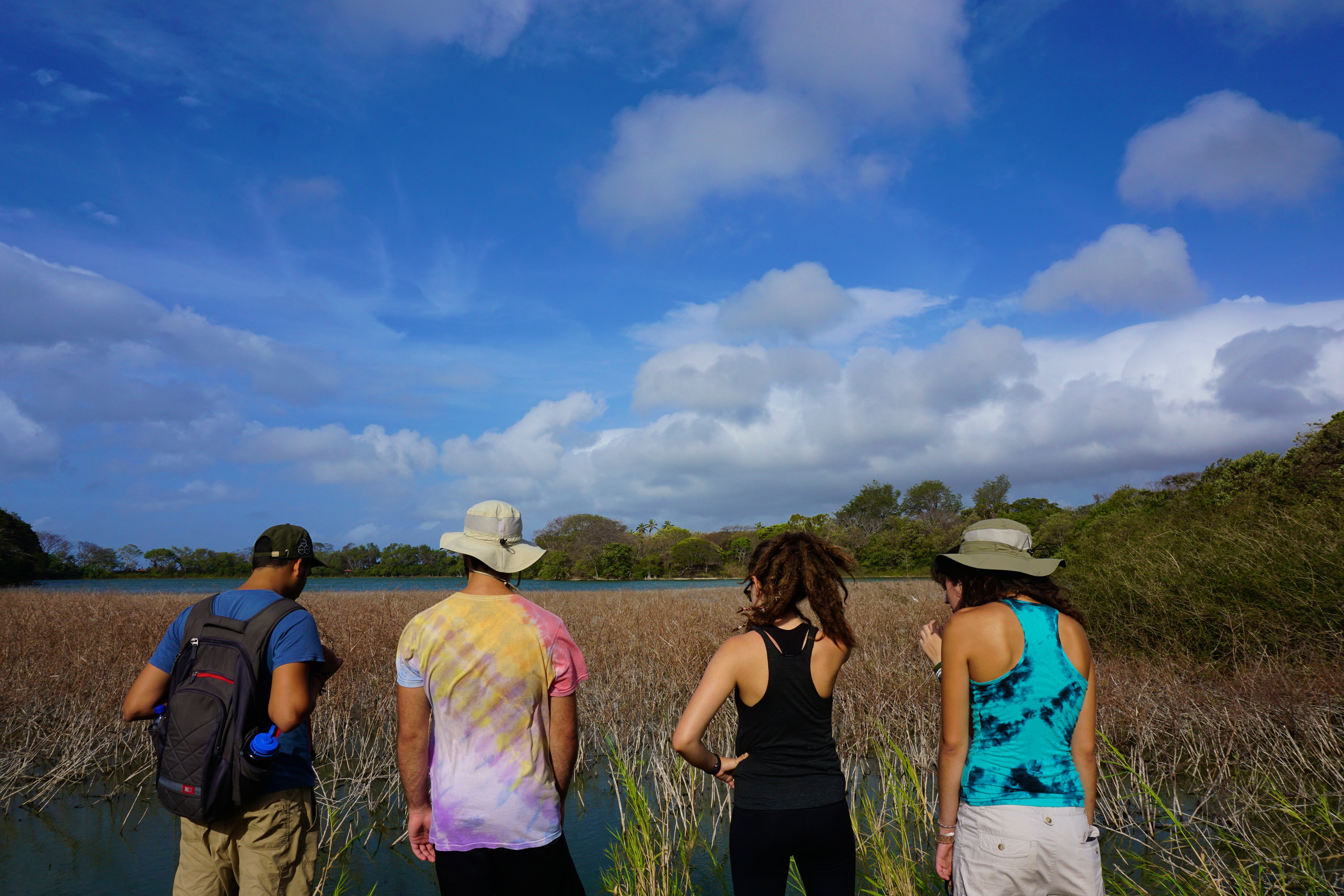 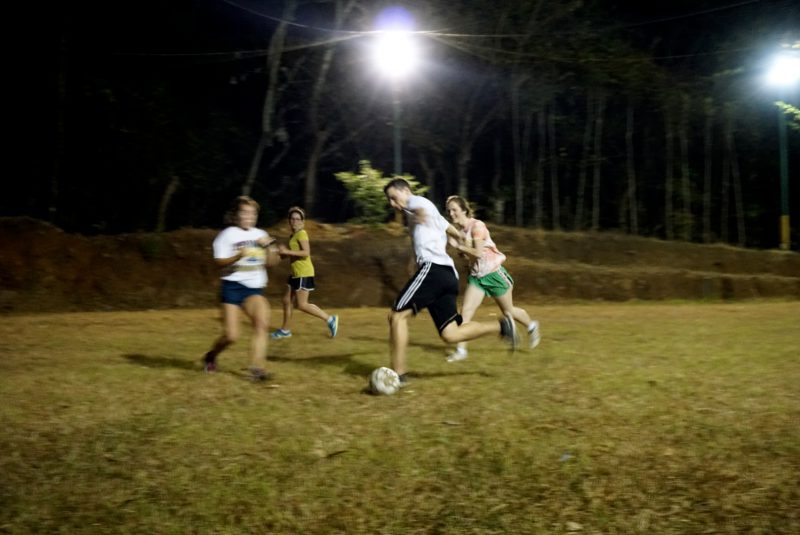 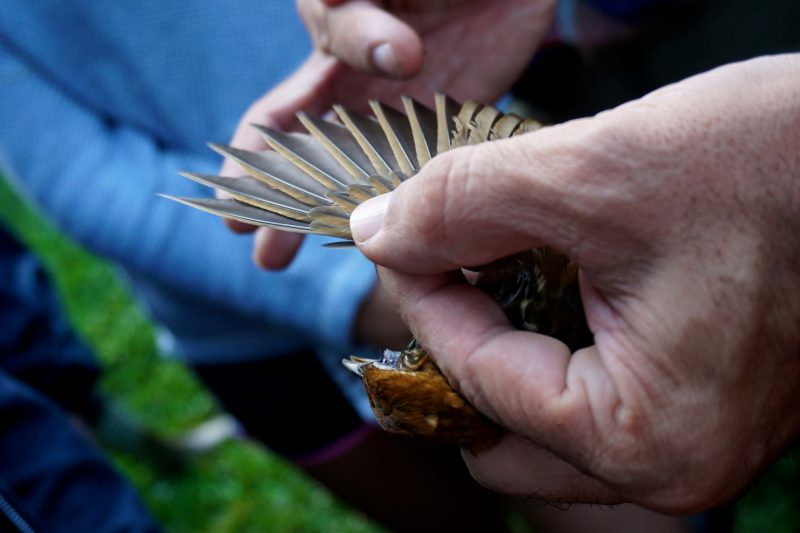 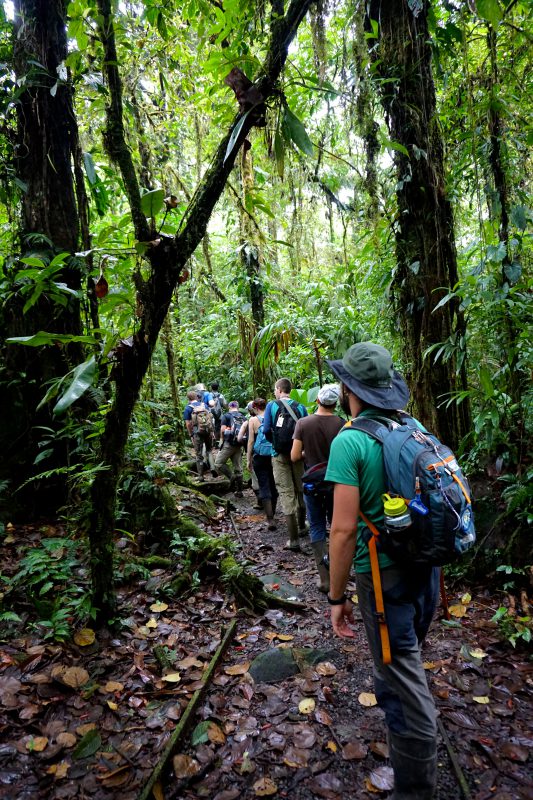 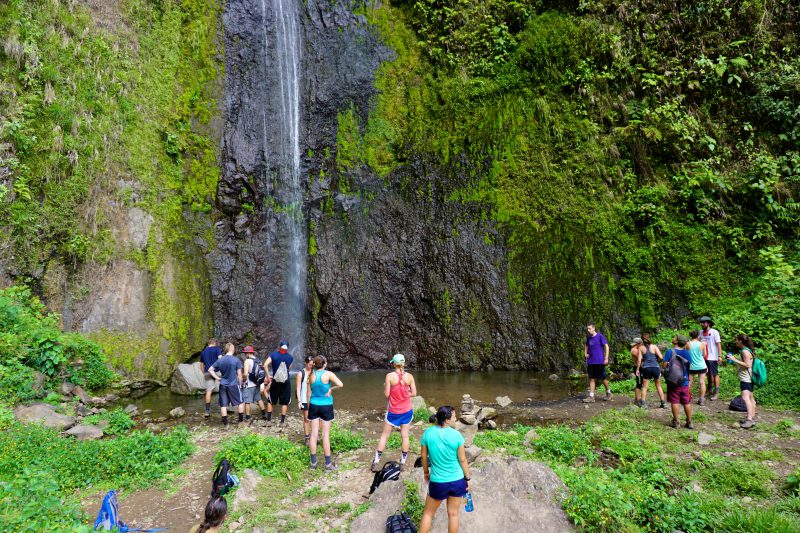