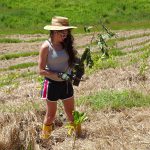 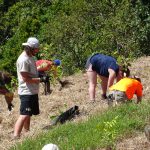 As we approach the end of the semester, seeing how our current students have become at home in their rainforest surroundings, I have been reflecting on the importance of exposure to nature and wild places in developing our appreciation and concern for the environment. 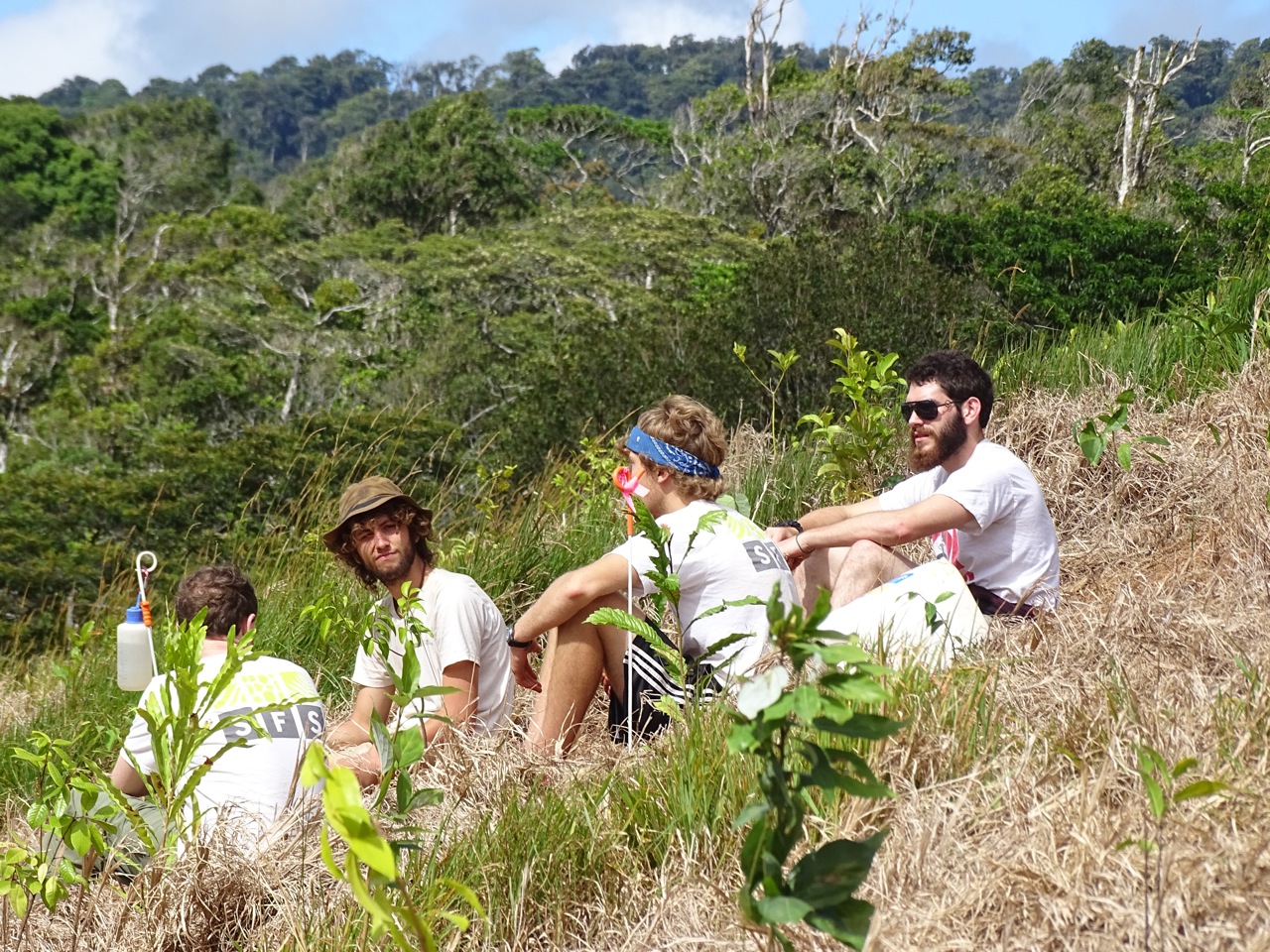 It is now ten years since Last Child in the Woods: Saving our Children from Nature-Deficit Disorder by Richard Louv was first published. Last Child in the Woods documented children’s reduced exposure to nature and concluded that time in nature is essential for healthy childhood development and for the ongoing physical and emotional health of children and adults. Time in nature was also pinpointed as important for environmentalism.

Back in 2005, when Last Child in the Woods was published, our students—completing their spring semester with us now—were 10 or 11 years old and part of the very cohort that Louv was concerned for. Ten years on, what do these young adults think about their time in nature as children? Did they spend a lot of time there, were they drawn to it, and do our students mostly hail from families where they were encouraged to get out into the wild? Do they think their childhood experiences of nature influenced their interest in the environment? Curious, I conducted a little informal survey of our students.

Yes, yes, I know. Students at The School for Field Studies are hardly a random sample! After all, they have chosen to come and live at a field station for three months. And I already knew that nearly all our current crop listed outdoor pursuits such as hiking or camping, or time spent in nature reserves or working with animals, as some of their interests in their applications to study abroad with SFS. But isn’t it interesting how many consider their childhood experiences of nature to have been important, whether that was with family or through other opportunities such as school or camp?

In Last Child in the Woods, Richard Louv wrote, “Passion is lifted from the earth itself by the muddy hands of the young; it travels along grass-stained sleeves to the heart. If we are going to save environmentalism and the environment, we must also save an endangered indicator species: the child in nature.” If our student’s recollections of their childhoods are anything to go by, they would have been good indicators, in 2005, as they camped in the woods, hiked trails and attended their scout camps, of the environmentally aware and passionate young adults they have become. 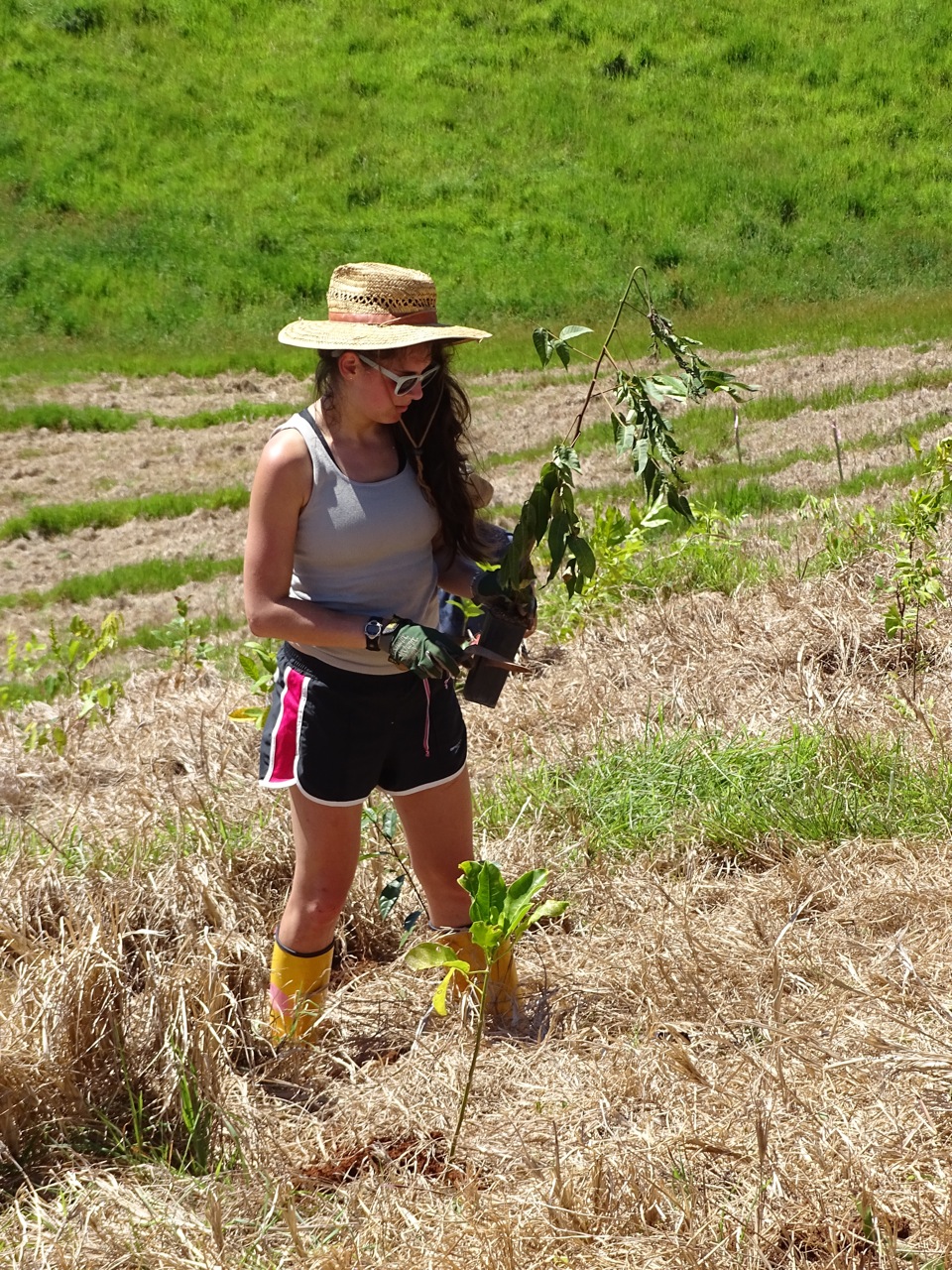 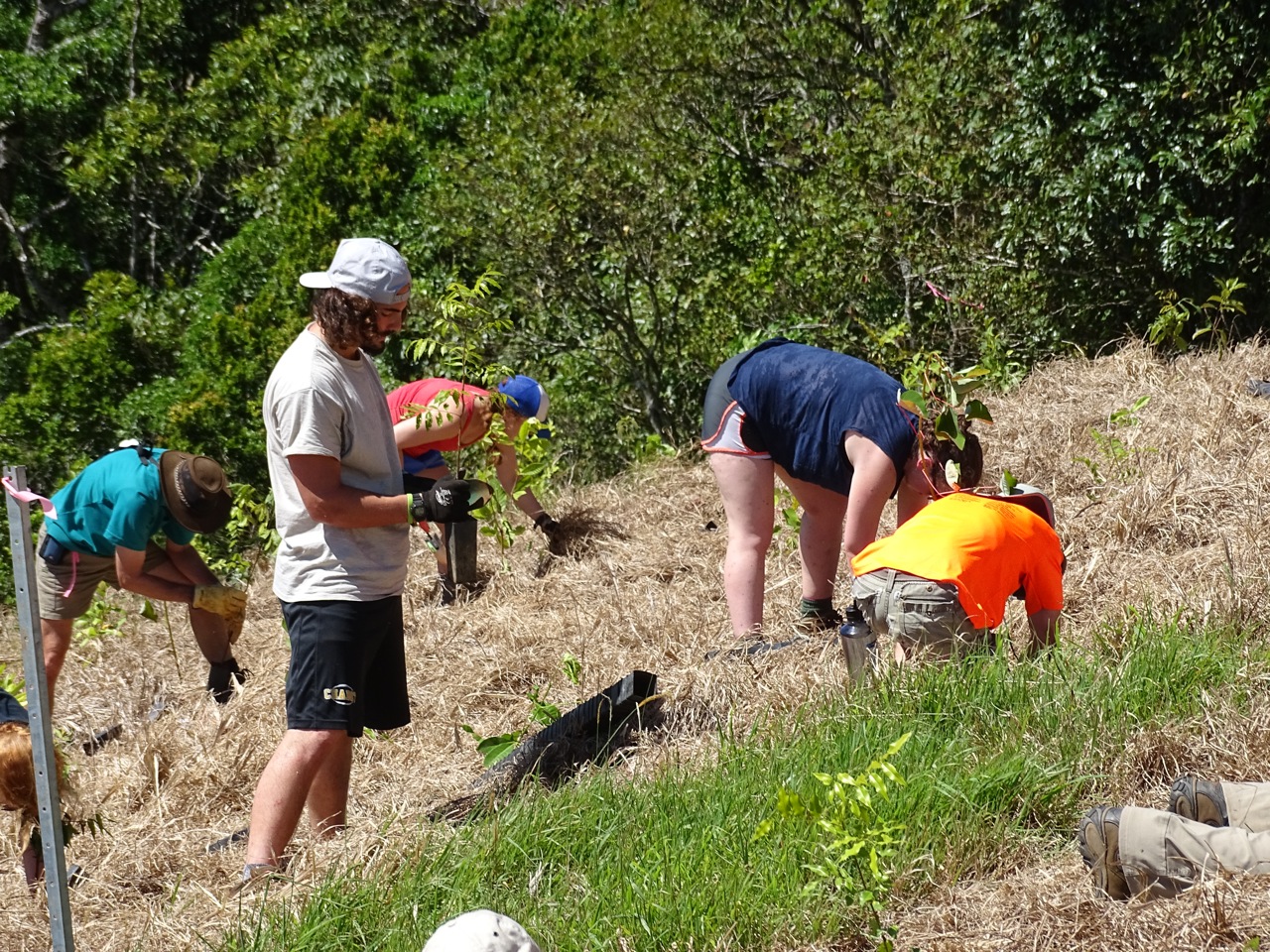 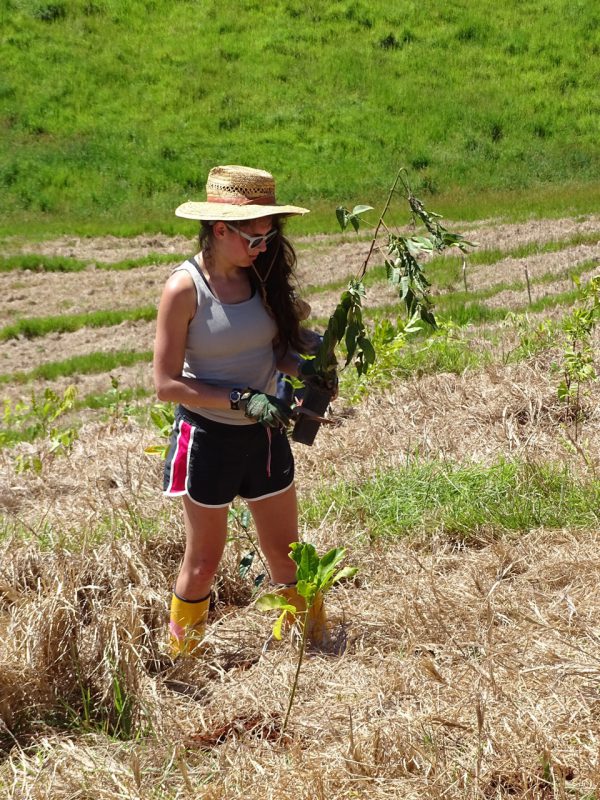 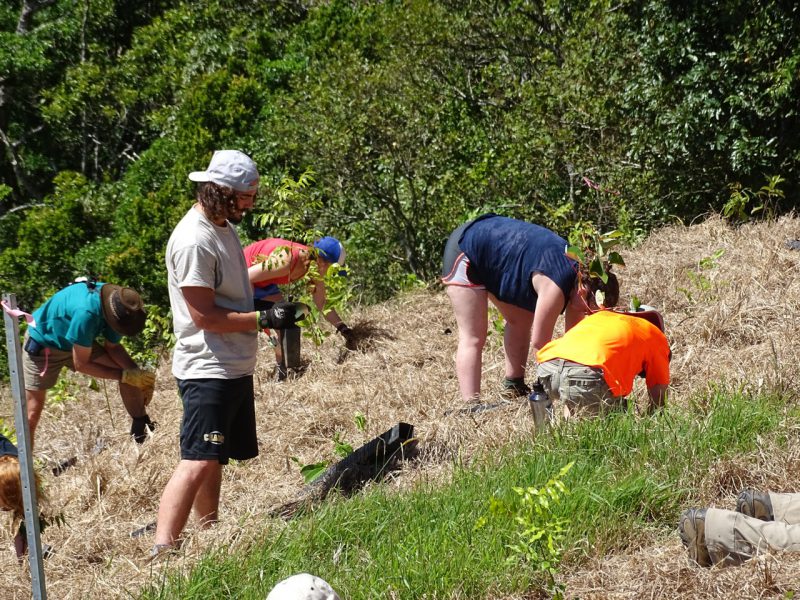