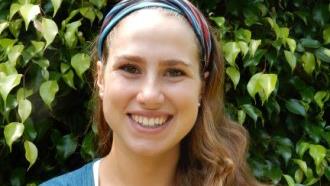 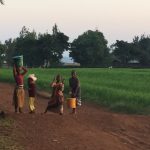 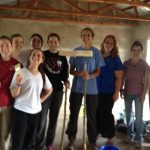 The second stop on our traveling lecture was down the Rift Valley in the town of Mto wa Mbu. There we met some local leaders in the community who taught us a little about the history of their town. Mto wa Mbu started out at as small village of just around 40 people, but has grown to become one of the most important agricultural towns in northern Tanzania and a popular tourist destination for those visiting the nearby national parks. Most of this population growth can be attributed to immigration to the area due to the economic prosperity of the farm lands, which provide most of the food for the Arusha region and exports to other countries.

Listening to the members of the community provided a different angle from which to approach the issue of ecological policy in the region, as their livelihood is highly dependent on the agricultural land use that we previously condemned for inhibiting wildlife migration. In addition, much time was spent discussing the impact land cultivation has had on the regional floods, and the resulting government intervention with the implementation of drainage systems. After the lecture, we were invited to tour their rice patties that surrounded the main road that crosses through town. The expansive fields were spotted with workers tending to the crops and the scarecrows that are needed to keep the birds away. 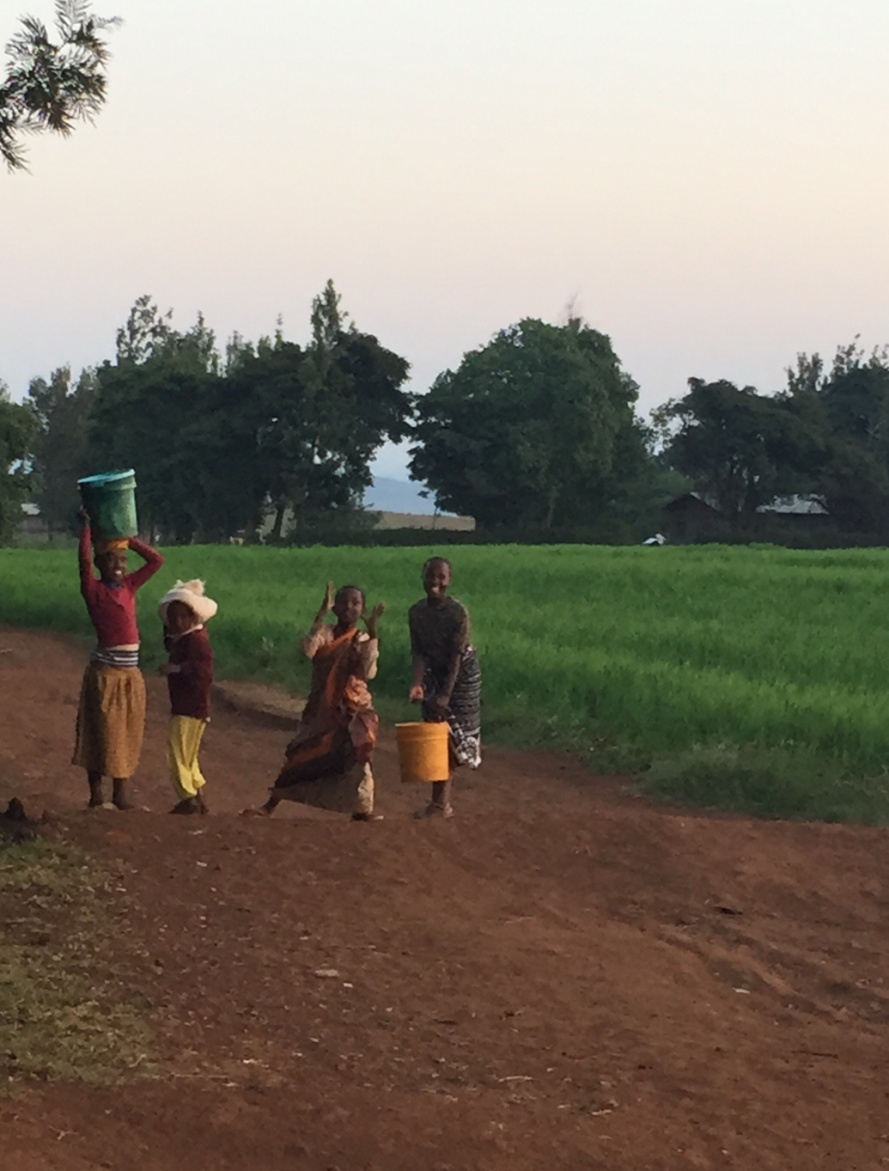 After returning to Moyo Hill later in the day, we walked to the local primary school for community service. We split in to two groups, one to paint a classroom and the other to sift soil for the future construction of a bathroom on the property. I started out painting, but after making it through half a wall I wound up breaking my paintbrush. Trying to adopt the go with the flow attitude of my surroundings, I tried to continue even without the proper equipment. However, after a few minutes of remarkably ineffective finger painting, I decided my efforts would be more helpful elsewhere. In the other group I helped shovel soil onto a sifter in order to collect the fine red dust used for construction. It was pretty dull work, but it was nice to stay active and know that we were making a difference in the community that is so gracious to have us.

The monotony of the task was brightened by the school children that came out to see what we were doing. A few of them brought along makeshift soccer balls and signaled for us to play with them. Others brought along their school books, eager to show off their work and achievements. This interaction gave us the perfect chance to practice some of the Swahili we have been learning around camp, so we asked the kids: Jina lako ni nani? What is your name? I made two new friends, Patricia and Modi, who asked if I would take their picture. Many of the kids here love to have their picture taken, and are always eager to strike a pose as long you agree to show them after. Once all of the work was done, we had to say goodbye to Patricia and Modi and head back to camp, although we promised to come back to visit and help out some more. 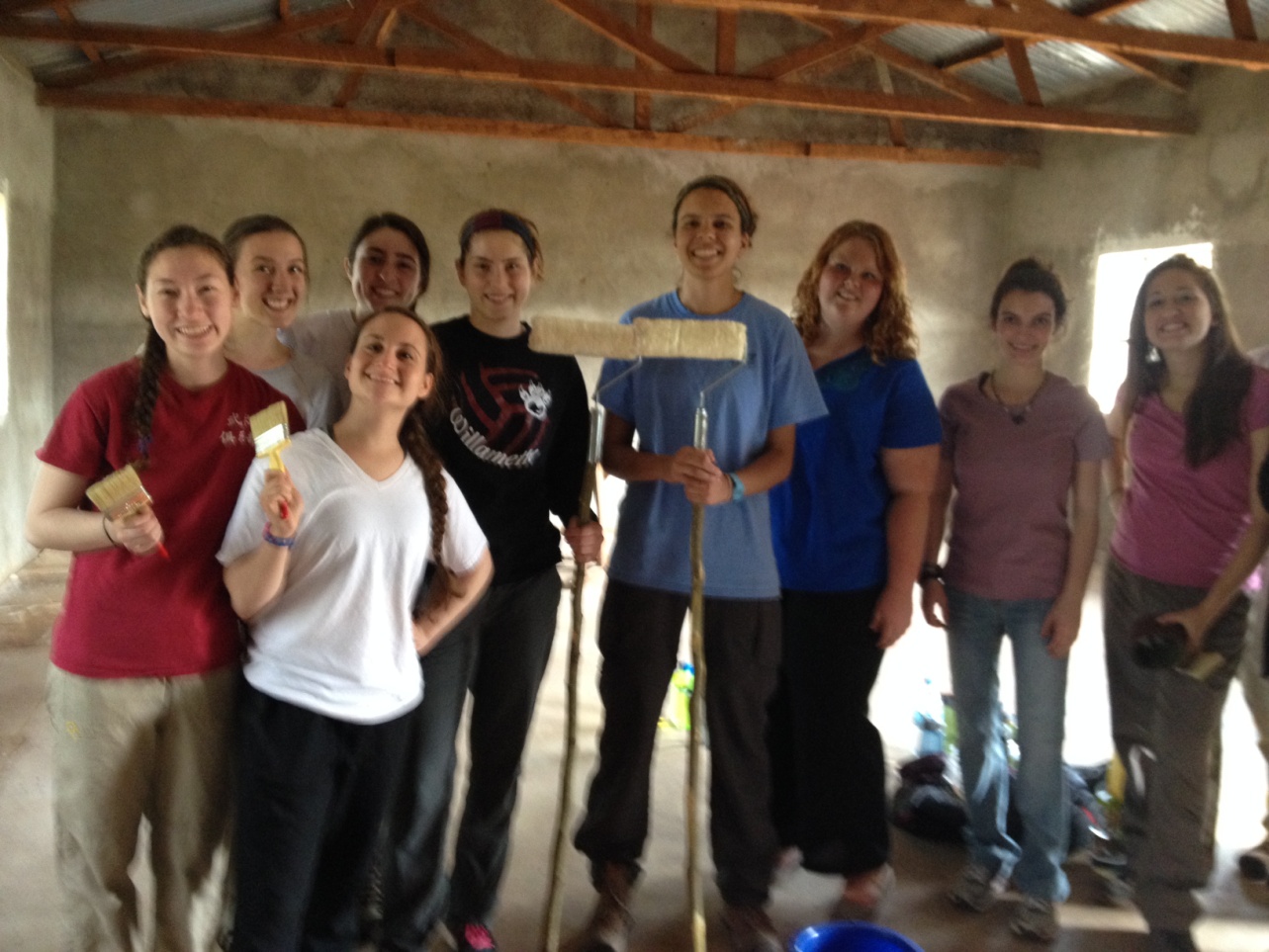 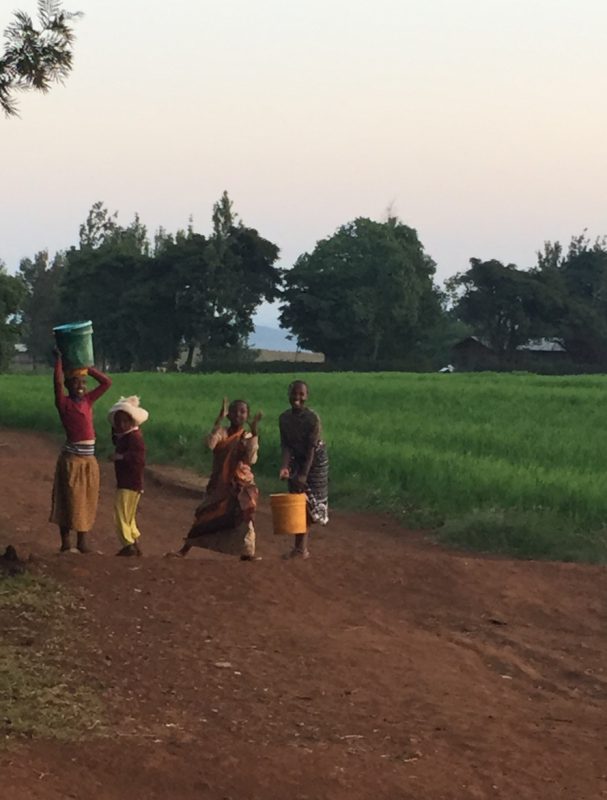 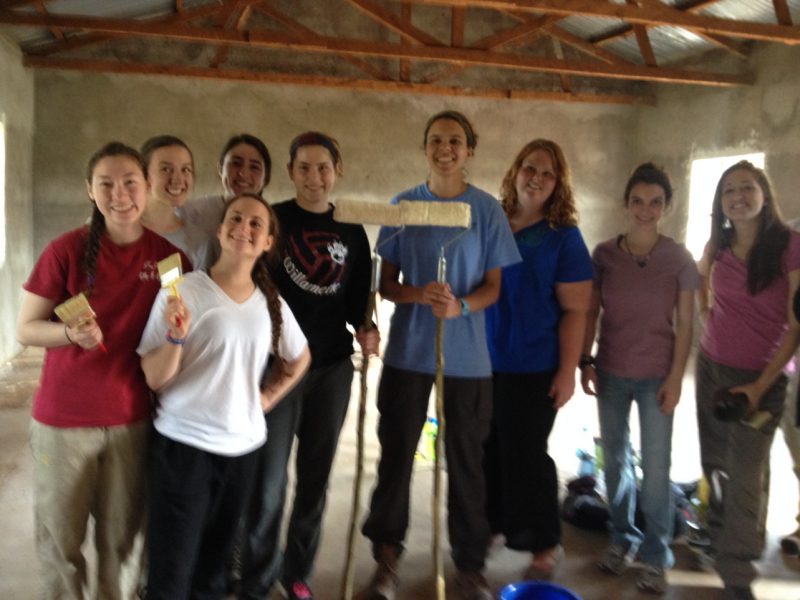