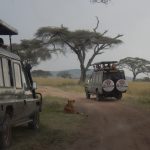 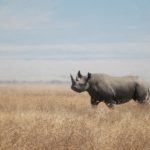 Through his writings such as “Snows of Kilimanjaro” and “Green Hills of Africa,” Ernest Hemingway inspired many generations to visit East Africa. For SFS students, the past two weeks have been like following his footsteps in Tanzania. Our trips took us to Tarangire, Ngorongoro, and Serengeti parks – some of the many places he visited. When we visit these natural areas, students are always astonished at the parallels between Hemingway’s days and today – it is still rewarding. While wildlife is not quite as plentiful as in those days, we were able to easily see the big five – the cheetah, lion, leopard, elephant, and rhino.

The parks here are a natural splendor. In Tarangire National Park, students spent hours learning about elephant behavior. Nothing is as calming as watching elephants, for they are much like us. Our next trip took us to Ngorongoro Crater on our way to Serengeti National Park. Ngorongoro Crater is one of the seven wonders of Africa. It is the world’s largest caldera and is full of wildlife. One of the startling scenes in the crater was seeing two black rhinoceroses cross a few meters from our car. Rhinos have disappeared in most parts of Africa, and it always a delight to see them in the wild.

After driving through the dusty plains we got into Serengeti Park later in the afternoon. The park is now rated the best in East Africa, as well one of the seven natural wonders in Africa, due to millions of wildebeest during the Great Migration. In three days in Serengeti, we had seen more than 60 lions and six leopards. These sights were fulfilling moments for our students and for many them this has been a dream come true. 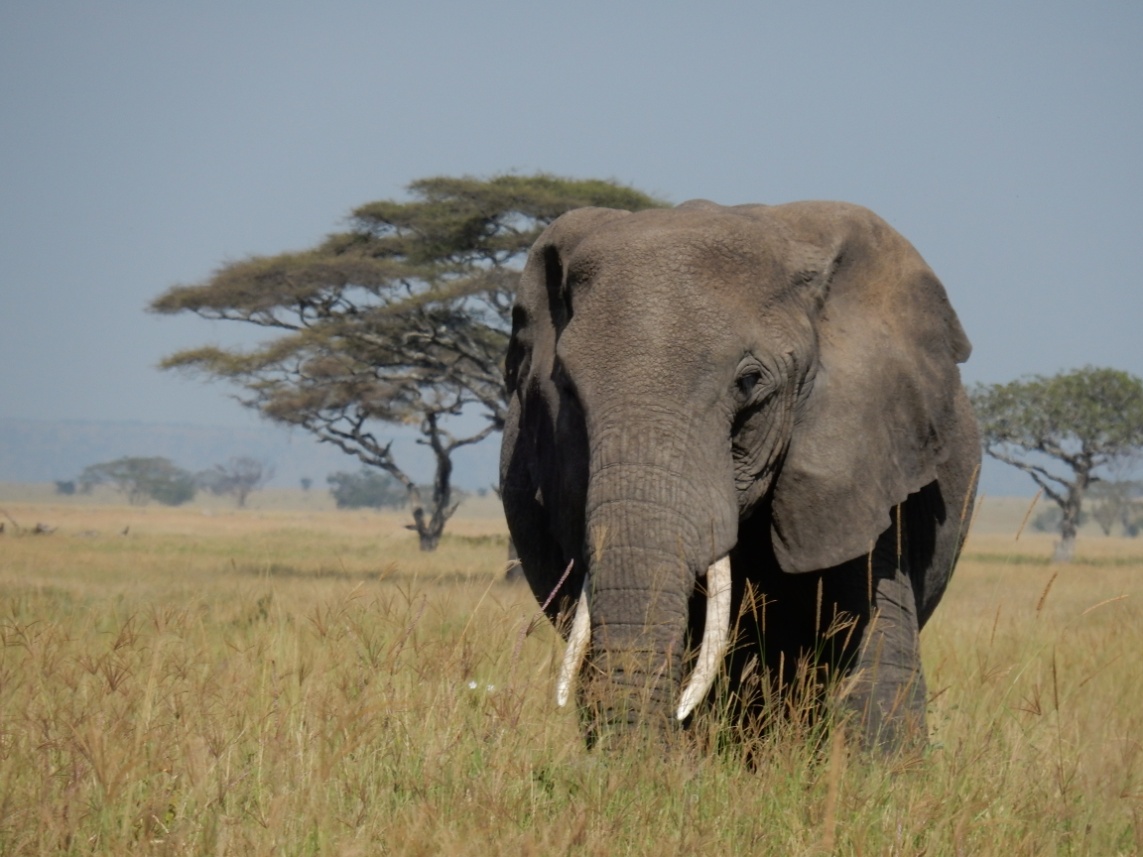 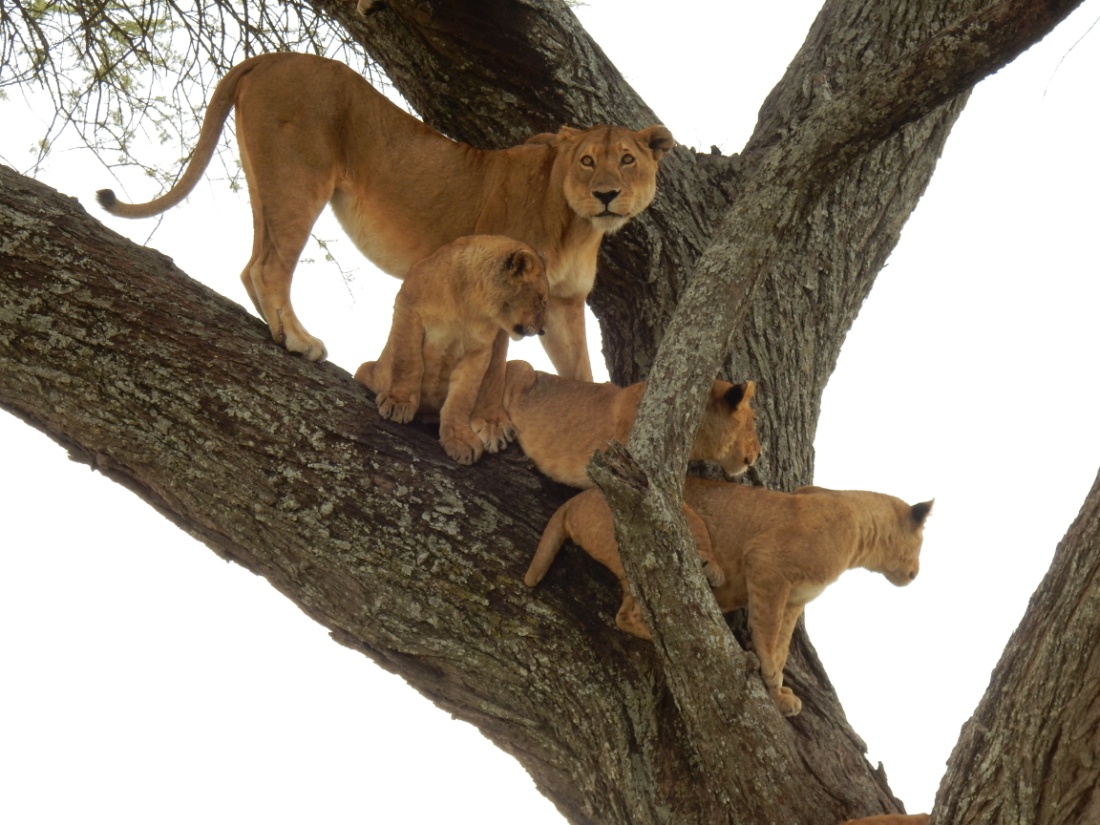 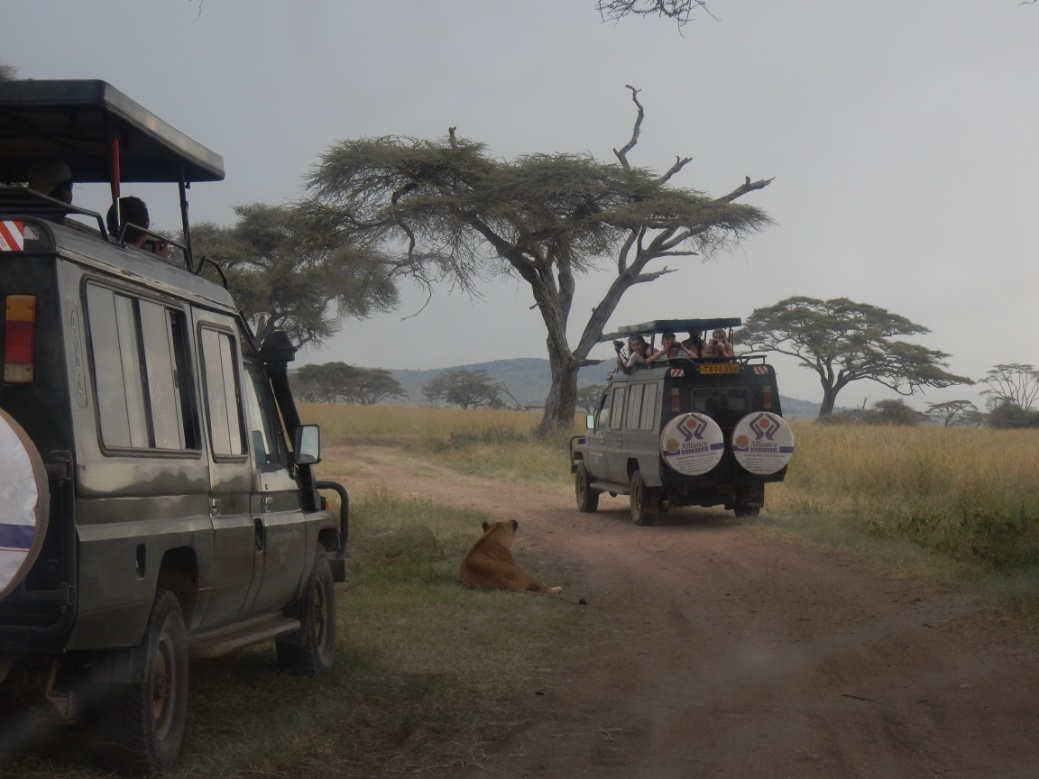 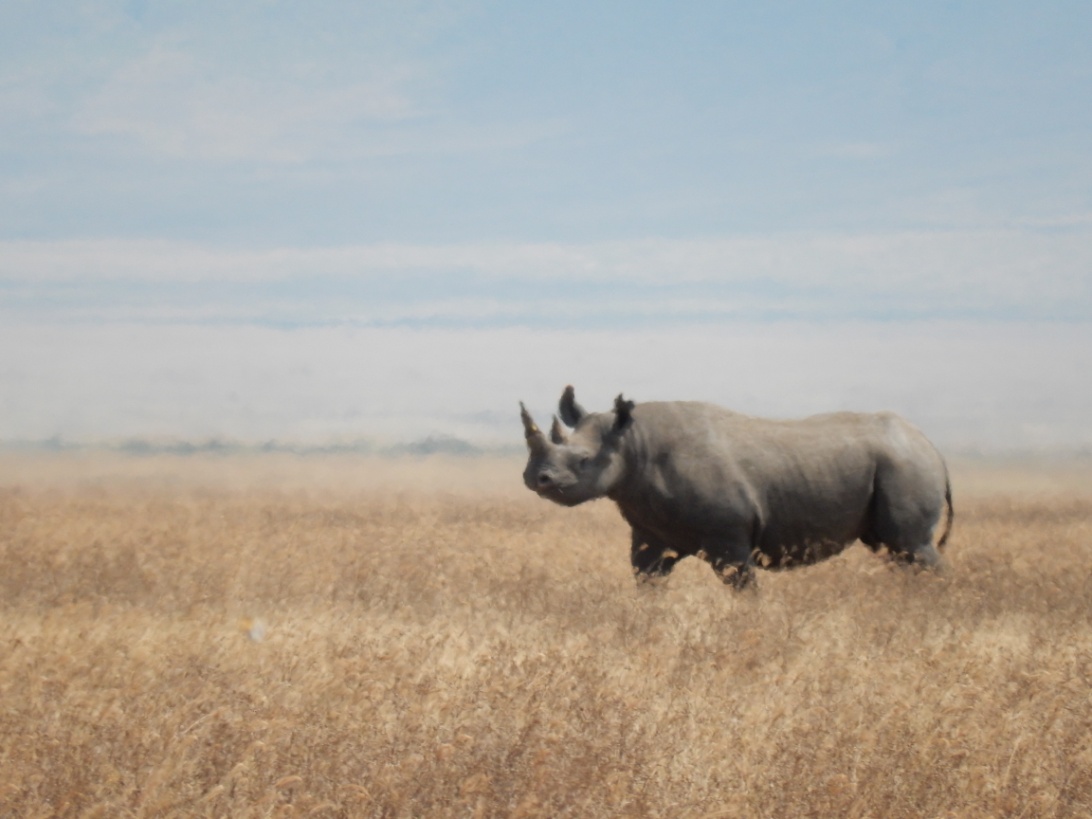