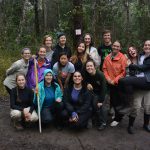 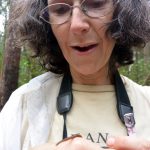 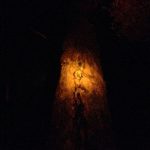 Students arrived at the Center only a week ago, but became quickly involved in ongoing research of the Center for Rainforest Studies (CRS).

After an introduction into the program’s objectives and the schedule, students were familiarized with the local flora and fauna in lectures and spotlighting at night. Discovering the rainforest at night, listening to the rustles of possums, and admiring the beauty of elaborated spider webs placed many of the students into an unfamiliar world. 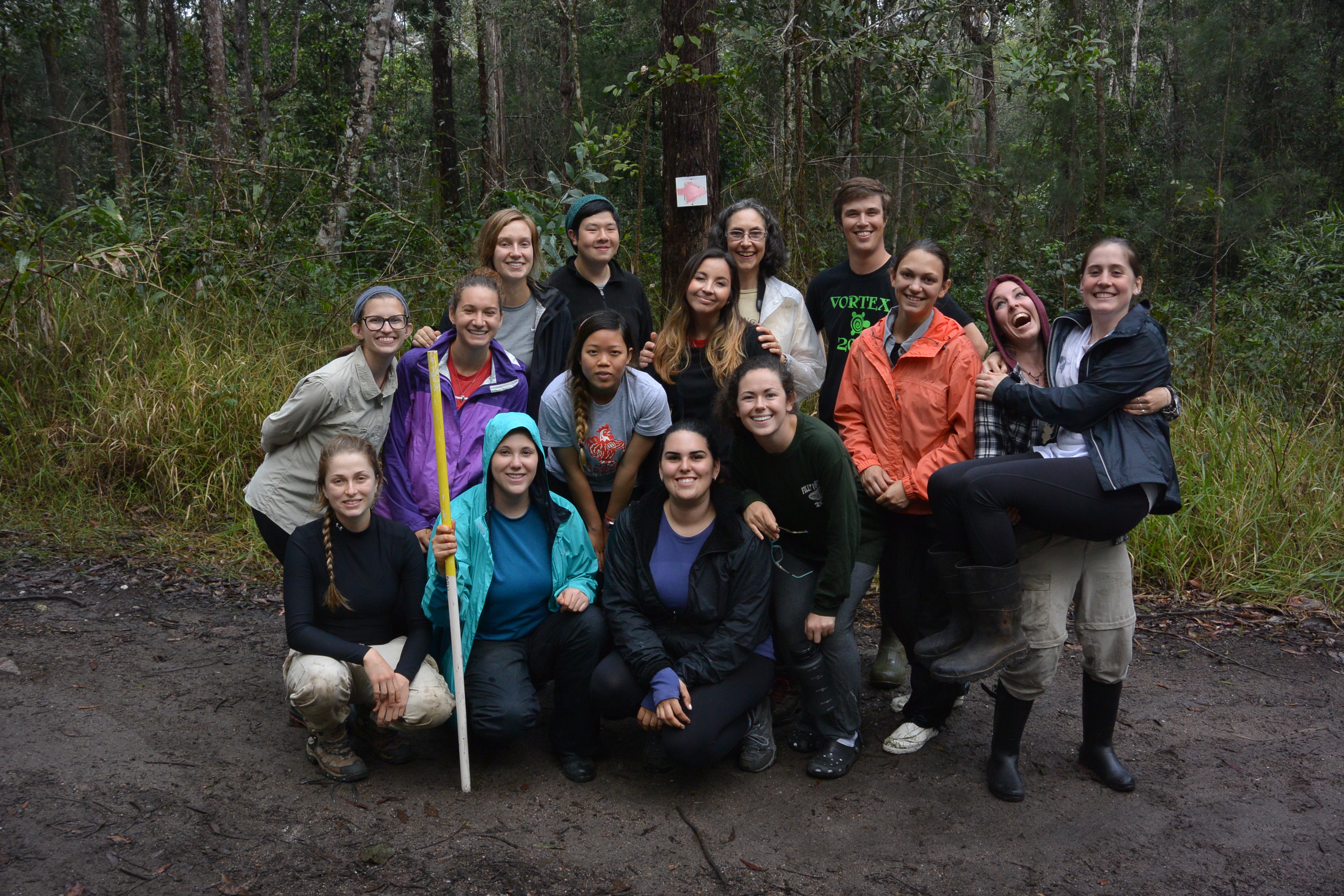 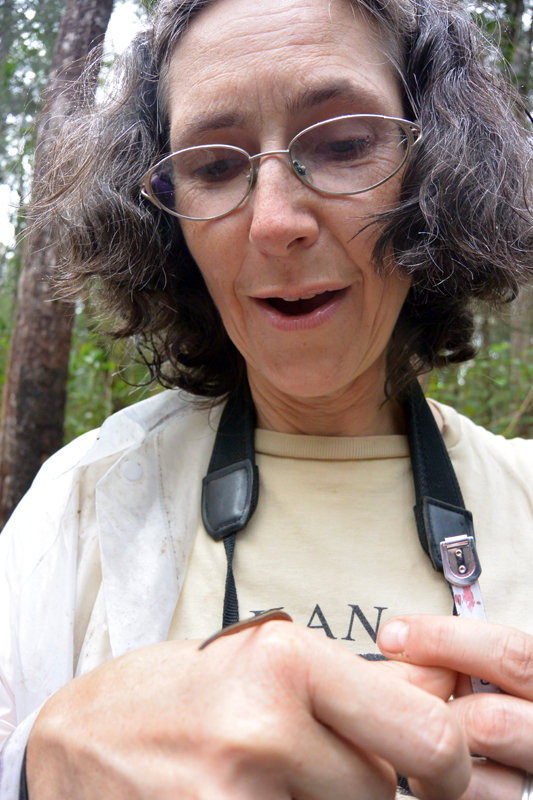 In a classroom activity, students identified and summarized techniques of scientific writing. They will apply this in their course assessments which require the writing of a results section and a full mock scientific paper on one of the course components.

Students then dived into the world of analyzing spatial features in ecological research. They became familiar with the basics of recording spatial data in the field, transferring them to a GIS database, displaying them on a map, and matching them with data on climate, soil, and watercourses. At the same time, students were introduced to basics and methods of radio-tracking animals and could see the application of this method in research on a local freshwater turtle. 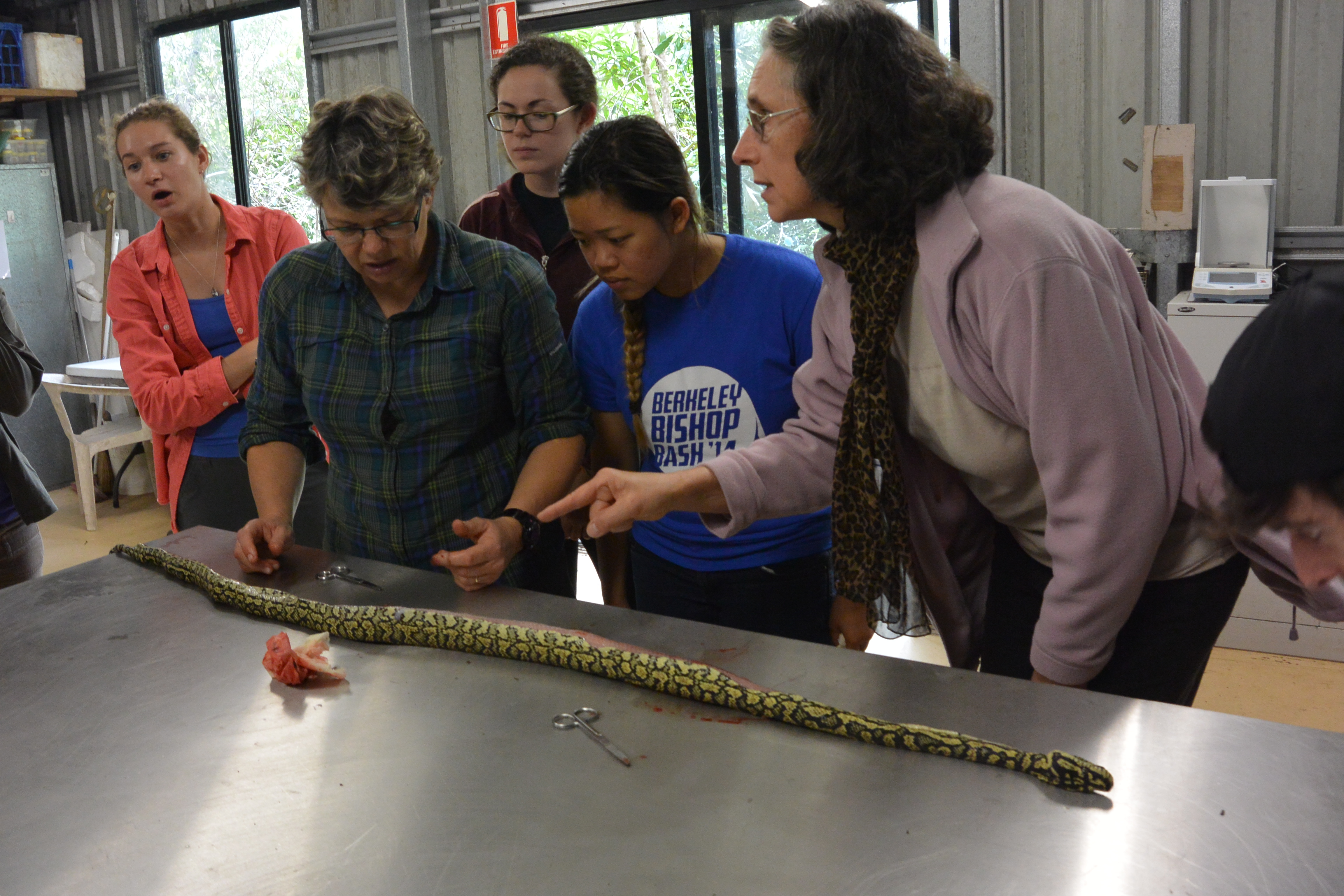 Students also got insight into community-driven conservation work on the Atherton Tablelands. They visited two community projects, one that focuses on various restoration projects on the Tablelands, and one that restored riparian vegetation along a creek. Spotting a tree-kangaroo in trees that were planted many years ago along this creek showed the students how successful community conservation projects can be.

At the end of their first week, students were introduced to an ongoing research project of the Five-Year Research Plan of CRS. CRS helps in analyzing the distribution, habitat requirements, and habitat use of the vulnerable northern subspecies of the endemic yellow-bellied glider. This subspecies is separated from yellow-bellied glider populations in southern parts of Australia by a 400km gap, and depends on certain tree species for feeding and denning in wet sclerophyll forests. We have only limited knowledge on how forest management affects populations of this vulnerable species and urgently need more information on the species’ population and behavior. Students turned into scientists by reading papers to become familiar with this species, by identifying knowledge gaps which they expressed in research questions, by selecting field methods to collect required data to answer these questions, and by preparing their field work.

Students’ first encounter with the yellow-bellied glider was by sitting at trees shortly after dusk and listening to the calls of the gliders and recording any gliders that arrived at the observed trees to feed on the sap of the trees. This required sitting near a tree for two hours in the dark just using a red light to check occasionally the tree trunk. Some of the students recorded climatic data every 30 minutes, but also watched out for gliders and recorded the direction of calls they heard.

And students were lucky. Most of them saw gliders on the tree: fluffy animals with big ears and pink noses were moving along the trunks. Despite the cold weather, students loved the experience. They will continue on two nights next week and also conduct habitat surveys in areas where glider habitation is not yet confirmed. 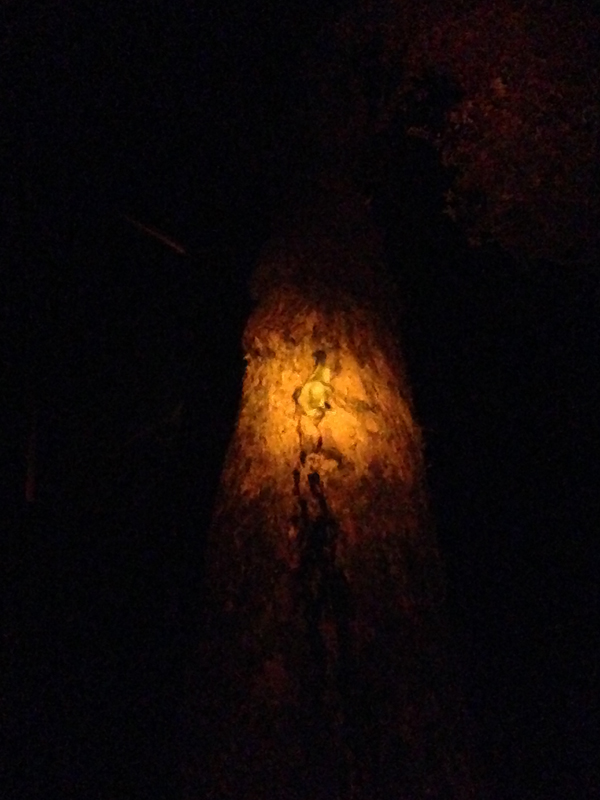 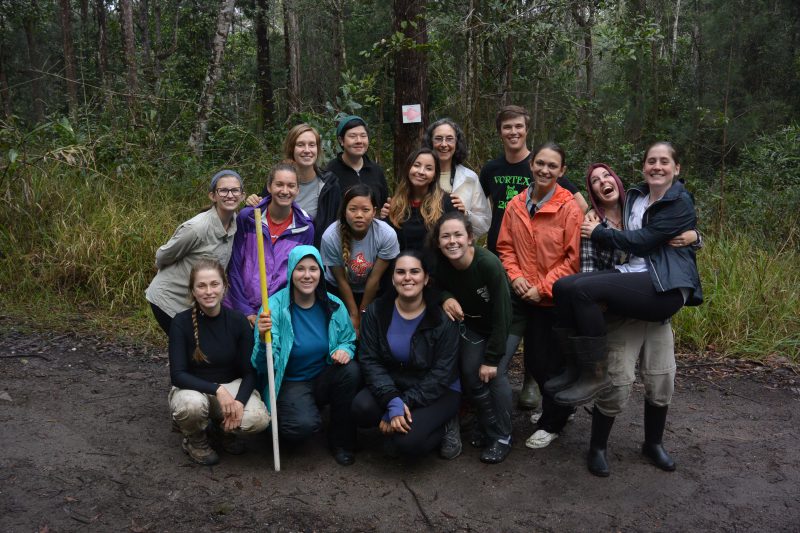 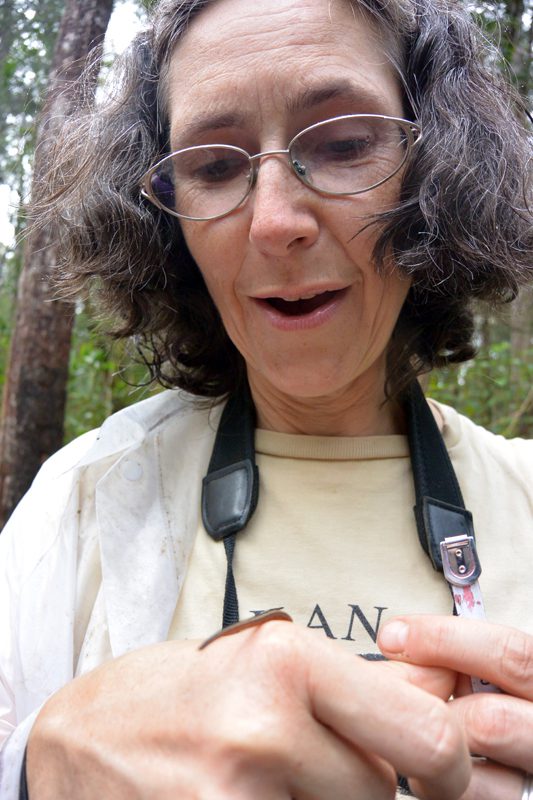 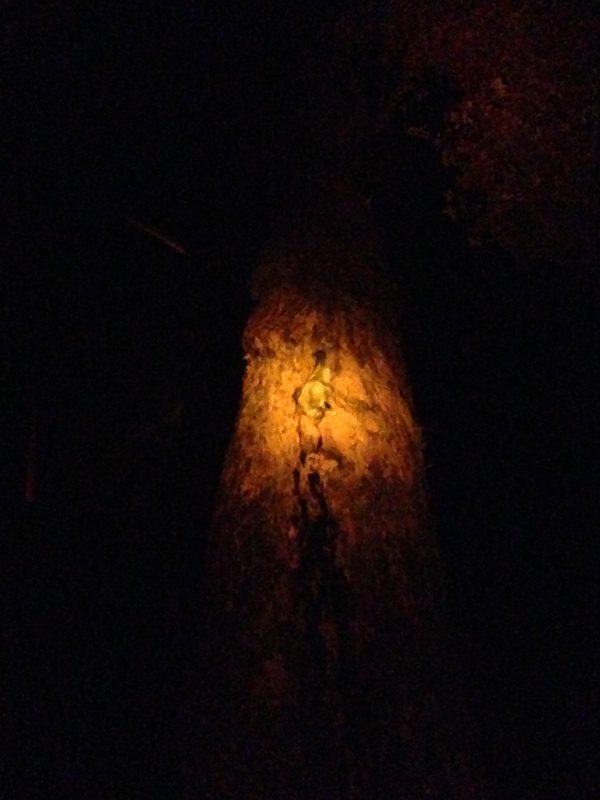