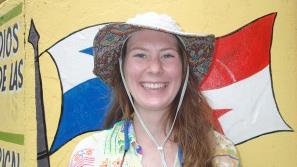 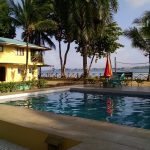 Why did you choose to study abroad with SFS?
Initially I was using the overall search engine through my university to find programs abroad, but none struck me as exactly what I wanted to be doing. That’s when I started looking into programs that spend significant amounts of time outdoors. I found SFS and appreciated the attention to the community and culture that surround the center; we aren’t just coming in and solely focusing on the place’s habitat while disregarding that people live here. As I read more about the Panama program, the possibility of taking classes relevant to both of my majors while learning and practicing highly applicable skills (GIS and Spanish, to name a few) drew me in.

What are your first impressions of the country?
I am still trying to figure this country out, because I know that a lot of what we have seen has still been filtered by our position as visitors from the U.S., so I haven’t formed one cohesive view of Panama yet. I think this country, like any, has many competing interests socially, politically, economically, and environmentally, and some play out very visibly. Casco Viejo, for example, located in Panama City, features luxurious hotels and artisanal shops with beautiful French façades, often next to gutted buildings where scaffolding is all that holds up the French façades.

What are your first impressions of the field station?
The field station is amazing. The classroom is at the end of a pier on a huge dock, so you’re on the water when you’re in lecture (or taking a salsa lesson). Little lizards crawl on the projector screen, and flying fish swim right past. I love the community atmosphere—though it may get intense living so closely with our classmates and professors, I can think of so many times I’ve wished I could just hang out with a great teacher, and now I have that opportunity. The food here is delicious, the fruits are fresh, and the meals are as vibrant as our surroundings. Today we (students, with help from our cultural liaison, Holly) made a compost bin out of scrap wood, which definitely contributed to my sense of belonging in this place. Getting a project like this done right off the bat makes me feel like this is such a unique place where people are full of ideas and the ambition to see them through. 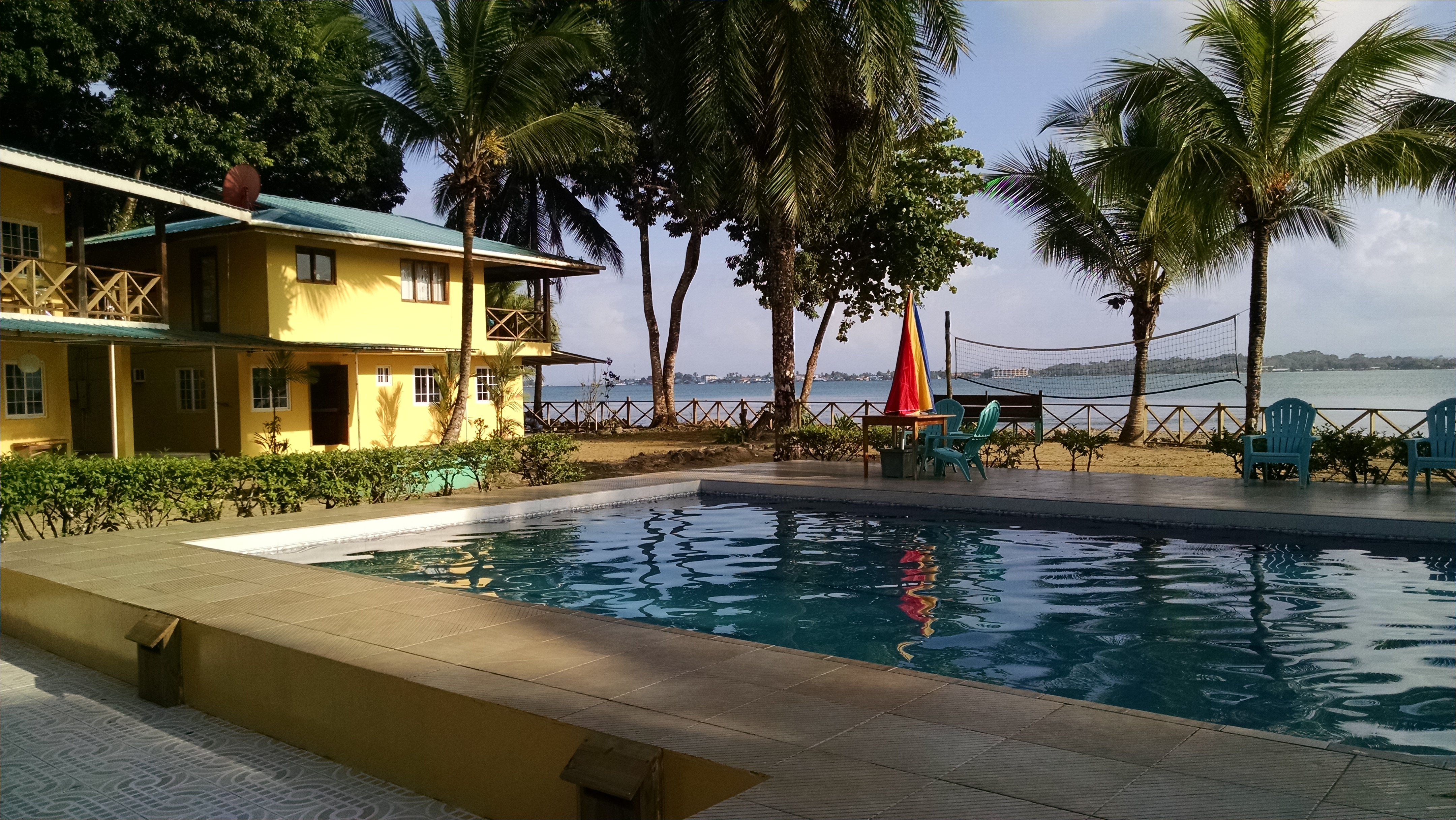 What do you think the biggest challenge will be for you this semester both academically and culturally?
Academically I think the schedule might be the most difficult part. Not because of the amount of time spent in the classroom/field but because I am used to getting up early to do work, and doing work in between classes throughout the day rather than at night. Since we are scheduled for field trips and lectures during the day, I’ll have to find a new study groove. Initially I anticipated frustration with the cultural attitudes toward women, specifically with catcalling and the like on the streets. There have been one or two whistles toward our group and a few kisses directed our way, but not the level that I’ve experienced in other Latin American countries. So, at this point, I’m not sure what the biggest cultural challenge will be for me.

What are you looking forward to the most about the semester?
Right now I’m very excited about getting out into the field and exploring, and beginning to understand where we are and the systems that surround us.

Give three words that best describe how you are feeling right now.
Comfy. Content. Engaged. 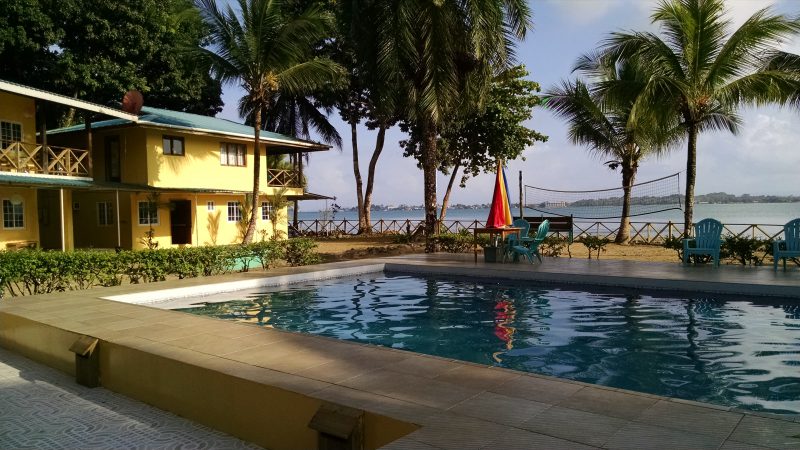