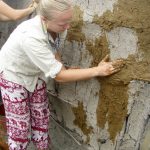 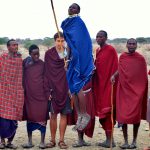 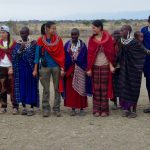 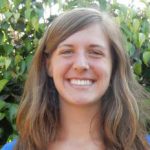 Yesterday was a very historic day in Tanzania. Tanzanians gathered at the polling stations for the presidential election, and for the first time in a long time, the ruling party was challenged for control of the country. Ever since our first day in the program, we’ve seen campaign signs, informal parades, and hand signals for the two parties everywhere. Supporters of the ruling party, CCM, show their affiliation with a thumbs up, whereas supporters of the opposition party, CHADEMA, use a peace sign. Results of the election will be announced by the end of the week, and the SFS staff is doing a wonderful job to ensure our safety during the election period. 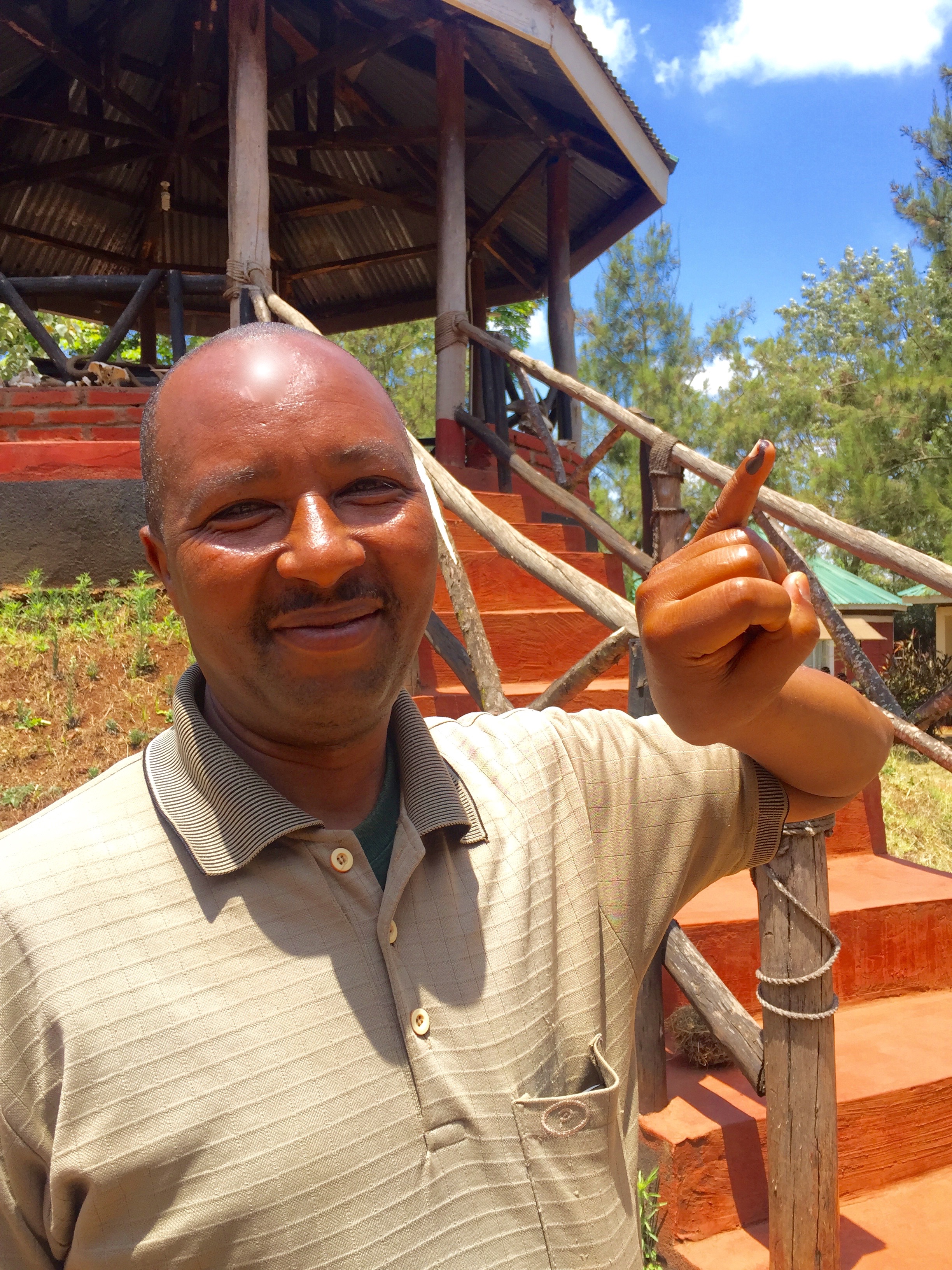 Costa, one of our drivers, with a mark on his pinky showing that he voted yesterday. Photo: Maddy Jackson

On Friday, our group was lucky enough to visit a Maasai boma. In the morning we started with the traditional welcome dance. At first, we watched the Maasai sing and dance, and were soon invited to join in. Throughout the day we helped collect water and firewood, helped build a hut using cow dung as plaster, learned how to start a fire with only wood and grass, tried our hand at spear throwing, ate some goat-on-a-stick, practiced our Swahili and learned some Maa. It was the experience of a lifetime! 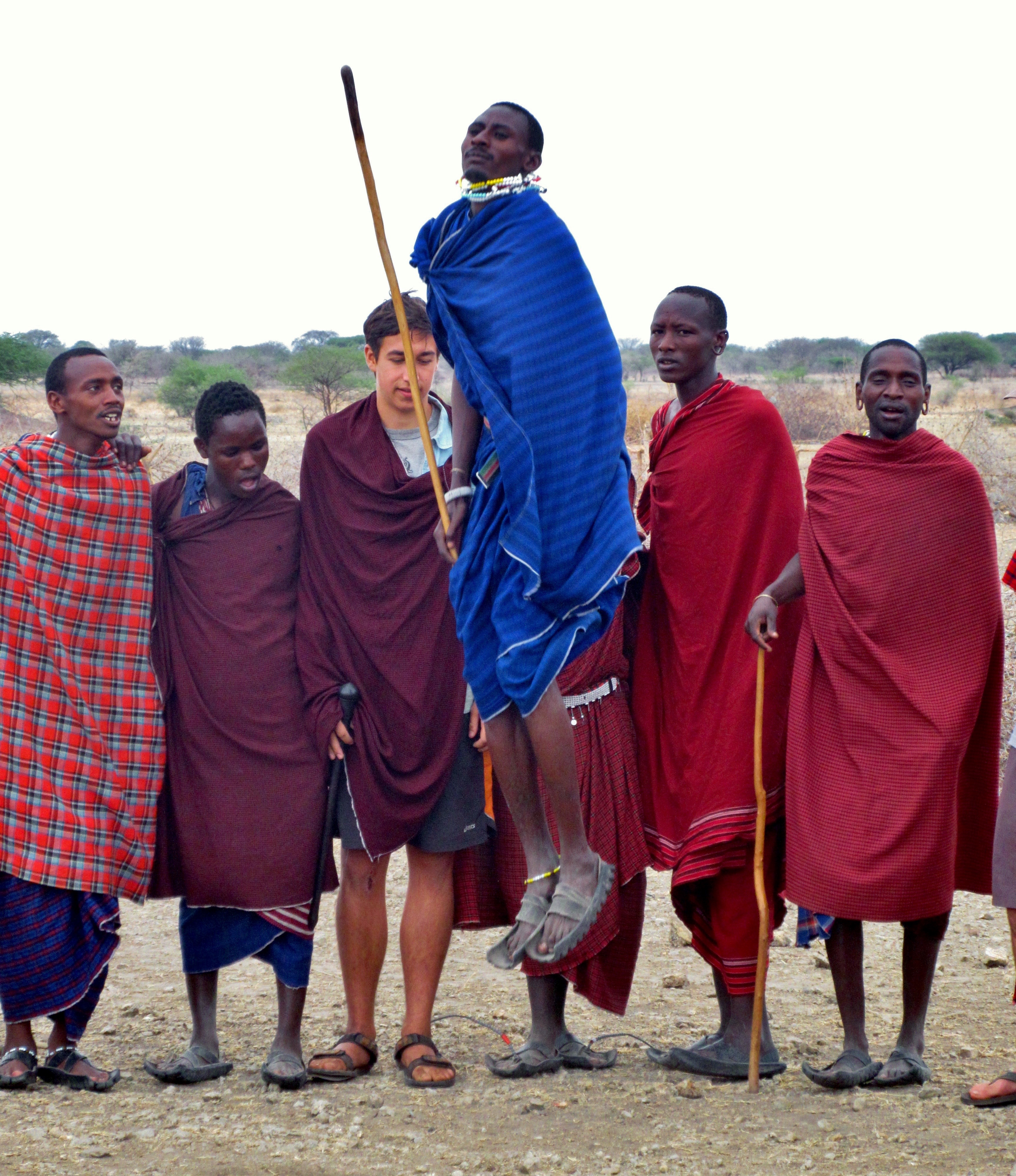 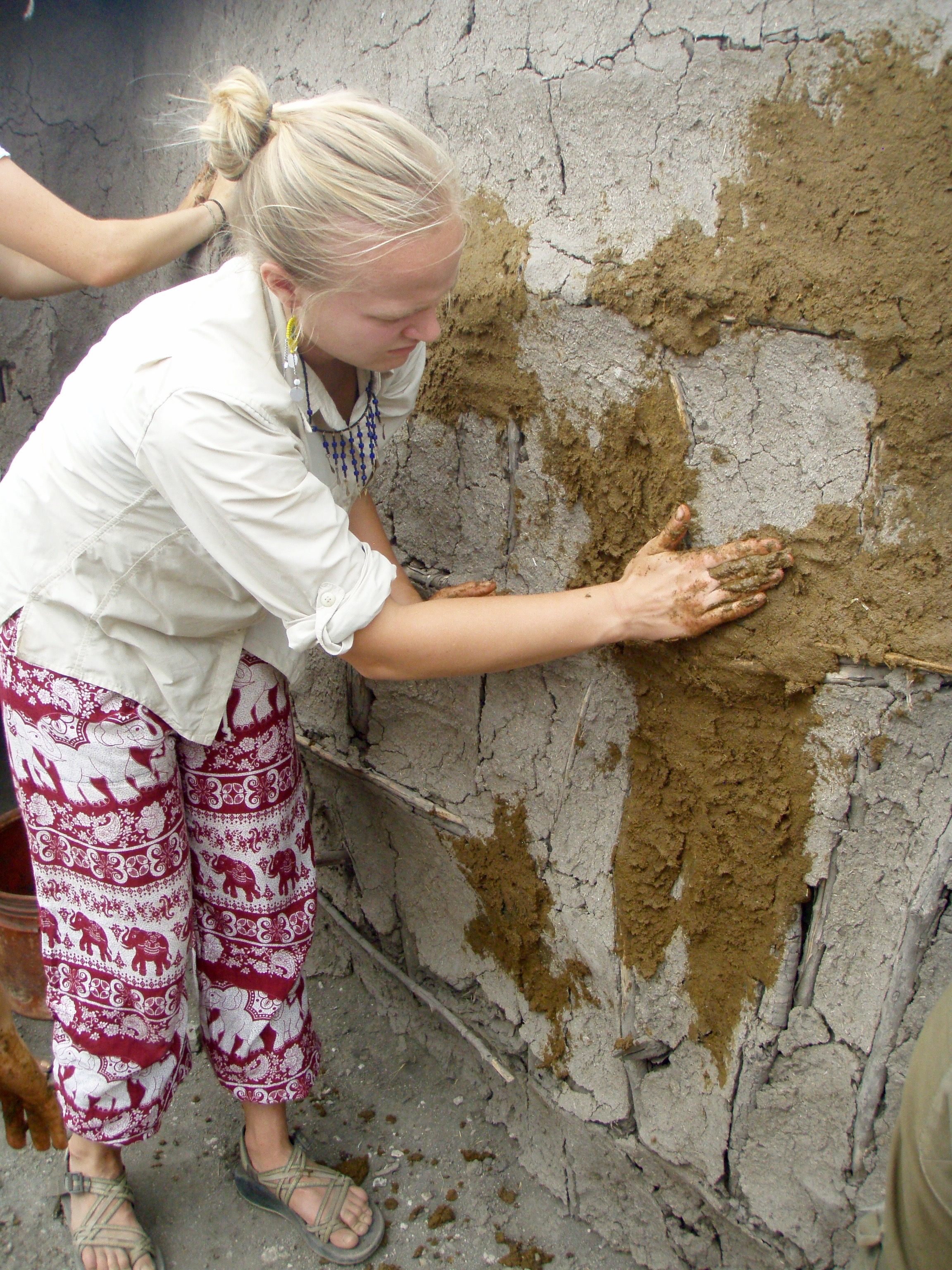 Today was the day that we all found out our Directed Research (DR) project assignments. Our professors, Kioko, Mwamhanga, and Christion, each have a handful of projects for us to do. Mwamhanga’s students are studying public attitudes toward Wildlife Management Areas and climate change. Kioko’s projects focus on road ecology, elephant-livestock interactions, human elephant conflict mitigation in Ngorongoro, and wildlife valuation in Serengeti. Christian’s students are going to study human-elephant conflict, analyze camera trap data in Ngorongoro, and conduct a wildlife survey in the Yaeda Valley. Everyone is getting very excited to begin the DR projects and for our upcoming expedition to Ngorongoro Conservation Area and Serengeti National Park! 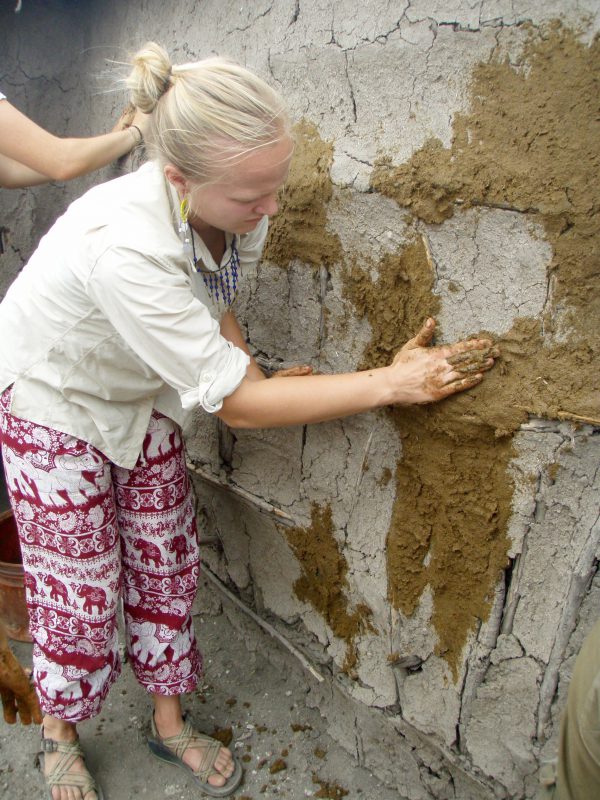 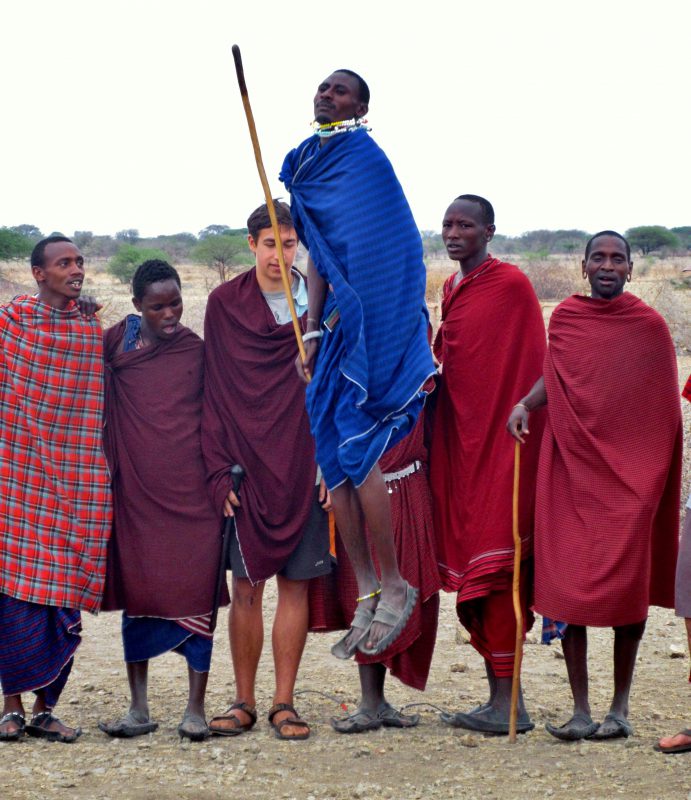 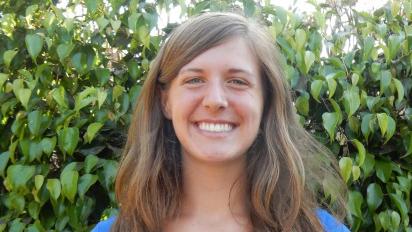