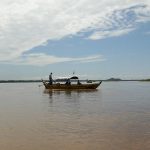 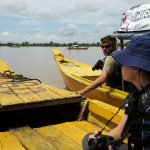 Mekong River Development Dilemmas: The Future of the Irrawaddy Dolphin

The Mekong River is one of the world’s major river systems. The Lower Mekong Basin covers much of Cambodia, as well as parts of Thailand, Vietnam, and Laos. Within this area, millions of people depend on the river system for their livelihoods and there continues to be incredible species biodiversity. Students have spent the last week on the Mekong learning about conservation challenges and visiting a number of important protected areas from up near the Lao border to Kratie. 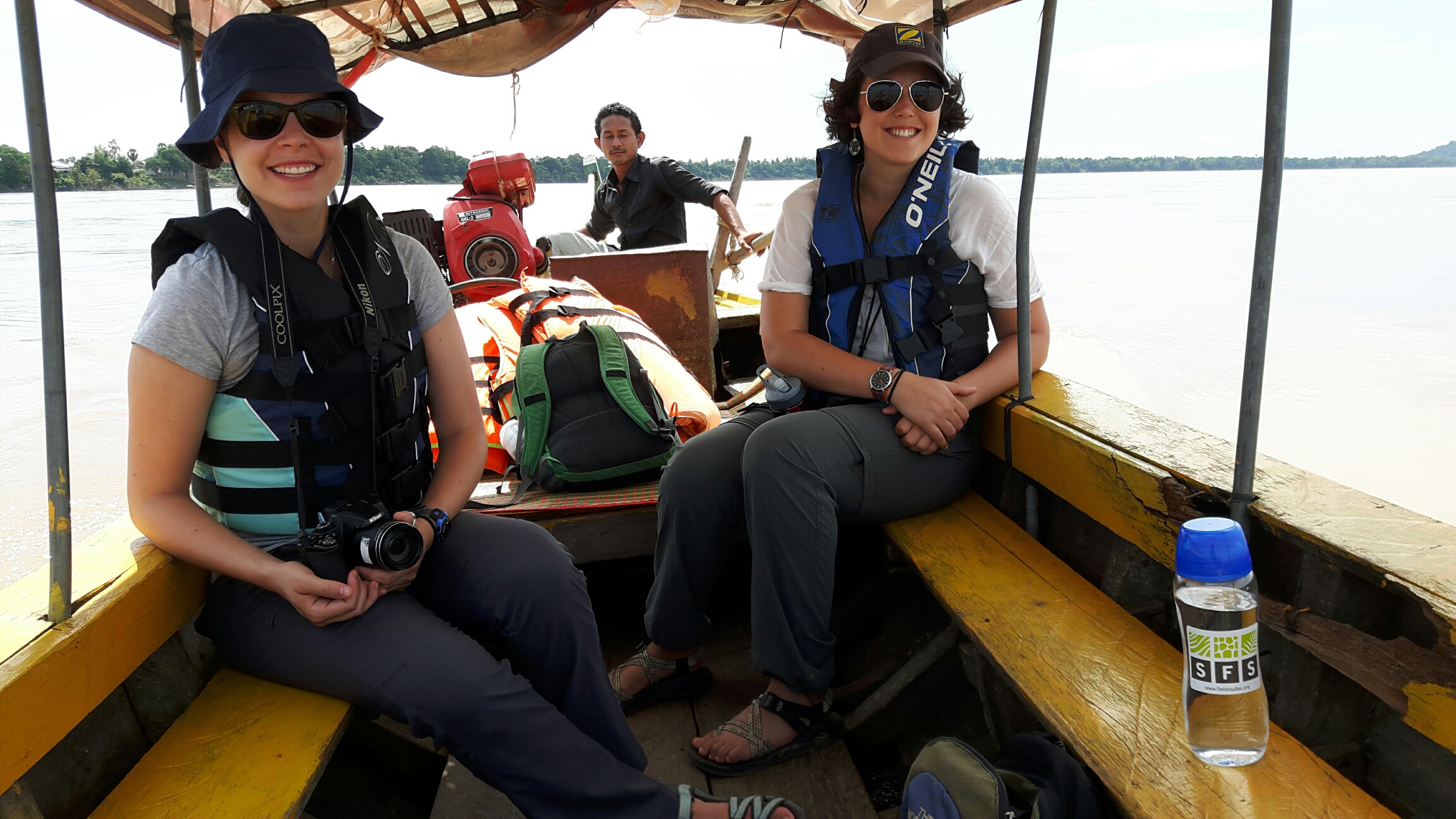 One particular case study that the students explored while on the Mekong was the ongoing project to conserve the critically endangered Mekong population of the Irrawaddy Dolphin. The conservation project is being spearheaded by WWF in collaboration with Cambodian government partners. The students met with a WWF project manager, visited a dolphin pool along the Mekong, and interviewed local community members who depend on dolphin tourism for their livelihood. Utilising these firsthand accounts and drawing on readings, the students examined the ethical issues pertaining to the ongoing conservation of the dolphin and subsequently participated in a debate. 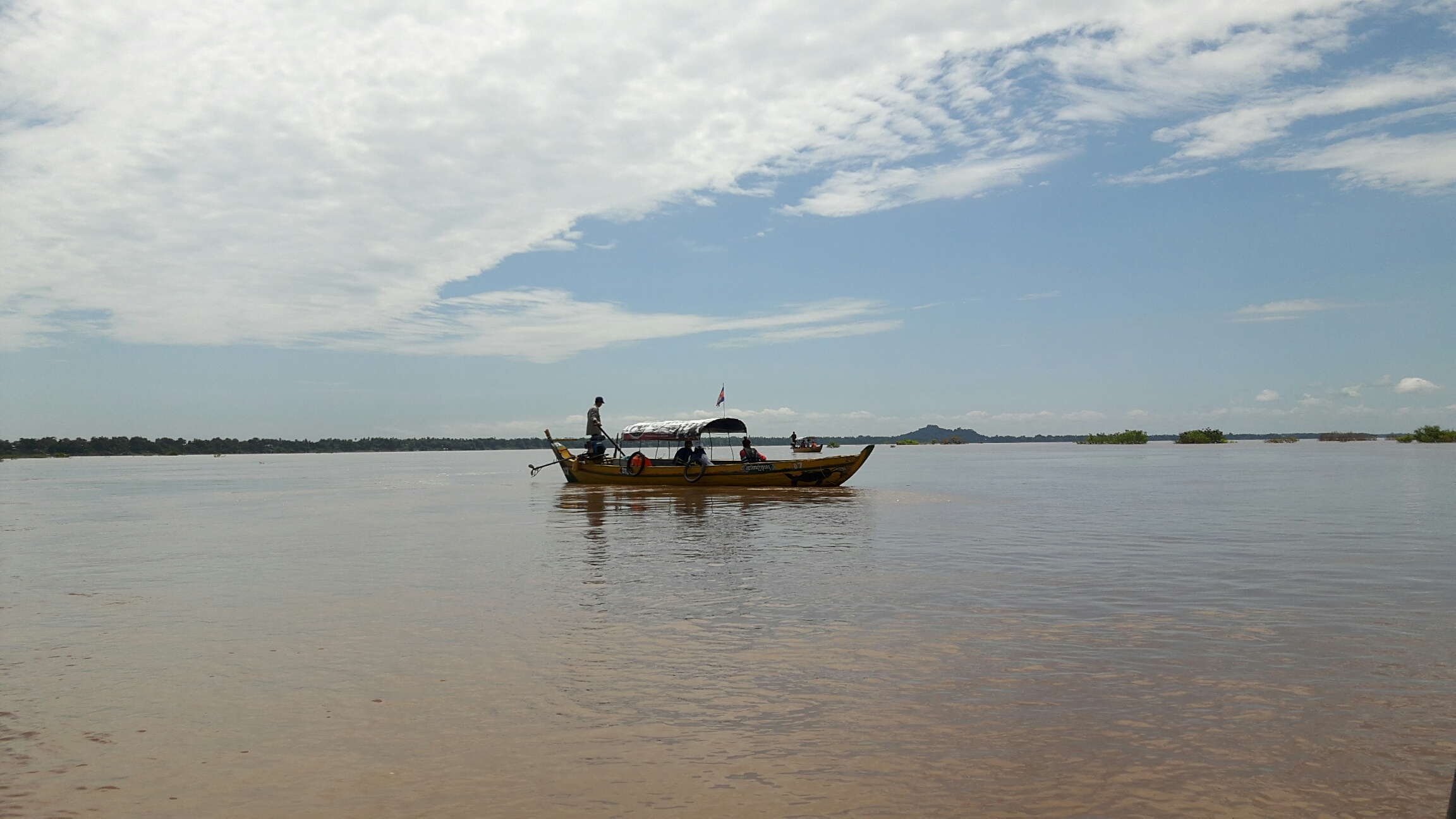 The case of the Irrawaddy dolphin presents an ethical conundrum on several levels including: weighing up the cost of conservation efforts against predicted population trends (particularly when taking into account the impact of dam development and other significant threats); determining the moral status of the dolphin and the species’ rights to conservation measures in relation to the rights of other species and ecosystem components; examining the role of charismatic megafauna in raising funds for conservation projects and appropriateness of conservation programs based on specific species; and understanding the impacts of growing tourism on the socializing behavior of the dolphins and balancing these impacts against the reliance of local communities on this tourism.

This case study of the dolphin provided the opportunity for students to collect and synthesise information from various sources, critically examine species conservation from numerous angles including moral standpoints, and work with their peers in preparing arguments and collating supporting facts for a debate. Overall, the students’ experiences studying the Irrawaddy Dolphin in the field and the classroom helped them to understand the enormous complexity of species conservation programs in the face of rapid development and transboundary threats. 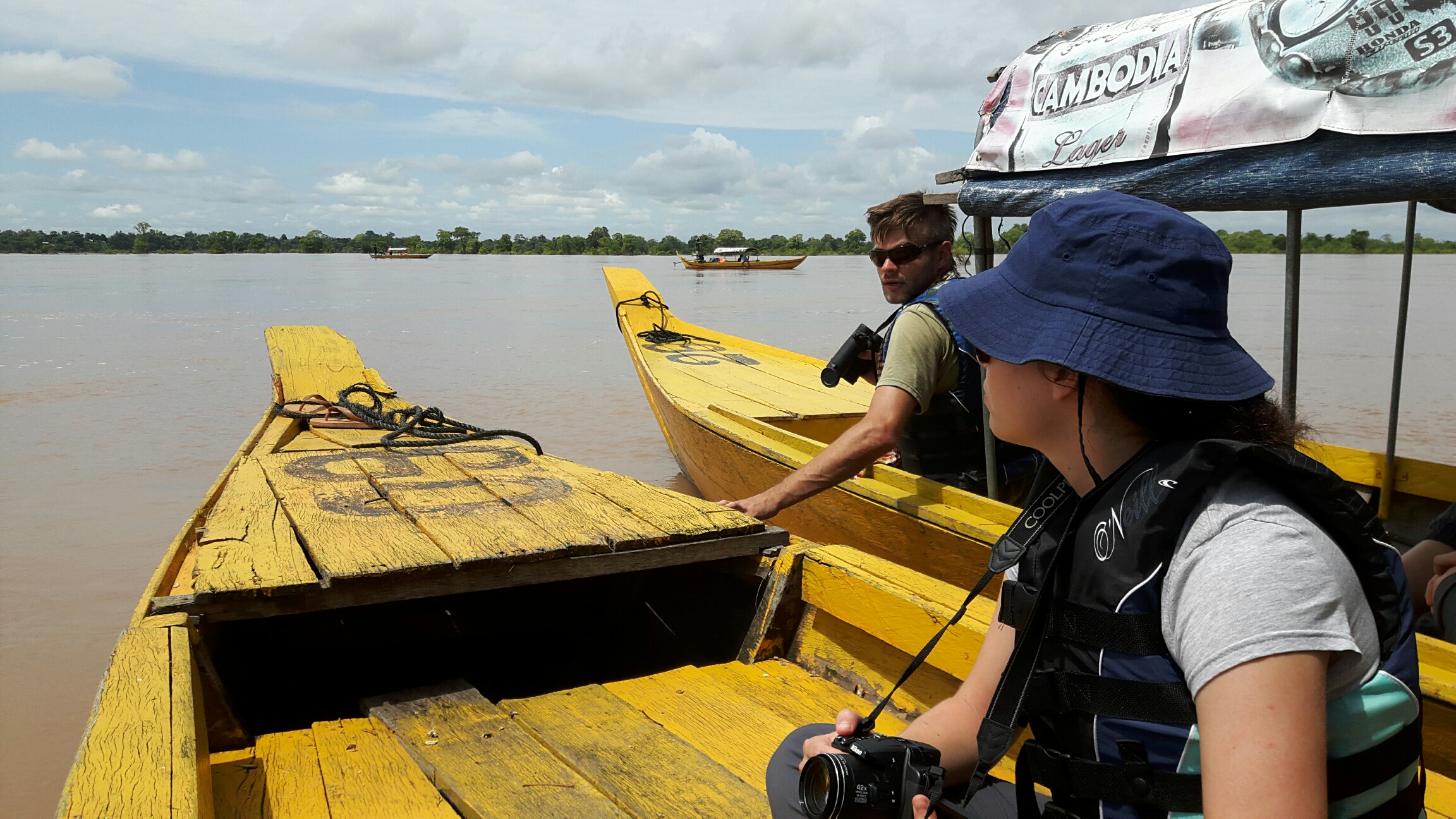 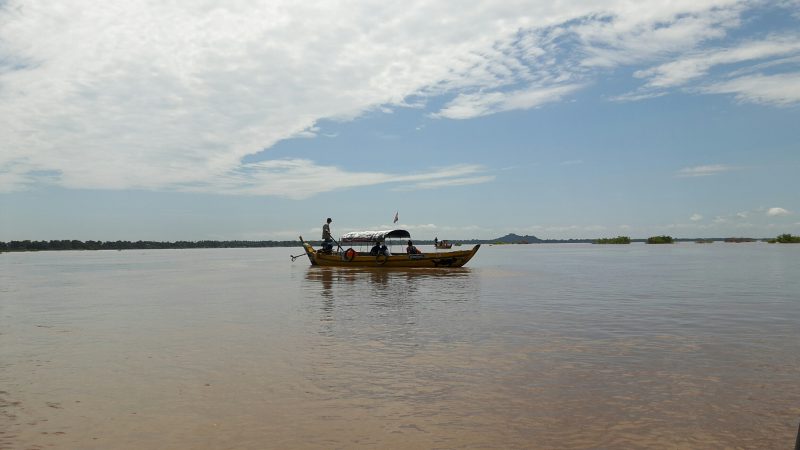 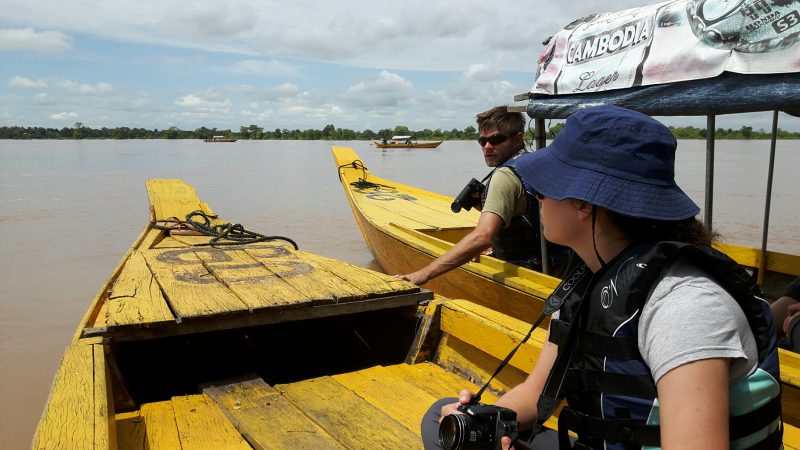