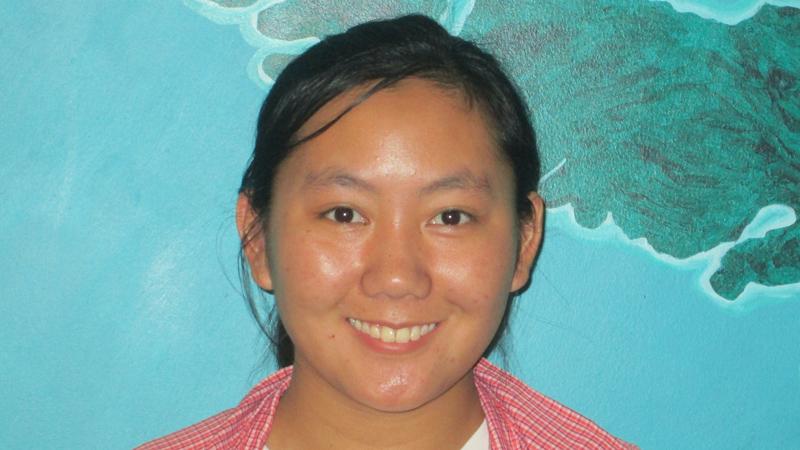 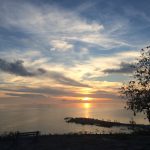 Night diving is more like an astronomical quest than an aquatic sport. We descended at sunset, around 6:15pm, and in the beginning you could still see the soft glow of the atmosphere through the surface. Then the crystal visibility dissolved in the darkness and the ocean itself became indistinguishable. The isolated figures of divers on the dramatic black backdrop emphasized our suspension (or “neutral buoyancy” in diver talk) in the environment; a feeling we are unfamiliar with while grounded by gravity on land.

Maybe it’s the apparent presence of marine snow and plankton hanging in the water, or maybe it’s something else, but diving at night feels much less fluid and the water, more viscous, than in the day. Clouds of small pelagic organisms swarmed my torch like gnats attracted to a cabin porch light. Alien-like worms, thin, long, and featureless, squiggled through the water column. A Caribbean reef squid backed out of the light. But the most intriguing was Octopus briareus. Captured in a spotlight of 7 different torches, the octopus attempted to match its chromatophores to the color of our LED lights. Changing from a spotty copper red to opalescent white, the octopus pin-balled from place to place unable to decide on a suitable hiding spot.

It’s funny; time runs differently underwater, no matter day or night. A 40 minute dive feels like a trip to the grocery store. You walk down aisles, looking at the wall of cereals and by the time you get back to your car, 40 minutes have elapsed when it feels like 20. So, after 40 minutes and just over 1600 psi we ascended, welcomed back by the Milky Way. 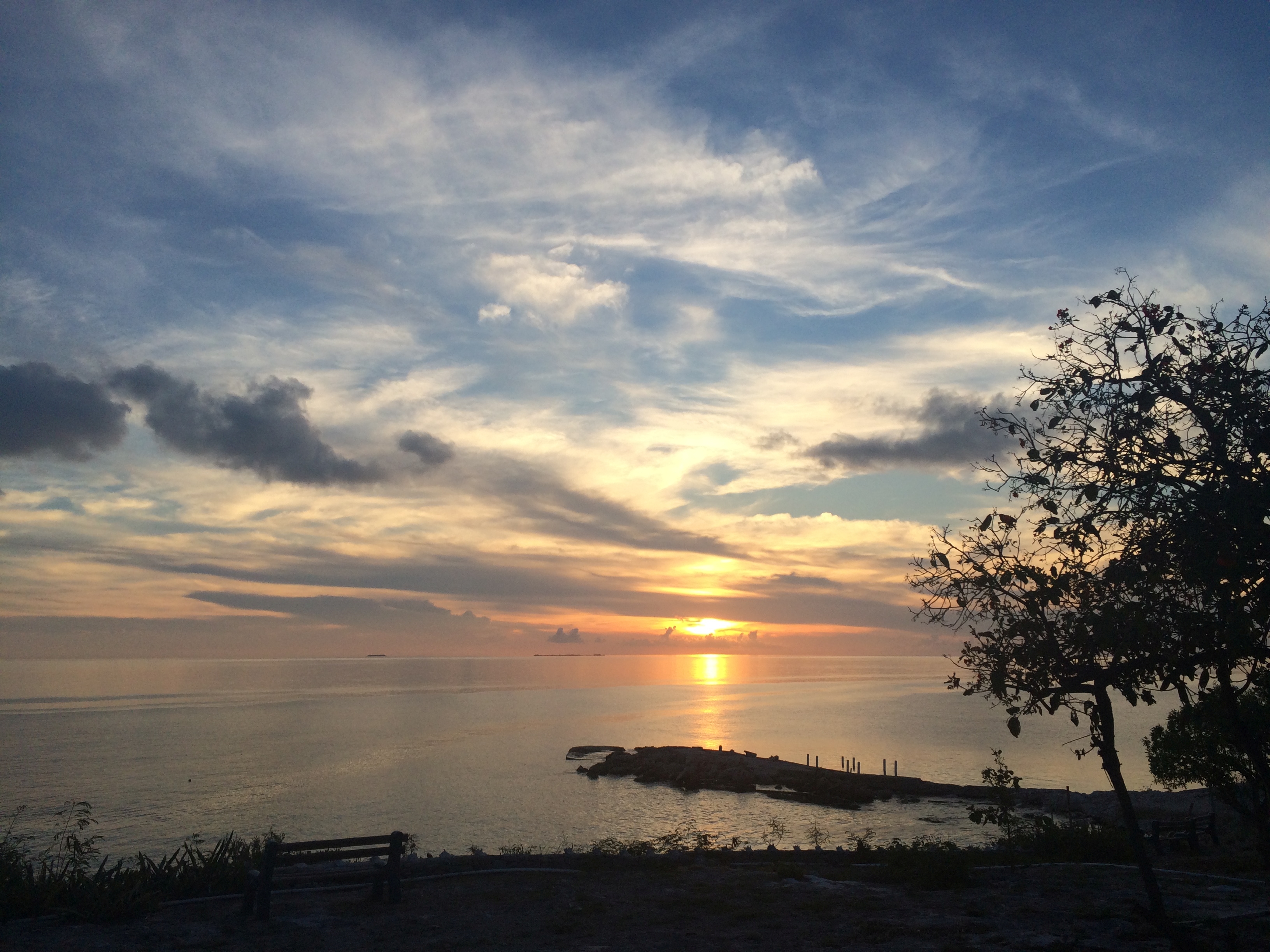 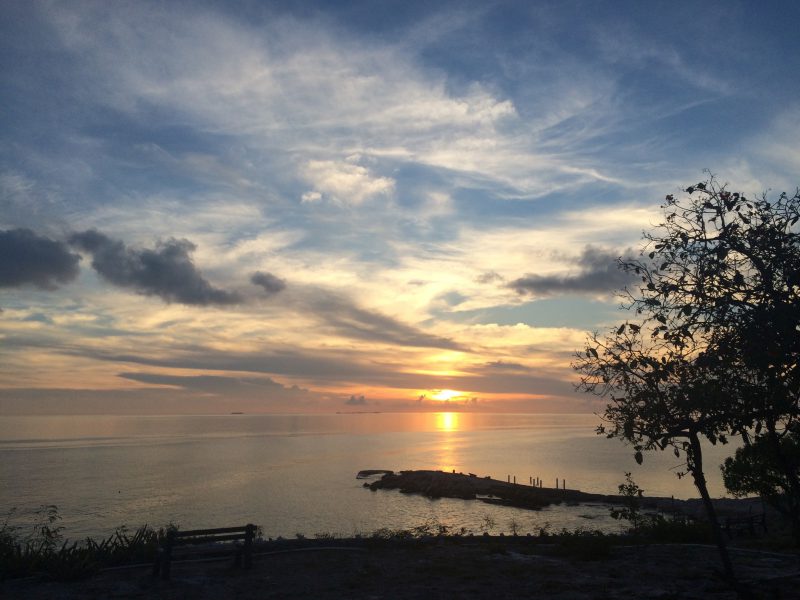