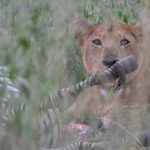 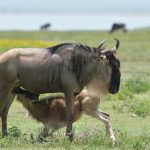 During the last week we shifted our classroom from the Moyo Hill Campus to the Ngorongoro caldera and the vast plains of the Serengeti. Within the Ngorongoro caldera we spotted and observed several black rhinoceros, prides of lions, elephant bulls, and thousands of wildebeests and zebras grazing next to Maasai livestock herds. As we continued our way to the Serengeti plains, it started raining. Yet, the timing of this semester’s expedition could not have been better as the rain attracted a major portion of the 1.3 million wildebeest and 200,000 zebras to the central part of Serengeti. From our tented base camp in the Seronera area, we explored the vast plains and woodlands of the Serengeti that were covered with huge ungulate herds. Moreover, we were lucky enough to spot cheetahs and leopards on several occasions. Each student completed spotting the Big Five (elephant, rhinoceros, Cape buffalo, lion and leopard) on the second day! 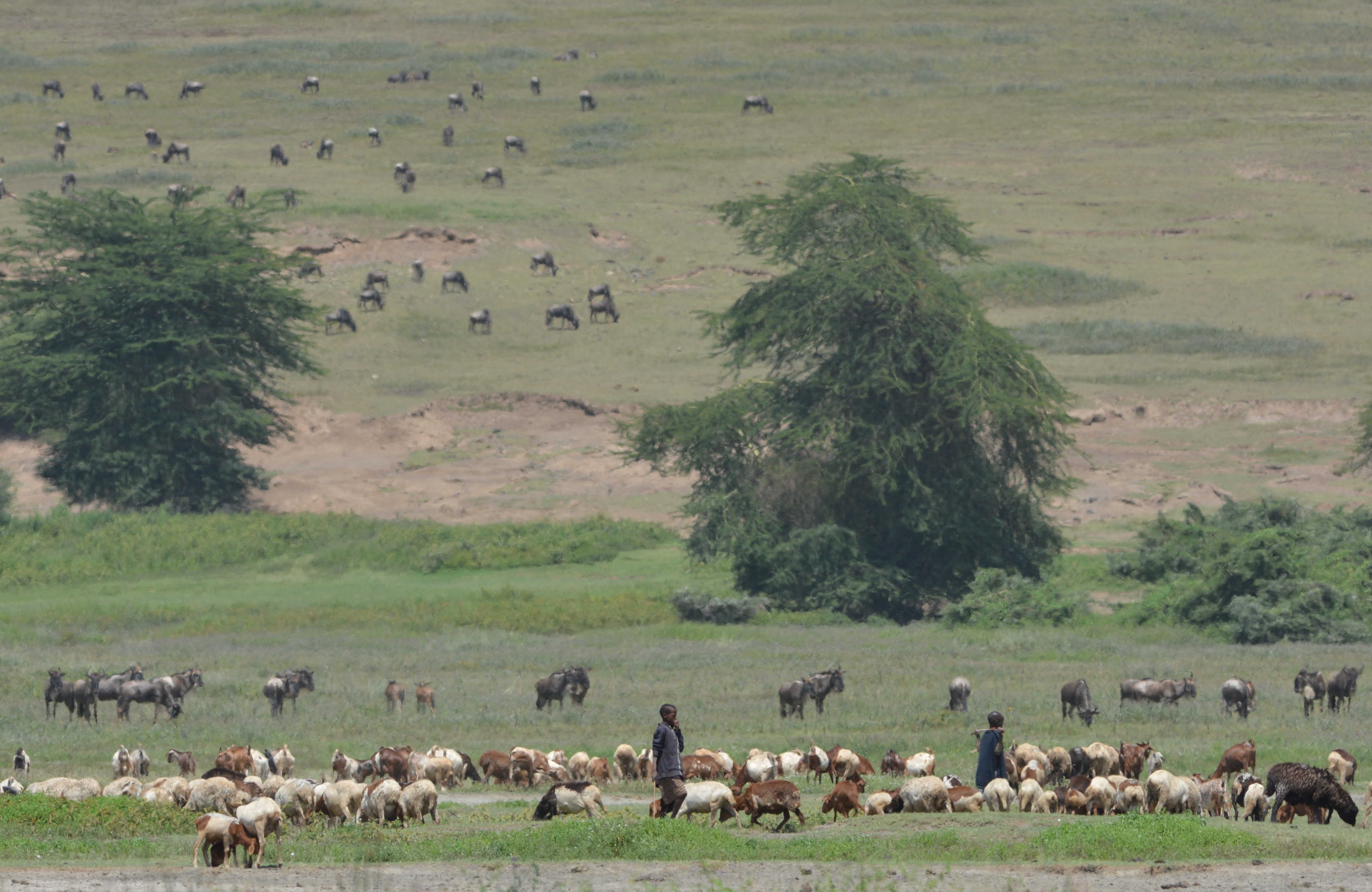 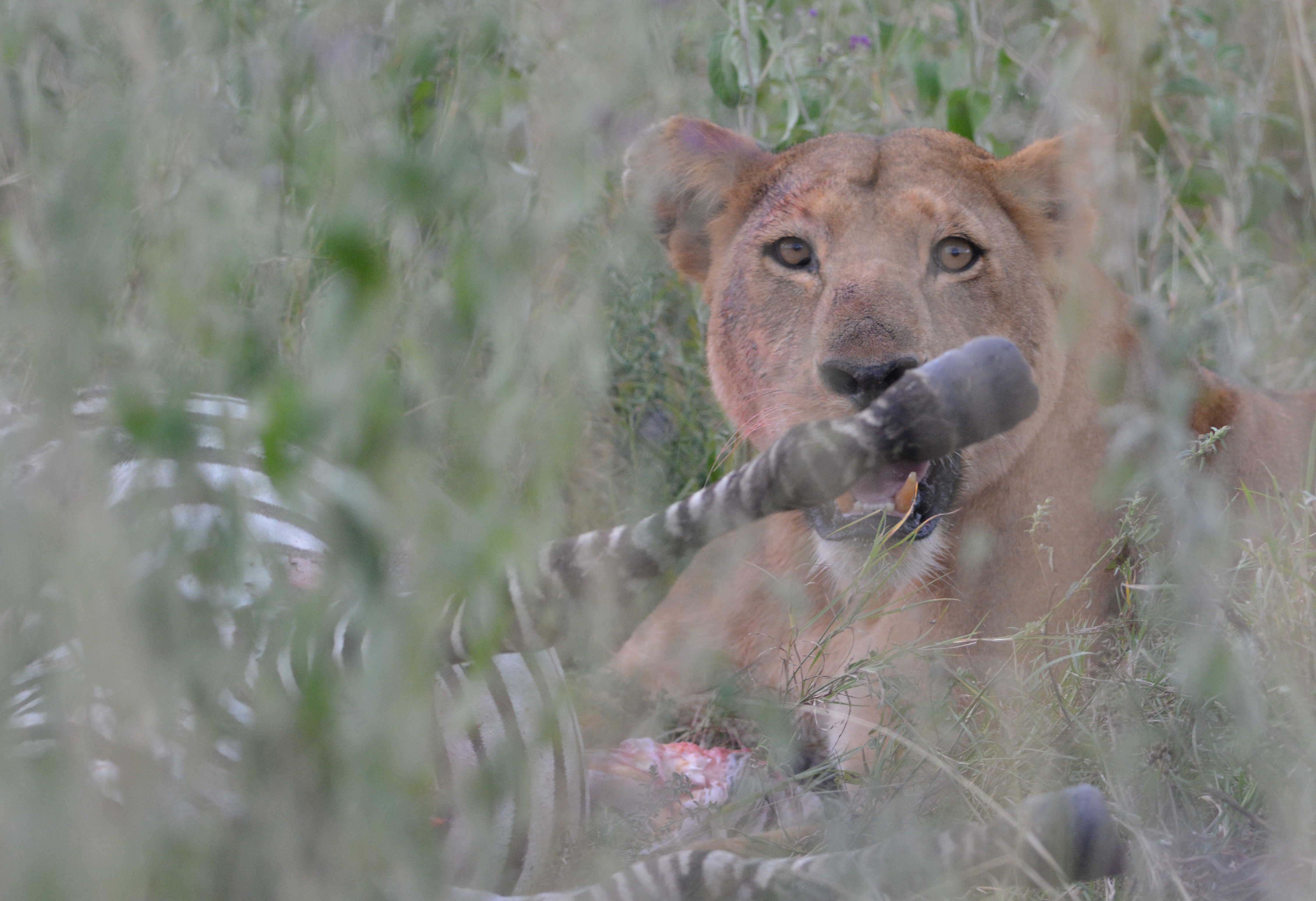 During the expedition, we observed stunning interactions between large carnivores and their prey. In particular, the lions were feasting on the migrating zebra and wildebeest and students in one car even observed a kill. During our exercises on predator-prey interactions, tourism preferences and birds, we experienced wilderness and wildlife encounters first hand, and upon returning to camp in the evenings, had lots of exciting observations to share. 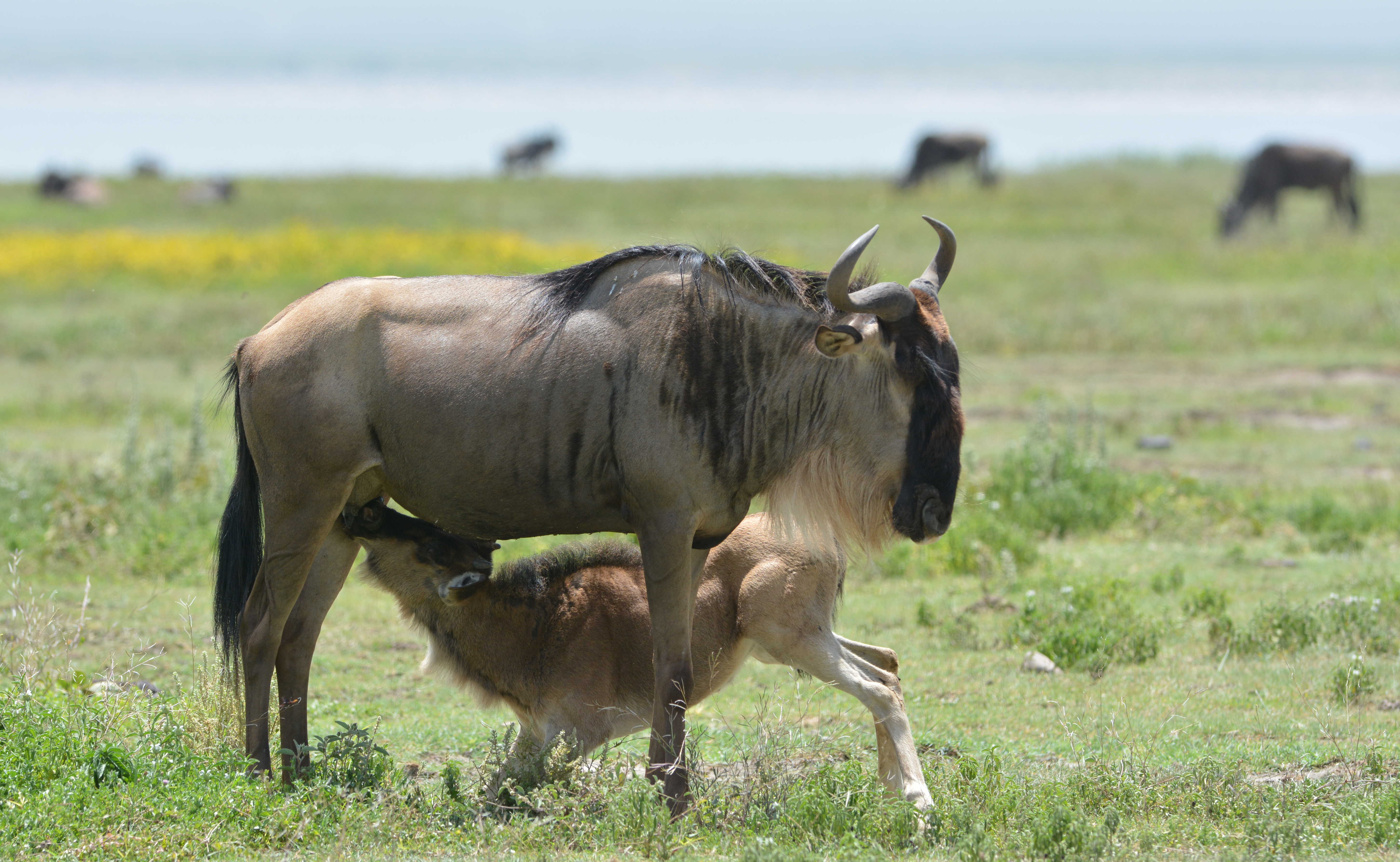 Having returned from our Serengeti classroom to our Moyo hill home, students are now eagerly preparing for the final exams before we start our directed research next week. 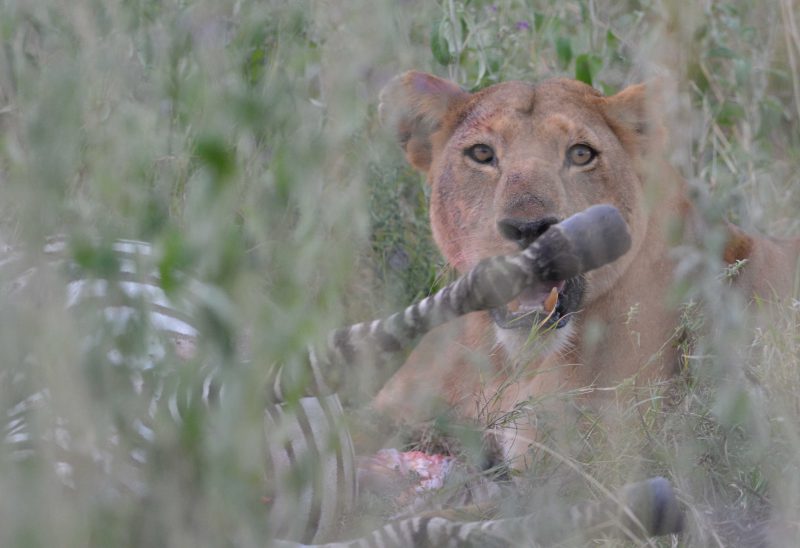 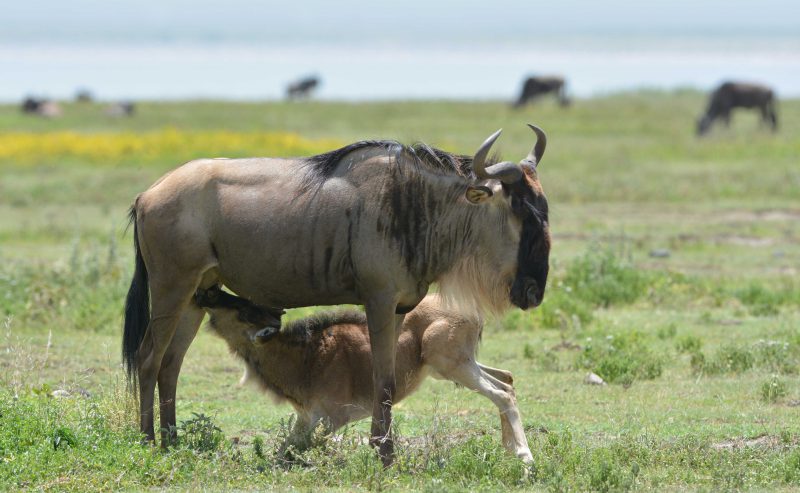