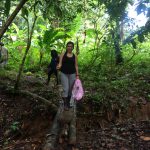 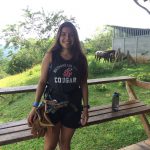 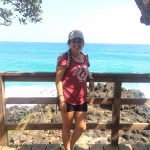 What did you like most about the SFS experience?
By being in a different country and in a new environment I was able to experience doing many things for the first time, such as fishing, swimming in the ocean, seeing a sea urchin and so much marine life, and trying new food. I was able to apply everything I had learned in previous classes about the ocean and rainforests to many of the trips we took.

You’ve been in the country for a full semester — tell us your impressions of it now.
I studied abroad in Bocas del Toro, Panama, but I feel as if Bocas del Toro is a country of its own. Bocas town is very colorful place, buildings are beautifully decorated and painted, and murals are common and very artistic. I definitely fell in love with the simple lifestyle that Bocas had to offer and seeing familiar faces. I plan to someday come back and visit Bocas and hope that my next visit will be just as impactful as this one. 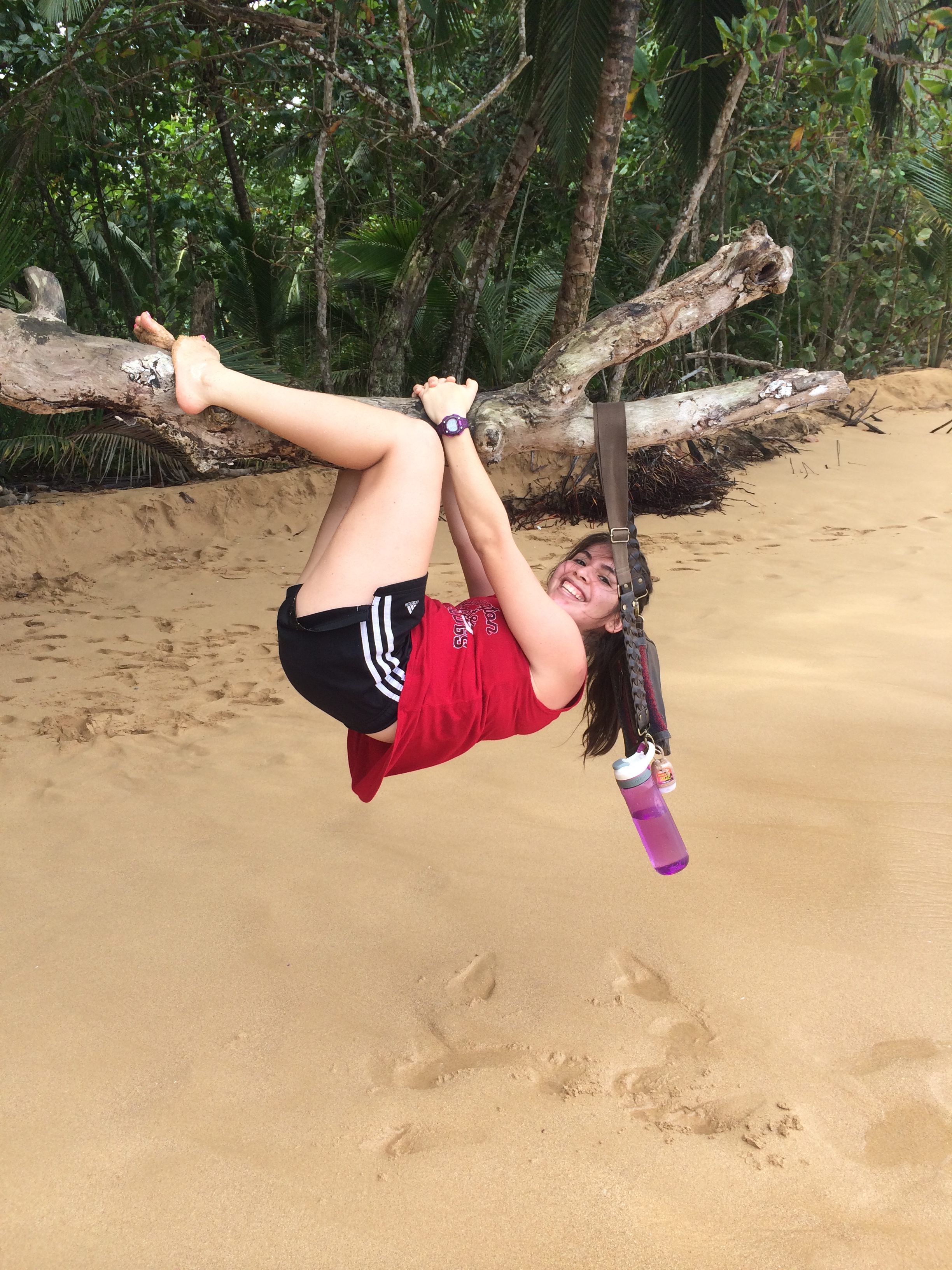 What is life at the field station really like? What are the best and the most challenging parts of living at a remote field station?
The field station became home almost as soon as we arrived. Life was not as hard as I thought it was going to be. We had fresh fruit almost every day, access to laundry, and the location was close enough to town to access it and far enough to get away to feel like an escape. It was also very nice to be able to eat and live with your professors. We were able to build relationships and they got to know more about us and where we were coming from. The most challenging part at first was getting used to the cold showers, but after a week or so the cold showers were a treat after a day of hiking through the forest or sitting out for hours.

What ended up being your biggest challenge this semester both academically and culturally?
My biggest challenge was during the first week of Directed Research. Somewhere along the busy schedule of being in the field snorkeling to collect zooplankton and spending hours in the lab identifying zooplankton, I got sick. I attempted to push through it and just let it pass for a couple of days but it just kept getting worse and I missed out on weekend events. Thankfully the SAM and the staff were able to help me through this tough time and I made a full recovery to enjoy the last two weeks of my time in Bocas Del Toro.

I am somewhat of a picky eater and it was hard to deal with it while being here in Bocas especially when visiting the indigenous communities. There were times where I had to either try hard to finish what we were served or return the plate a food with guilt of not finishing all of the food that people took time to prepare for us. 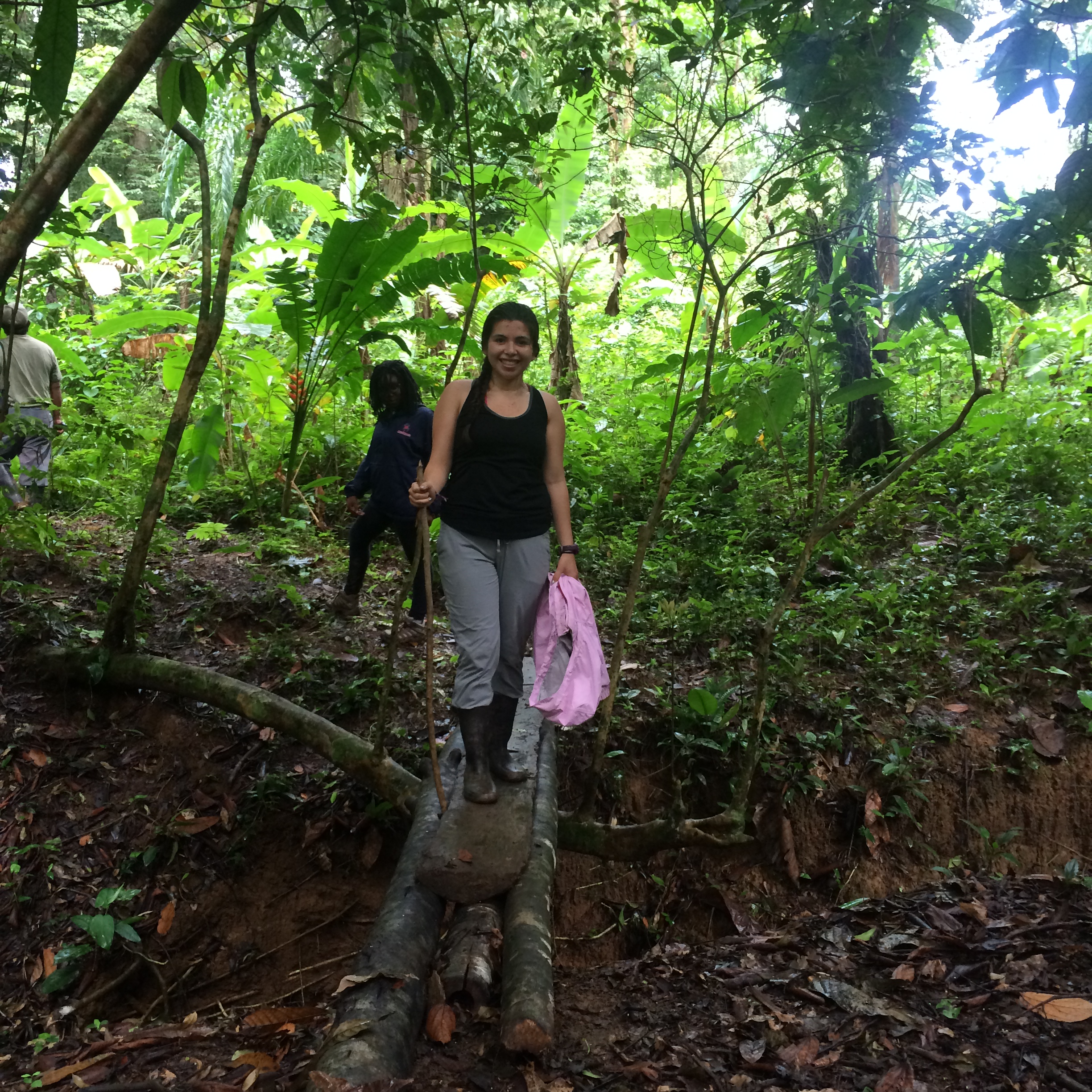 What is the best memory you have from the semester? Give some highlights.
My favorite memory was when we took a field trip to the Ngobe community of Shark Hole. One of the activities was a farm/forest walk. After a long walk, we spotted some howler monkeys and walked closer toward them. Once we were below we attempted to “communicate” with them and to our surprise they actually called back. When we heard them calling back we realized that there were more than a few of them and we were surrounded by almost ten of them. We became one with nature and that moment was what I had hoped for to at least happen once on my trip here.

Give three adjectives that best describe how you are feeling right now.
Grateful, Experienced, Complete. 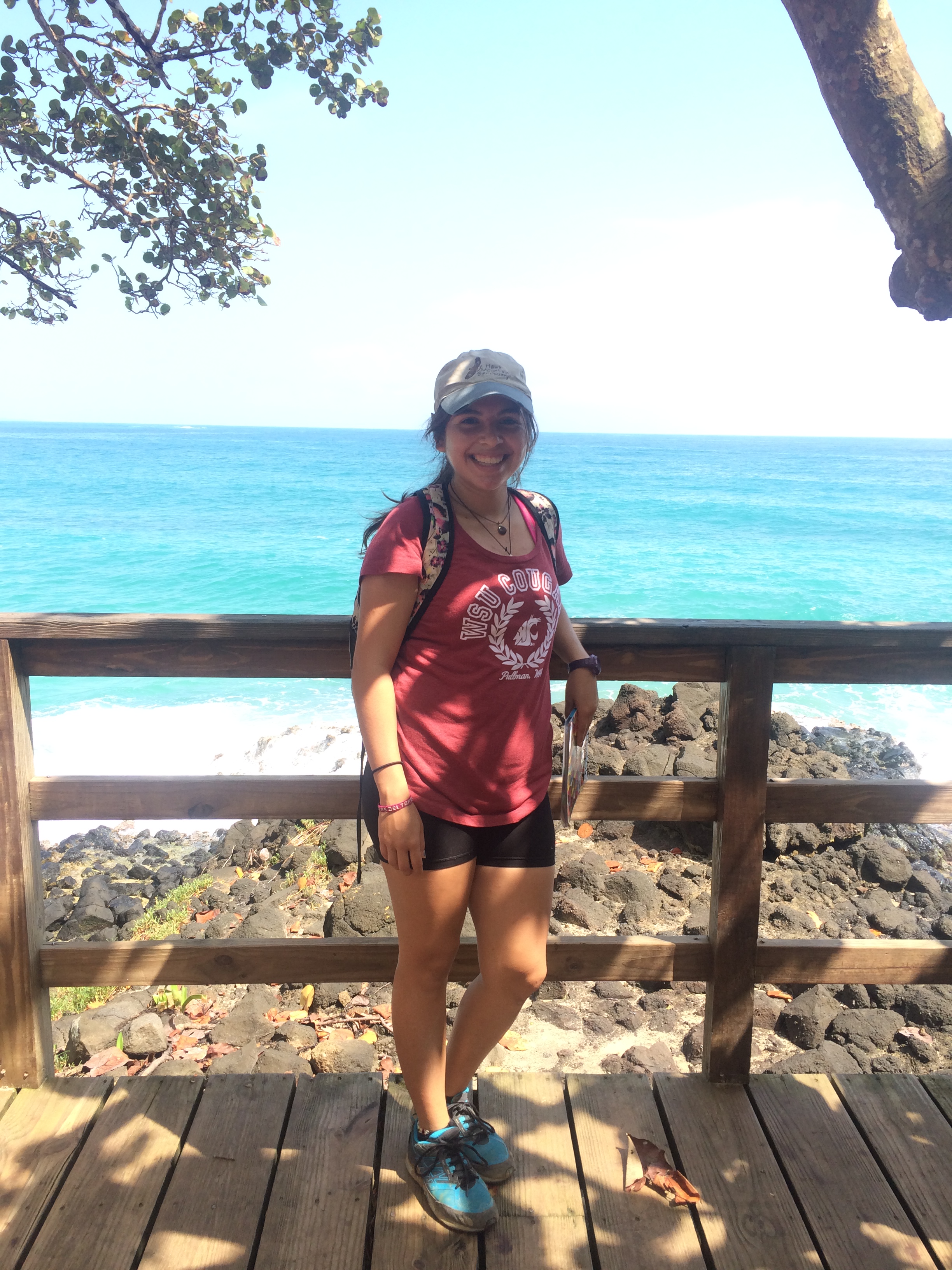 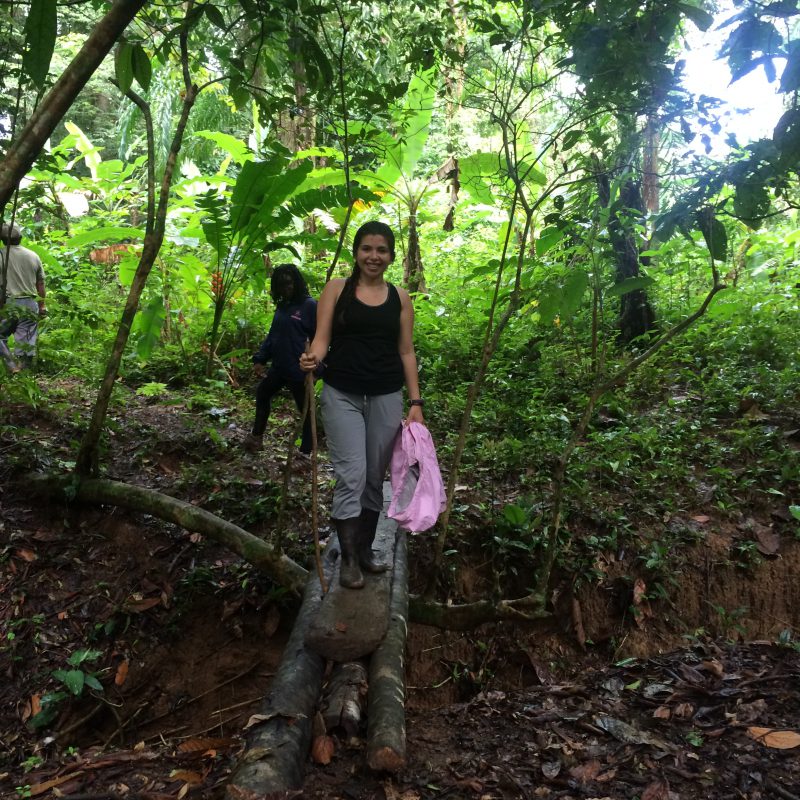 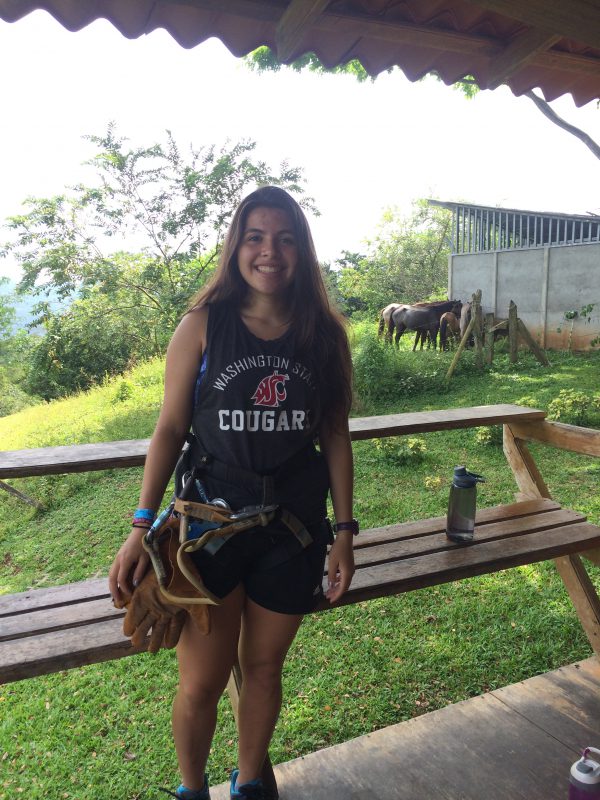 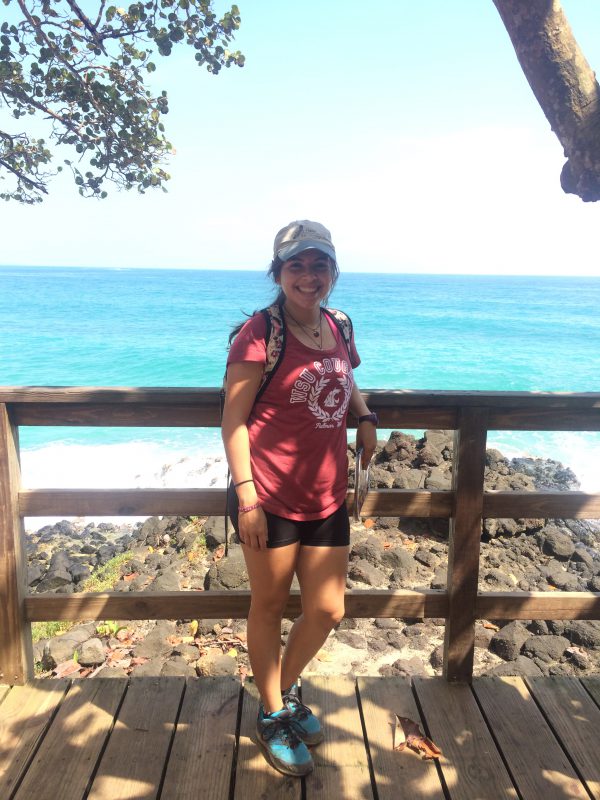