We are now into our second week of directed research, and I have never before used the word basura (trash) with such frequency.

Studying the waste management system in Bocas del Toro is a task that has been attempted by many community members and government officials, previously, without solution. However, the mayor was recently granted funds from the national government, which he plans to allocate entirely to improving the waste management system in Bocas. With this money and the research of our group, which builds on prior research, the mayor is hopeful that lasting improvements to waste management will be made in the near future. Though studying trash might not sound glamorous, being part of such potentially impactful research is exciting, and this excitement is felt in our group of six girls and one boy when we sing reggaeton on the ride back from town, or when we exclaim with glee when we observe a young person pick up litter and relocate it to a trash bin.

So often in our research, we hear people blame the trash problem on the apathy of the youth in Bocas, or really on anyone but themselves. However, yesterday morning we had the opportunity to see how some high school students really do care about the health and longevity of their island home. At the Colegio (high school) we led an interactive lesson on social science and trash in Bocas. The latter topic is one the group has been focusing on recently, which meant they had many ideas for enforcing more effective waste management. As I worked to glean these answers from the students, we made small talk and attempted to teach each other words from English and Spanish, laughing at our own mispronunciations. I was struck by our similarities: the jokes we told, the aligning aspirations to study science or be an engineer. It made solving the trash problem in Bocas seem attainable when so many of the students were committed to and hopeful for finding a solution.

As we continue to study waste management and generate possible solutions, our research group looks forward to reducing litter on the islands. 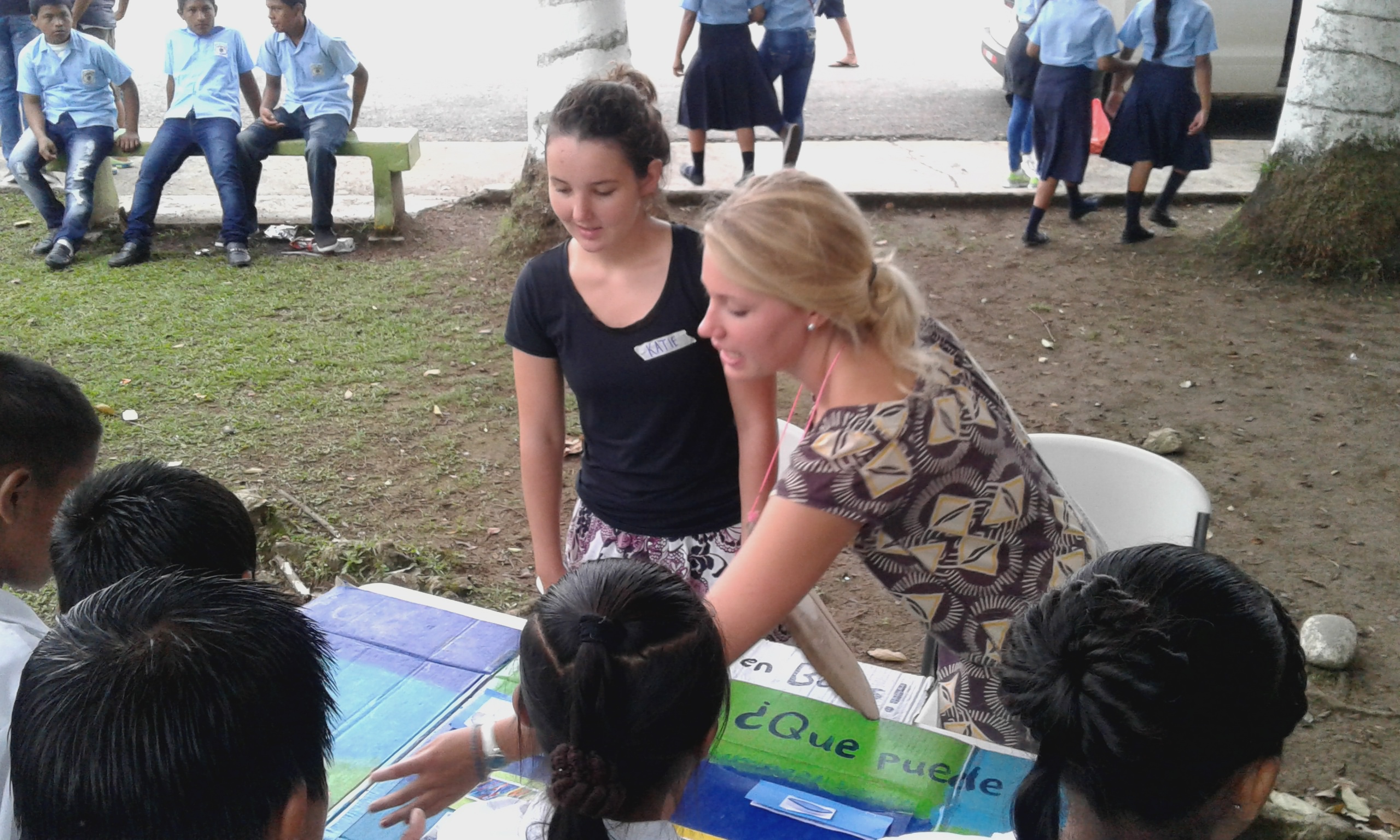