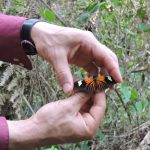 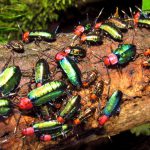 The Andes as seen from a Villa Carmen lookout point

As SFS-Peru begins its second month into the program, it almost feels like it’s starting its third. In just five weeks we have seen such a variety of environments, and experienced so many sides of the social and cultural life of the country, that it would make any seasoned traveler jealous. After three initial weeks in the Inca heartland we’ve finally descended through the moss- and fern-clad eastern flanks of the Andes into the Amazon rainforest, which will be our home through the remainder of the program. No place in the world is better suited to explore the forces that drive the multiplication of life forms than here, because nowhere else are there as many species. 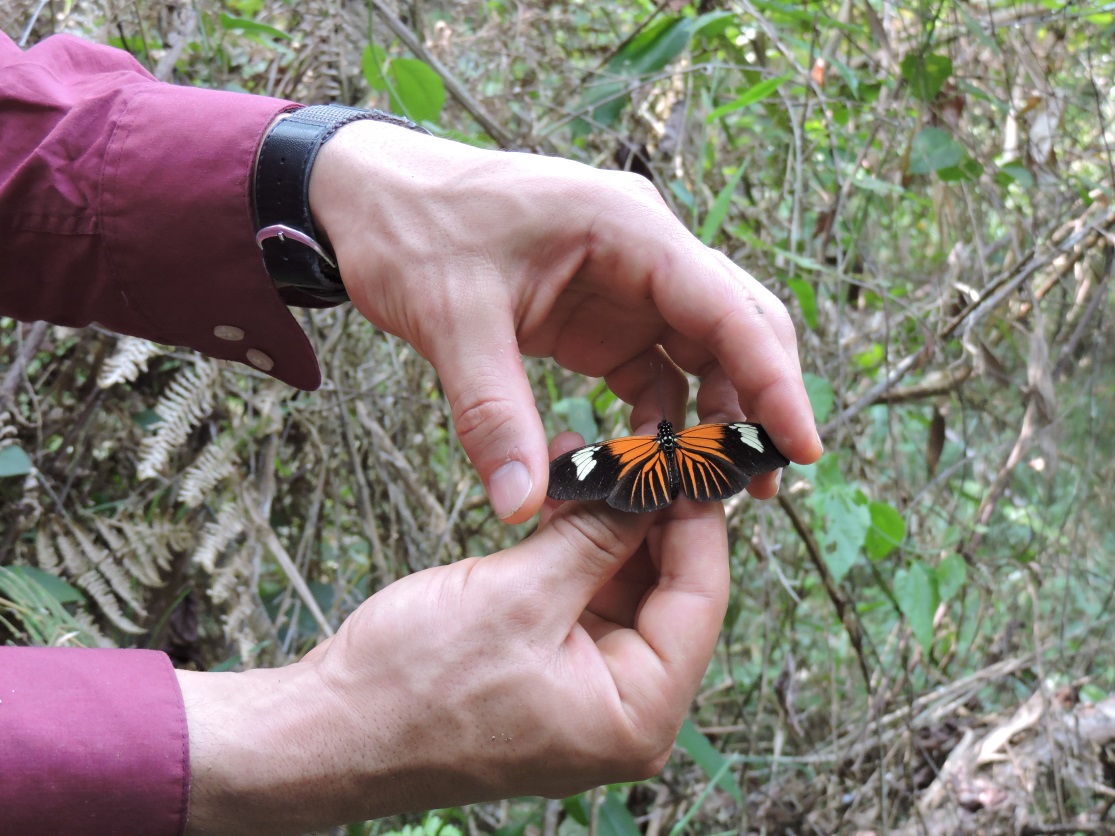 Hiking on trails old and new, including one fitted with more than 600 year old Inca steps, students have been able to see firsthand the staggering diversity of plant forms and the hundred times larger diversity of their preternatural friends and foes, the insects. Combining field exercises with visits to attractive waterfalls, past giant trees draped in hanging gardens and graced by acrobatic monkeys, students have learned how the top-down forces of herbivory and predation, exerted by animals, together with the bottom-up forces of chemical defense or reward, exerted by plants, have conspired to create a speciation pump and a kaleidoscopic ecological niche buffet.

The dazzling array of rainforest colors owes much to the evolution of signals that point at what can be eaten, say the nectar inside a pink Heliconia flower, and to what cannot, such as the toxic black and yellow Heliconius butterfly (no relation to the flower). If you encounter an insect flashing indigo blue and flaming orange, odds are that it is advertising a chemical protection acquired from its poisonous food plant, that it is imitating one that does, or both. The rule applies even to creatures you would never imagine to be pretty. If you doubt that a cockroach can be beautifully metallic green and red, it is time to leave your temperate latitudes and join SFS-Peru. I am pleased that our current cohort of intrepid students has done just that, and can see for themselves the ecological and evolutionary show that is the Amazon rainforest, biodiversity’s ground zero. 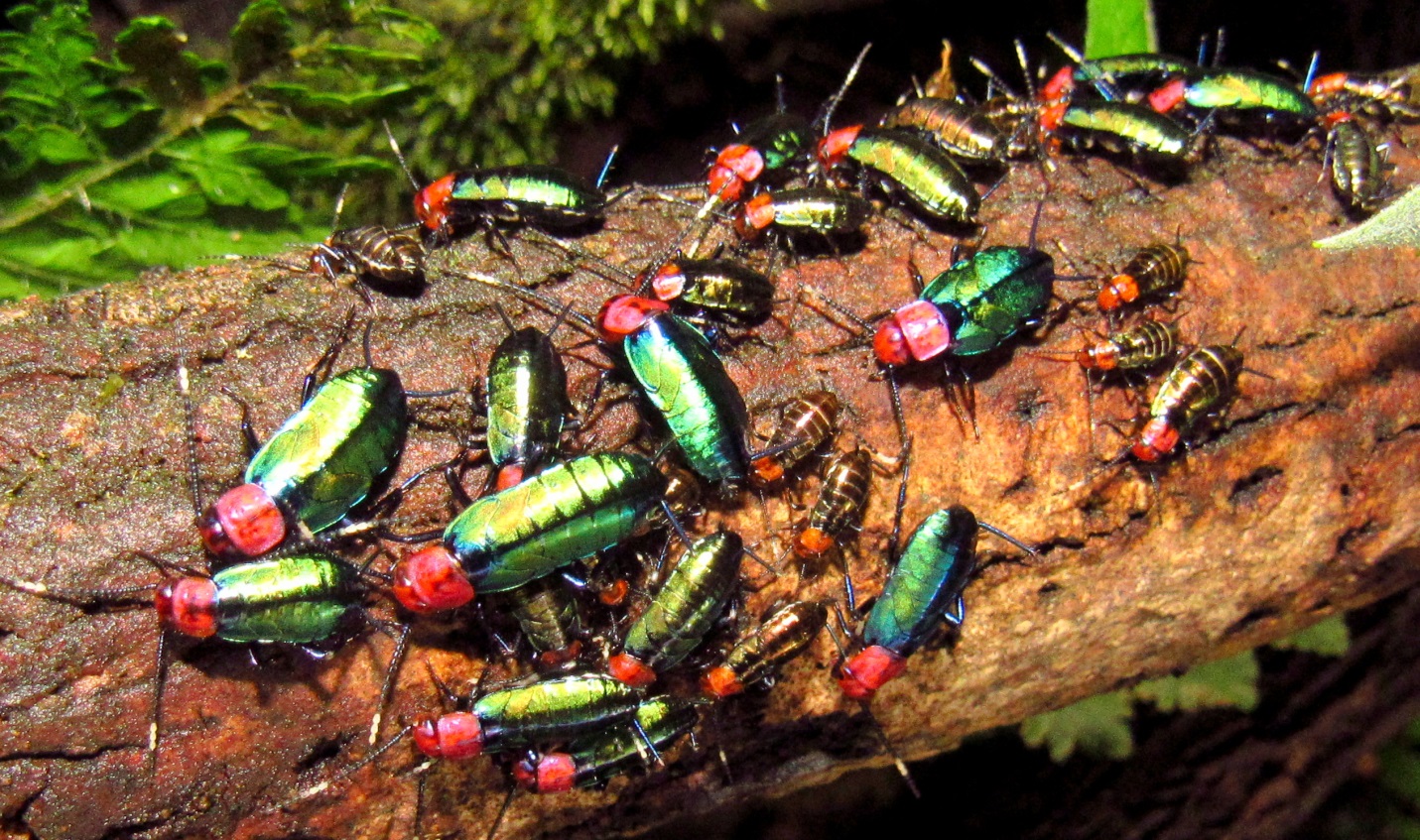 → Biodiversity and Development in the Andes-Amazon, Peru 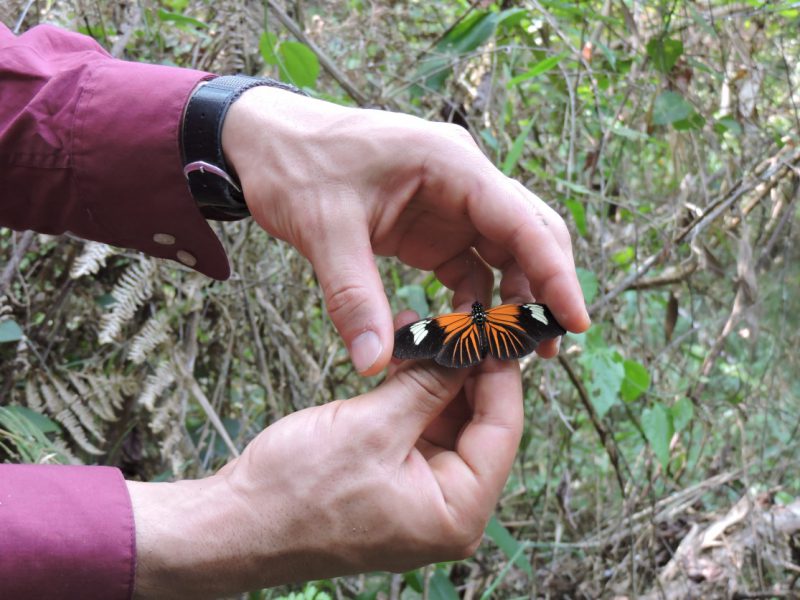 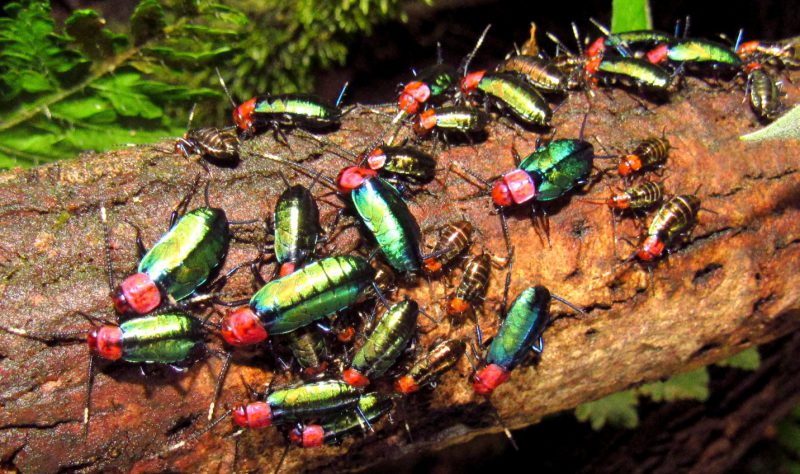