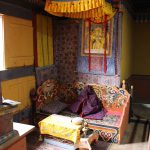 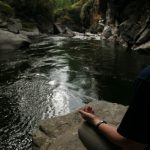 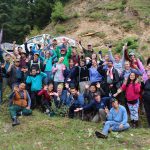 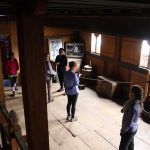 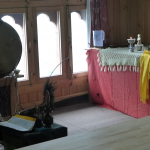 Experiencing the Teachings of Buddha

Our Religion and Culture course here in Bhutan is very unique compared to other SFS programs around the world. Due to its mountainous setting, Bhutan features a high level of diversity of languages among its population of just about 750,000 (which would make up a mere 8% of New York City’s population). There are around 23 different languages spoken natively, and the government’s famous Gross National Happiness philosophy features cultural preservation as one of its four main pillars. 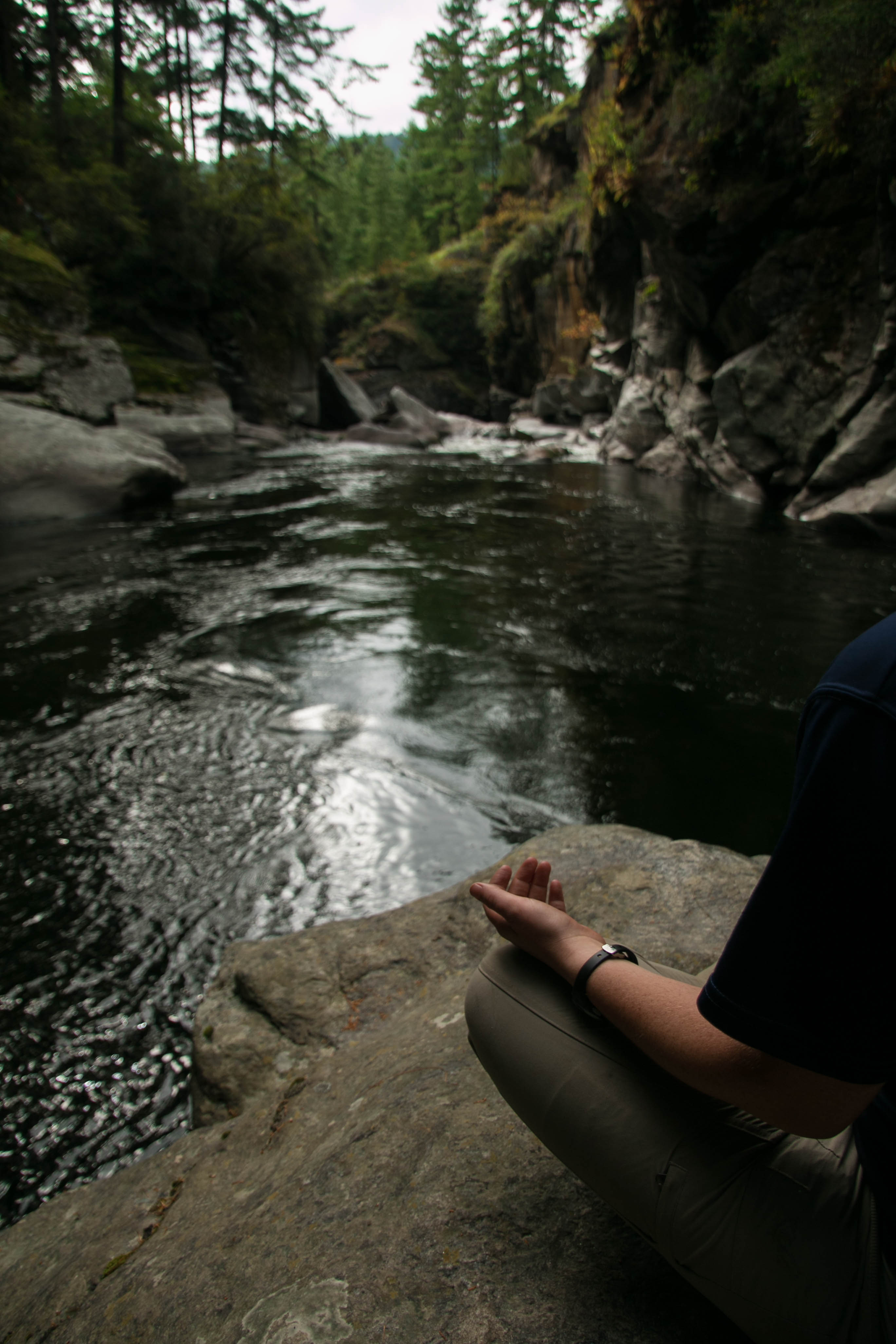 In the language and culture classes, our students do not just learn in the classroom but also learn in the field by observing tsechu, festivals that have mask dances by the monks and cultural dances by the villagers that have been in Bhutan since the 13th and 14th centuries. Students also learn about different sacred religious places and Bhutanese architecture. Our students have guest lectures from Bhutanese scholars in different subjects ranging from Buddhist philosophy to pop culture.

This fall, after the students reached the UWICE campus, our program site in Bhutan, we started our first culture program by performing Lhabsang, a purification which removes spiritual pollution from both the dorm and the students. Lhabsang pleases all the Buddhas and deities who will protect our students and assist in the successful completion of our fall program without any problems or diseases. 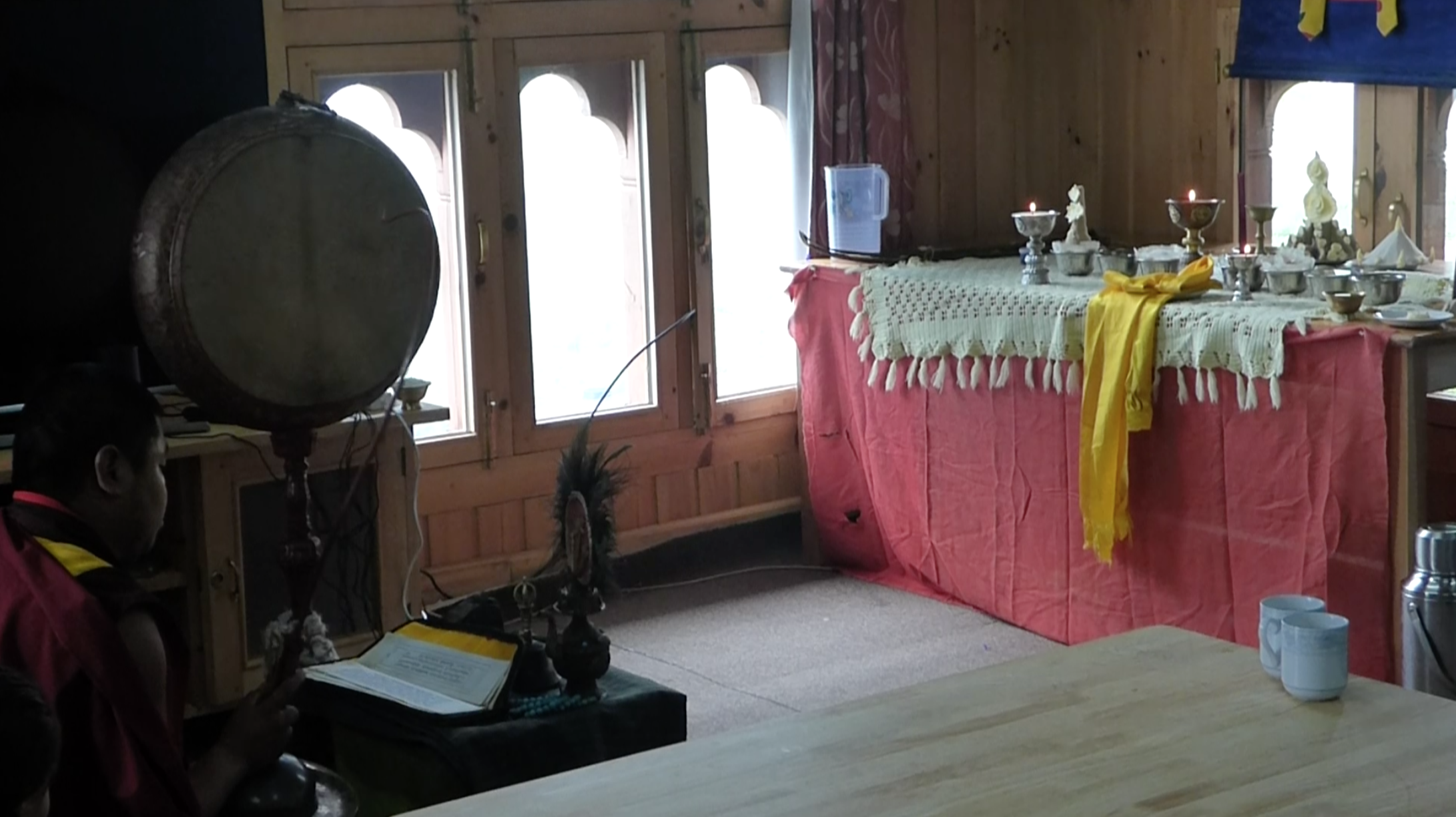 Purification ritual in the dorm. Photo courtesy of Dominique Flaksberg

We also recently visited the Ogyen Choling Museum in Tang Valley and Ashi Kunzang Choden gave a guest lecture; she is one of the most famous Bhutanese writers and the head of the museum. She discussed the history of her ancestral home (which is now the museum), its changes over time, and the reason behind turning it into a museum. She also spoke on women’s role in our society and had lots of discussion with our students on various topics like democracy and her struggle to open the first private museum. 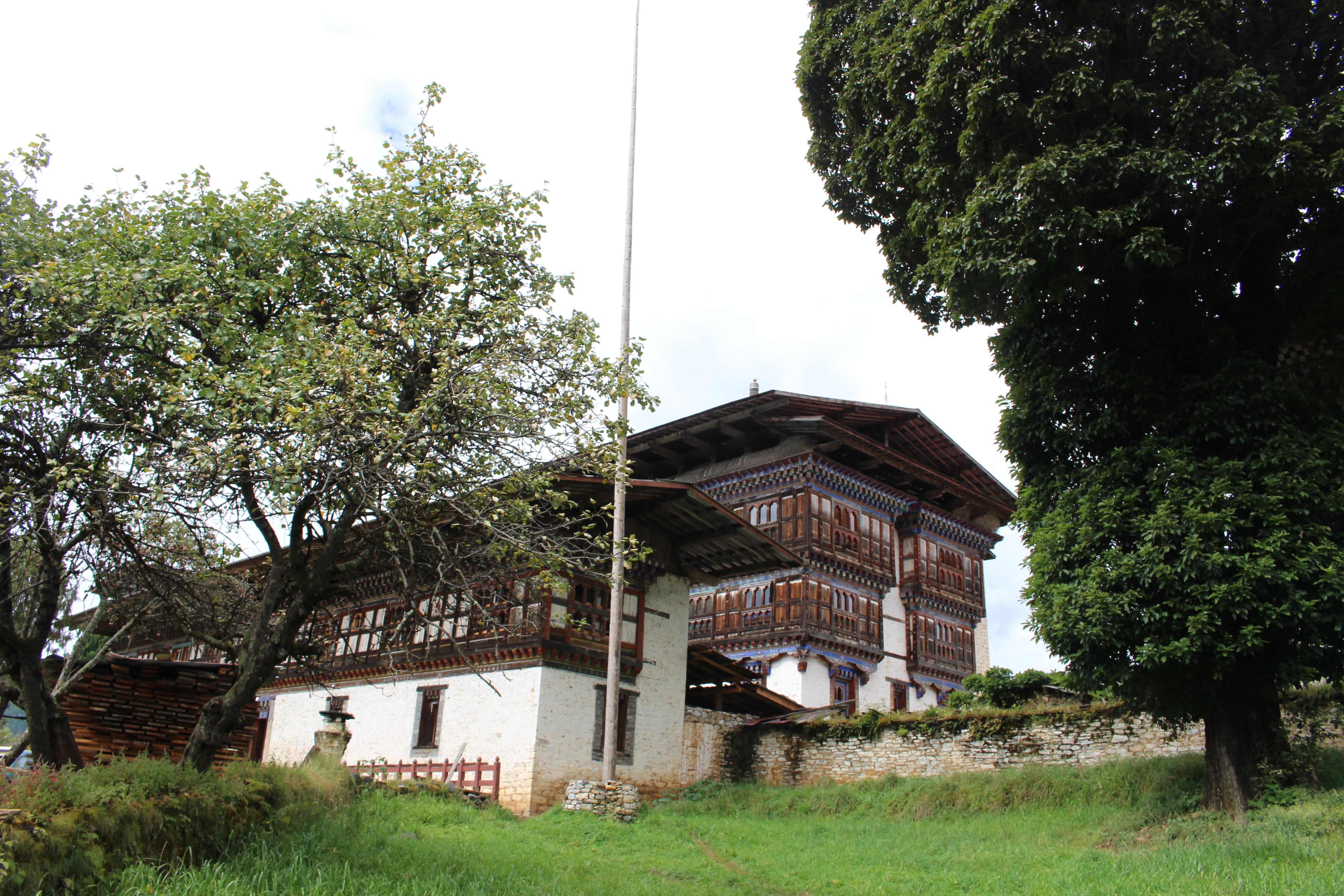 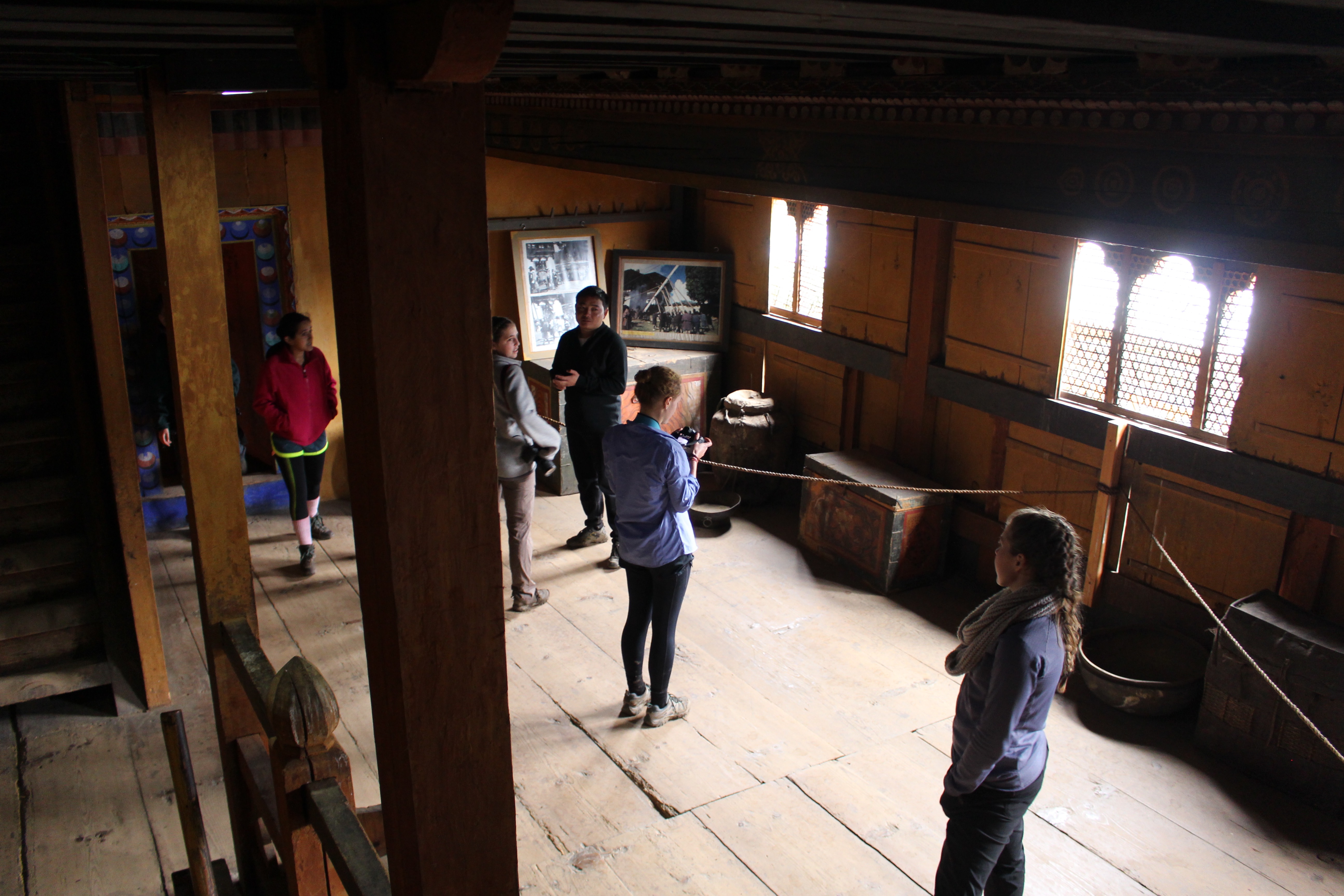 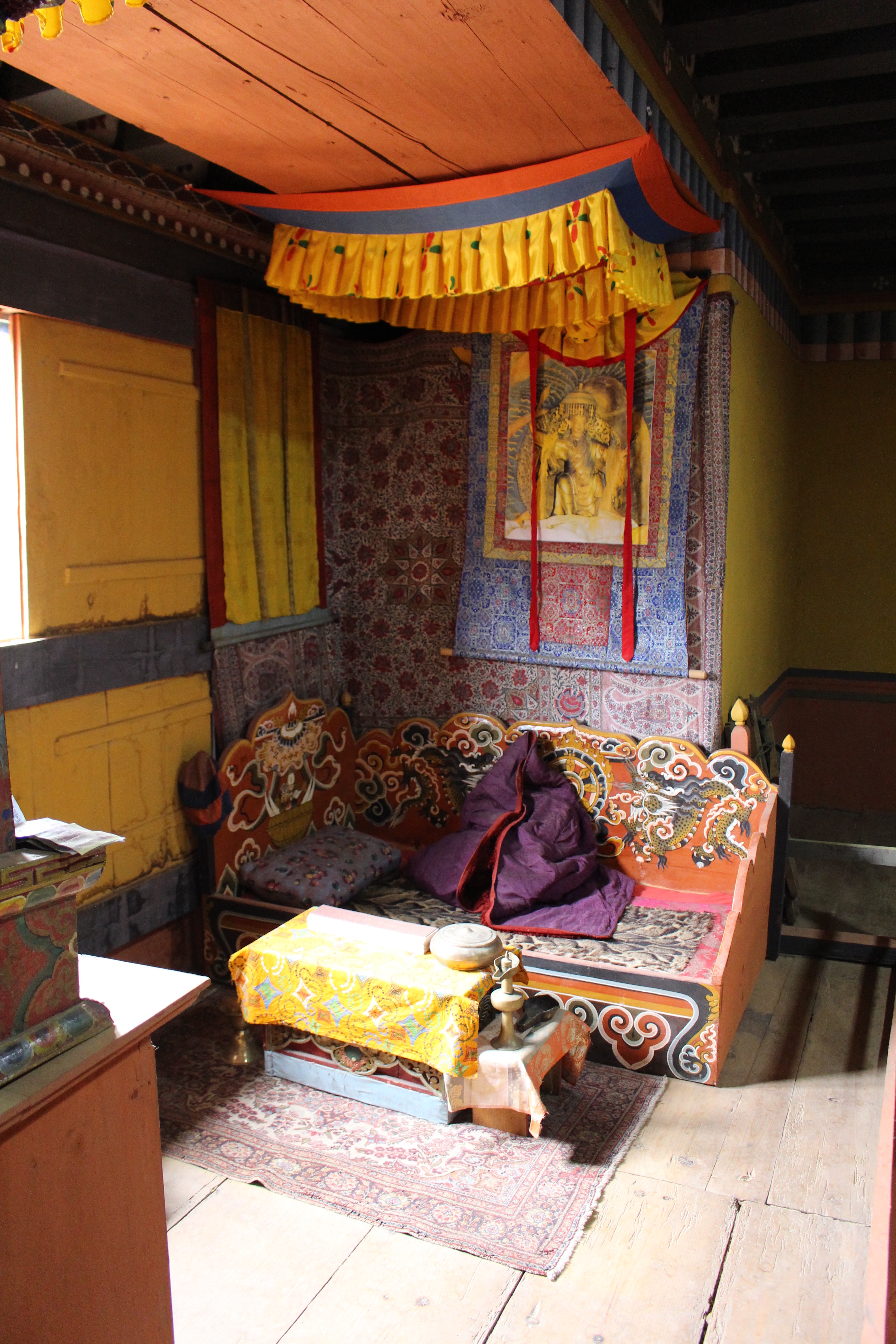 I am personally very happy that our students do not just learn about Bhutan’s culture and languages because they are made to, but rather they are very self-driven, often coming forward with lots of challenging questions. It’s always a pleasure when students come to me to show me their independent work writing in Dzongkha script. 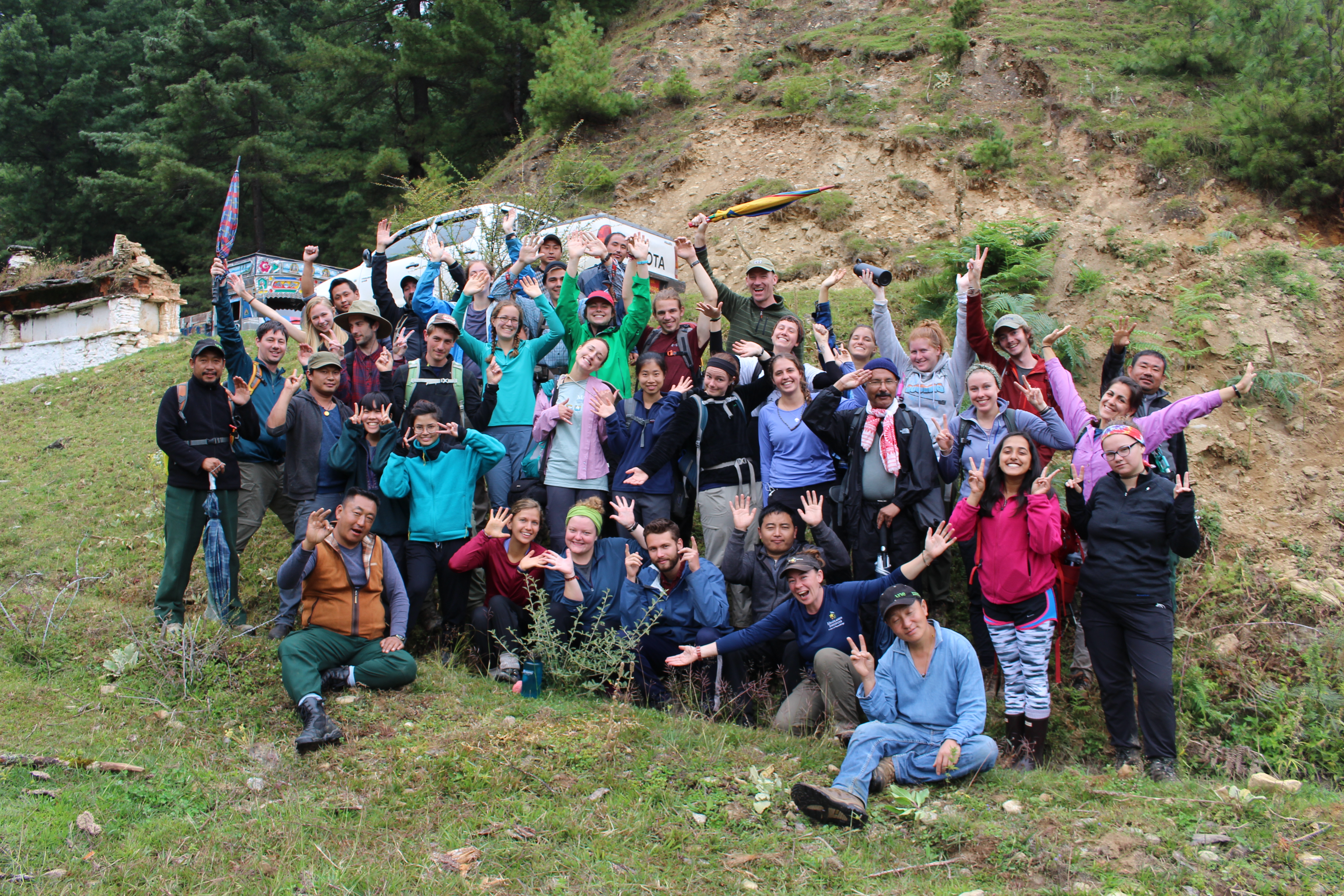 → Himalayan Environment and Society in Transition in Bhutan 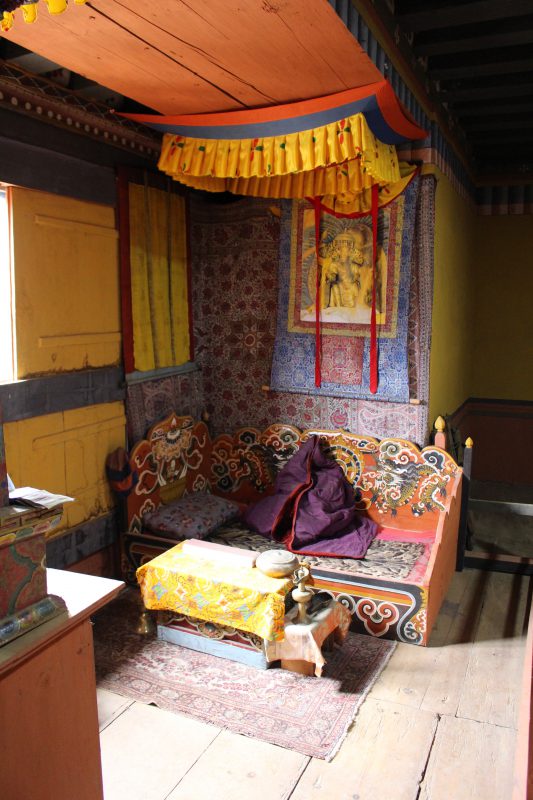 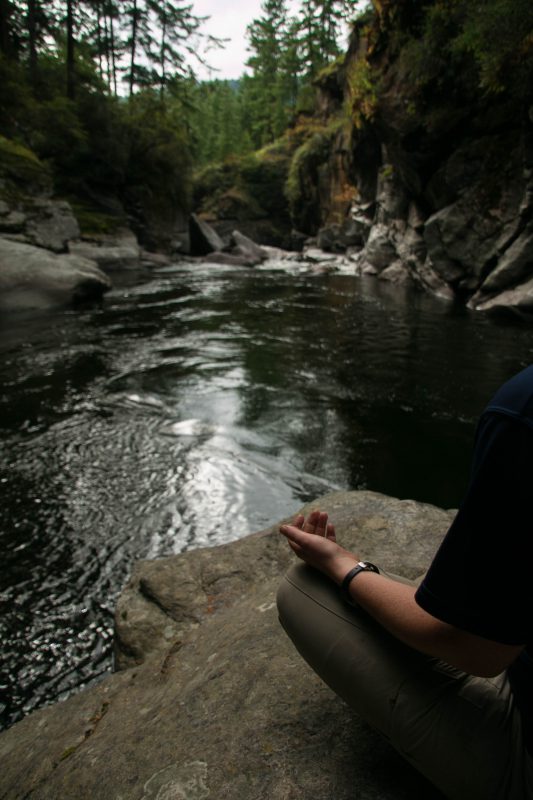 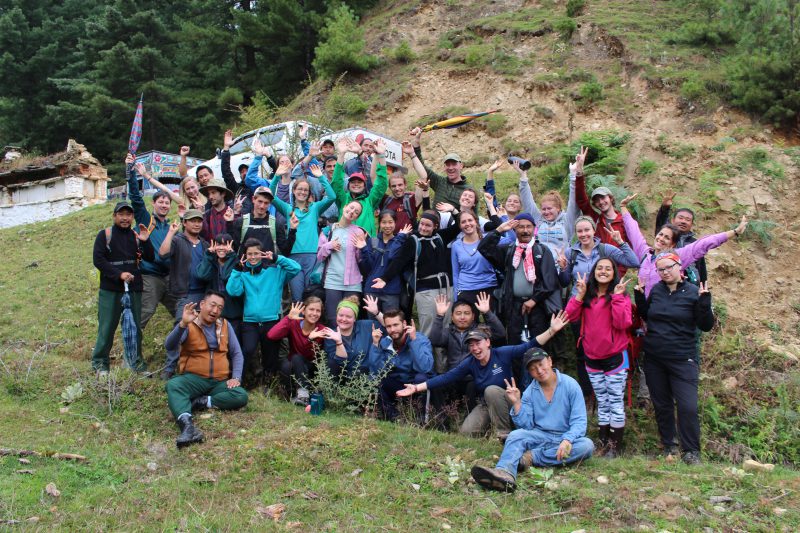 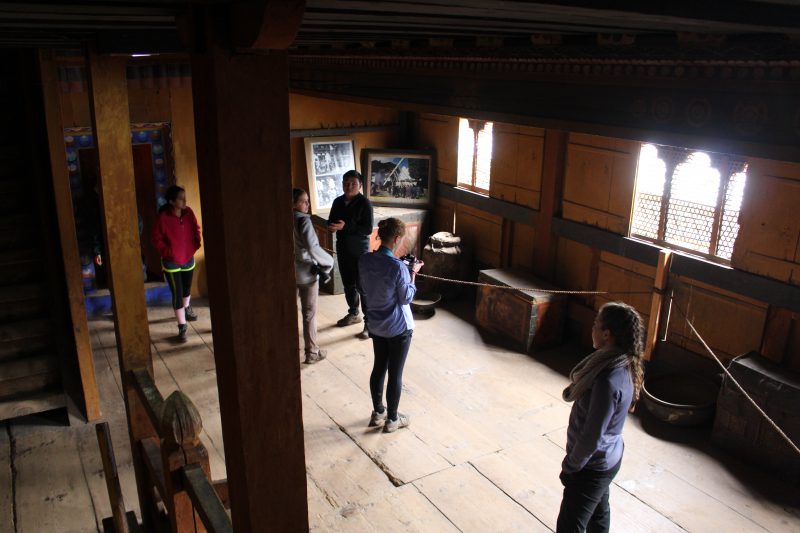 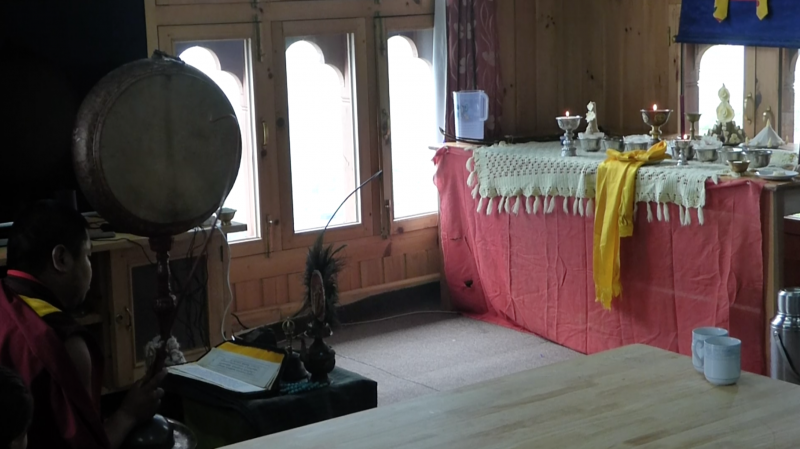