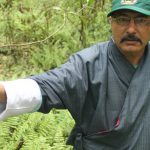 The year 2016 has been a bit unusual weather-wise in this part of South Asia since an intense rainy season has extended well into mid-October. At the SFS Center in Lamai Gonpa, we wished for very good weather after Blessed Rainy Day, which marks the theoretical end of the monsoon on 23rd September 2016. However, wishes remained wishes, and the rain continued so much so that our SFS students started doubting whether they would ever see a sunny day in Bhutan!!

One example of the rain’s persistence was during the outset of our trek. Within minutes of unloading our buses to begin hiking, it began raining cats and dogs. We had to spot a shelter from the heaviest of downpours and ended up huddled together in the local village grocery store. We were waiting for better outcomes, almost an hour passed; the hope of our hike was fading. Finally we have decided to go on with the trek through woods dripping with raindrops along a muddy footpath. In contrast, the night was peaceful and clear. Some of our students noted that they saw the stars properly first time after being at UWICE campus almost for one month.

For the rest of our hike we were blessed with good weather, until we returned to UWICE campus on 5th October and the rain returned with us. The rain finally decreased its intensity on 22nd October. The downpour was exceptional this year. Now I realize that we did not have fall this year, it was a direct transition from raining season to winter, because it is getting cold at UWICE campus.

I am wondering how the farming communities are adjusting to such anomalies. Is this the result of climate change? If so, we should have a different set of gauging parameters for our weather system. What would be the best options for adaptation in the future? Will it be enough to take shelter in grocery stores when it rains or will we need to do more?

Maybe the answers are not simple…but certainly we were impacted by change during our hiking trip to Tang Valley. 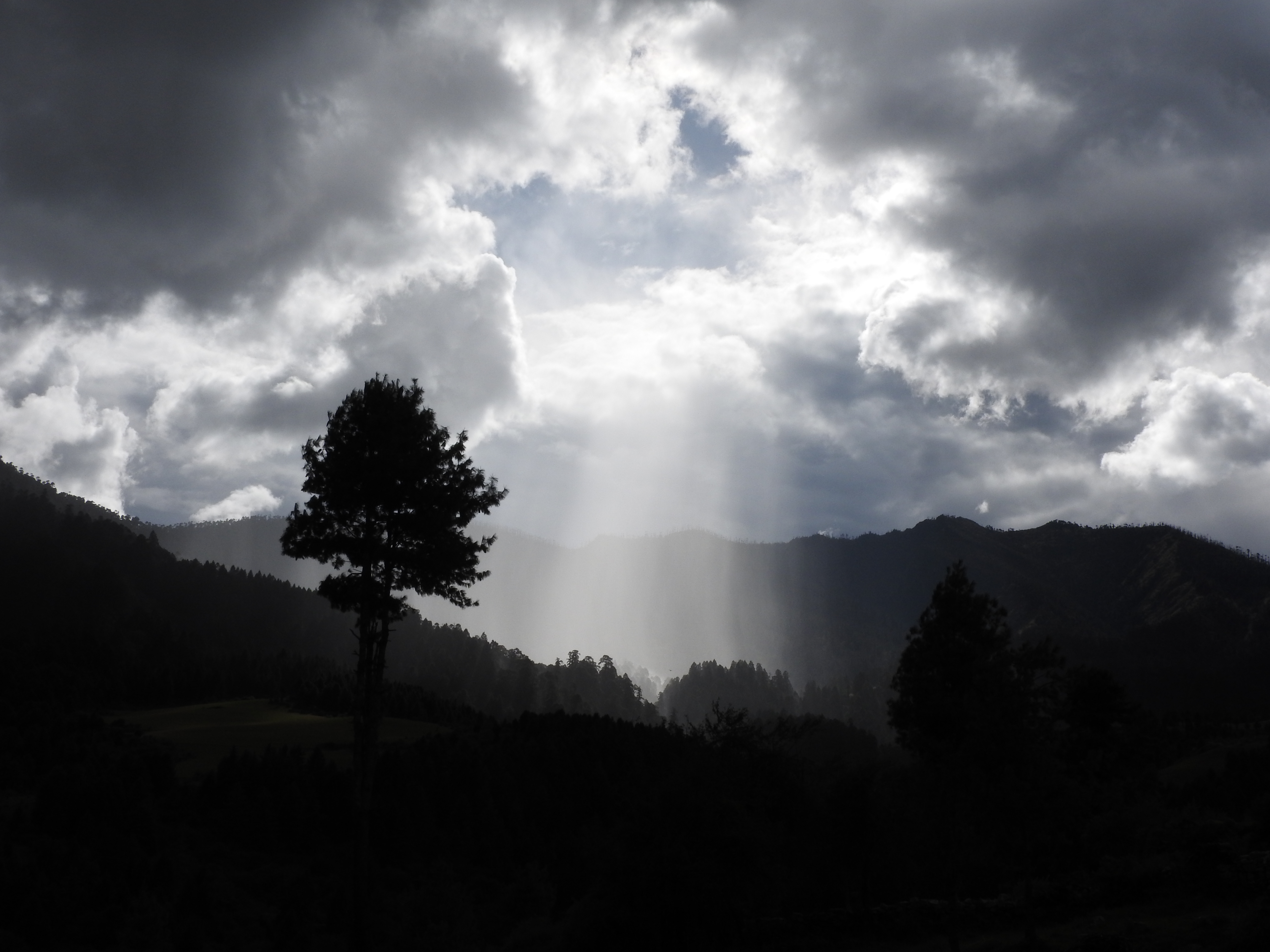 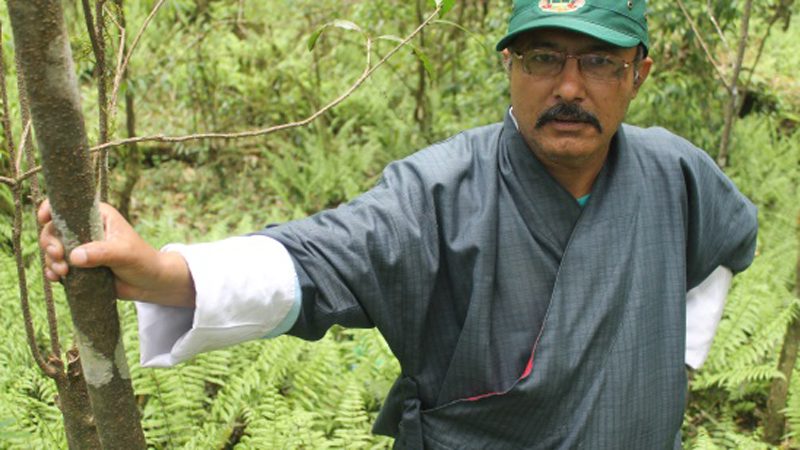