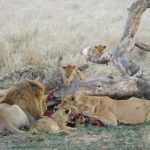 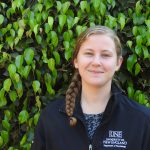 As a wildlife enthusiast, I am often faced with making the decision of how best to show my love for animals. Do I get as close as possible so I can admire their beauty and take great pictures? Or do I stay my distance and give them space, knowing that my presence could potentially disrupt their behavior and cause them stress? This problem was never more real than on our recent expedition to Ngorongoro Crater and Serengeti National Park.

On one of our game drives through Serengeti, we came across a pride of lions resting lazily under a tree. About thirty meters from the lions was a river, and fifty meters farther was a herd of zebra making their way towards the water to drink. As the lions noticed the zebras, one lioness started crawling towards them, ready for the hunt. 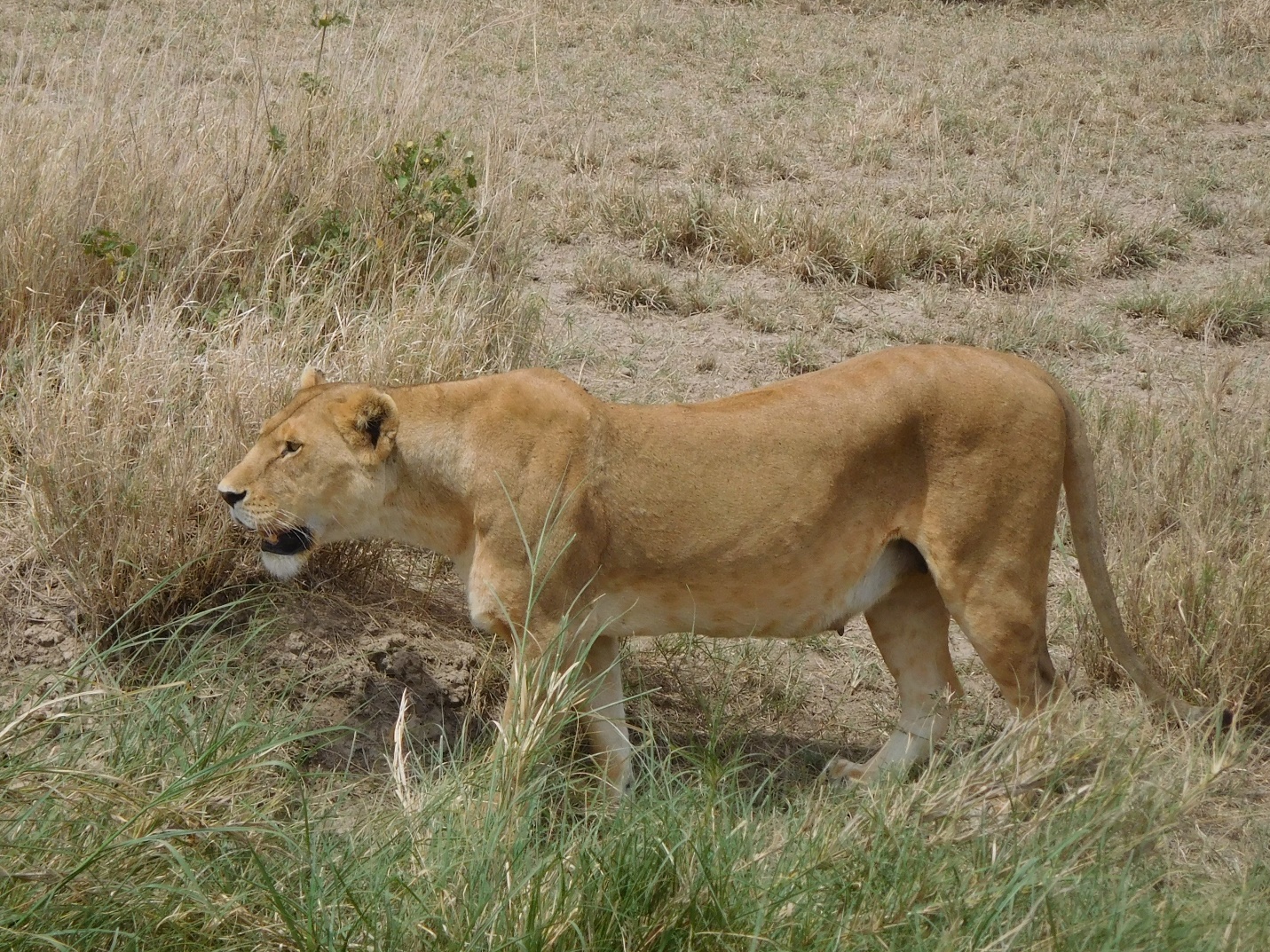 When we had arrived at the scene, about five cars were watching the lions. Within twenty minutes, there were over thirty, half of which parked directly in between the hunting lioness and her unknowing prey. At first, she used this to her advantage, hiding behind the line of safari cars. But as she moved, the cars quickly followed and before long the zebra were spooked and ran off. The lioness tried to continue her pursuit, but as soon as she did the cars once again surrounded her from almost every side. At this point we decided to leave to try and give her some space, but it was obvious that she was not going to successfully make a kill.

This interference is not limited to hunting lions. A stressed out Cape buffalo charged our car because he was separated from his herd. A scared leopard was forced into hiding after being boxed in by a mass of tourist vehicles. Hyenas sleeping on the road were awoken and startled when our car got too close. While all of these experiences were phenomenal for us, I can’t help wondering: is it fair to the animals?

On a more positive note, lions in the wild do find a way to eat. We witnessed just one day earlier the same pride of lions sharing a zebra kill between a few adults and twelve cubs. So while the tourists clearly have an impact on the animals, successes still happen. Fortunately, research is being conducted to study these effects of tourism on animal behavior. In fact, one of our field exercises on expedition was learning how to do just that. Hopefully this information will be used in the future to mitigate the stresses on wild animals in national parks and to aid in their conservation as a whole. 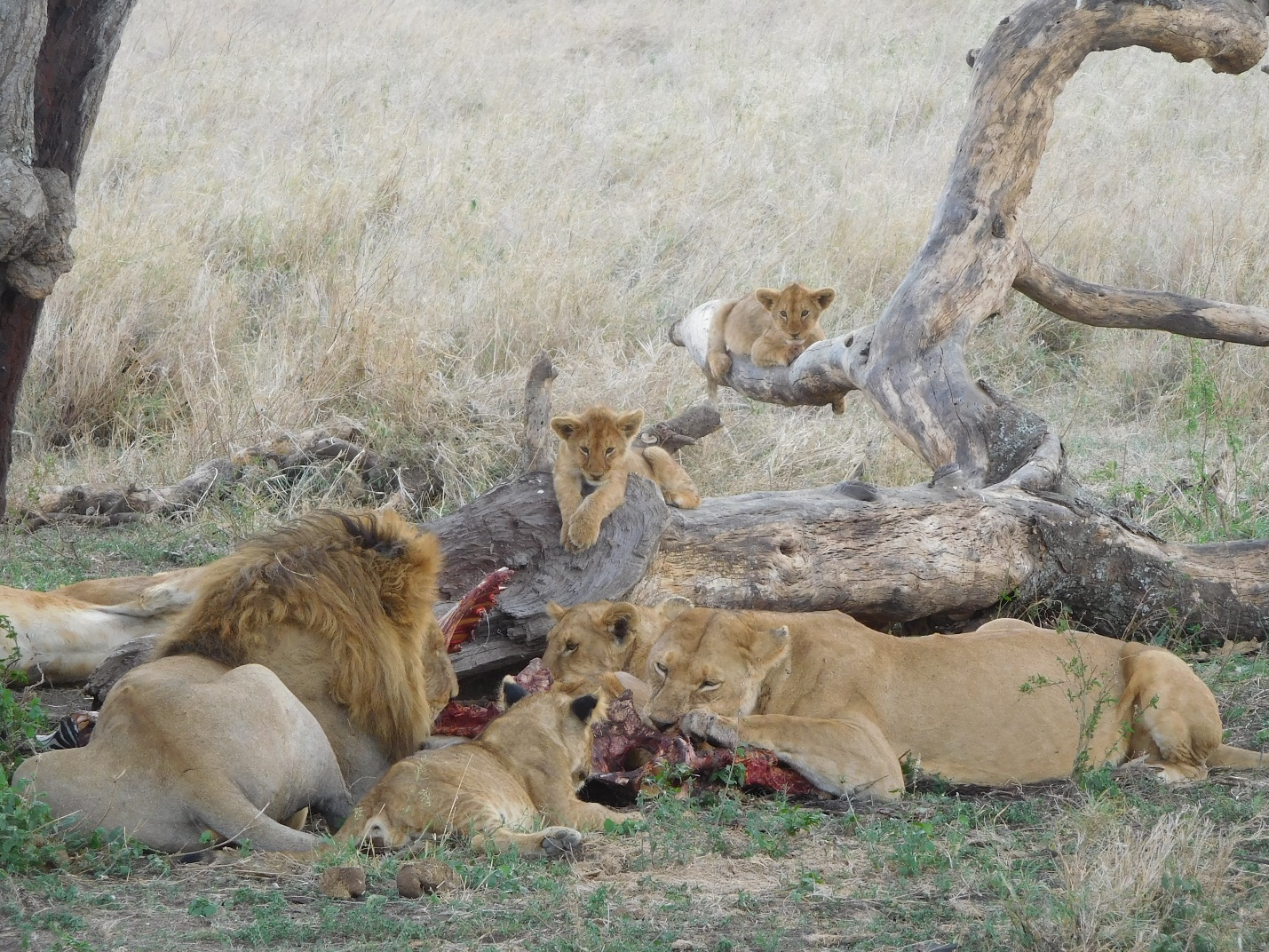 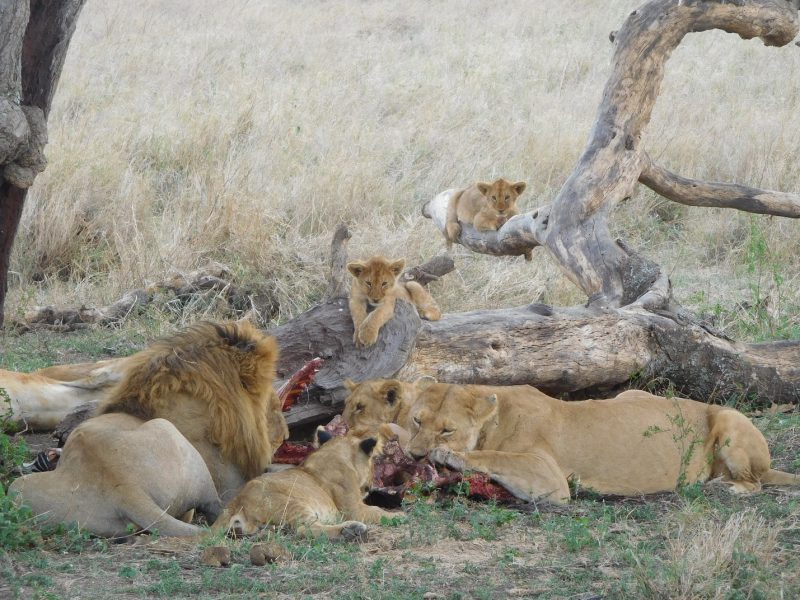 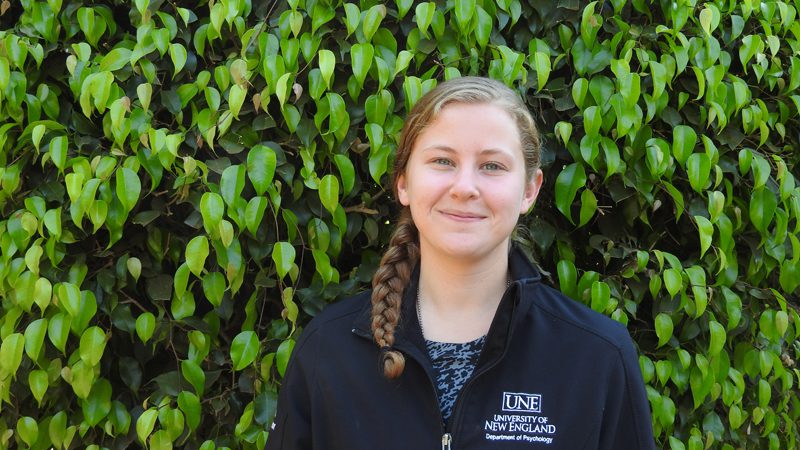