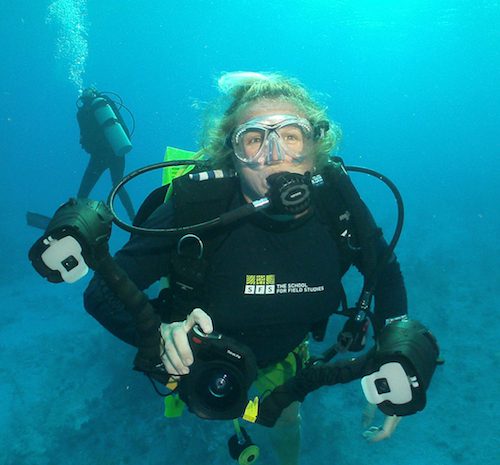 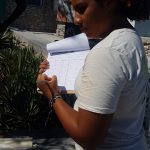 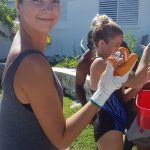 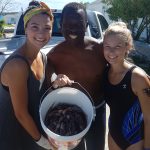 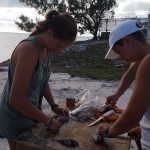 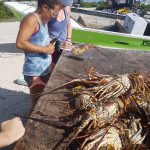 The red lionfish (Pterois volitans/miles) is a popular aquarium fish in the US. They can be beautiful to see but they are a menace to our waters!

In the early 1990, several were accidentally released in Florida waters. Their introduction is documented as the fastest invasion of a marine fish, and they are now recognized as one of the world’s top conservation issues. Lionfish are unique and effective predators, able to consume prey up to half their size. Juvenile lobster and groupers (economically important in the TCI) are often found in their stomachs. To top it off, they are preyed upon by few organisms.

As part of our Resource Management course, we learn about invasive species and survey them in a field exercise. This year, TCI Department of the Environment and Coastal Resources, TCReef Fund, and SFS organized a country wide Lionfish Derby. Last weekend, South Caicos teams competed against Grand Turk to land the most, largest and smallest lionfish.

Although SFS didn’t compete in the derby, CMRS students were involved in the landing. South fishers landed nearly 40 fish ranging in size from 110 to 340 mm. All fish landed on South Caicos were cleaned, cooked, and served at the Heritage Day Festival.

In other areas of research…Directed Research projects have started. This year’s projects include local landings of fin fish and lobster, shark tagging, and benthic surveys for tourism impacts. Students are spending long days in the field and then recuperating and relaxing in the cool evening weather. 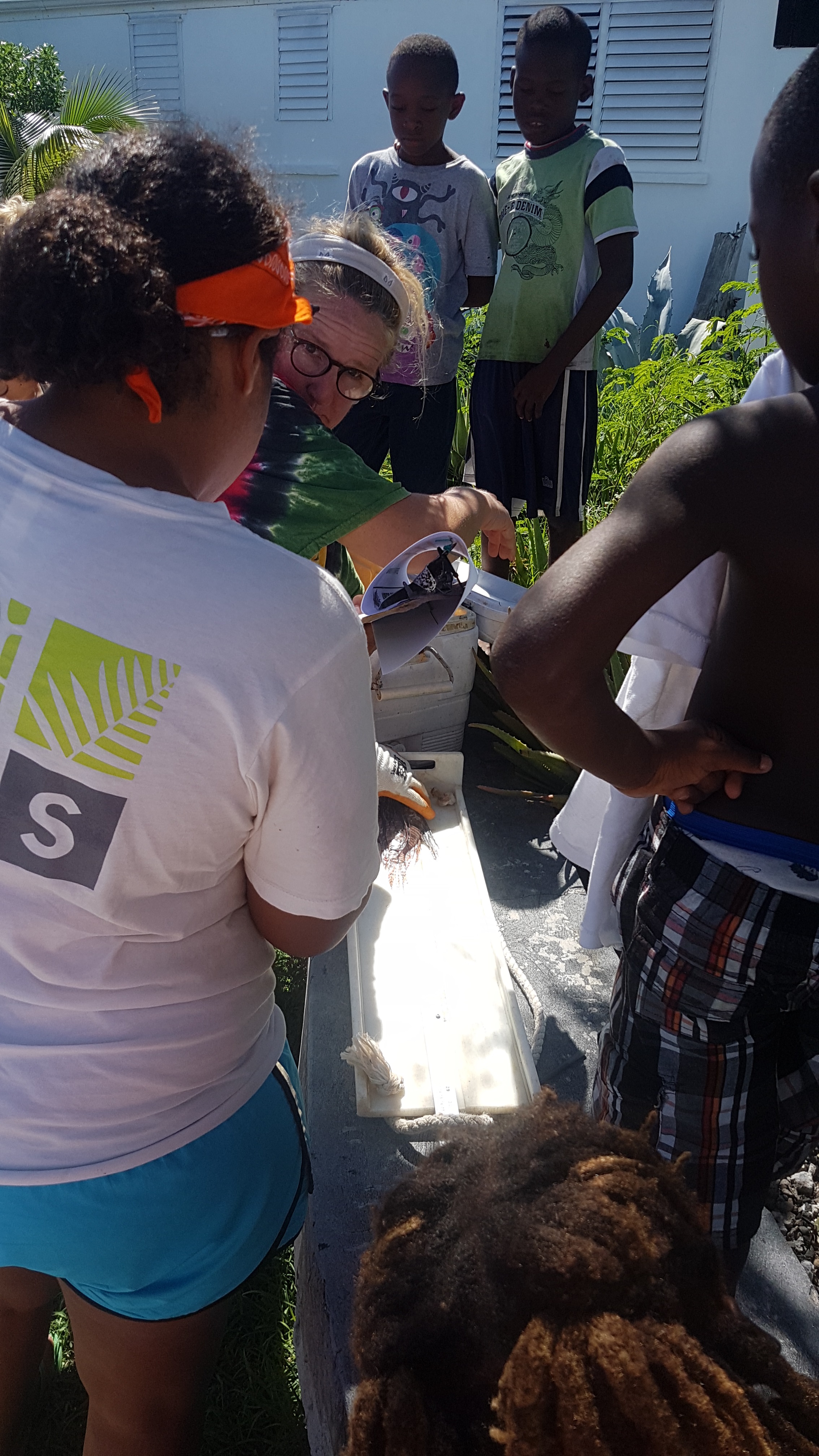 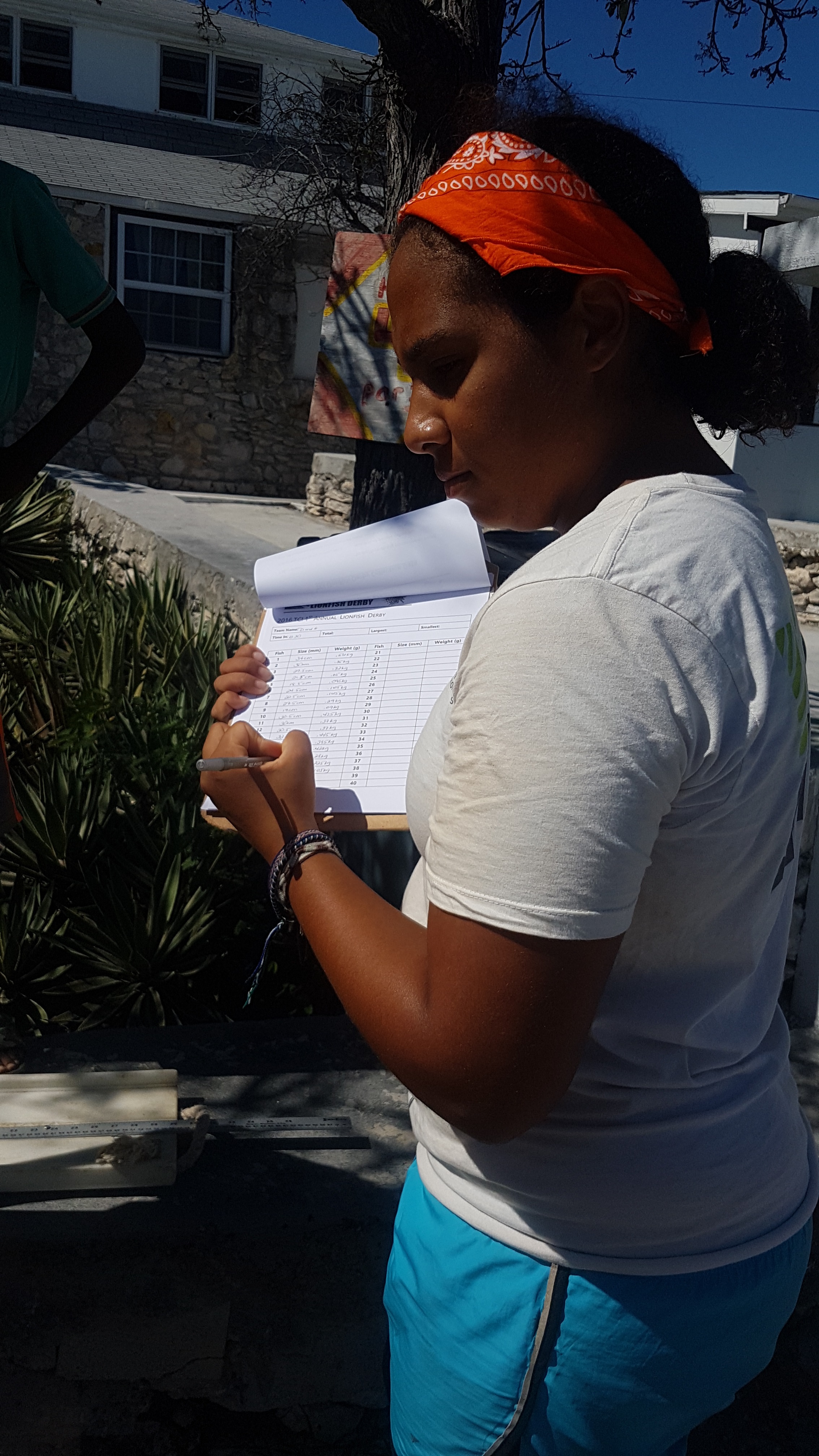 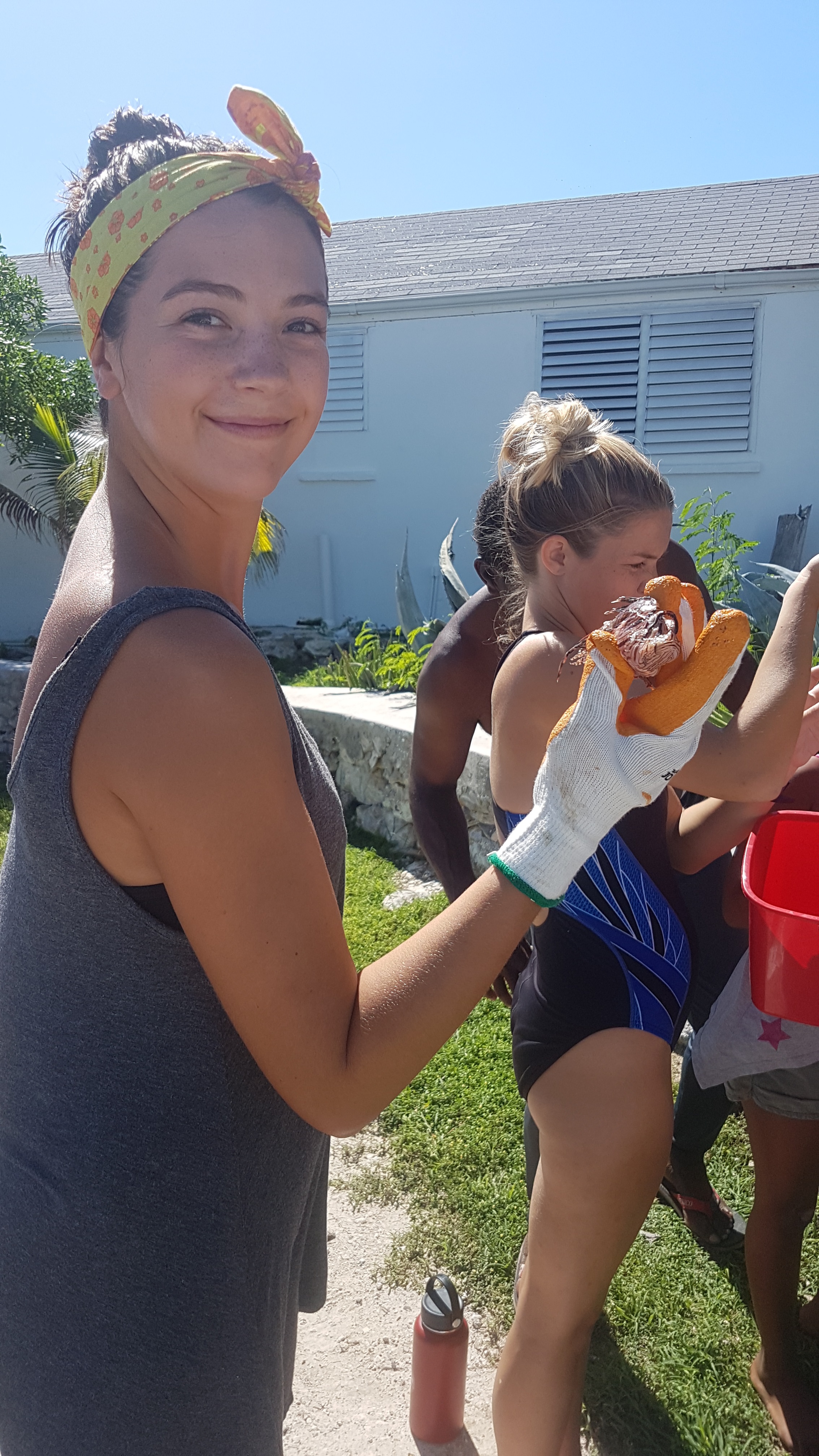 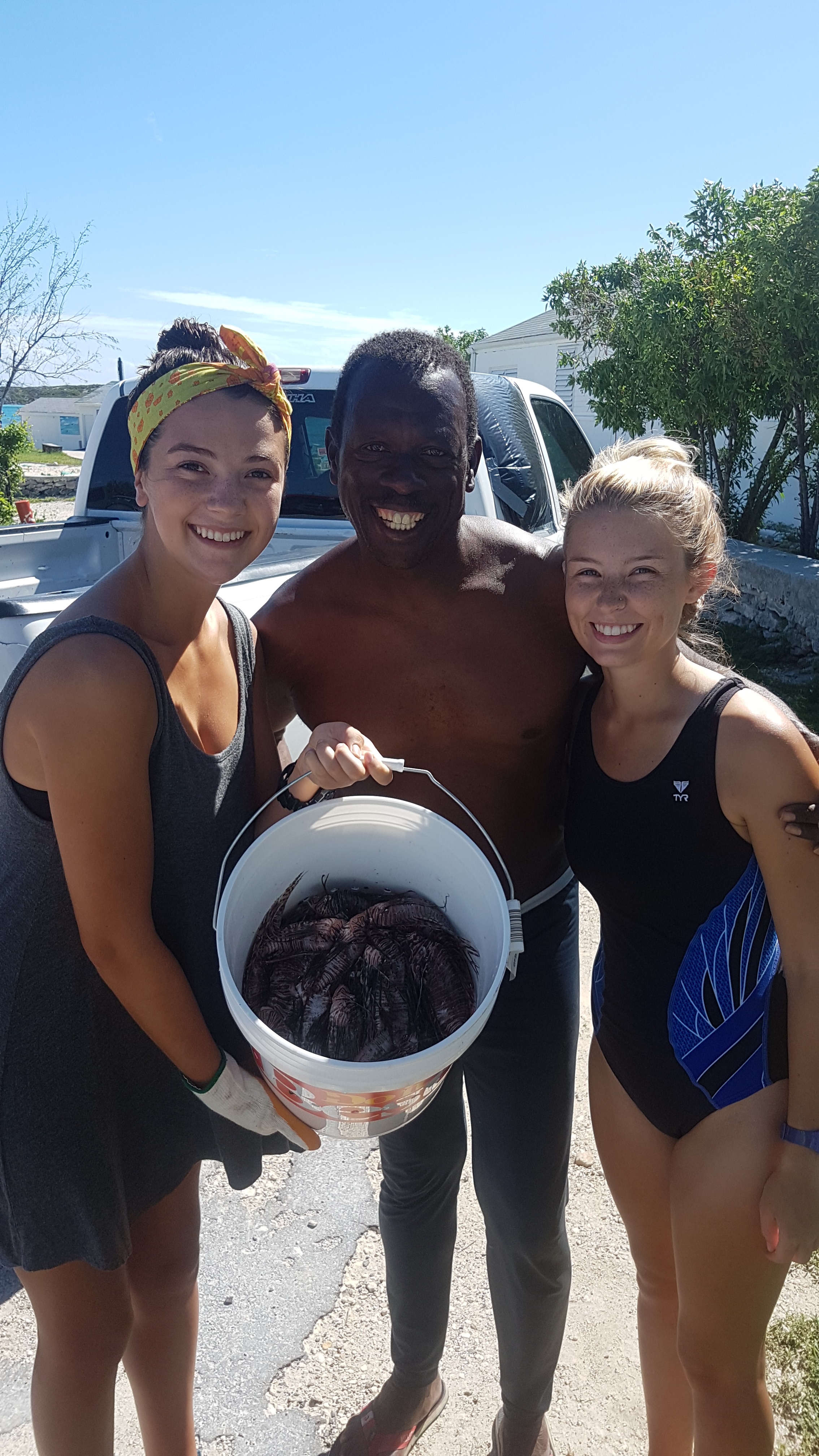 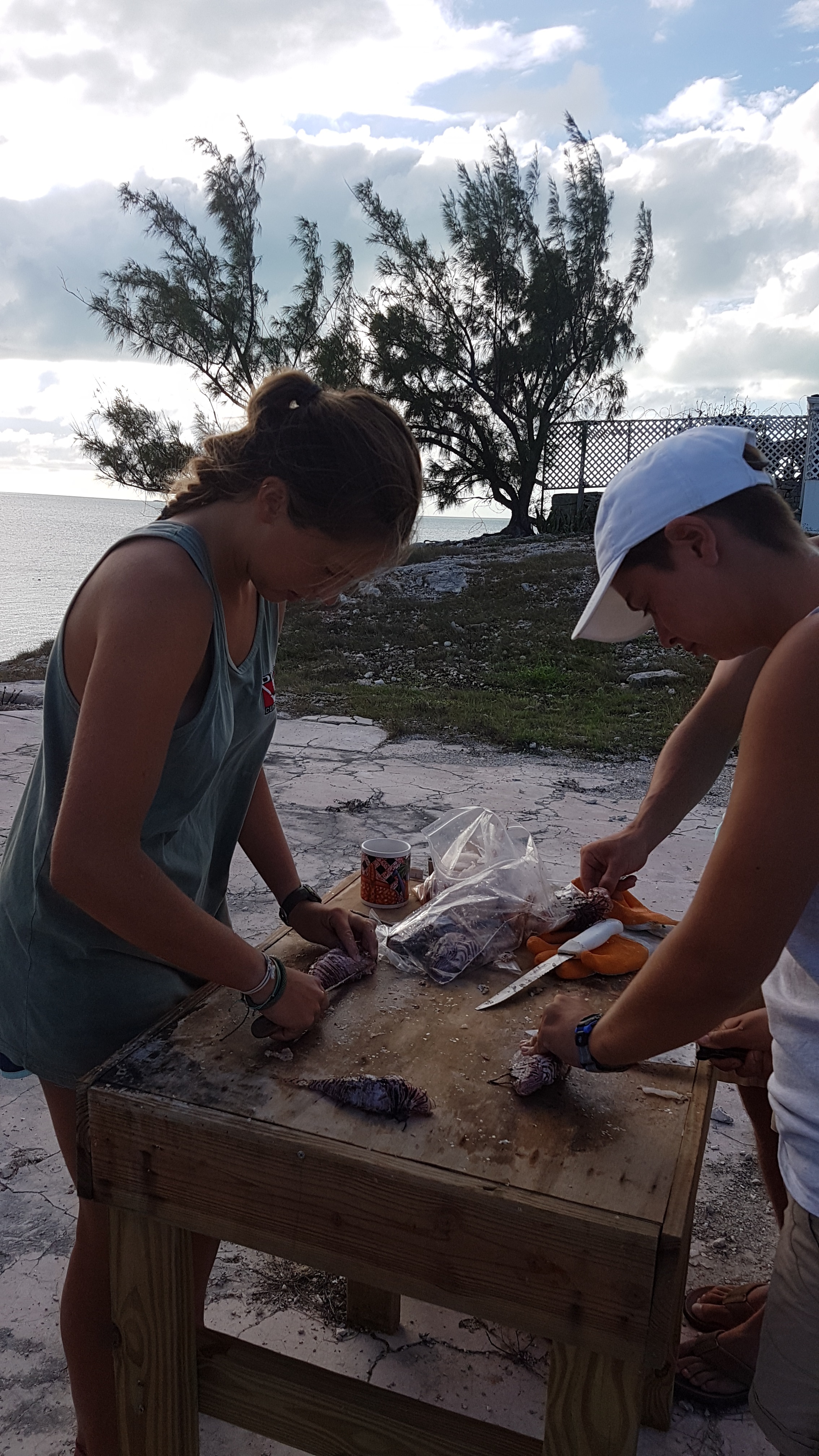 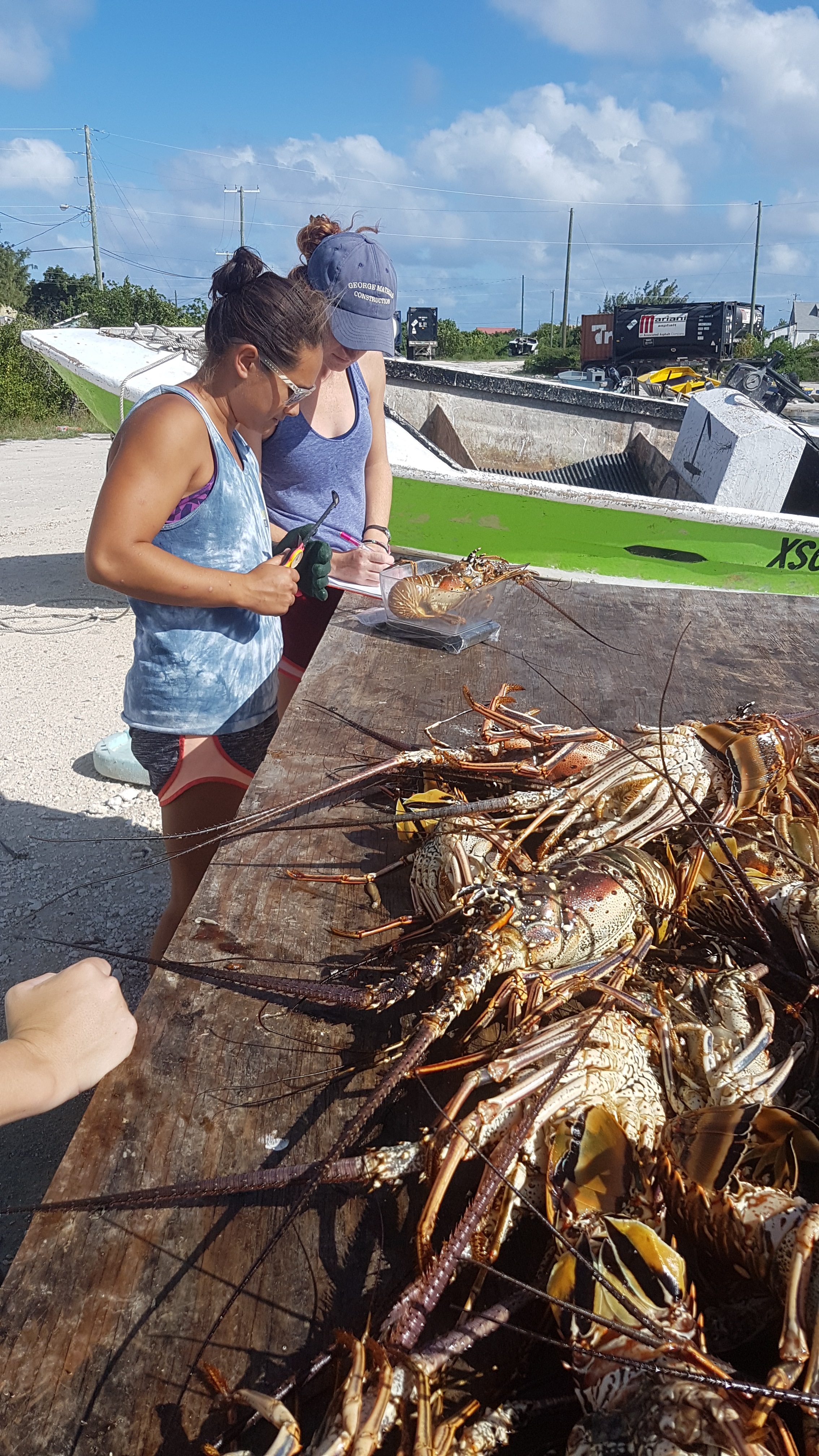 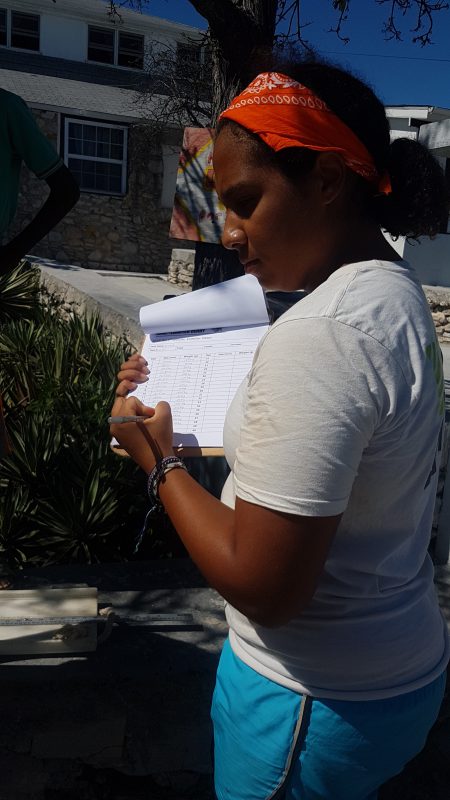 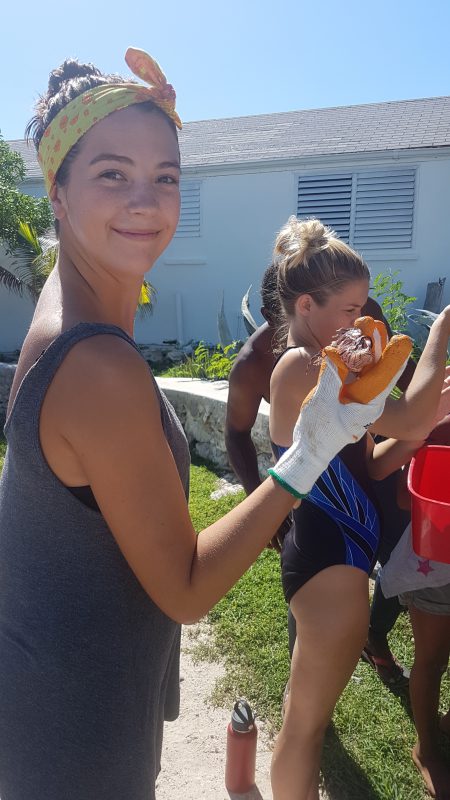 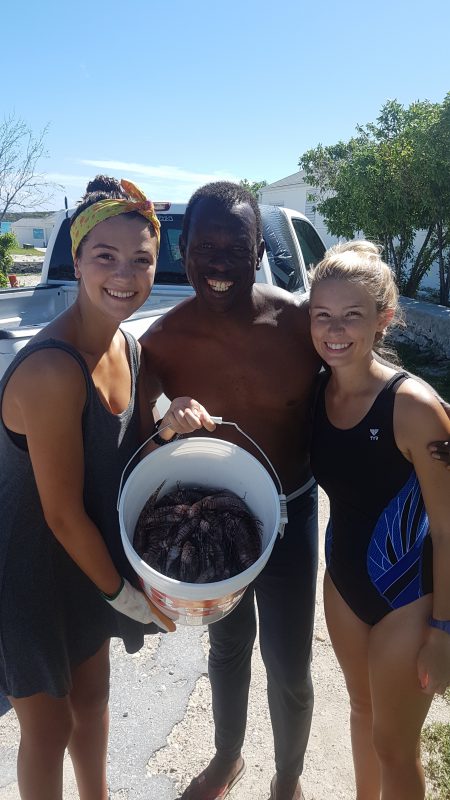 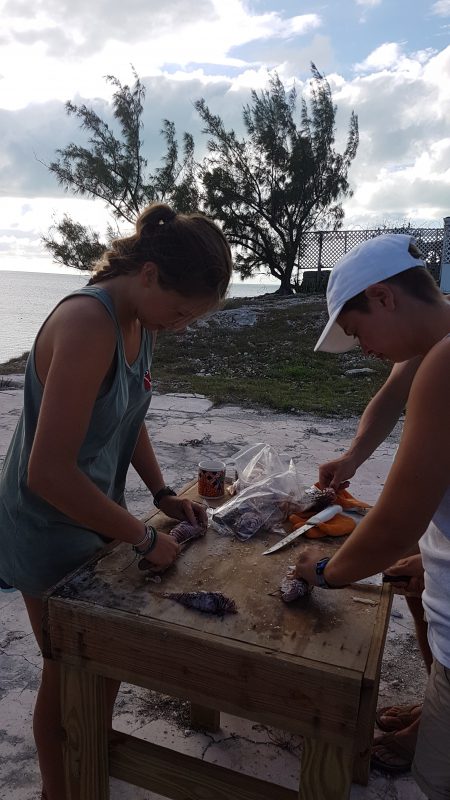 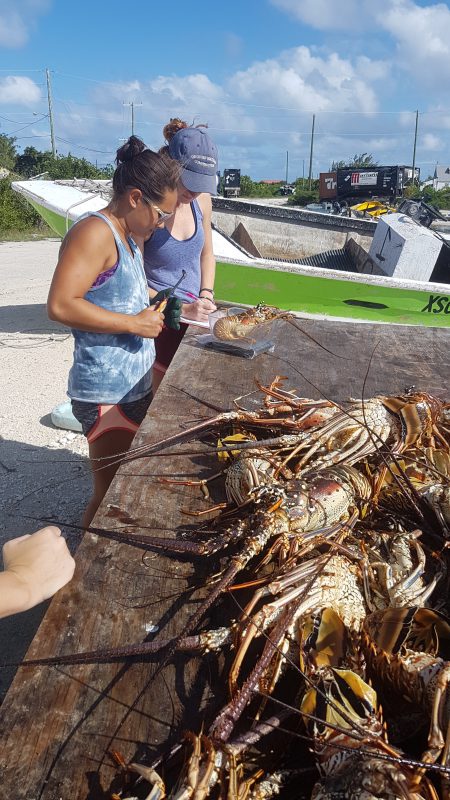