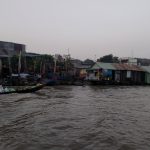 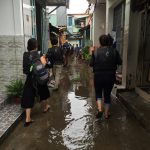 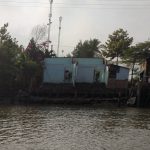 The impacts of climate change are already leading to the displacement of people and will continue to increasingly lead to the movement of peoples both internally and across international borders. 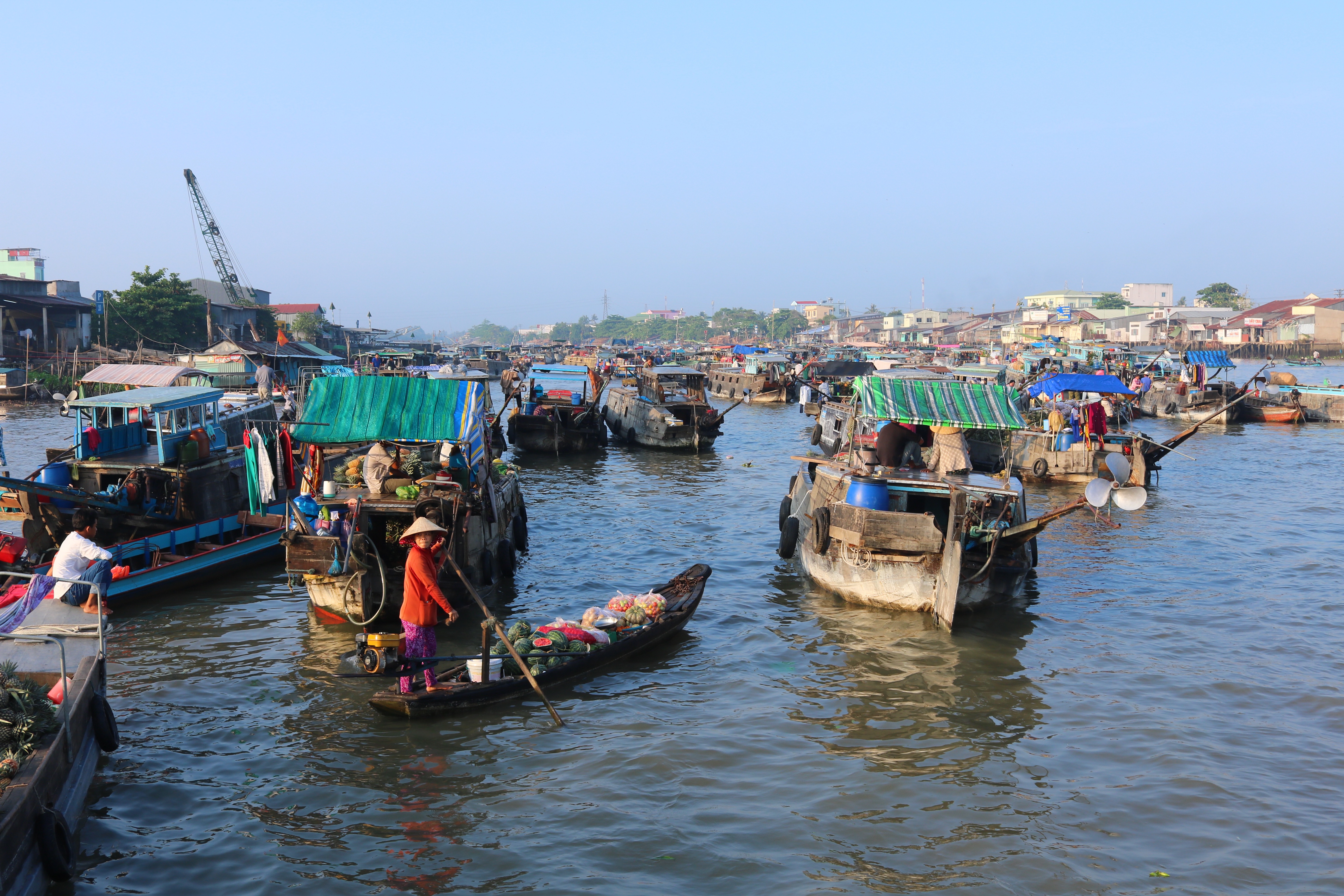 A floating market in Vietnam. Photo courtesy of Peter Wedell

Students are learning about and witnessing the impacts of climate change in the Vietnamese Mekong Delta. They are learning from expert collaborators at Can Tho University that scientific models are accurately forecasting impacts including increasing storm frequency and intensity, rising temperatures, changing hydrological cycles, increasing saline intrusion, rising sea levels and land subsidence. However, changes are occurring, in some cases, faster than previous models predicted. Last year a combination of upstream hydrological changes, drought and agricultural impacts led to previously unknown levels of saline intrusion to the degree that had not been expected to occur for another 20 years1. These changes are having immediate impacts on ecosystems and communities and pose severe future consequences for those who live in the Delta. 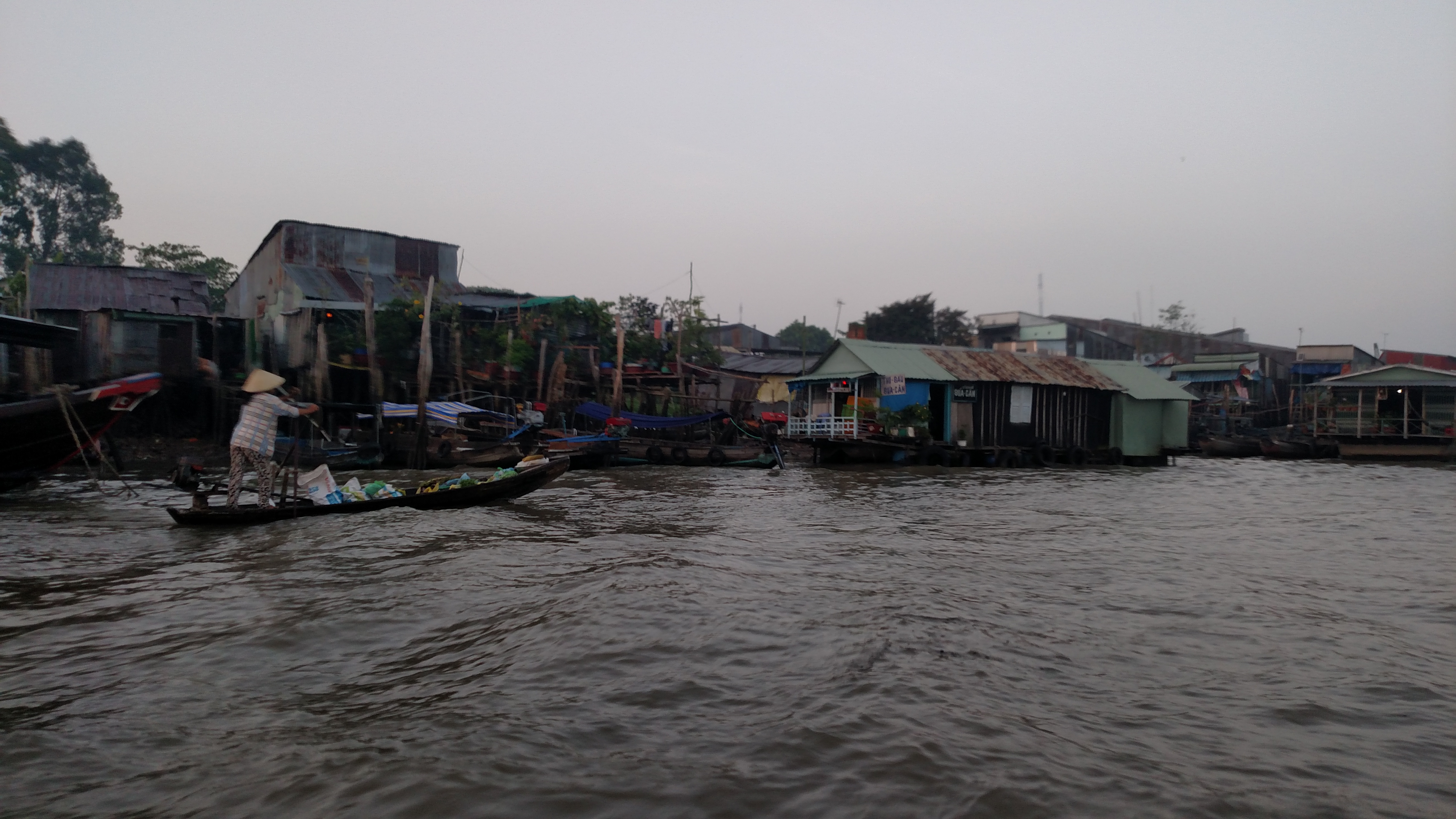 It has been estimated that up to 200 million persons will become displaced in the context of climate change over the next 50 years2 with 10 million being displaced in the Mekong Delta3. Climate change displacement is a topic that is increasingly gaining international attention4. The question of those displaced as a result of climate change is complex raising issues of social justice, global inequality, responsibility and uneven distribution of impacts. These issues are being explored by students through the lenses of environmental ethics and governance. 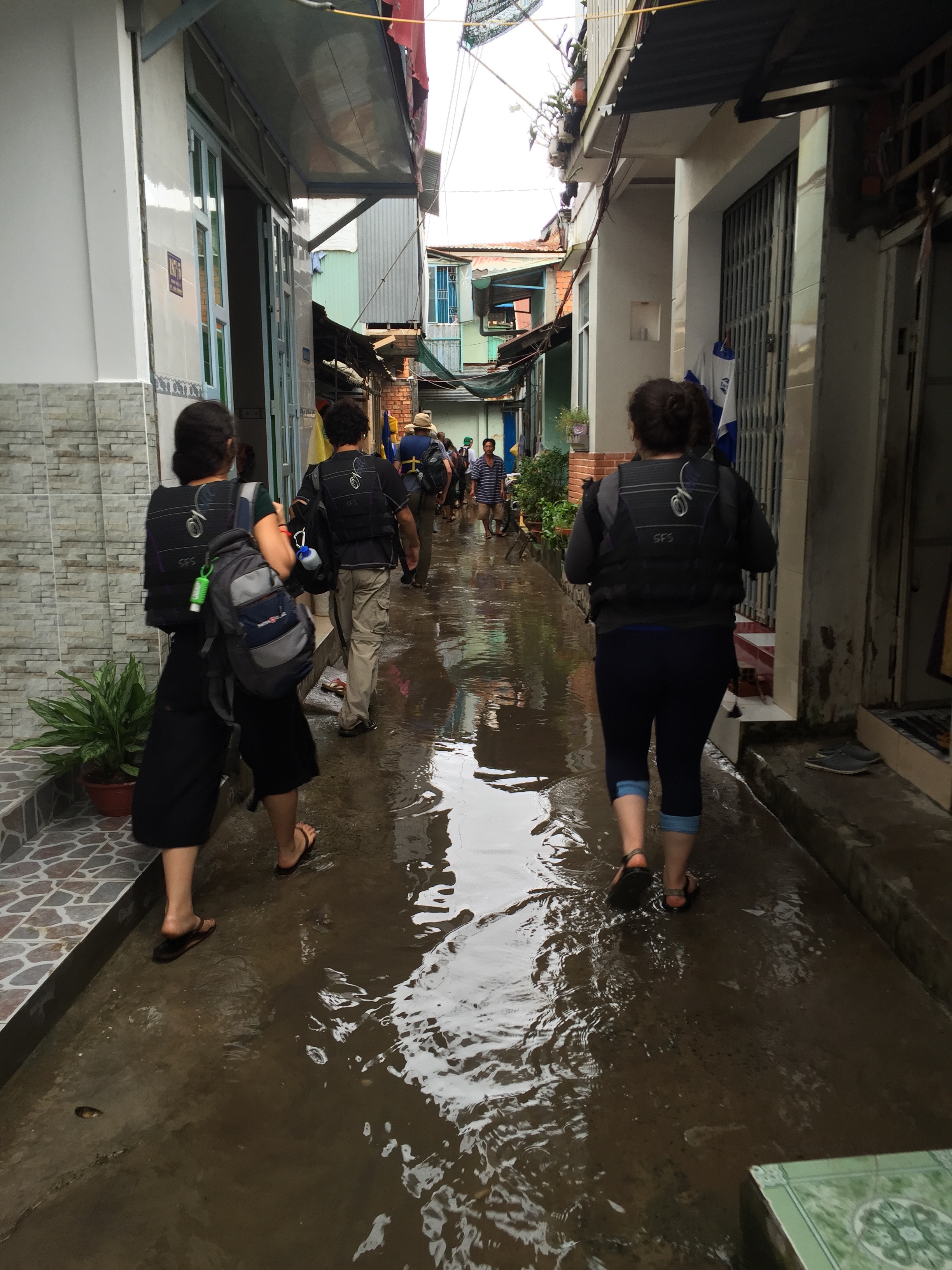 In the field we have traversed the canal network near Can Tho to understand the vulnerability of communities to climate change impacts. As we observe the canalside families raising the height of their floors to combat the rise in water levels and adding layers of sandbags to minimise the ongoing erosion of banks and house foundations as a result of increased storm intensities, we wonder: how long before they must move away? How long before the increasing temperatures and saline intrusion lead to crop failure? How long before the wells no longer hold fresh water?

For the peoples of the Mekong Delta, some of whom are highly exposed and highly sensitive to such changes and have a low adaptive capacity – climate change displacement is a looming reality. 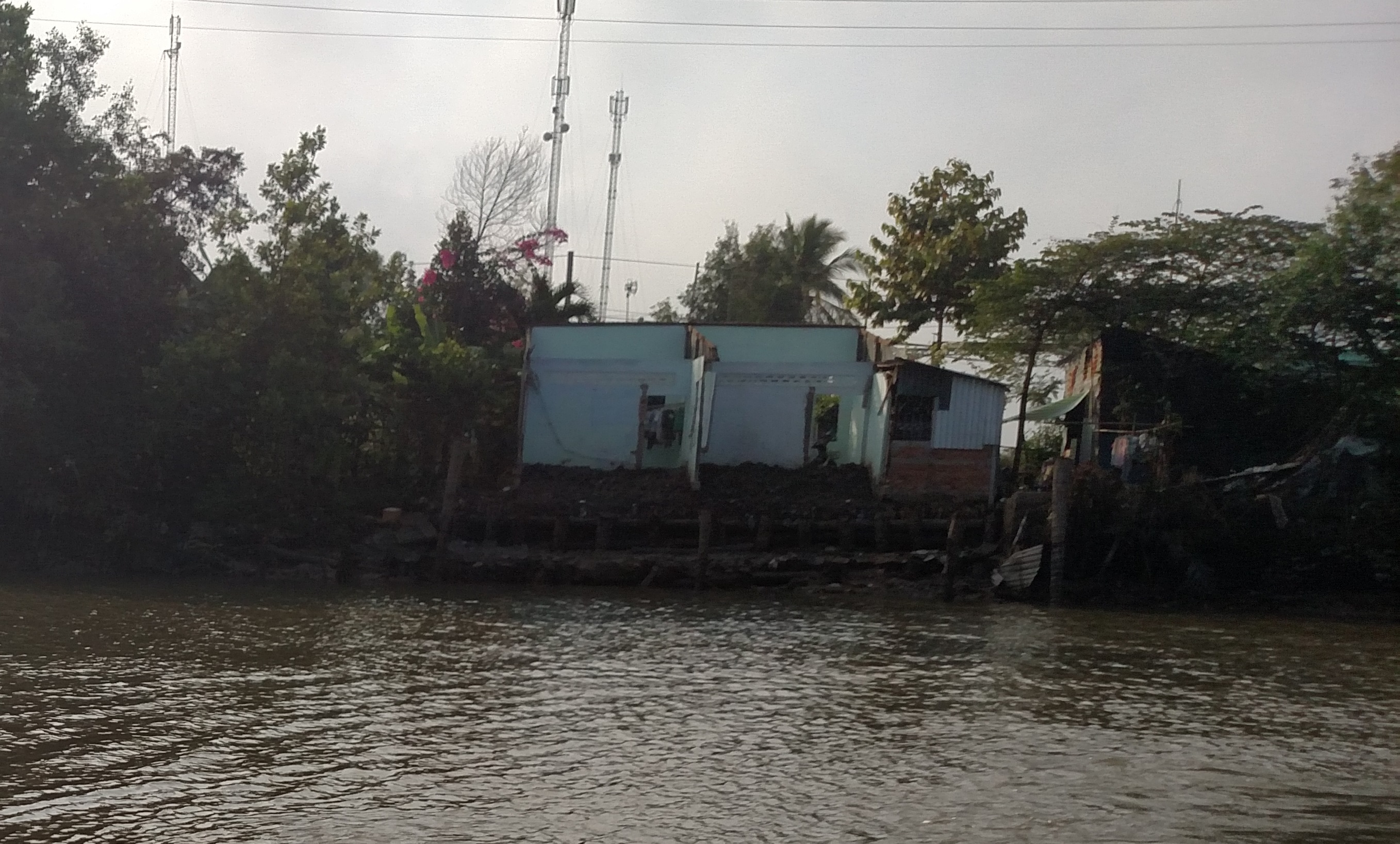 1 Smajgl, A., Toan, T. Q, Nhan, D. K., Ward, J., Trung, N. H., Tri, L. Q., Tri, V. P. D. and Vu, P. T. 2015. Responding to rising sea levels in the Mekong Delta. Nature Climate Change. 2469: 1-8.
2 Docherty, B and Giannini, T. 2009. Confronting a Rising Tide: A Proposal for a Convention on Climate Change Refugees. Harvard Environmental Law Review. 33: 349.
3 Mekong Migration Network and Asian Migrant Center. 2013. Climate Change and Migration: Exploring the Impacts of Climate Change on People’s Livelihoods and Migration in the Greater Mekong Sub-region (GMS). Mekong Migration Network, …
4 The Nansen Initiative Agenda for the Protection of Cross-border Displaced Persons in the context of Disasters and Climate Change was signed by 109 countries in October 2015. In December 2015 at COP21 of the UNFCCC in Paris the Executive Committee was requested to establish a Task Force on Displacement under the Warsaw International Mechanism on Loss and Damage to develop recommendations for integrated approaches to avert, minimize and address displacement related to the adverse impacts of climate change. 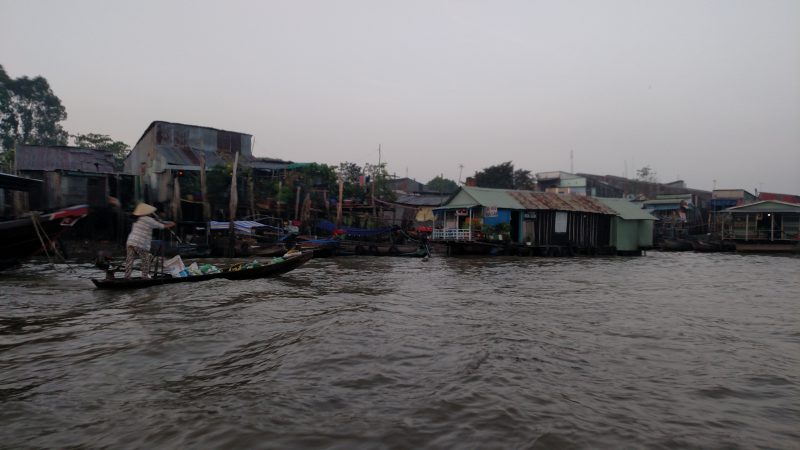 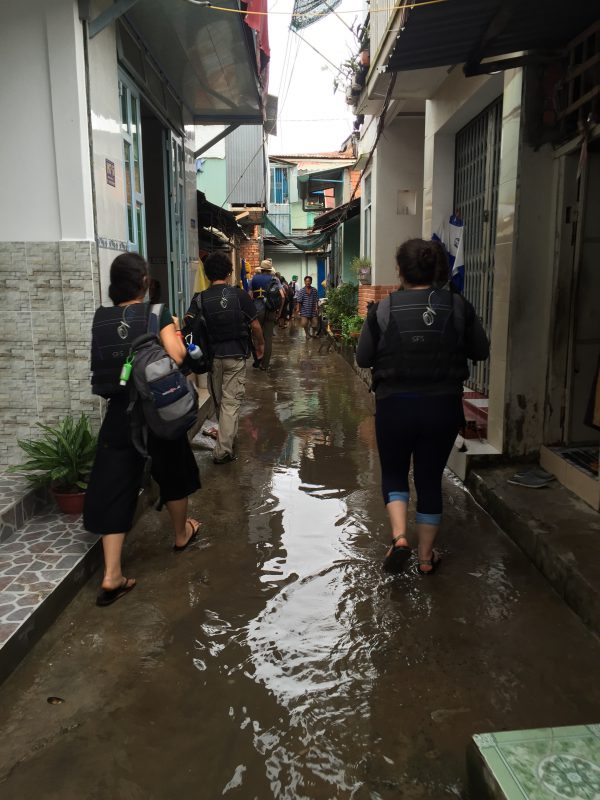 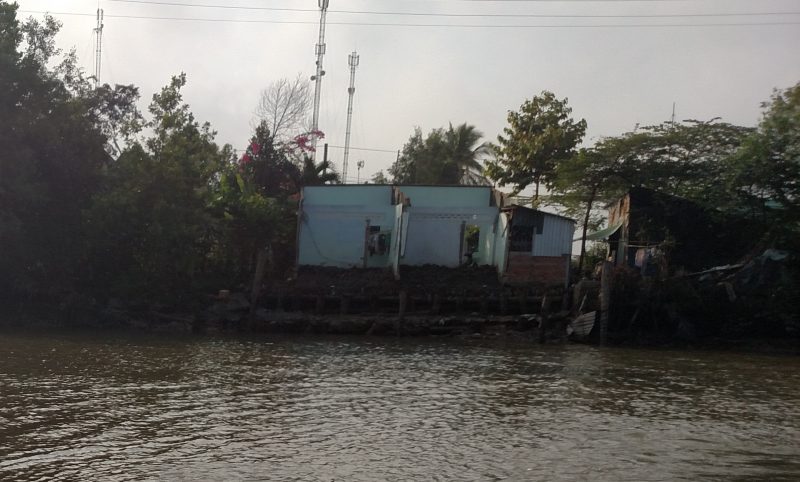