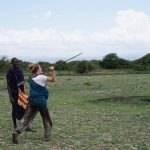 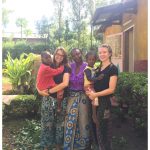 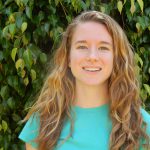 More Than a Tourist Destination

The top ten Tanzanian attractions advertised on Lonely Planet are national parks, which makes sense—when you think of Africa, you think of its wildlife. Having been in Moyo Hill for almost two months now and having explored several of the best parks in the country (Lake Manyara and Tarangire: check!; Serengeti and Ngorogoro Crater: see you next week!), I can attest that they are some of the most incredible places in the world. From the breathtaking views of the Great Rift Valley, to being a trunk’s-length distance from a herd of wild elephants, I could not have asked for more exciting adventures in the field.

However, something that is severely underrated about this country is its people. I knew before coming here that the Tanzanian lifestyle would be starkly different from our own in America; however, the distinctions I noticed first were not what I had expected. To say Tanzanians are friendly is an understatement. I have come to a place that at times seems like an entirely different world than where I am from, but I feel at home because everyone I have met welcomes me with open arms. I am still in awe at how willing people here are to invite complete strangers into their homes, offering a cup of chai and casual conversation as if we are old friends. Family dynamics are different here also. They are much less defined than how they are in America, and you never know who is actually related to who because everyone is introduced as a brother or a cousin. Even one of our Tanzanian professors explained that as a campus, we are a family and must treat each other as one. Coming from a university with almost 30,000 undergrad, I can assure you that I have never had a professor who has cared so much for his class, along with every individual student in it.

My expectation of this program was to gain a better understanding of Tanzania’s wildlife, but I am so grateful that I have also gotten to know its people. With about a month and a half left, I can’t wait for everything else that’s to come! 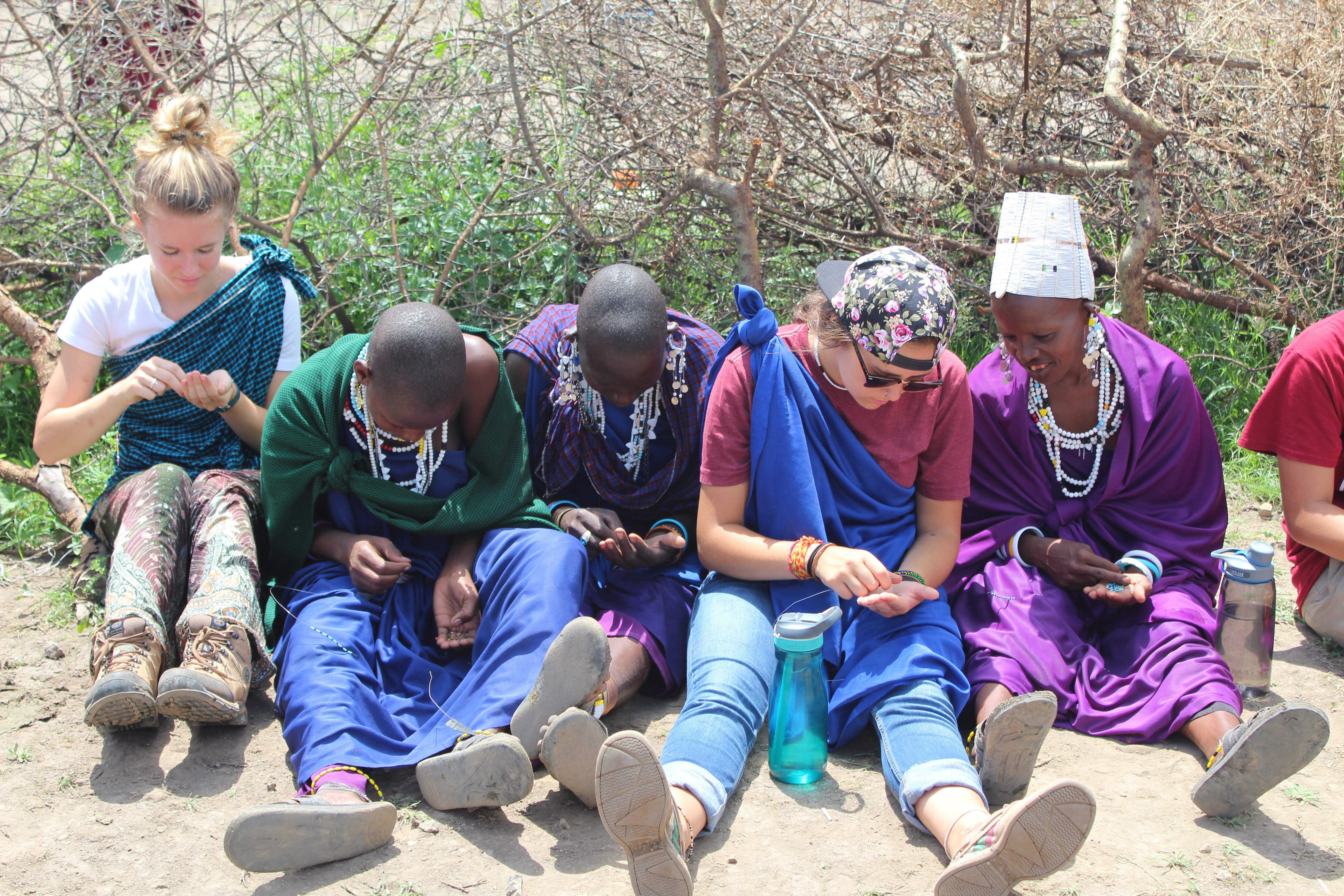 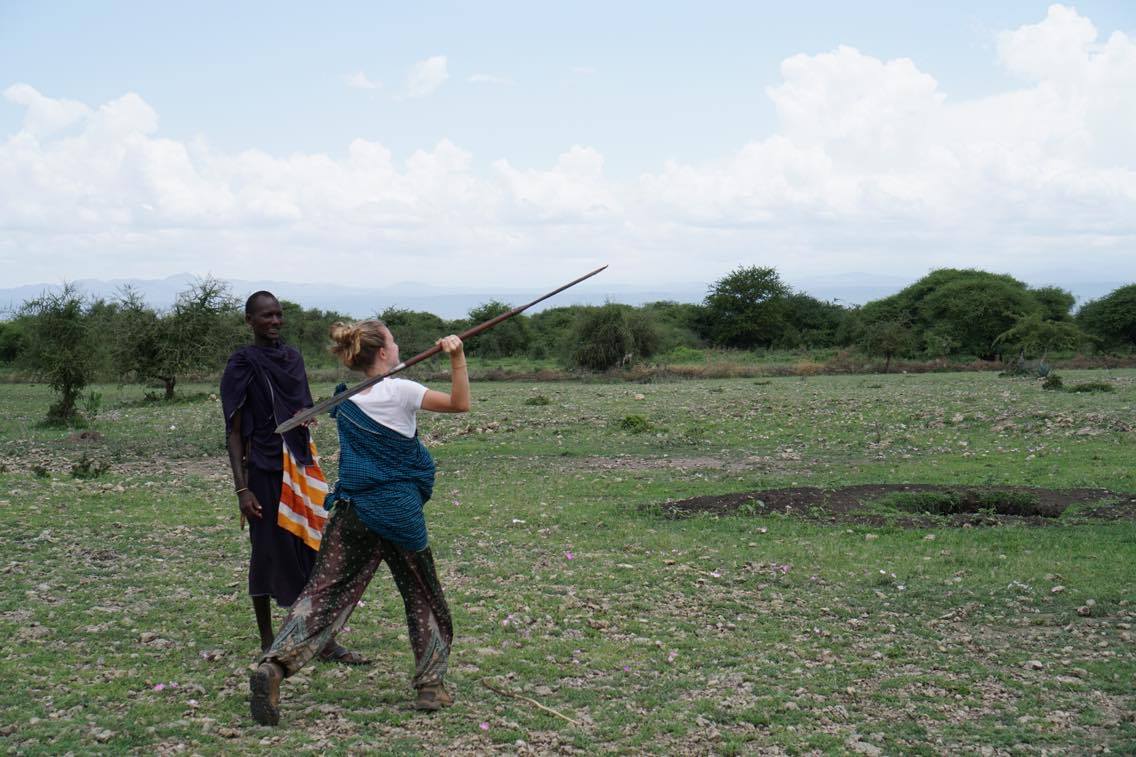 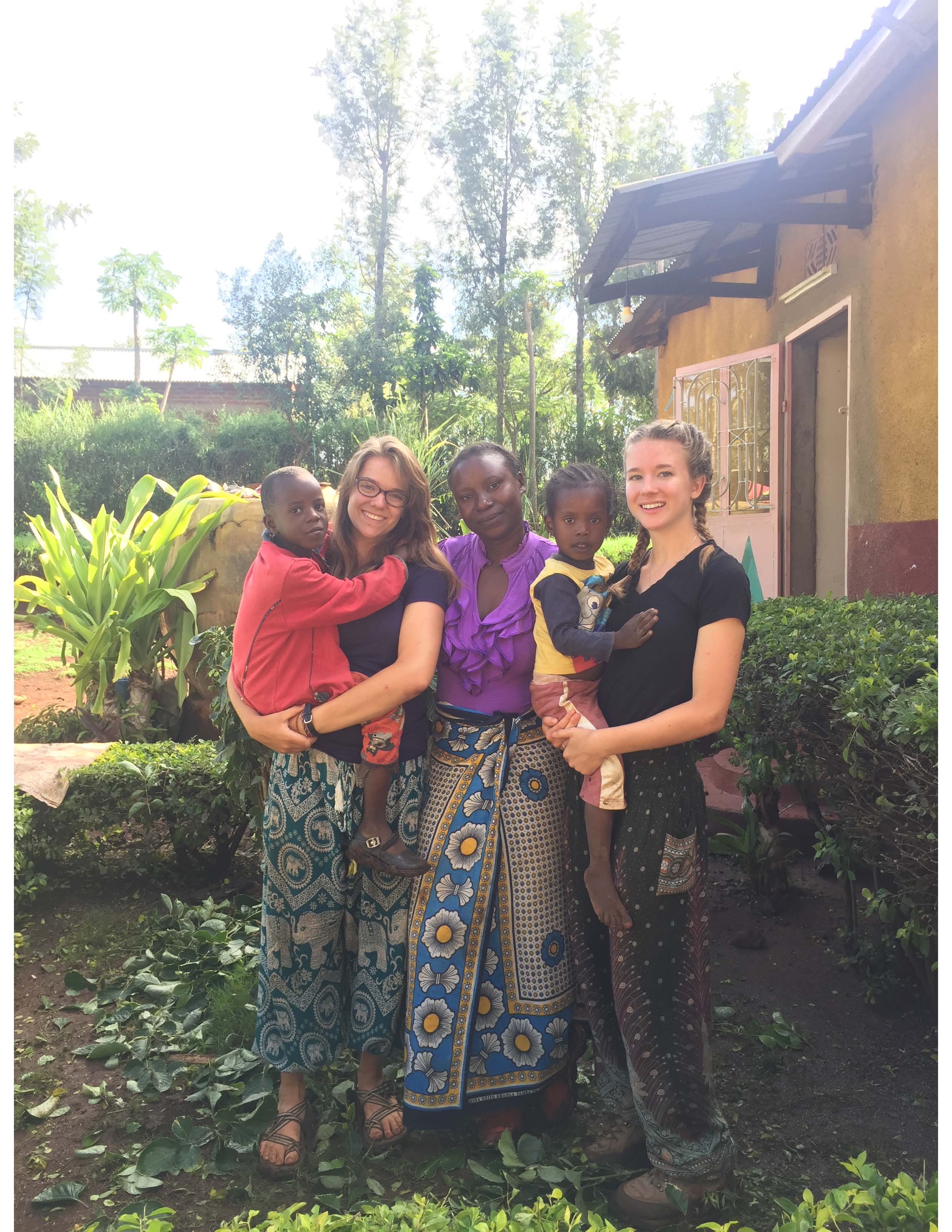 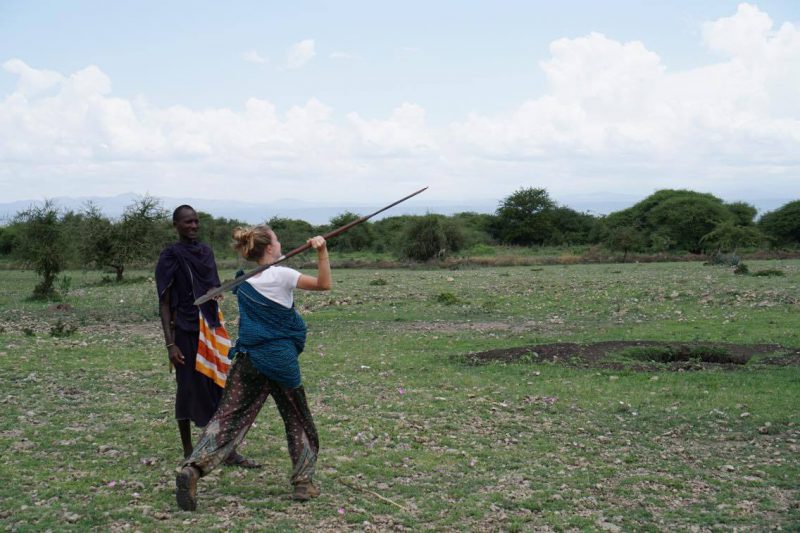 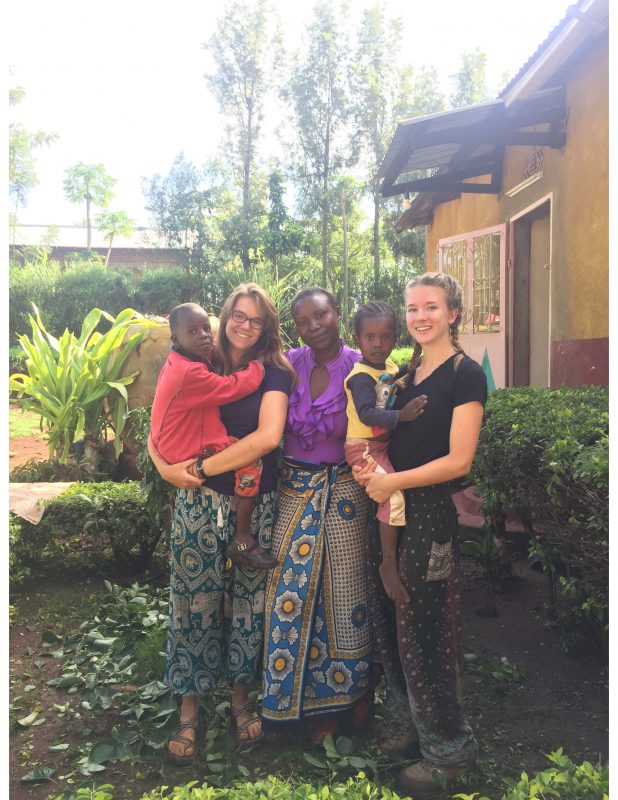 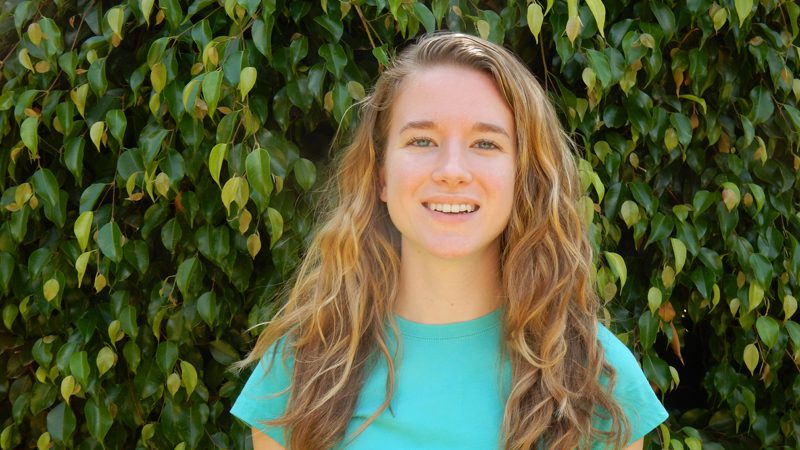