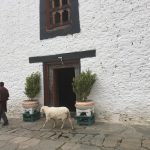 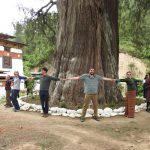 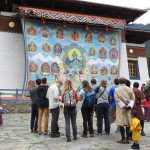 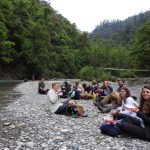 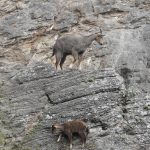 Hogwarts of the Himalaya, and More!

Summer session this year began in the most auspicious month of the year, Saga Dawa, in Dzongkha (Bhutan’s national language), and got off to a wonderful start. Our first field exercise had us exploring the magical and mysterious reaches of upper Thimphu valley and witnessing marvelous things. 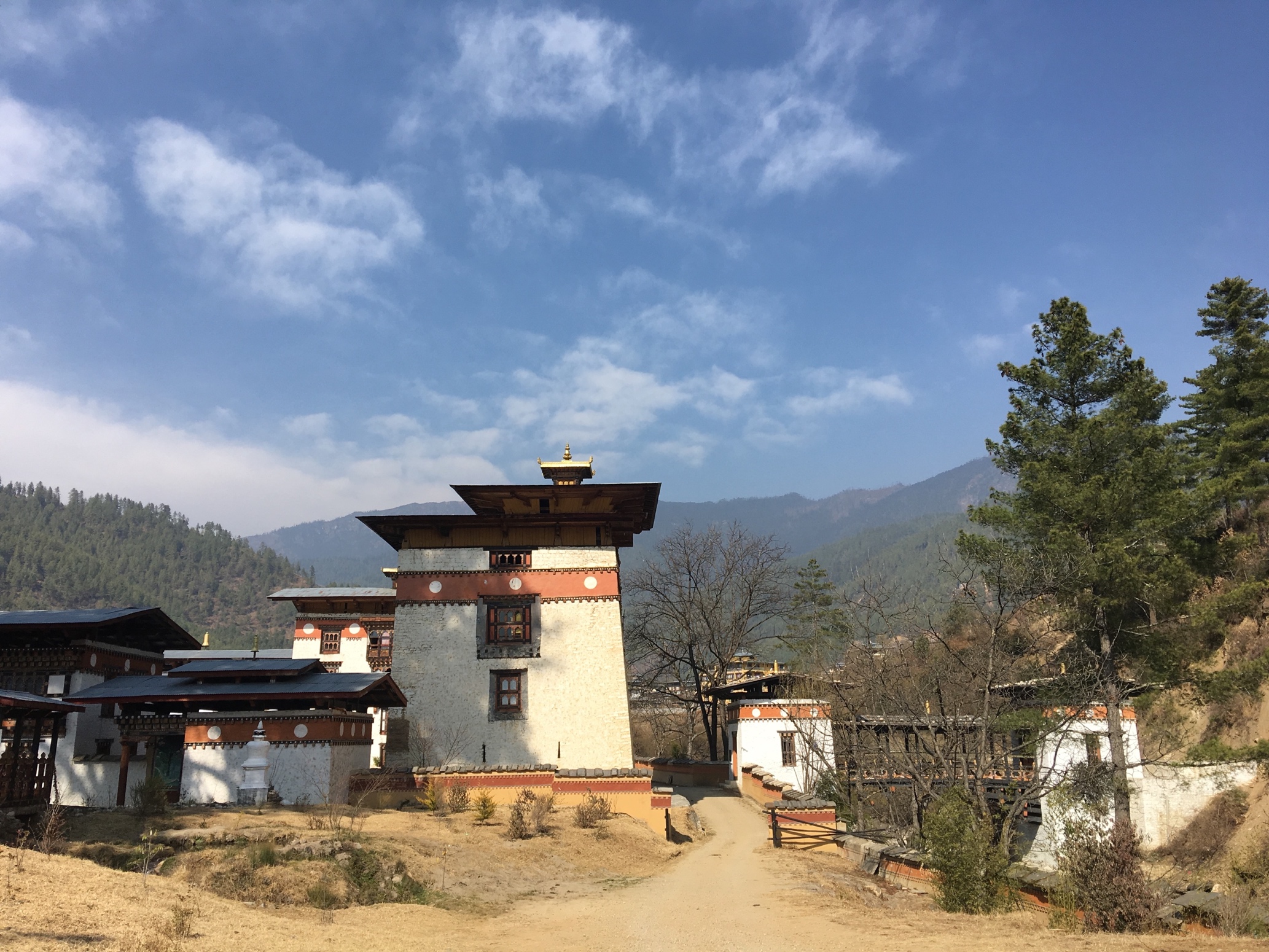 First stop, to the Hogwarts of the Himalaya and home to Bhutan’s largest known cypress, the astrological college Pangri Zampa, where monastics learn the arts and rituals of divination which are put to use in service of the people and the nation, from determining auspicious days for personal travel to public festivals and events. 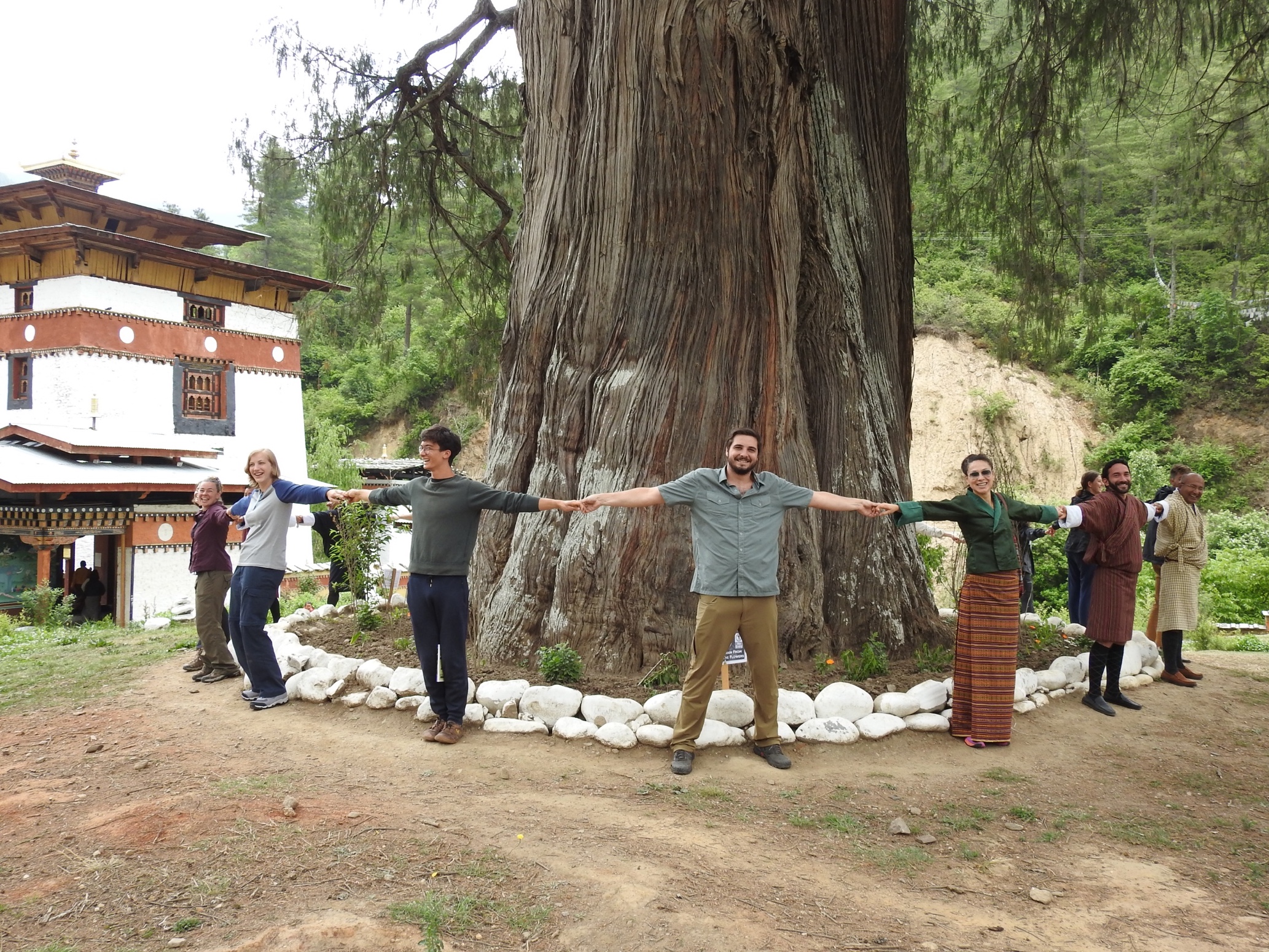 Here we witnessed a marvelous and locally renown occurrence, which was Meto Seten the sheep who circumambulates the temple with her caretaker. It is believed that this sign of piety and devotion will surely mean Meto Seten will be reincarnated as a higher being in her next life. 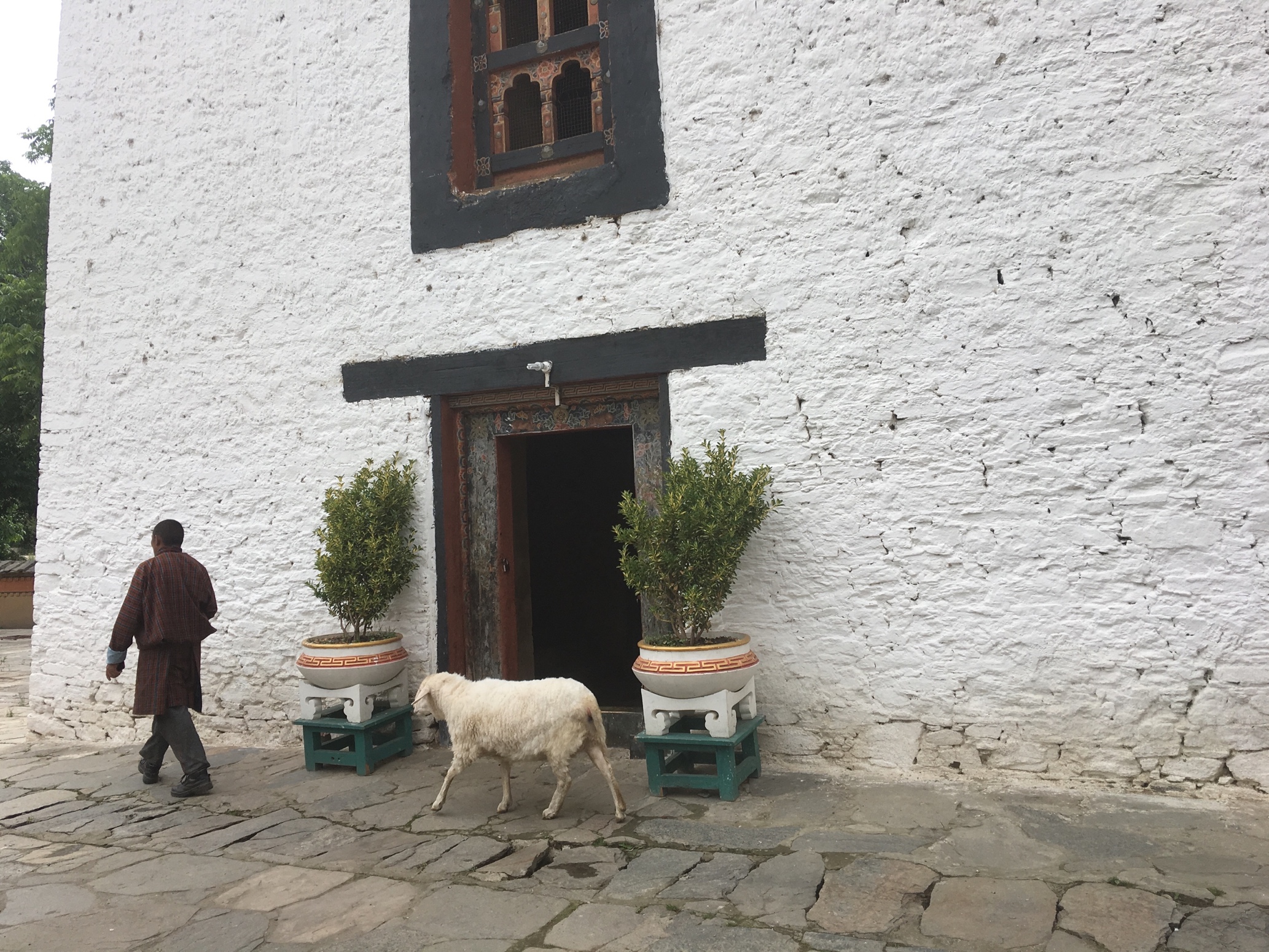 As today is the day on which the birth, death and enlightenment of Buddha is commemorated, we also had the opportunity to observe the religious devotion of the Bhutanese people at first hand, as most families flocked to the temples to make offerings and receive blessings, crowding the small roads and mountain trails with goodwill and laughing children. 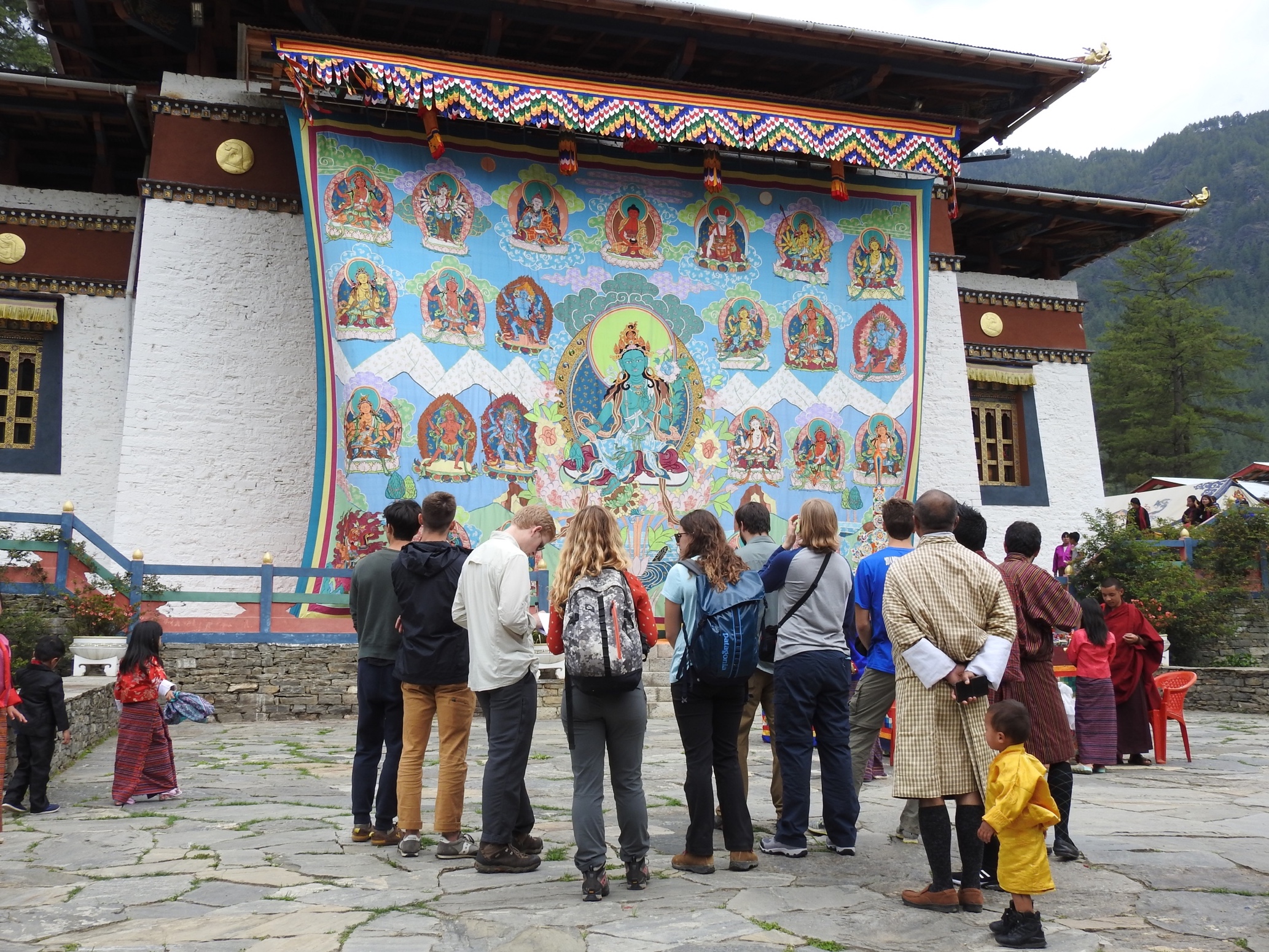 We traveled into Jigme Dorji National Park and through cool broadleaf and mixed evergreen forest to have our picnic lunch on the cool banks of the Thimphu river, gazing at the pale blue Himalayan waters as they rushed by, and the birds flying overhead on this sunny day. Later we are welcomed and given a brief introduction to the park and how it serves the people, by officiating range officer Phub Gem. 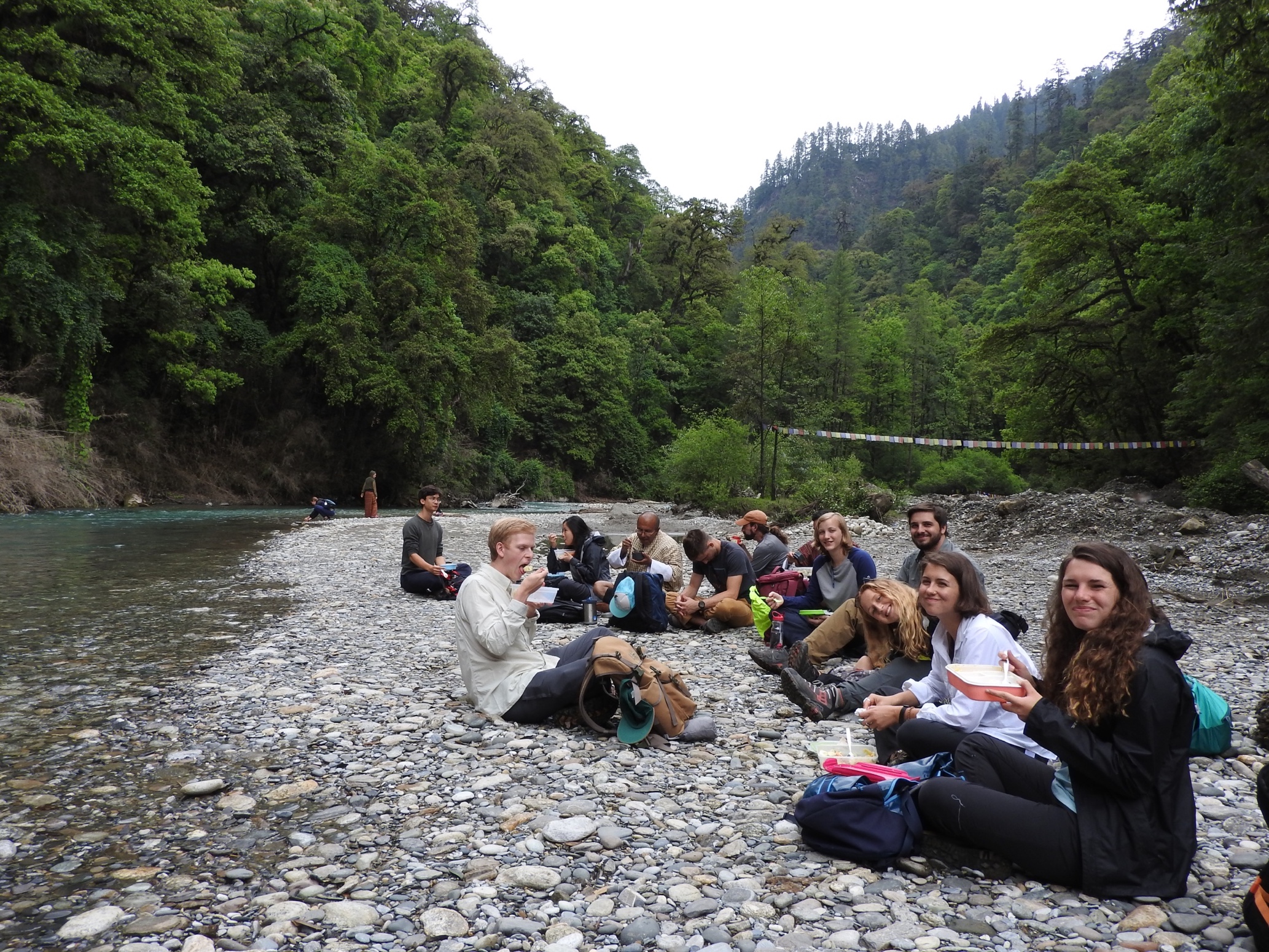 Afternoon sees us hiking up to Tango University of Buddhist Studies, passing the last rhododendrons of the season, and though it is a day when many people are heading up the mountain, we still see the goral who live safely in these sacred environs. Within the monastery we are given a rare tour of the art conservation being done to conserve peerless cultural heritage, while outside we are surrounded by nature’s peerless handiwork in this conservation landscape. This has been a memorable and auspicious beginning to our summer semester in Bhutan. 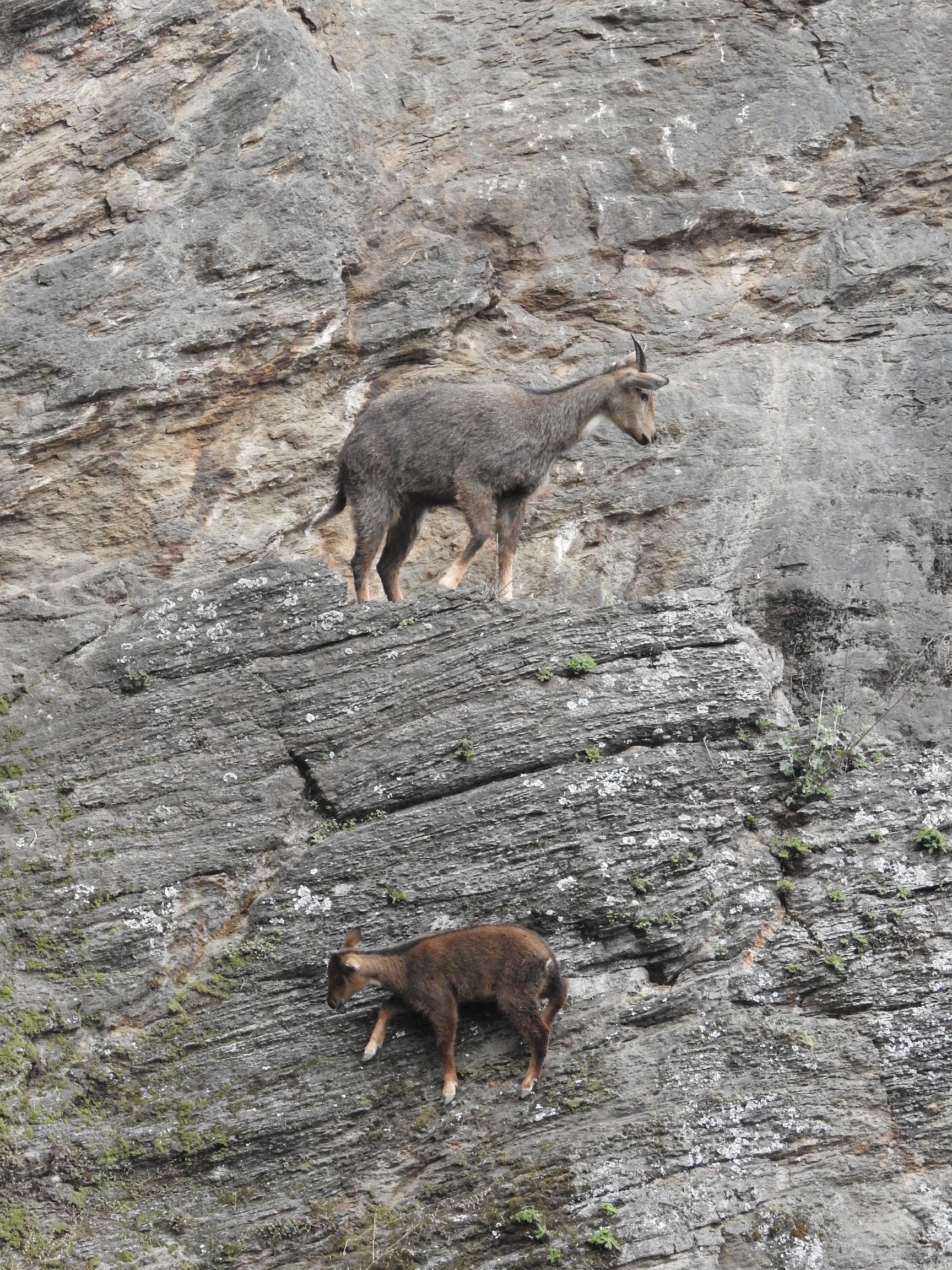 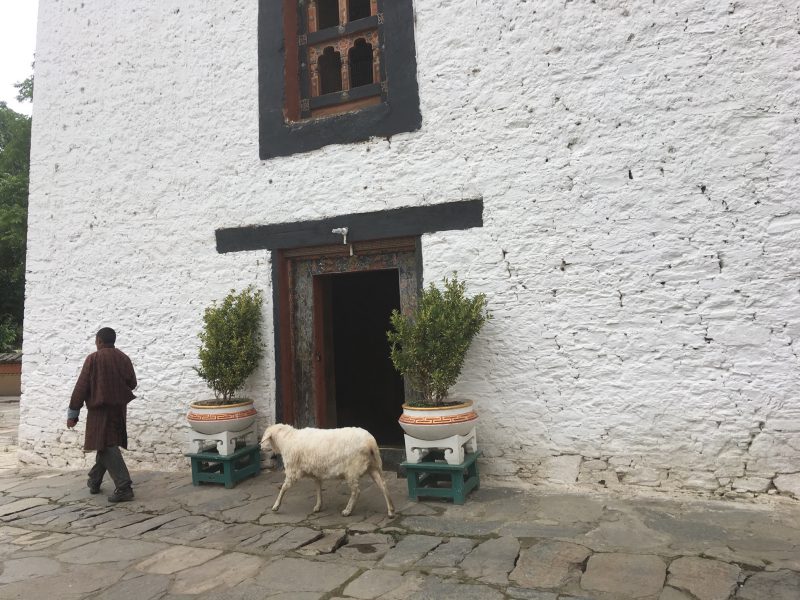 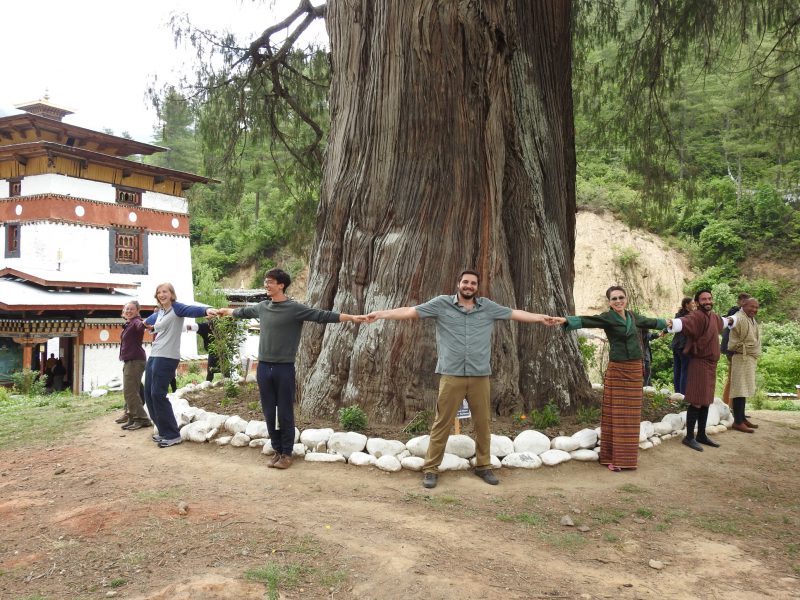 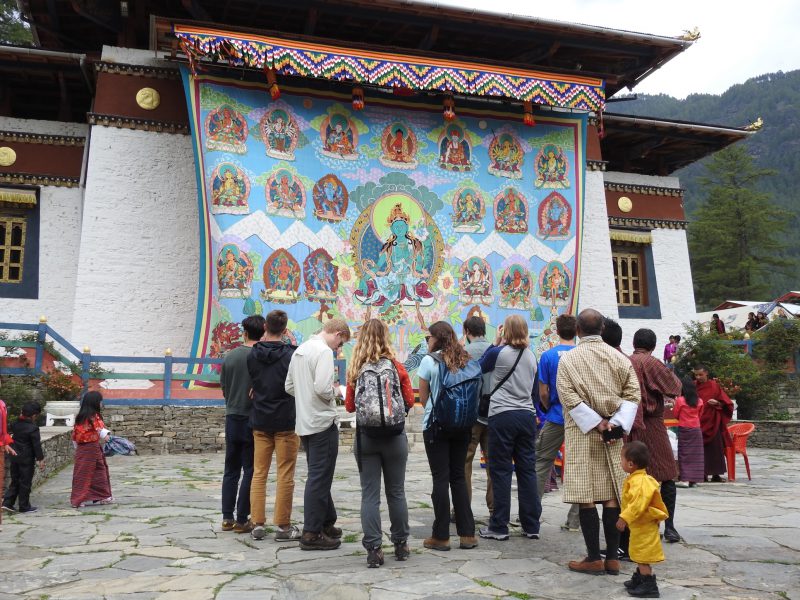 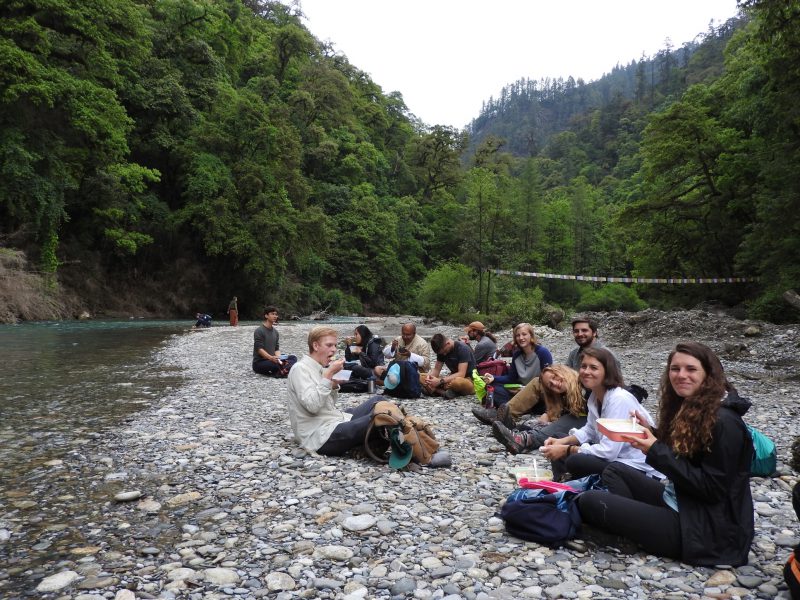 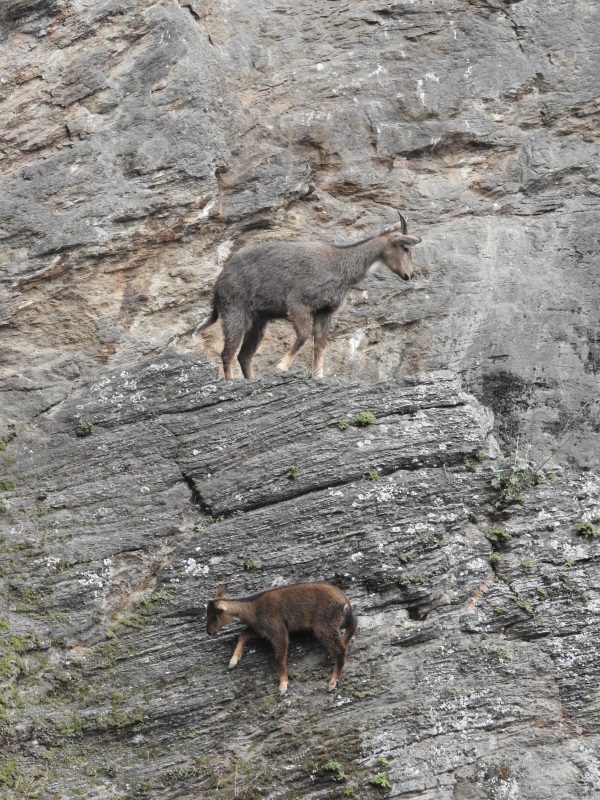