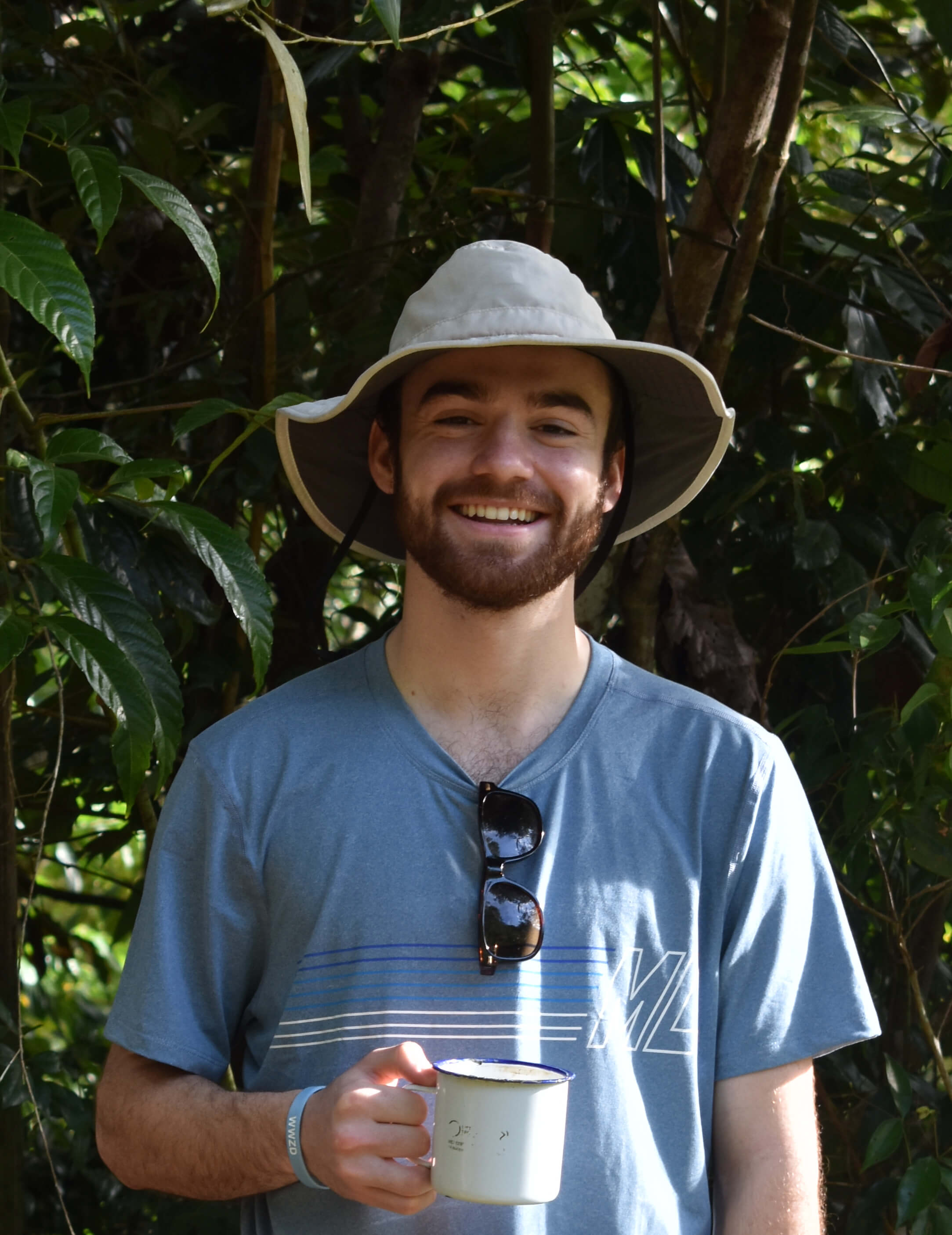 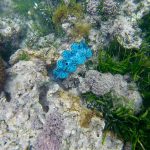 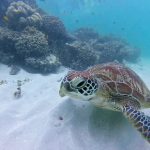 Out on the Reef

To say I was giddy with anticipation as I looked out over the waters surrounding Green Island would be a gross understatement. The thought of snorkeling on the Great Barrier Reef had been fermenting in my brain since I applied to SFS Australia months ago, and it was now completely and absolutely intoxicating. Revealing my abundance of snorkeling experience to everyone on the beach, I slipped my flippers on at the top of the sand and quickly (desperately?) waddled down to the waves. My swimming buddies and I reached the first patches of coral in minutes and were completely enthralled. The sight I found most stunning was the bright blue mantle of a giant clam we saw about halfway through the day. It peeked out of the greyish mud and pastel coral like a small zig-zag gash in the seafloor. We continued on, swimming over darting stingrays, countless schools of vibrant fish, and the universally popular green sea turtles. Each time someone spotted a turtle, they would holler out and alert the rest of the group, and all would race to try and gaze into those big brown eyes. It was a magical experience. 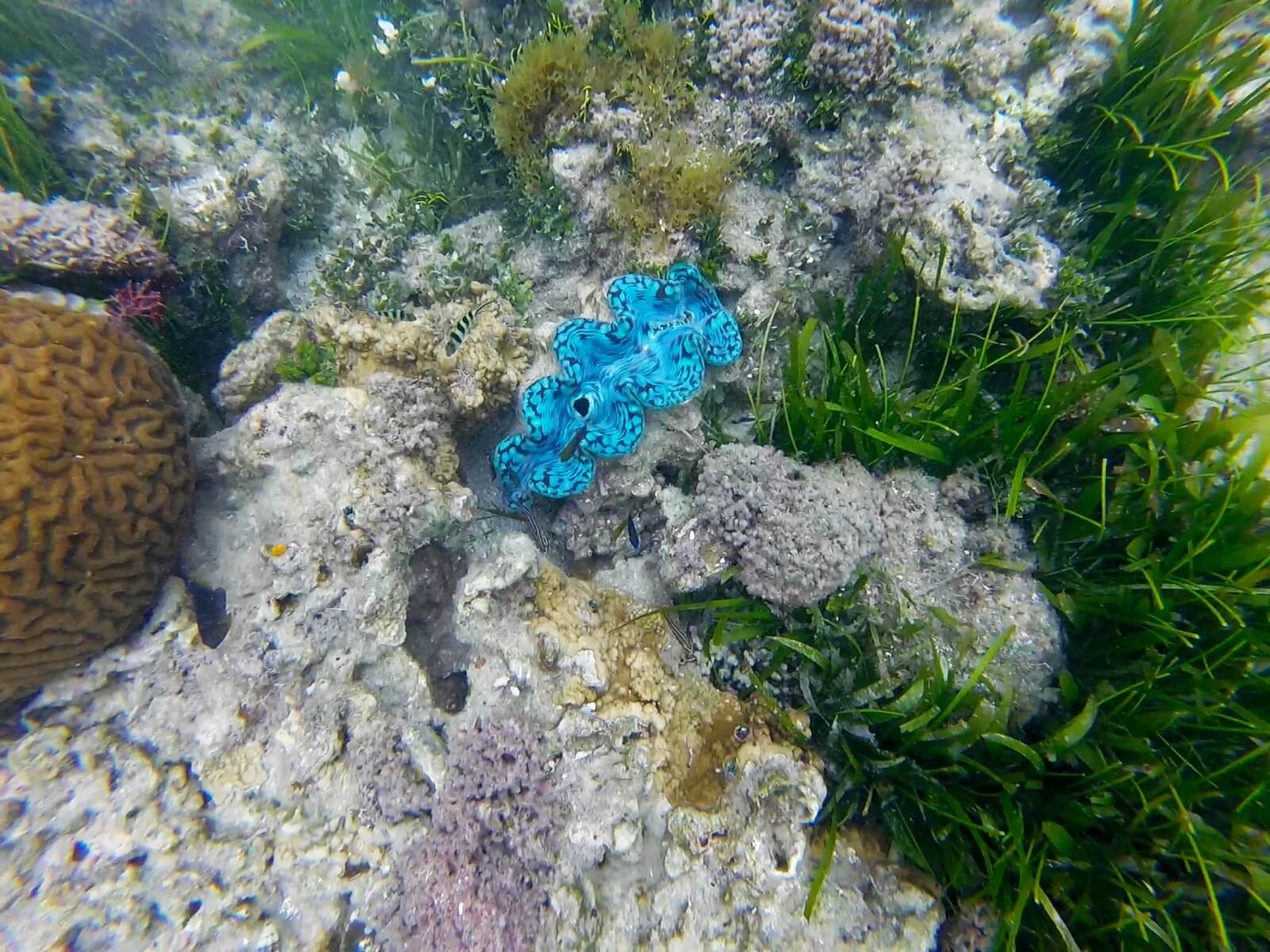 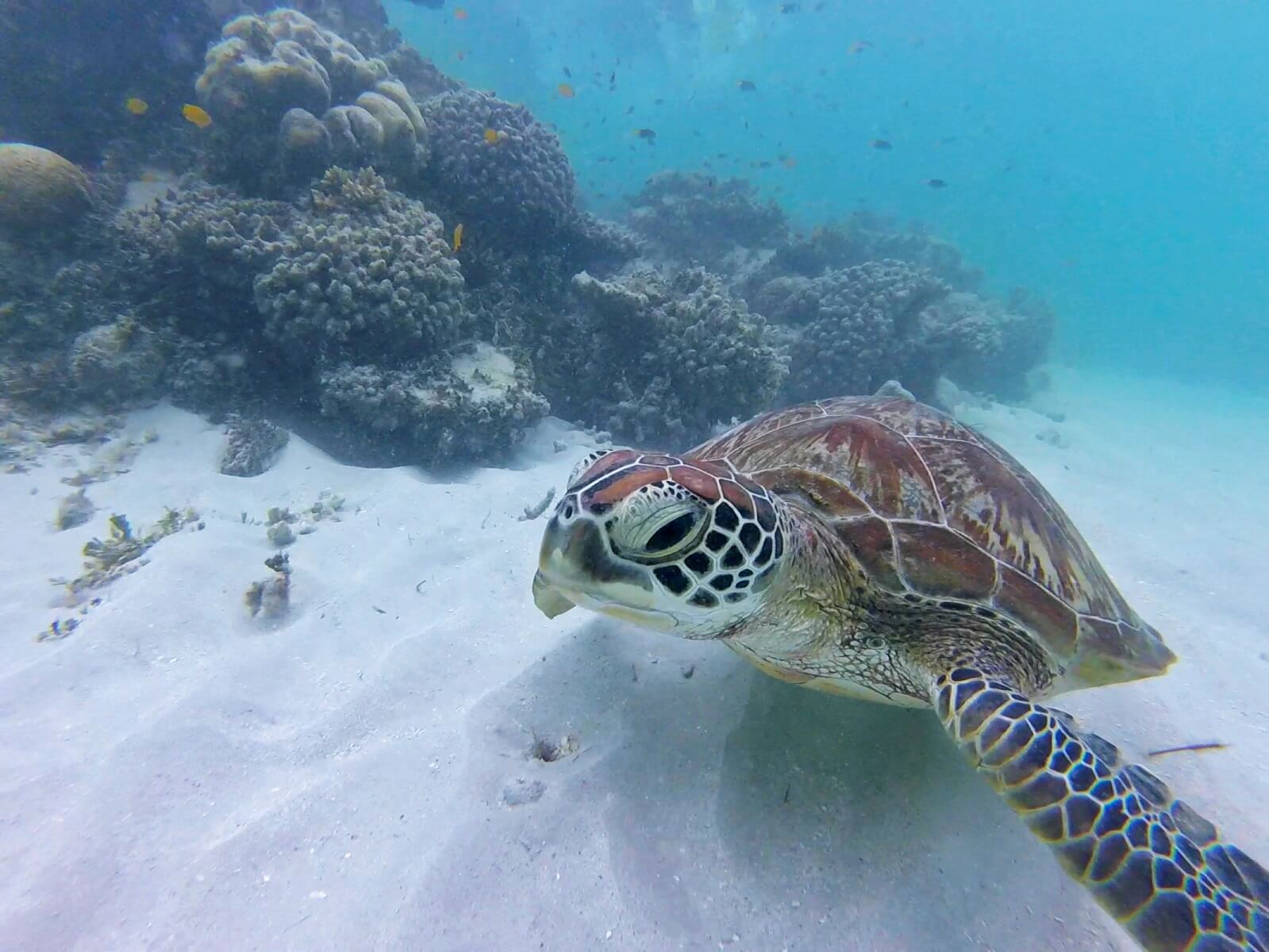 Of course, the reef itself is not doing so hot—despite still being gorgeous enough to blow away a few American college kids. As we learned during an environmental policy lecture on the beach that morning, the effects of rising temperatures, ocean acidification, and stronger hurricanes have proved to be a potent destructive cocktail. Two thirds of the corals in the northern part of the reef have died in recent years. Predictably, this information was all somewhat conspicuously missing from the Green Island Resort experience; they are first and foremost a tourism business, and it would be foolish of them to advertise the damage their product has recently sustained while also trying to sell it. The day was a reminder that different people value the reef for different reasons, and presented a unique chance to see it through the eyes of an ecologist, a capitalist, and through a rather foggy pair of rented goggles. 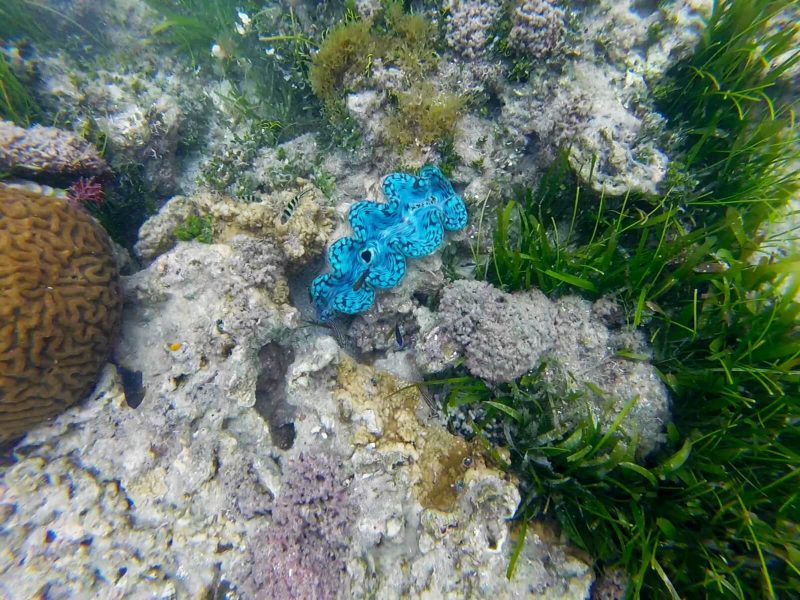 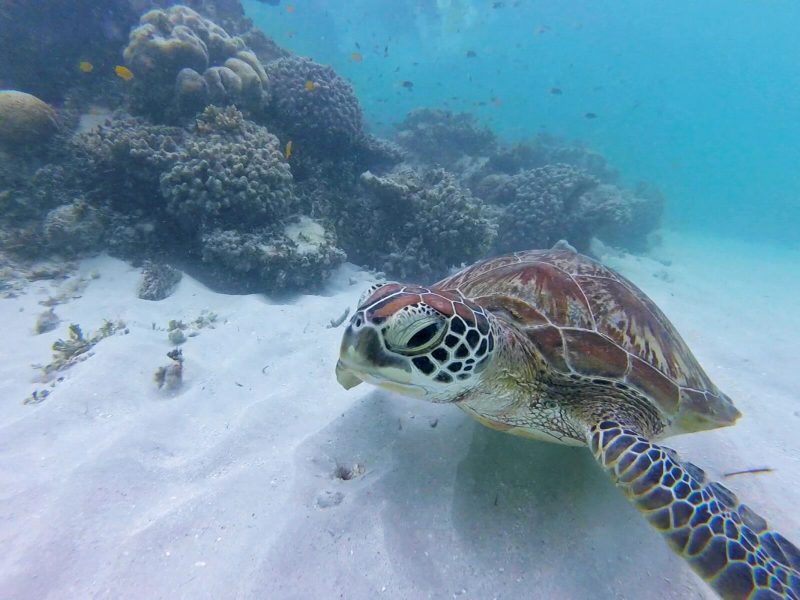